WWE RAW: Dean Ambrose ATTACKS Seth Rollins, but did The Shield implode? DEAN AMBROSE attacked Shield team-mate Seth Rollins but The Shield didn’t break up in a night of unbelievable twists and turn on RAW. Ambrose has been hinting at a heel turn for weeks as he seems frustrated with his position 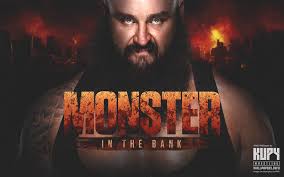