The WWE has some interesting plans for popular duo Carmella and R Truth that will see both heading to the WWE headquarters where their vignettes will be shot. R-truth was WWE’s forgotten man before his move to SmackDown Live. He was involved in a bizarre storyline with Goldust on Raw but 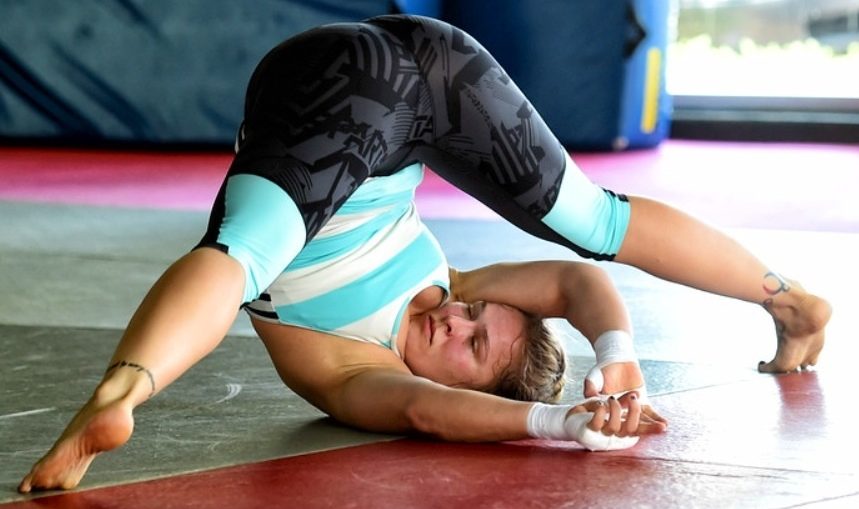