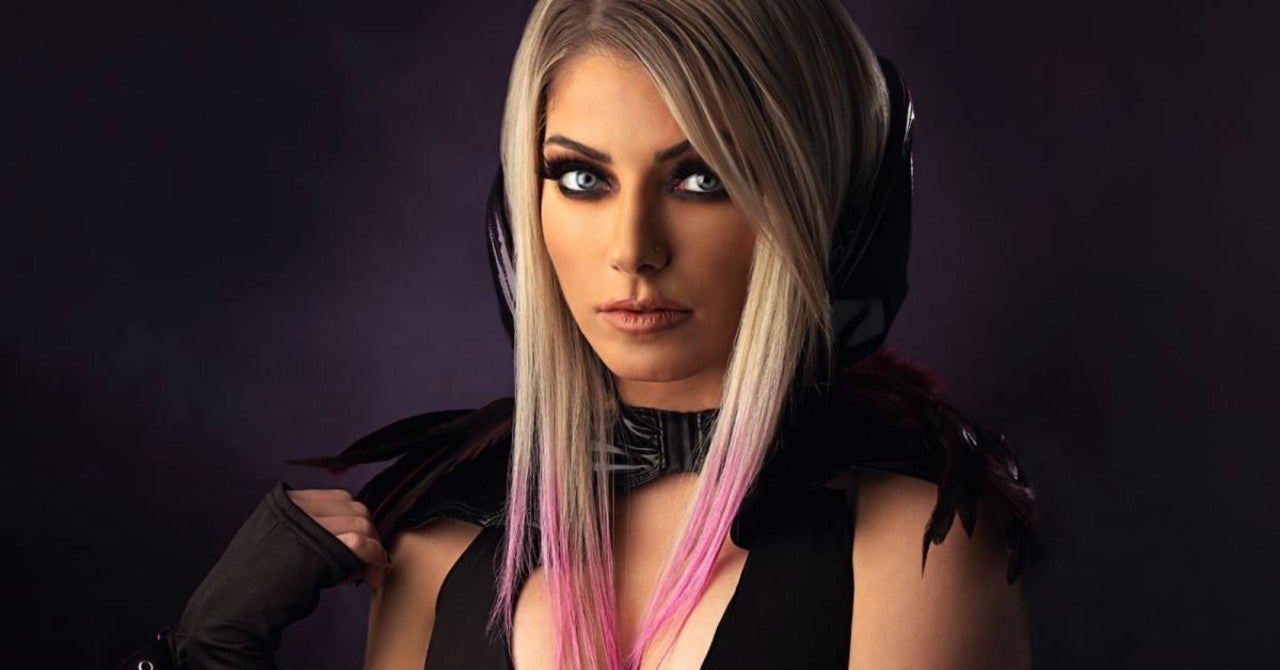 TMZ says sources told them that they first met in October during the SmackDown on FOX premiere in Los Angeles and The Miz seemingly played matchmaker.

Alexa and Ryan have not commented on their relationship status but TMZ also points out that they recently posted a ton of photos together last month around the time of the Grammy’s at a gifting suite.