You are here
Home > Diva's > Alexa Bliss Hottest WWE pictures and video online (Rare Photos)
Alexa Bliss making it with WWE was a big-time long shot. She has come a very long way since, not only making it but absolutely thriving.Not only is Alexa a five-time Women’s Champion but she also got to host WrestleMania this past year. And oh, as if that wasn’t enough, Alexa has her own segment on RAW, A Moment Of Bliss.

Clearly, McMahon is high on Bliss and he definitely should be. She’s a draw no matter what the situation. Even when she’s not wrestling Alexa has everyone’s attention. In this article, we’ll take a look at 15 examples with photos of outfits rocked by Alexa that belong in the Attitude Era.

Enjoy the article folks and like always be sure to share it with a friend. Let’s get started.

Even though she was out with an injury, WWE wanted Alexa Bliss to remain on television; in McMahon’s eyes she’s that valuable.

Bliss would be named as the Survivor Series RAW team captain. She had everyone’s attention with her revealing Team RAW outfit. It was something of a throwback in terms of its revealing nature.

Alexa made a return to her old stomping grounds, SmackDown Live. She got her start on the main roster with the blue brand and enjoyed so much success.

She wasn’t even in a match, though she would still grab all the headlines via Twitter for her outfit on the night. It was definitely one of her more memorable attires.

Again, despite her injury WWE decided to keep Alexa Bliss in a non-related wrestling role. She had the privilege of hosting WrestleMania. Not only did she kickoff the show but she was also featured throughout with several backstage segments. 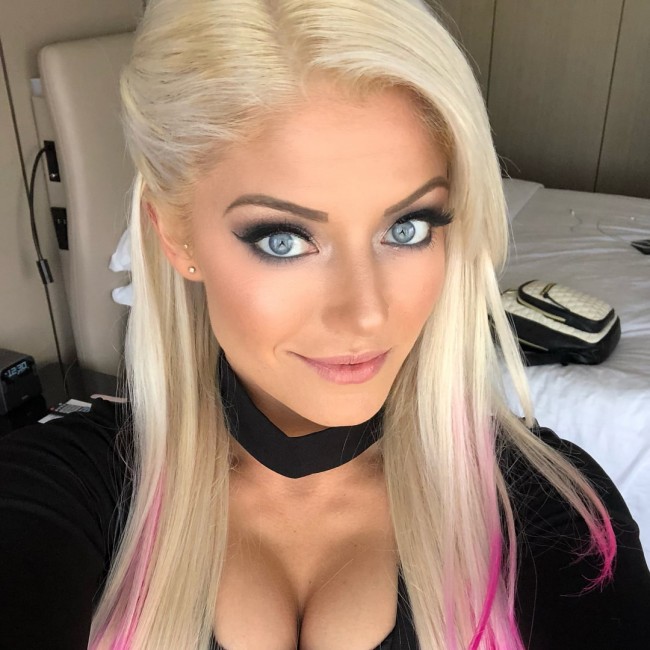 Alexa Bliss was the one to kickoff WrestleMania 35 in front of a rowdy Jersey crowd. The audience ate the segment up; Bliss would snap her fingers and create a WrestleMania moment by introducing Hulk Hogan.

The two would close off the segment by Hulking up and posing for the crowd. Surely, she’ll never forget that moment. 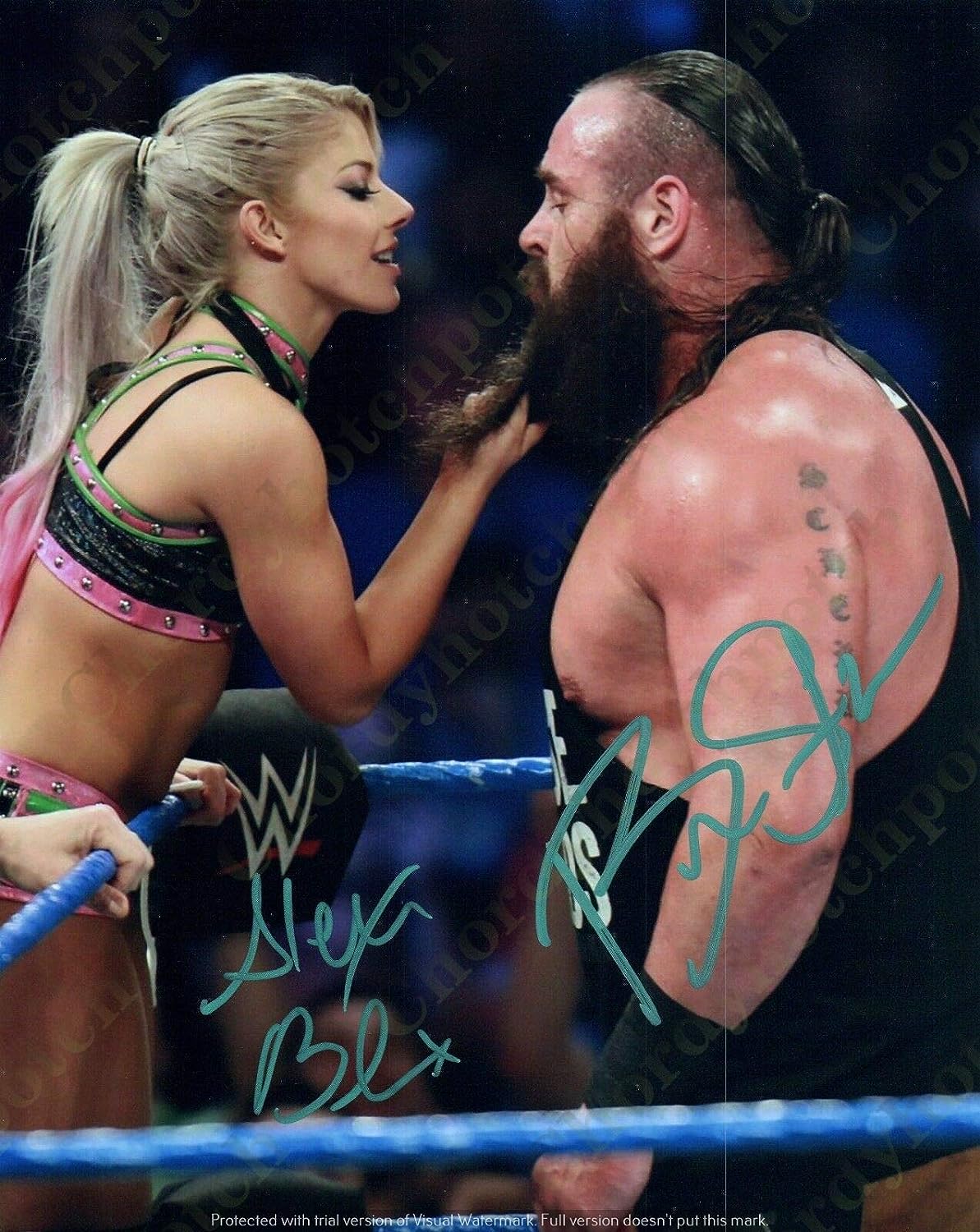 Alexa admitted in the past that she admires Attitude Era Diva Trish Stratus. We have reason to believe that this wardrobe was an homage to her idol.

Bliss had a long jacket quite reminiscent to Trish’s managerial days alongside Test and Albert. The attire definitely brought us back to the Attitude Era.

Most fans might agree, Alexa deserved more time in this role as the intern RAW General Manager. Bliss thrived in the role and we could have definitely seen her in the spot long-term, similar to Stephanie’s time as the SmackDown GM back in the early 2000s.

Bliss could have pushed the PG envelope similar to Stephanie back in the day.

She wasn’t always labeled as The Goddess. Early on, Alexa tinkered with several other gimmicks. This one is a lesser known character portrayed alongside Scott Dawson.

It was almost like the second coming of Nidia and Jamie Noble. Everything from the outfits to the gimmick belonged in the Attitude Era.

This photo reminds us of Stacy Keibler, the former WWE Diva that joined the company during the end of the Attitude Era, into the Ruthless Aggression Era.

Like Keibler back in the day, Alexa has everyone’s attention on her Moment Of Bliss show with this revealing skirt. She really doesn’t have to say much to keep our attention…

Not only does McMahon love Alexa Bliss on his program, but the same goes for appearances outside WWE, representing the company.

Alexa Bliss was WWE’s rep at the Billboard Awards. Her outfit on the day was completely stunning with an exposed back to the dress. Sending Bliss for an appearance isn’t the worst idea, clearly.

It only makes sense that Alexa Bliss dressed like a true Goddess prior to making one of the biggest announcements of her entire career. On her very own Moment Of Bliss show, Alexa stated that she was the chosen one to host WrestleMania, even though she promised to introduce the guest that got this privilege.

The fans didn’t seem to mind one bit as she got quite the ovation.

It is hard to find a WWE star that takes better selfies than Alexa Bliss. She posted this behind the scenes photo to her IG account. From the makeup to the stunning lace outfit, Alexa grabs everyone’s attention (and keeps it).

She could have truly thrived in any era – especially the Attitude Era.

4Hall Of Fame With Braun

These two became quite the entertaining duo during the Mixed Match Challenge. They even teased a romance which was a storyline reminiscent of what we saw on the norm during the Attitude Era.

They posed for photos together at the Hall Of Fame. Alexa was looking stunning in her dress, even Braun was likely impressed.

We take a look at Alexa Bliss and her outfit that once again features a black floral lace pattern. This was yet another night that had the fans buzzing with Bliss looking like a million bucks.

We fully understand why McMahon kept her on television despite the injury, as she truly is a Goddess!

Can’t we picture Alexa Bliss leading an Attitude Era faction with this ensemble? Okay, some of you might be thinking about Chris Jericho and his stud-filled jacket instead, we don’t blame you either.

The attire was one of Alexa’s best as she hosted her Moment Of Bliss show. The guest was EC3 but again, the talk was about the host rather than the guest.

We close off the article with a photo of Alexa Bliss and a revealing pair of tightly fitted leather pants. She became the talk of Twitter because of the outfit, though in truth it wasn’t the first time nor will it be the last.