As Alexa Bliss falls further and further under the spell of The Fiend, she’s also setting the stage for an epic future match.

Alexa Bliss dropped a huge hint during Friday’s episode of SmackDown that there could be a future storyline in the works between The Fiend and the current Universal Champion Roman Reigns.

As Bliss falls further and further under the spell of The Fiend, she’s also setting the stage for an epic future match. After getting disqualified in her match against Lacey Evans on Friday, a deranged Bliss walked up the ramp as Reigns and his Special Counsel Paul Heyman were walking down. The two appeared set to do nothing more than simply cross paths, but once Reigns had taken a couple steps further down the ramp, a very focused and spellbound Bliss stared a hole through the back of the champion. It was as if she was looking through the eyes of someone else.

For a few weeks now, Bliss has shown tendencies that the Fiend has got a hold over her. Typically, it was at the mention of his name that Bliss would snap and get lost in a trance, often leading to an attack of her friend Nikki Cross. This week, it was the sound that came with The Fiend’s ominous red light that triggered her into attacking Evans and not stopping until the official had no choice but to award Evans the winner.

Sending A Message Through Bliss

It’s clear Bliss is under a state of hypnosis and does The Fiend’s evil when certain noises or phrases are triggered. But, is her devious stare towards Reigns a sign that The Fiend is preparing to attack?

Reigns will be taking on his cousin Jey Uso this Sunday, but the expectation is that he’ll walk out still the champion. That could lead to a future match between The Fiend and Reigns at WWE Hell in a Cell.

And if that’s the case, it will be extremely intriguing to see how The Fiend uses Bliss to get at the champion. 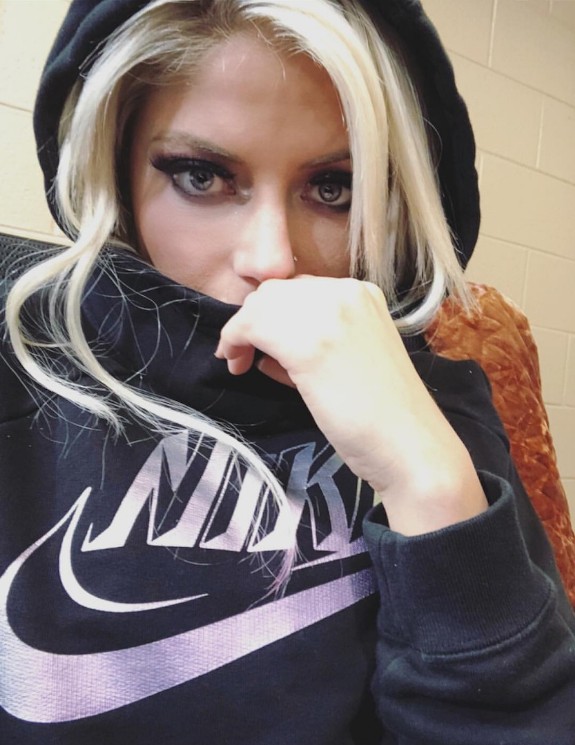 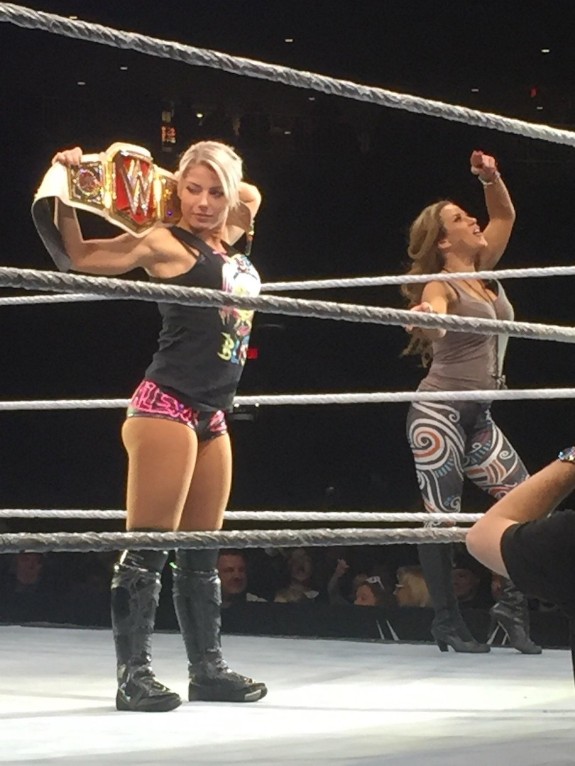 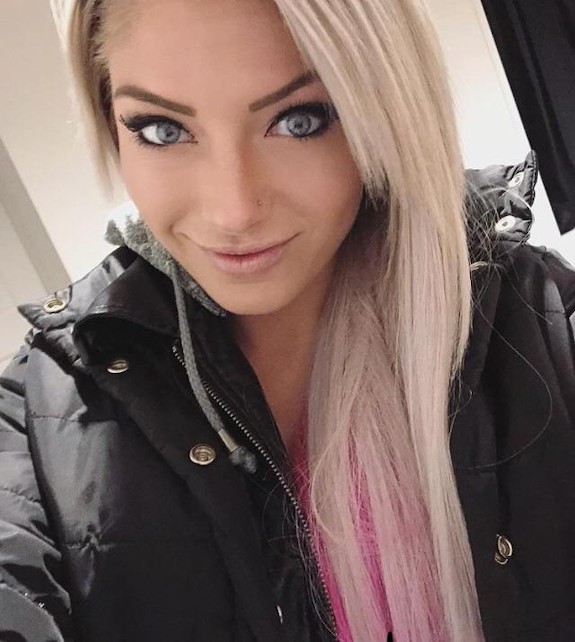 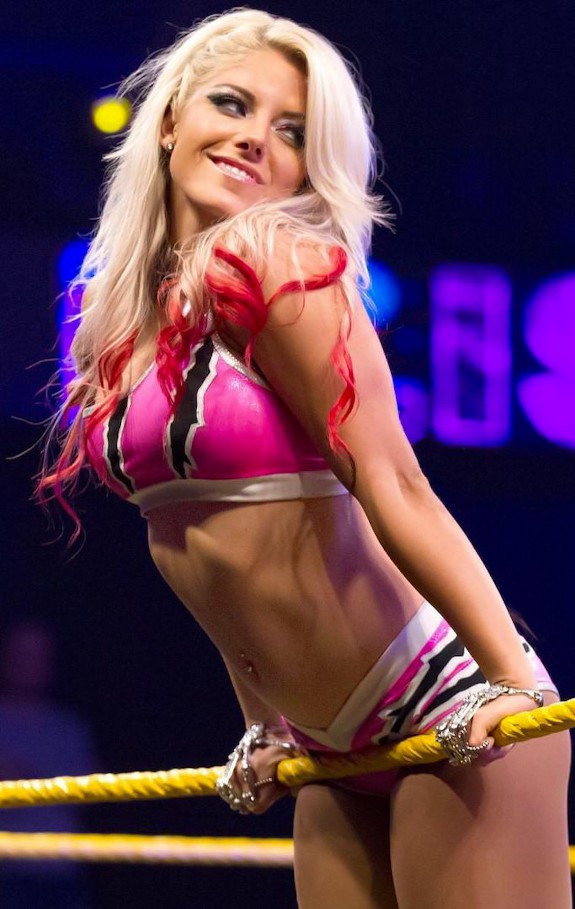 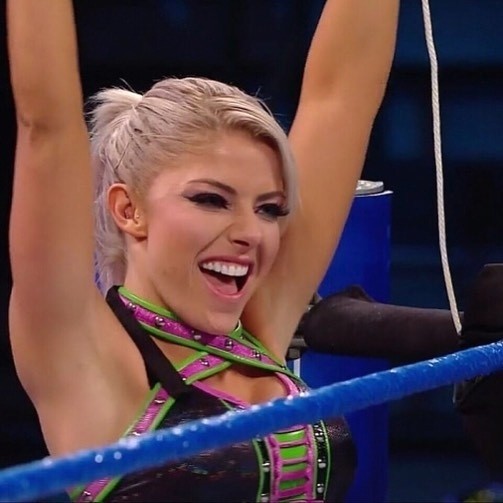 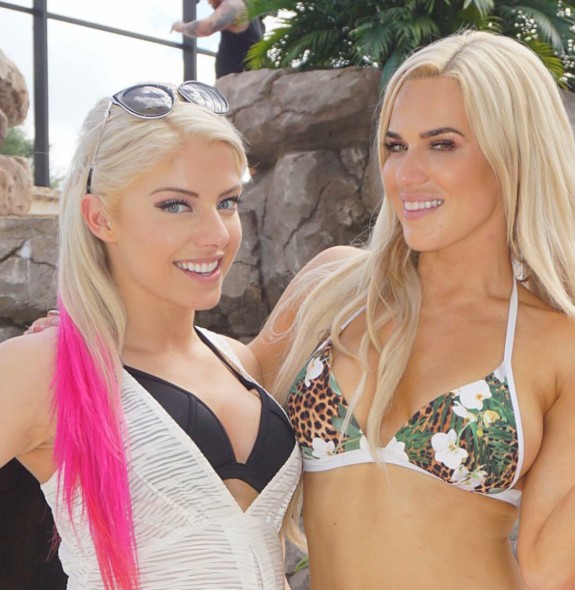 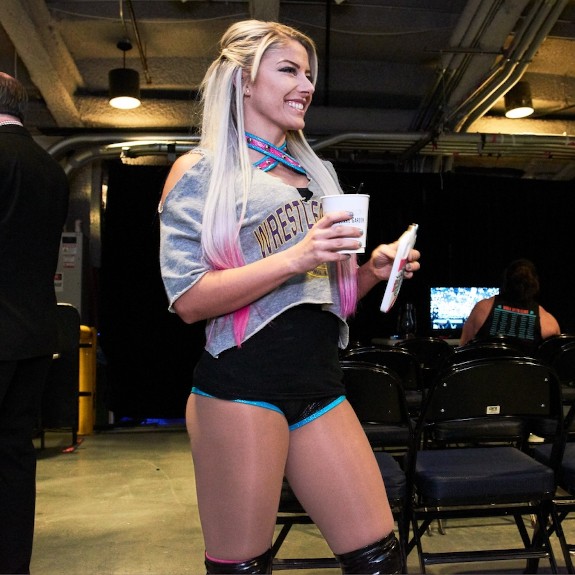 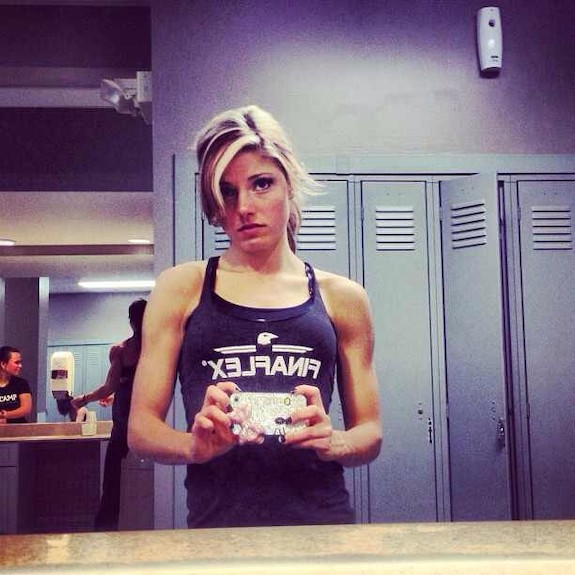 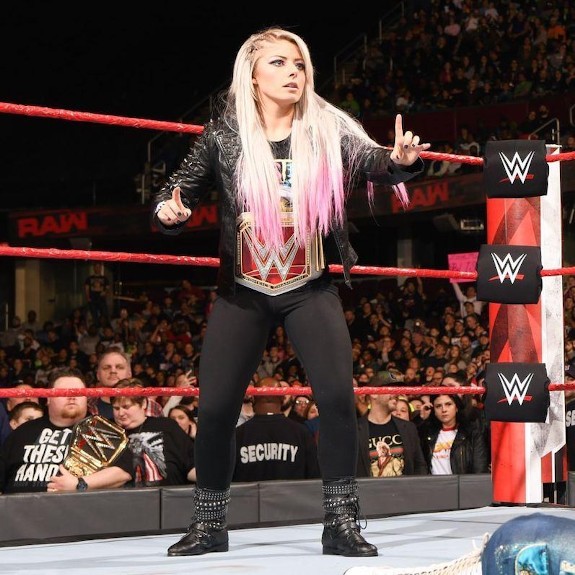 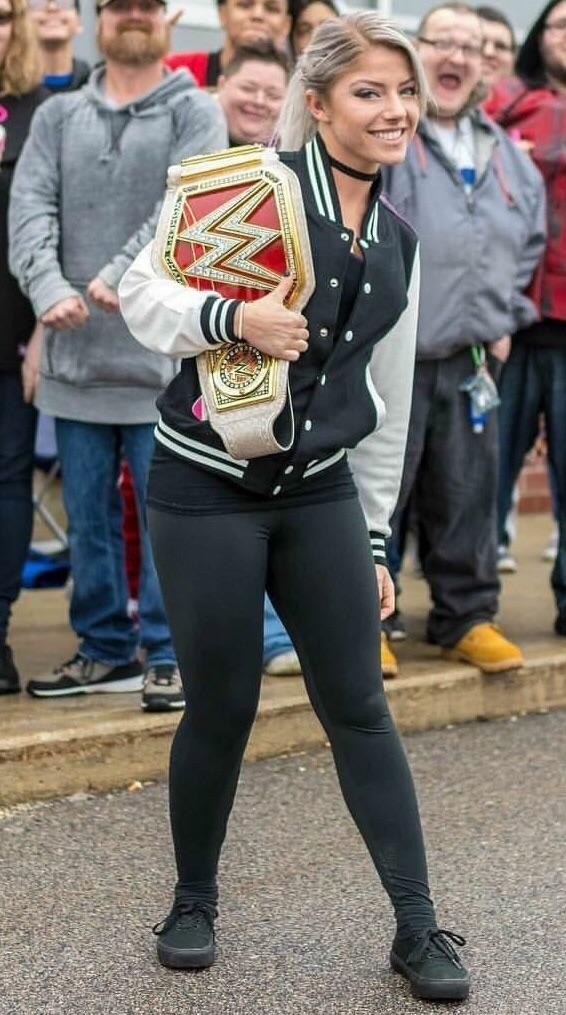 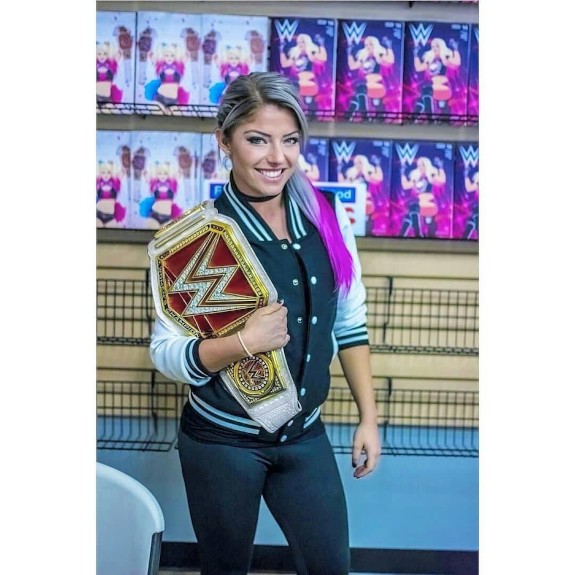 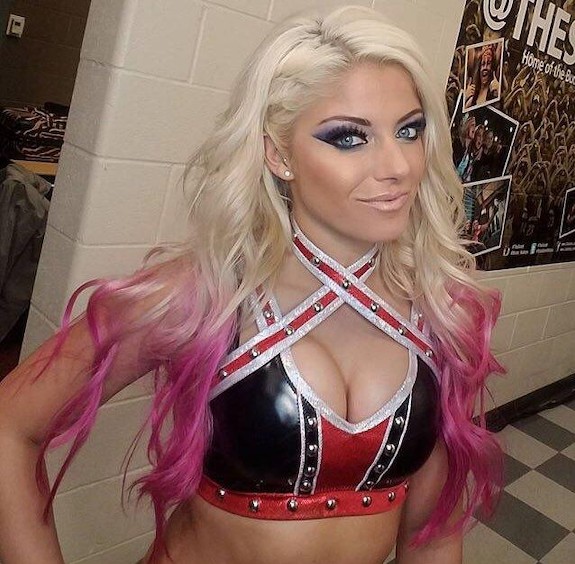 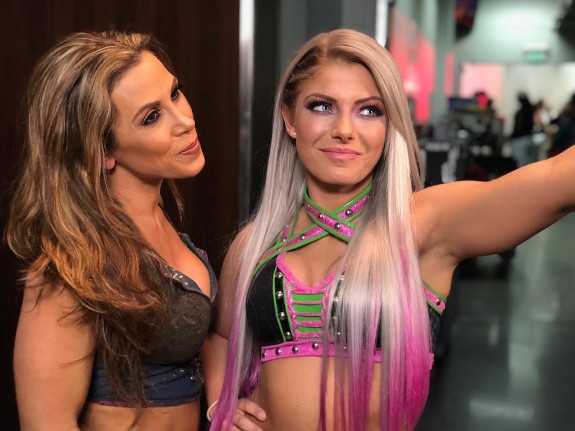 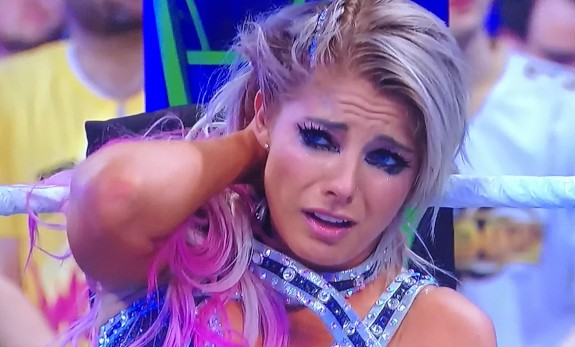