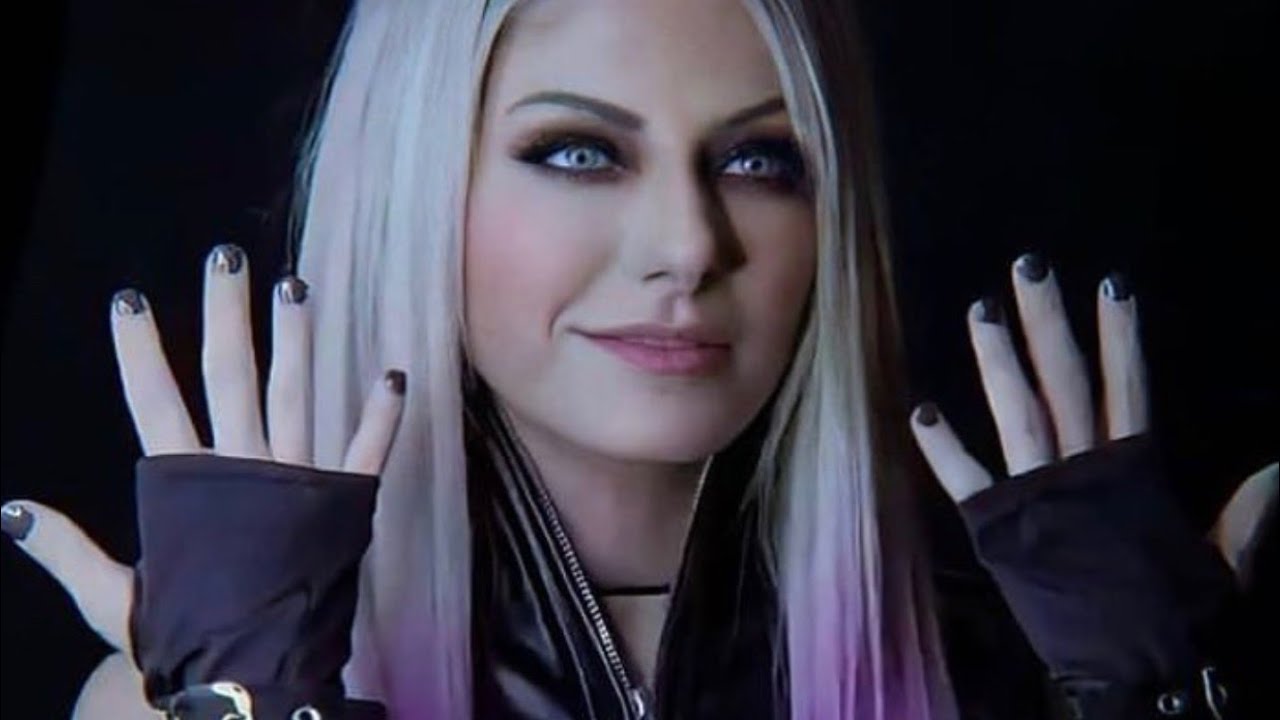 Alexa Bliss has been one of the top stars in the women’s division for years now, and throughout 2019 she was linked to Nikki Cross.

Bliss and Cross managed to find success as a tag team, and at one point they even managed to capture the WWE Women’s Tag Team Titles.

The two Superstars seem to have chemistry as a team, but Alexa Bliss recently explained on WWE Backstage that she pitched a very different idea to Vince McMahon when she started working with Nikki Cross.

“Nikki and I pitched to work together. Nikki went to Vince and was pitching him all these ideas. I remember as soon as she walked out of Vince’s office, I walked in. I told him, ‘I know I’m not going to be in the title picture right now. Let me work with Nikki. Can I work with Nikki? I feel like she has something awesome.’ At the time, I wanted to pitch me manipulating her and getting her to do what I want. But then, instead, Vince gave his blessing and we started to work together. It became this odd tag team that somehow works. It’s amazing and we travel together and work on everything together. It’s been such a fun dynamic. I’m super happy with us both going to Vince and everyone, they gave us that opportunity.”

Okay, so… last month, Alexa Bliss posted this on her social media:

A couple of days later, the proud mother of Larry-Steve the pig and several dogs shared this observation about the reaction to that pic:

TMZ caught up with Bliss at – where else? – an airport. And because they’re TMZ, this was one of the issues they needed to get to the bottom* of when they ambushed Alexa outside the baggage claim.