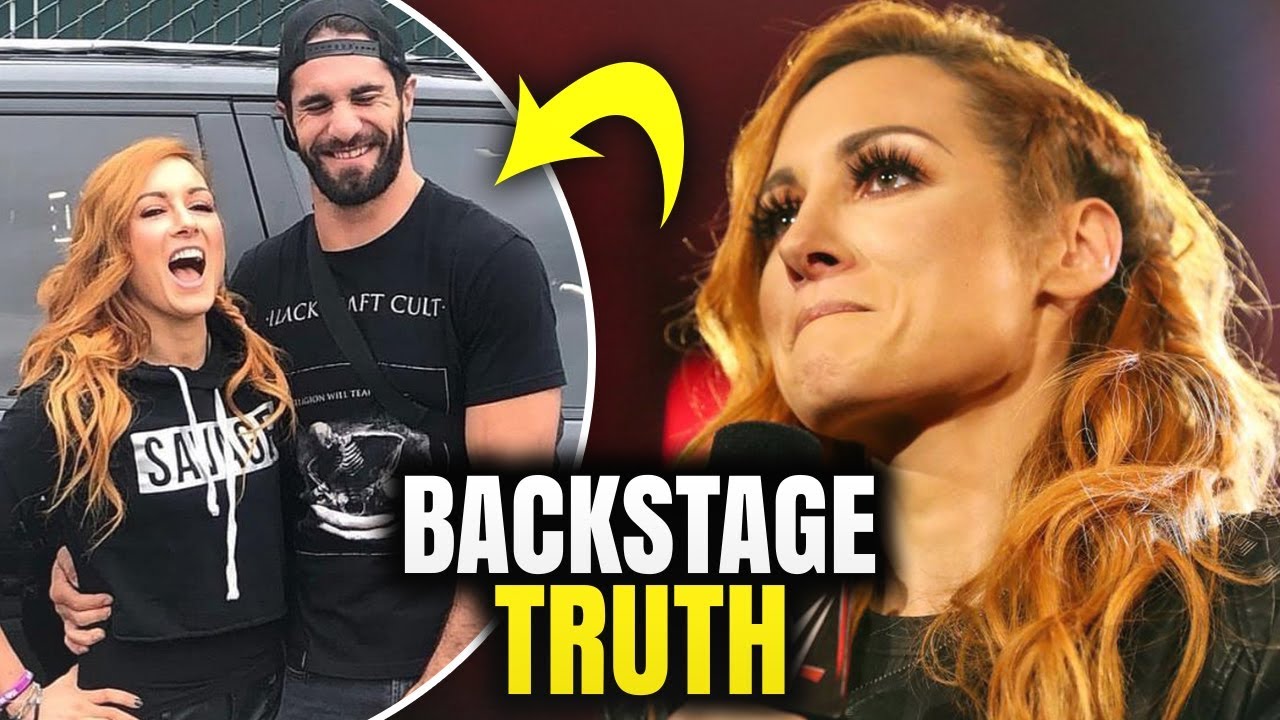 Rebecca Quin, aka Becky Lynch, was born on January 30, 1987, in Limerick. She grew up with her brother in the Dublin suburb of Baldoyle after their parents got separated when she was one year old.

She was interested in a professional wrestler since childhood and used to watch wrestling with his brother. Quin was also interested in horse riding, basketball, and swimming.

Rebecca is a university drop out as she hated the study in philosophy, history, and politics. After that, she got into some bad habit of drinking alcohol which later was ended with wrestling.

Rebecca Knox went to SuperGirls Wrestling of Canada an all-female offshoot of Extreme Canadian Championship Wrestling (ECCW). There she defeated Miss Chevius at an ECCW show on June 24, to become the inaugural SuperGirls Champion.

Lynch became the first woman to get assign to SmackDown during the 2016 WWE draft. She won her first match against Natalya on SmackDown episode.

On September 11, Lynch competes on a six-pack elimination challenge and became the inaugural SmackDown Women’s Champion eliminating Carmella. She retained the title against Alexa Bliss on November 8.

“I have no idea what happens from here, but I do know that you’ve made all my dreams come true,” Lynch tweeted. “I entered the PC [Performance Center] in 2013 not knowing anyone, I’ll leave that same building tonight with my new family. Thank you all so much.”