You are here
Home > Diva's > Becky Lynch WWE News return photos and video online
WWE superstar and former WWE Women’s Champion Becky Lynch recently took to Instagram to show off her baby bump, having stepped away from the ring as a result of her pregnancy.

The image, shown below, was of Becky’s shadow so we have no proof that’s actually her, neither can we confirm she isn’t packing towels under her shirt. We’re taking her word for it, though, so to speak.

Becky spoke to the Bella Twins’ podcast after relinquishing her title post Money in the Bank this year and revealed how she found out she was pregnant, initially throwing her test in the bin because she thought it was negative.

“The next morning I took it and I waited,” she said, “And the line again was really faint, and I was like ‘ugh, alright I just need to wait to get one of the digital tests’. And then I got the digital test and the words just popped up. And I was just like, ‘wow!’ Colby (Seth) just like threw his hands in the air and started screaming.”

Becky Lynch Could Be Back For WrestleMania

It’s been rumored that Lynch could return in time for WrestleMania next year, with Ronda Rousey also thought to be poised for a comeback during which she could go head-to-head with The Man.

According to Wrestlingnews.co, Vince McMahon doesn’t want Lynch vs. Rousey at the Show of Shows if there are no fans in the building.

“A WWE source told us that things are still on track for Rousey vs. Becky Lynch in a singles match at WrestleMania and that match could end up being the main event,” the publication reported earlier this month.

“Vince wants WrestleMania to be the show that says ‘WWE is back. We can’t do Becky vs. Ronda in the Thunderdome with no fans. He wants the fans back, and they will be back by the time Mania rolls around.” 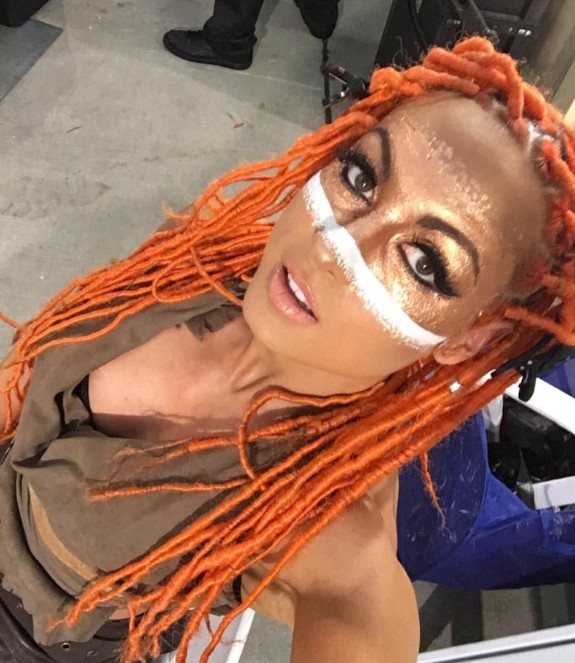 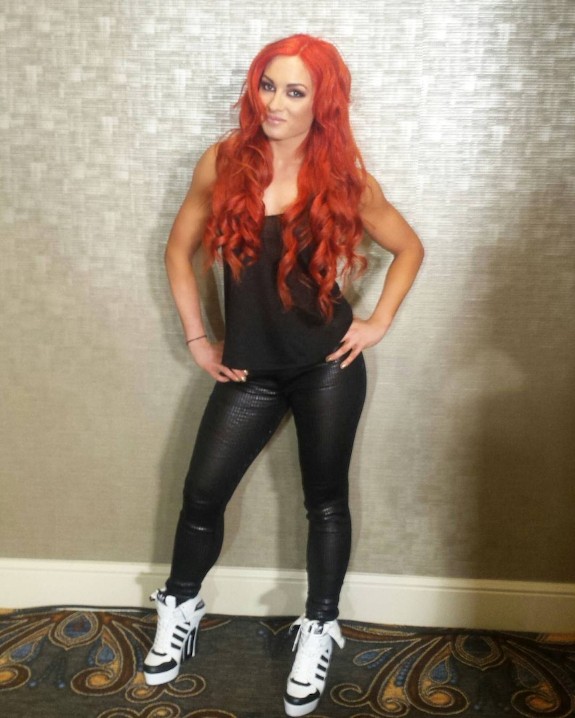 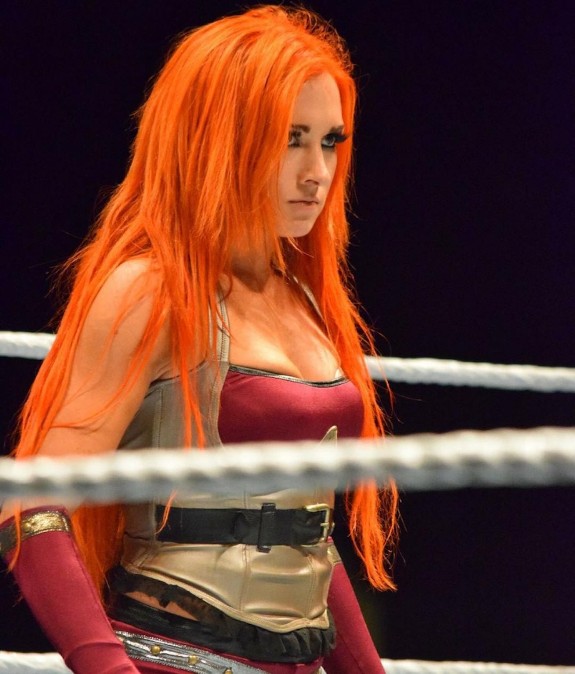 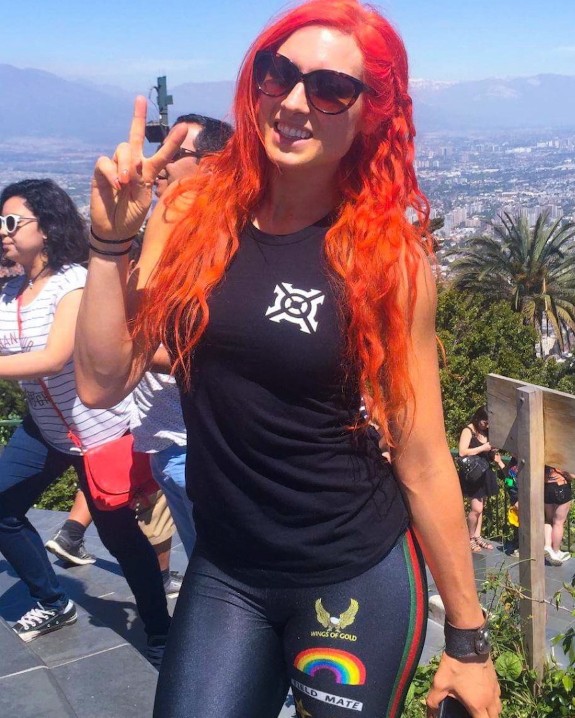 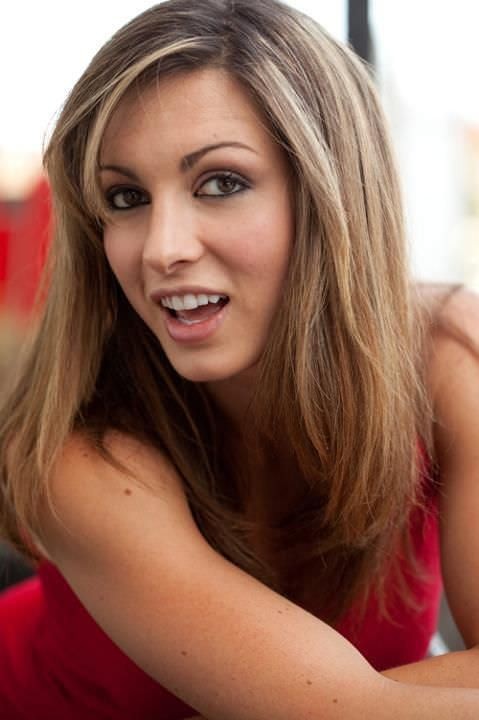 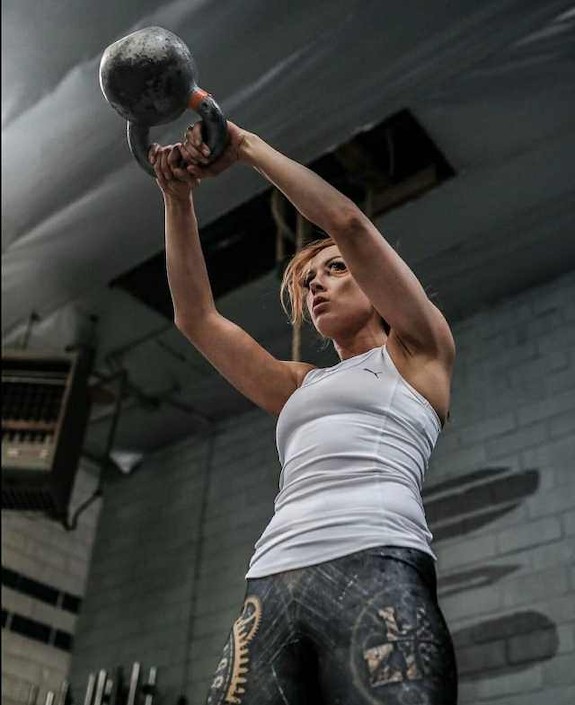