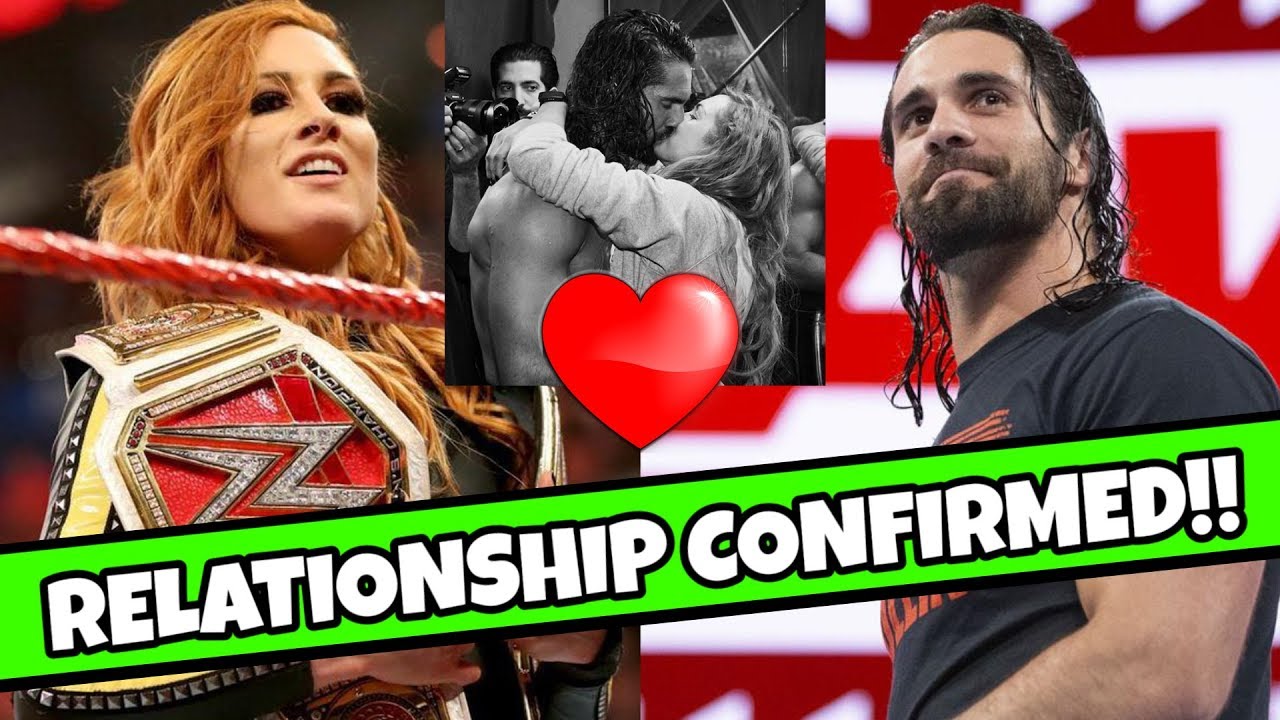 RAW Women’s Champion Becky ‘The Man’ Lynch started out the Monday night program with a surprise. She emerged onto the stage, with the ‘Money In The Bank’ briefcase in her hands. Asuka won the briefcase in the 6 man ladder match which had taken place the day before. Lynch then made her surprise announcement.

The star was engaged to fellow titleholder Seth Rollins last year and had plans of tying the knot this May. The couple found out about the pregnancy last month, and had been waiting to share it with the world, according to a recent interview

.“I’m at a place in my life where things are about to change and I needed to do something about it,” said Becky, tearfully.

Asuka made an appearance, visibly angry at having her briefcase taken out of her hands on the stage. Becky calmed her down, explaining that the briefcase would normally get her a title shot, but this time it won her the title itself. “I can’t fight anymore, but you can. You go be a warrior, I’m gonna go be a mother,” said Lynch, as she relinquished her title on stage.

New Beginnings for ‘The Man’

Becky became the longest-reigning Women’s Champion after she pinned Ronda Rousey in Wrestlemania last year. After a record-setting 498 day reign with the belt, Becky relinquished it to Asuka, who won the title shot at ‘Money In The Bank’. This may just be the start of a new chapter in the champion’s life. Becky Lynch (or Rebecca Quinn) has had a wonderful and unprecedented career in the ring.

Recently, the star has made a well-received appearance on the Showtime television series Billions. She is also rumored to be in talks with Marvel Studios for an upcoming role in the franchise. While the door to a full WWE return is always open, Becky may transition fully to Hollywood after giving birth. “I loved this and I’ve given my life to this. I’ve achieved everything that I’ve wanted to achieve in this business,” she explained, hinting that she may pursue other career goals in the future.