Bella Poarch’s popularity began to skyrocket in popularity back in August of 2020. Since then, her follower count has been on a meteoric rise. As I write this, she has over 25 million followers on TikTok. This makes her one of the most followed users on the app. And she accomplished all of this within a matter of weeks.

However, this sudden rise to fame has left a lot of people perplexed. Some are even downright angry about it. In their eyes, all she did was upload a couple of videos in which she bobbed her head and made silly faces. To them, Bella doesn’t “deserve” to be where she is.

When Bella released a video of herself bobbing her head to a British rap song titled “M to the B”, many people saw it as something “different”. Some TikTok users admitted that they found her facial expressions mesmerizing. The video was odd and eccentric. It was peculiar. It was… whatever you want to call it.

Either way, it drew a lot of attention.

Bella’s “haters” only made her stronger.

However, not all of this attention was positive. In fact, a lot of it was downright nasty. Not before long, the comment section on her videos began to fill up with TikTok users who were lashing out at her and her new-found fame. Furthermore, people began to make parody videos that mocked her and her “shtick”.

Examples of some of the hatred that Bella Poarch receives on an hourly basis.

“Super fans” of other large TikTok users also began to join in on the pile up, enraged by the fact she was somehow receiving more attention than their idols.

Personally speaking, I was puzzled by the raw hatred that she was getting. Although I had absolutely no interest in her content, I found it bewildering that someone could receive so much online abuse for doing something so….. harmless. I mean, how could someone who bobs their head along to music be so hated? It just didn’t make sense.

However, despite all of this abuse, it seems as though Bella kept on doing “her thing”. Day after day, she kept uploading the same kind of videos, seemingly oblivious to the trolls that had invaded her comment section. She didn’t even seem to acknowledge their existence.

This in turn, only made them angrier. They were used to bullying TikTokers into deactivating their accounts. They had grown accustomed to bending famous TikTok users to their will.

In short, they wanted her to capitulate.

Soon enough, people began to grasp at straws, looking for any minute detail that they could find in order to justify their hatred for her. They knew that simply hating Bella for being popular wasn’t good enough. They needed ammo.

This led to them narrowing in on the fact that she had a Japanese “rising sun” flag as a tattoo – a flag that Koreans and other nationalities may find offensive. Ironically, many of the TikTok users who criticized her for this tattoo had only learned about the flag’s troubled background themselves.

In the end, Bella apologized and admitted that she wasn’t aware that the flag had such a controversial background.

What many of these people didn’t realize is that they were actually helping Bella to grow her TikTok account. By posting an endless barrage of hateful comments, they were essentially telling TikTok’s algorithm that Bella’s videos were generating interest. As a result, more and more of her videos began to appear on people’s FYP page. This, in turn, led to more followers, which in turn, led to even more hateful comments.

And around and around it went. In a circle that ultimately benefited her follower count.

Furthermore, the parody videos that mocked her and the videos that criticized her drew even more attention to her account. Pretty soon, people were wondering who Bella Poarch was. More and more TikTok users were becoming curious about who this person was and why she was so hated.

As the hate snowballed and went OTT, other TikTok users began to defend her. Some even began to follow her and like her videos as a show of support. Others did it out of spite, as some sort of F-U to the people who were constantly trolling her. It was like a mini civil war. On one side, you had her detractors and “fan girls” of other large accounts. On the other side, you had people who felt that she was receiving an excessive amount of hate.

In the end, only one person benefited from all of this. And that person’s name is Bella Poarch.

In conclusion, it’s almost poetic if you really think about it. The people who didn’t want Bella to become famous were probably one of the biggest factors behind her becoming famous in the first place. She literally piggybacked on top of this hate, and a part of me believes that she knew exactly what she was doing. 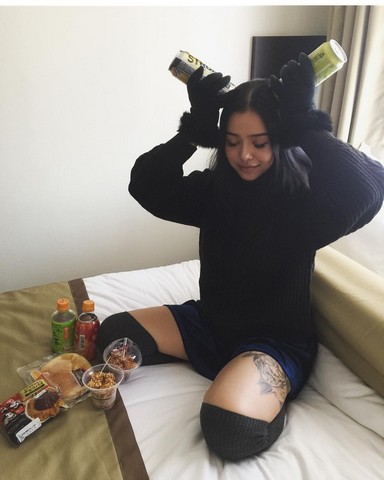 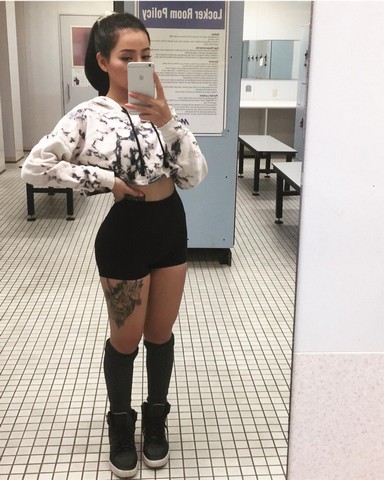 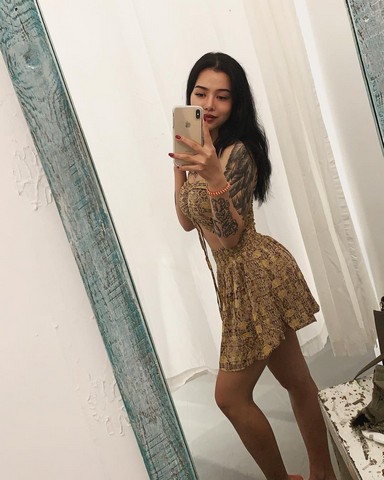 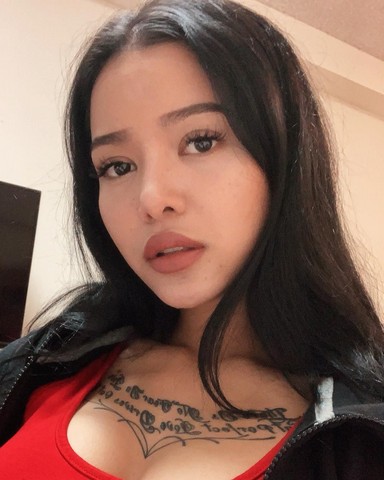 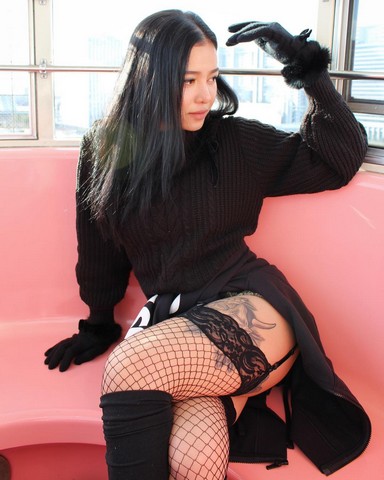 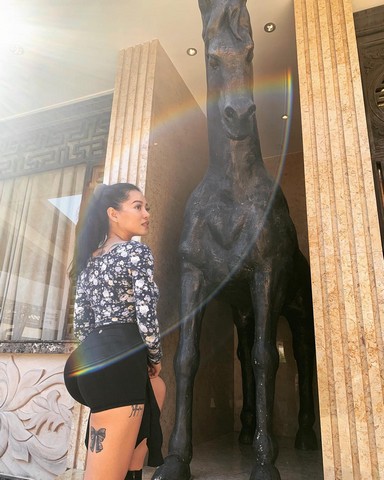 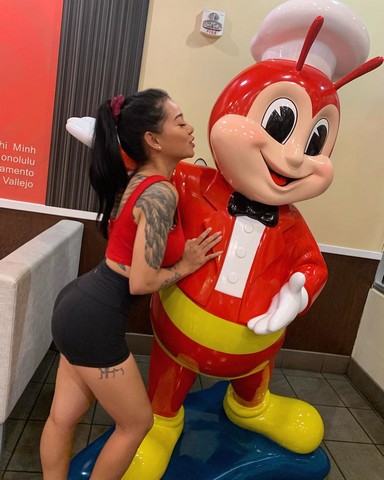 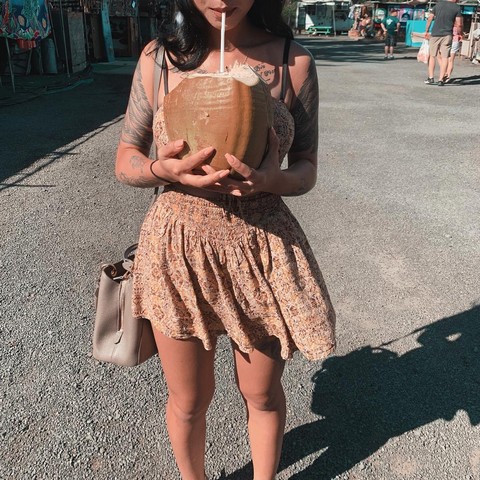 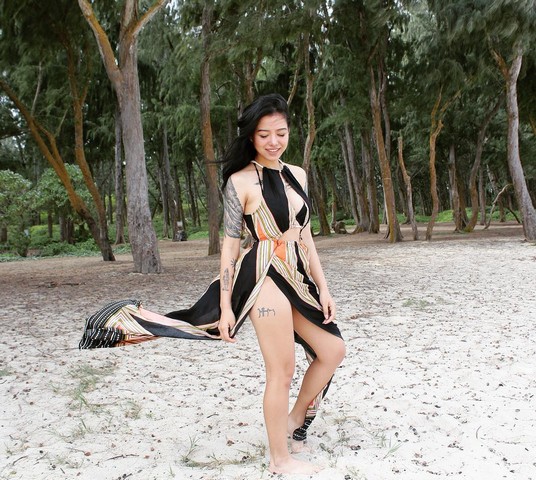