You are here
Home > Uncategorized > Braun Strowman WWE injury photos and video online | Real life
The Monster Among Men Braun Strowman is in a race against time as he looks to recover early enough to wrestle at TLC following his recent elbow surgery.

Strowman underwent an operation to remove bone fragments from his right elbow earlier this month. And, while he is scheduled to fight Baron Corbyn at the pay-per-view event on December 16, he is still questionable and might not participate at all.

In any case, the towering star seems quite keen on getting back into the ring and posted a post-surgery photo on Twitter on Friday. Admittedly, he does not bear the look of a man who will be ready to wrestle in just over a week’s time. But you just never know.

Strowman had his elbow shattered during a beatdown from Corbin, Drew McIntyre and Bobby Lashley on an episode of Monday Night Raw last month and required minor surgery to have spurs removed.

The procedure was a simple one and leaves hope for a return in time for TLC but, per Cagesideseats, there is growing doubt within the WWE regarding the star’s ability to wrestle at the event.

The match between Strowman and Corbin has been billed as an important one and there is a lot at stake. A win for the former gets him a shot at Brock Lesnar for the Universal Championship at the Royal Rumble, while the latter will become Raw‘s permanent General Manager if he emerges victorious.

If Strowman is unable to fight, the WWE could still come up with a way for him to appear at TLC and beat Corbin. It is believed that they are considering the idea of Strowman claiming a quick, decisive win over Corbin without exerting himself.

Strowman being healthy enough to face Lesnar at the Royal Rumble in January is a priority for the WWE. But if he is forced to sit out TLC, there’s still a way for them to work around it.

The biggest worry is the injury lingering past January as it could affect their plans for WrestleMania. 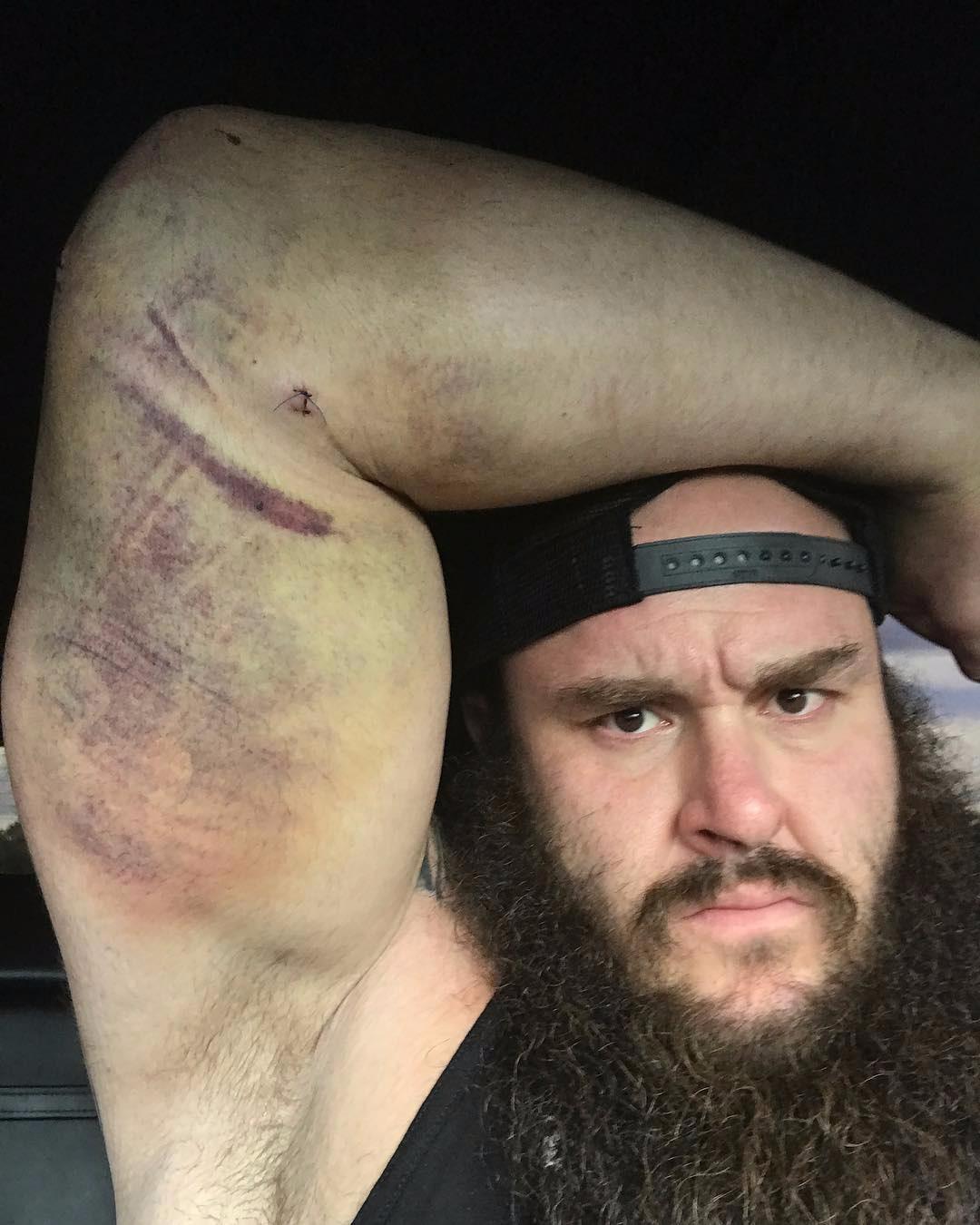 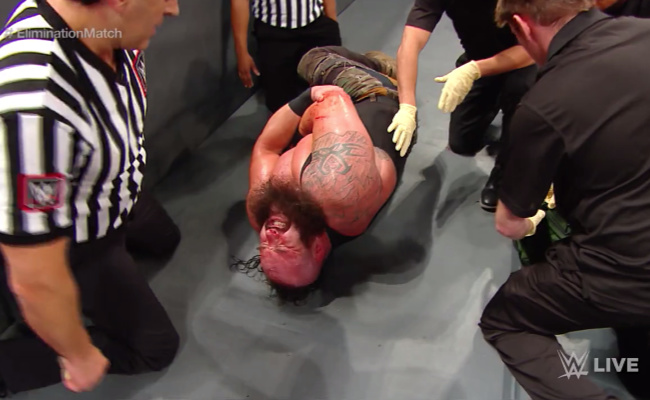