You are here
Home > SmackDown > Charlotte Flair Return WWE After Surgery / INJURY photos and video
At WrestleMania 36, Charlotte Flair defeated Rhea Ripley to win her second NXT Women’s Championship, tying the record with Shayna Baszler, and marking her overall 12th women’s title in WWE. At NXT TakeOver: In Your House, the 34-year-old wrestler lost the title to Io Shirai in a triple threat match with Rhea Ripley, which ended her reign at 63 days, the shortest in the championship’s history.

Soon after her defeat, Flair revealed that she would step back from wrestling to undergo surgery on her breast implants in July. The second-generation wrestler had previously suffered a ruptured breast implant in 2018. Now, Flair is planning her return to WWE, revealing that she has returned to the gym for the first time in eight weeks.

RELATED: Ric Flair Reveals How Long Charlotte Will Be Away From WWE

In an Instagram Stories post, the former Raw, NXT, and Women’s Champion posted a locker room pic, which she captioned, “Ready to find my groove again.” Although there’s still no word on when she’ll step back in the ring, her father, Ric Flair, who recently appeared on The Wrestling Inc. Daily podcast, has provided an update on his daughter’s recovery. 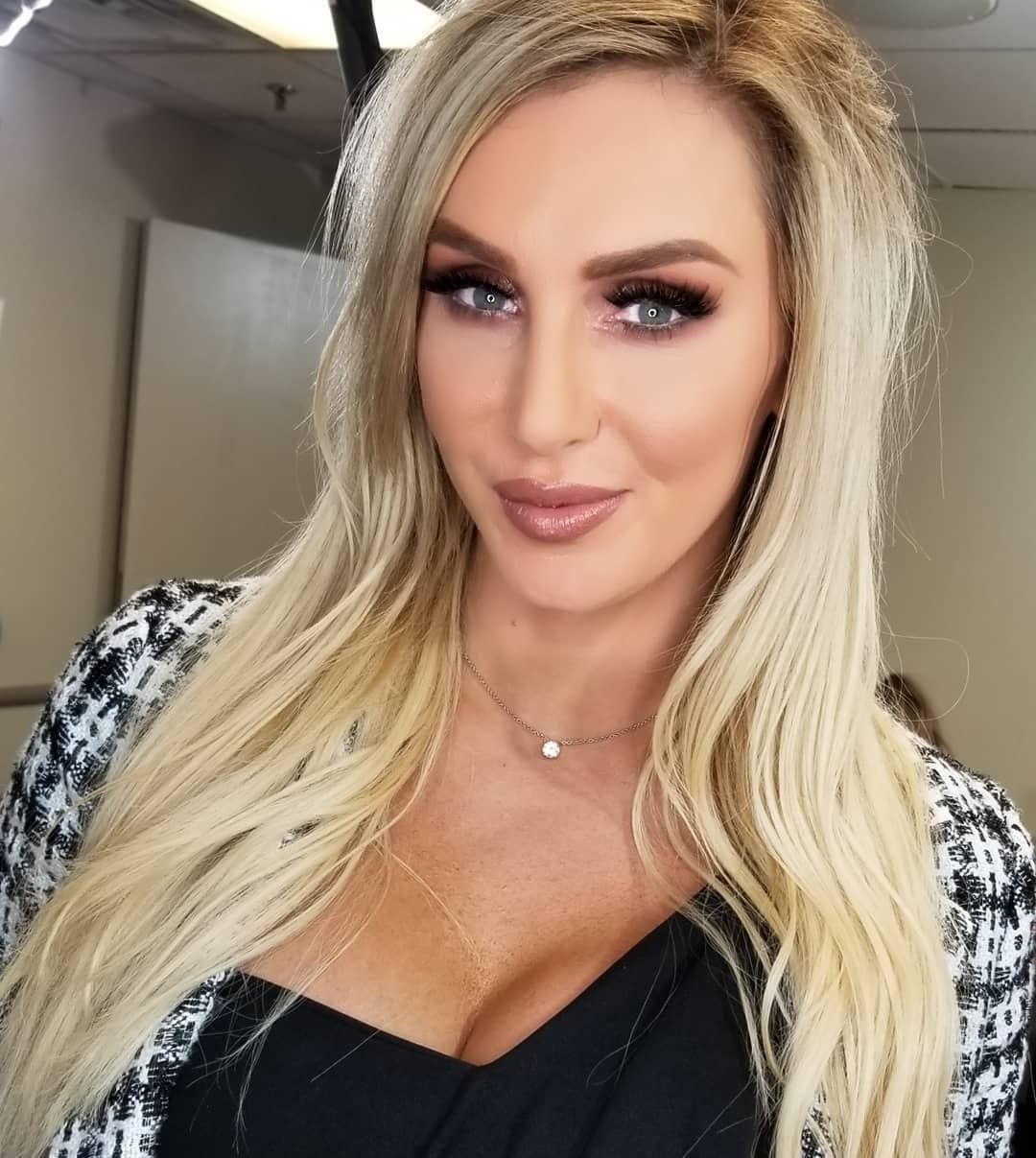 “She’s fine, but this time she knows, and her personal physician and the company doctors have reinforced it, that she can’t hurry the process,” Flair said. “Otherwise, we’re going to be right back. With the stuff that she does, the moonsaults and the way she lands and taking knees and everything, she’s got to be a hundred percent.”

The two-time WWE Hall of Fame inductee, who is signed to WWE on a legend’s contract, returned this summer to WWE programming, supporting Randy Orton for several weeks until the August 10 episode of Raw, when Orton performed a punt kick on the legendary wrestler’s head.

Flair, who made history as part of the first women’s match to main event Wrestlemania, is currently the most decorated woman in WWE. She also participated in the first women’s Hell in a Cell and Falls Count Anywhere matches and won the 2020 Royal Rumble. 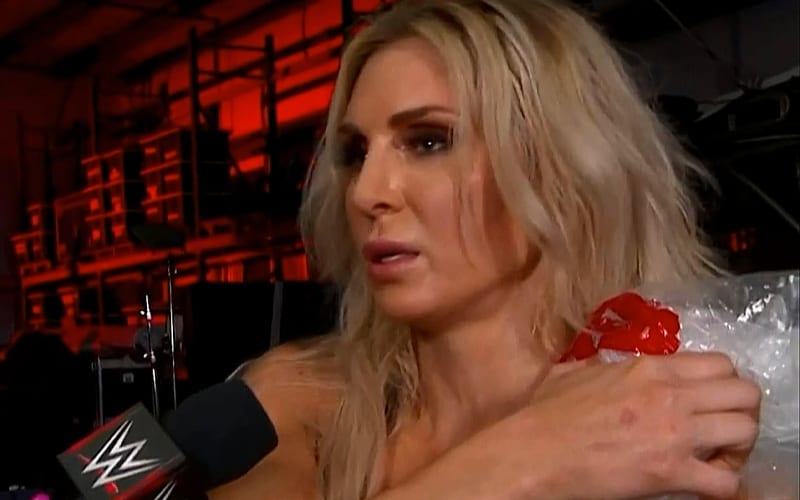