On Tuesday, the press release provided to Marc Middleton of WrestlingInc.com revealed that Rabid is a remake of a 1977 horror movie by David Cronenberg with the same name.

Punk and Lee are a real-life couple who have been married since 2014.

The new Rabid film will be written and directed by the Soska Sisters, who directed a pair of WWE Studios releases in Vendetta and See No Evil 2.

Punk and Lee will play supporting roles as Billy and Kira, respectively.

From 2006 until 2014, Punk was part of the WWE main roster, and he developed into one of the top Superstars in the history of the company.

He is contracted to the UFC as a mixed martial artist, but he holds an 0-2 record after losing to Mike Jackson by unanimous decision at UFC 225 in June.

Lee competed for WWE from 2010-15, during which time she was a three-time Divas champion, making her one of the most decorated female Superstars of all time.

Neither Punk nor Lee has been involved in wrestling since departing from WWE. 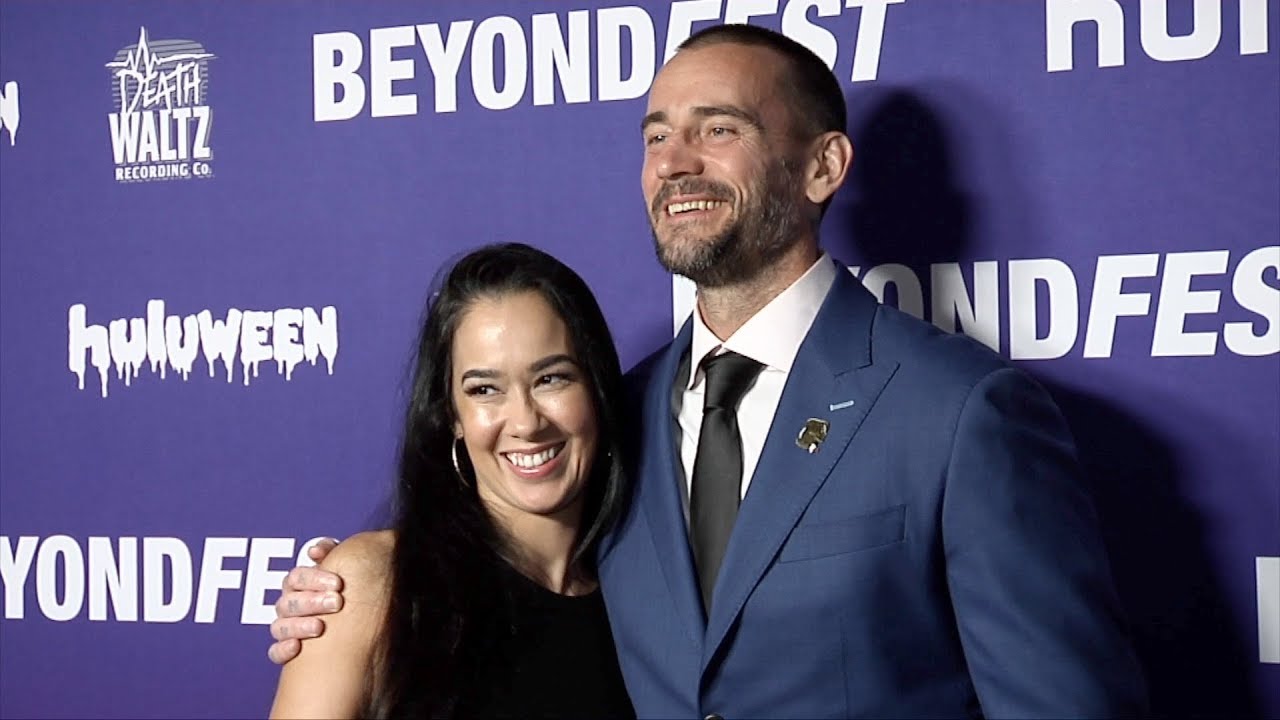 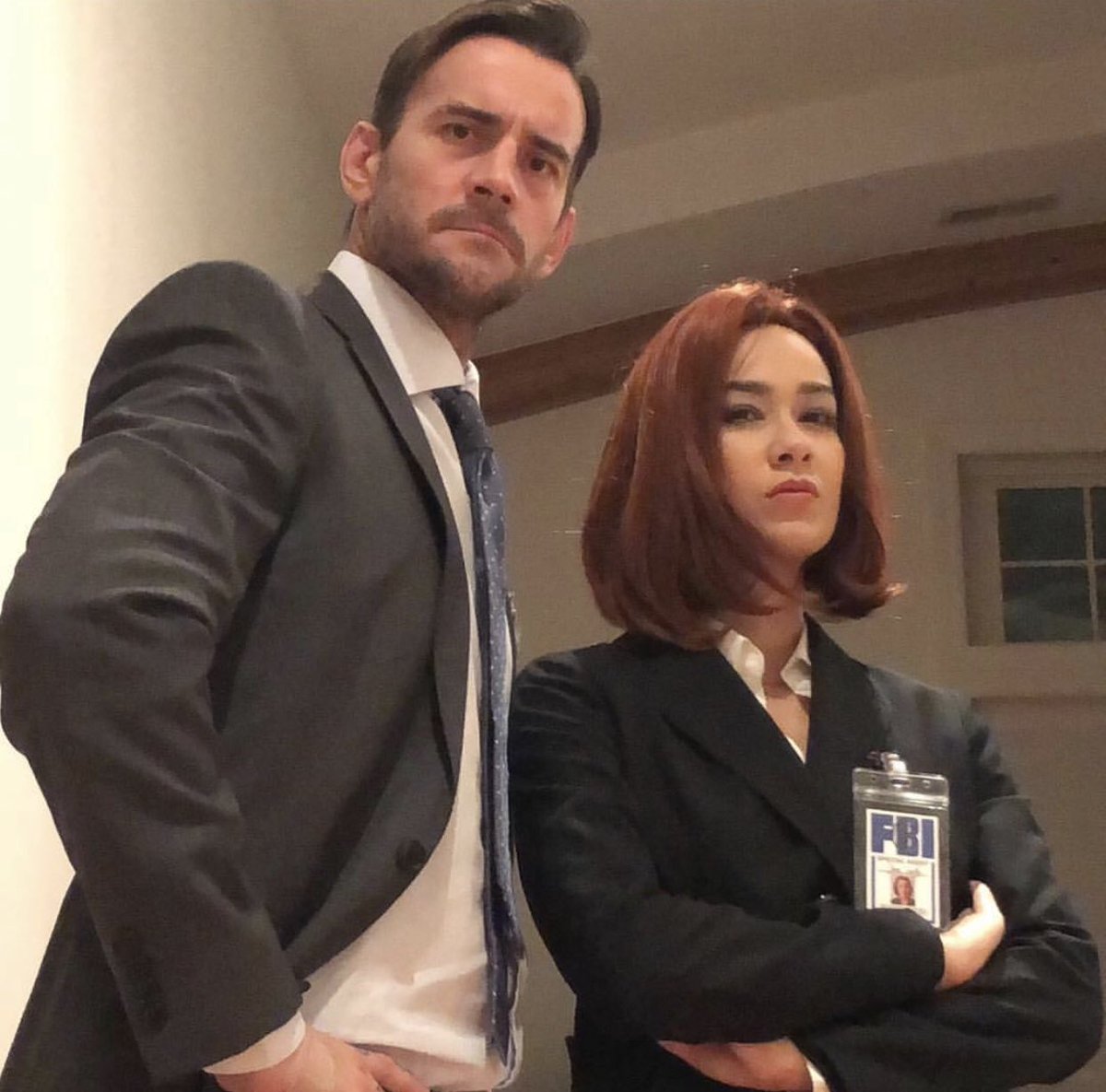 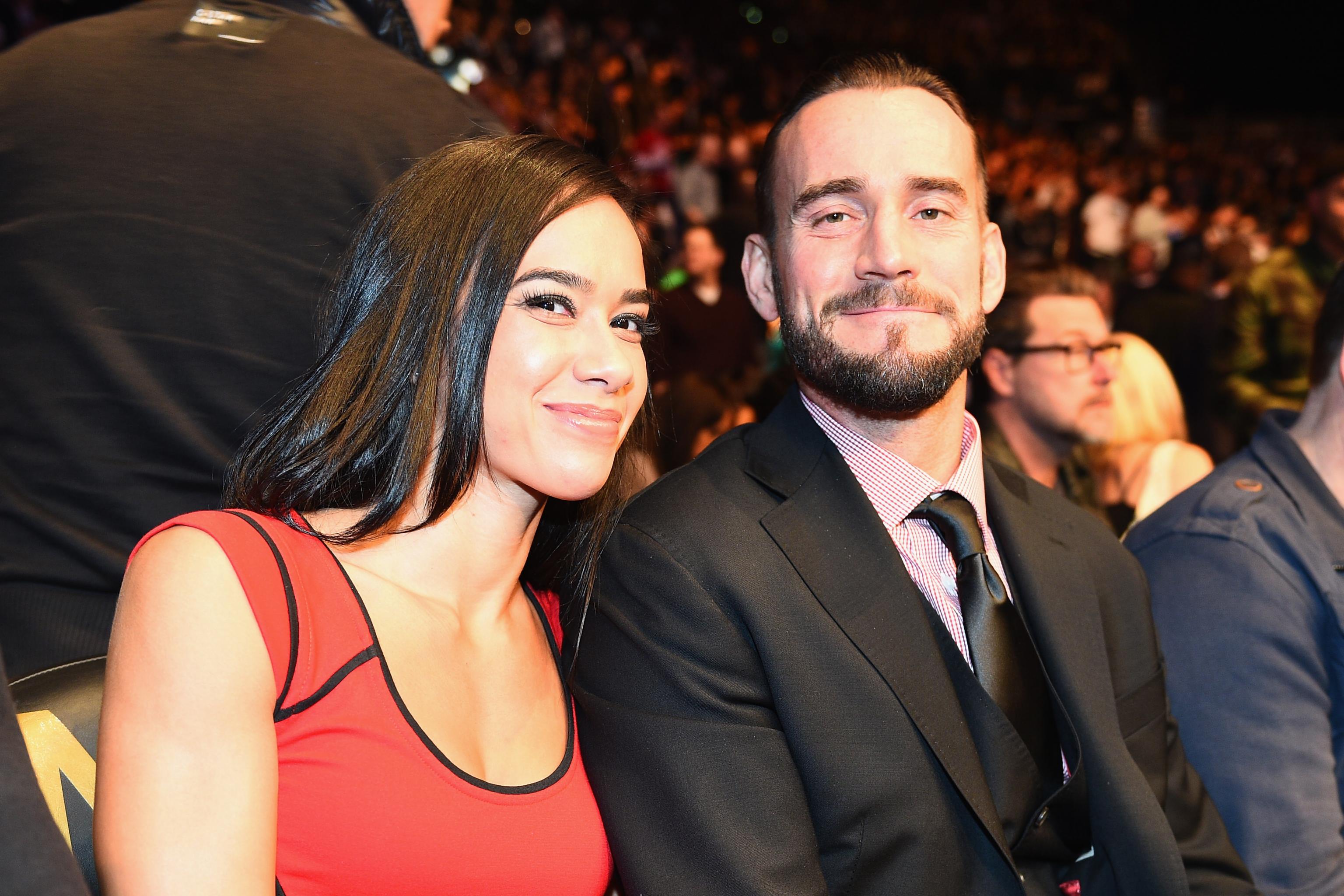 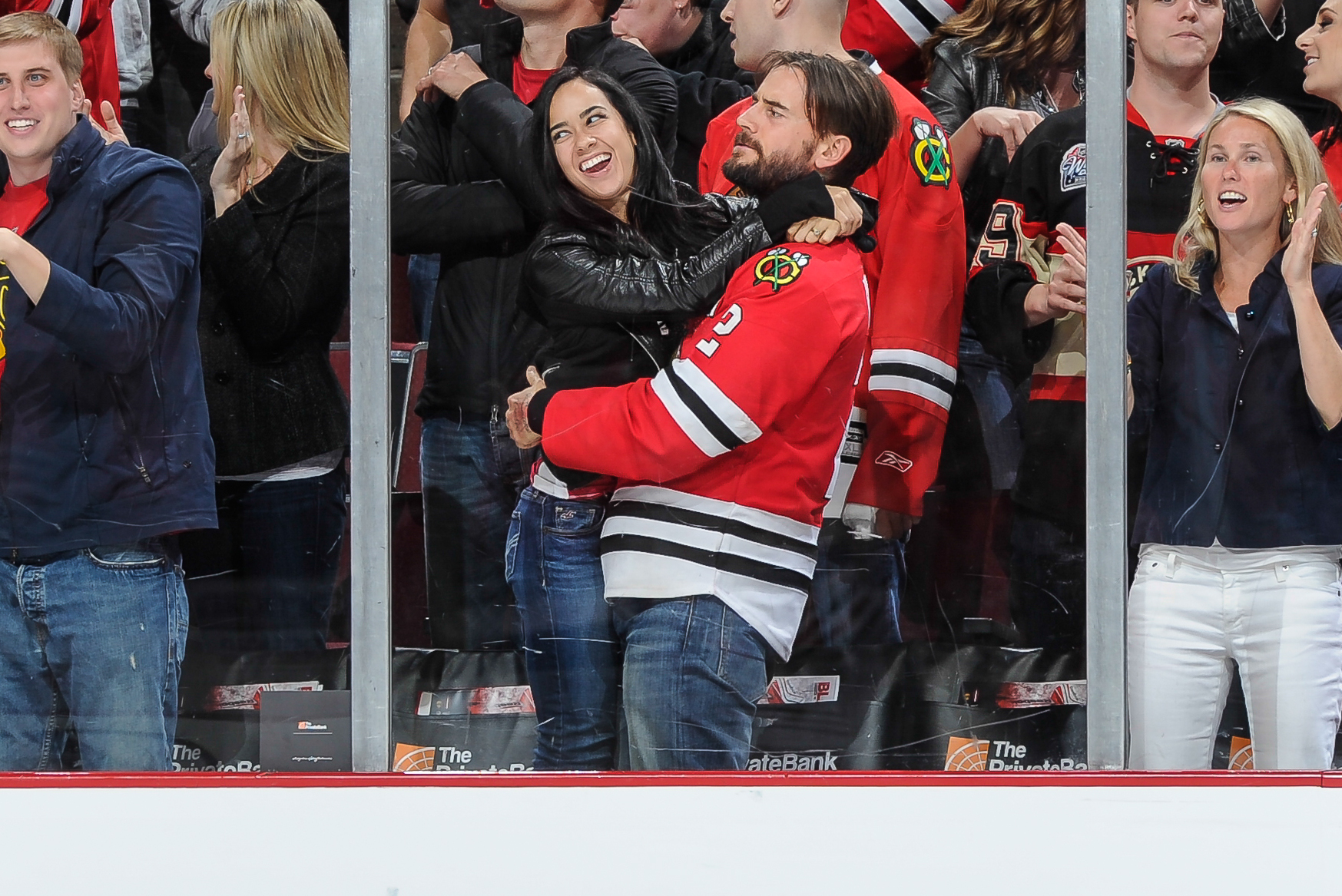 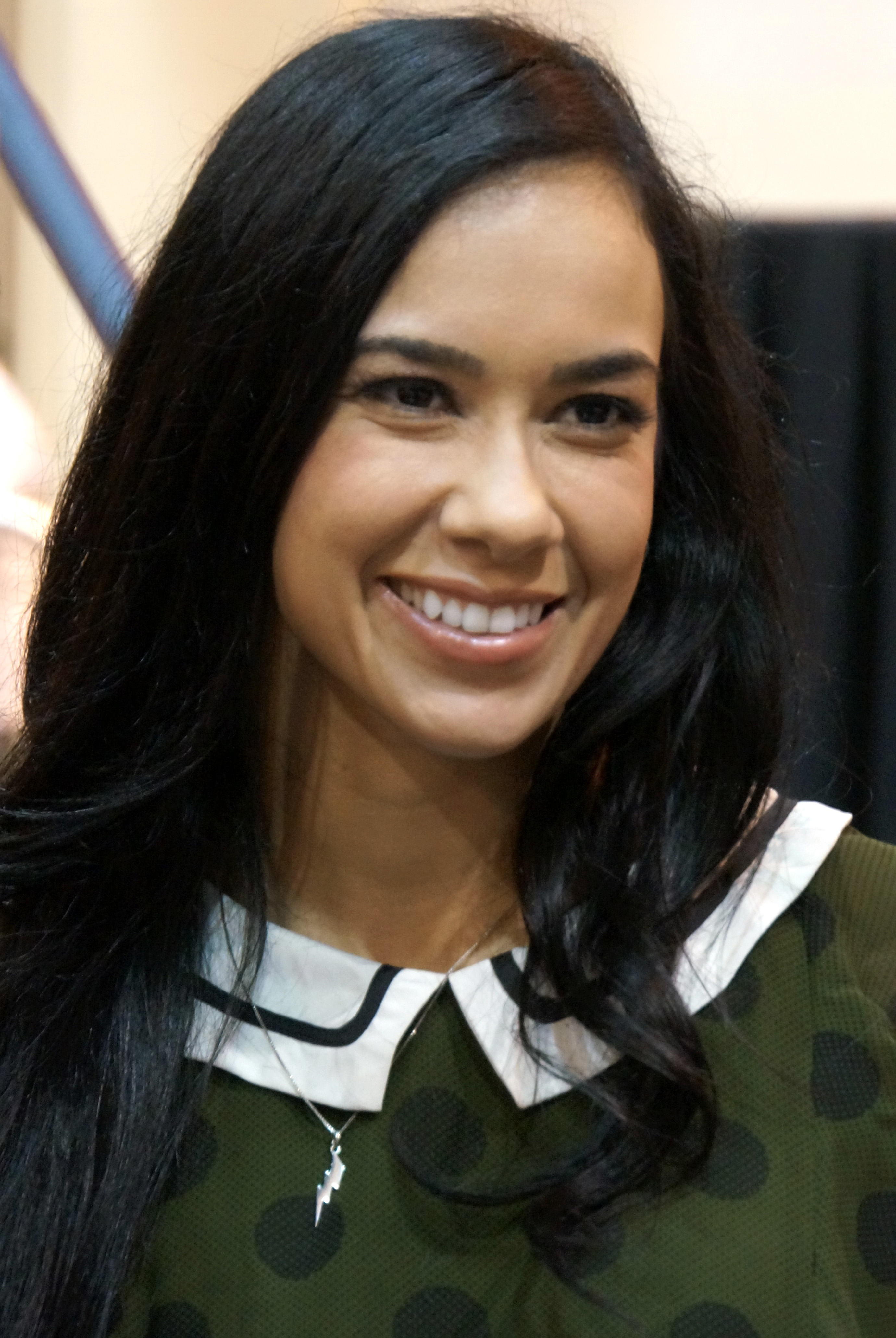 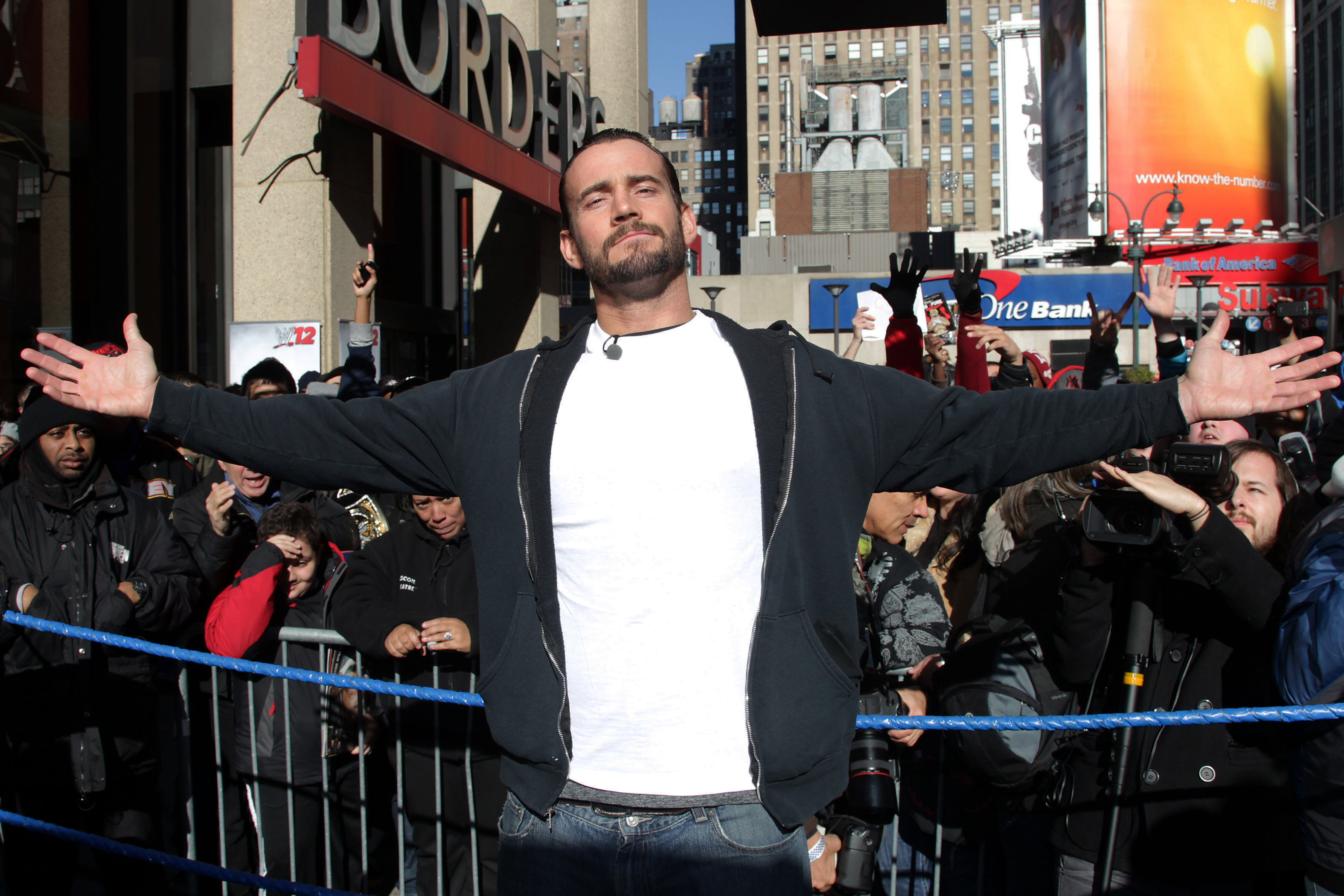 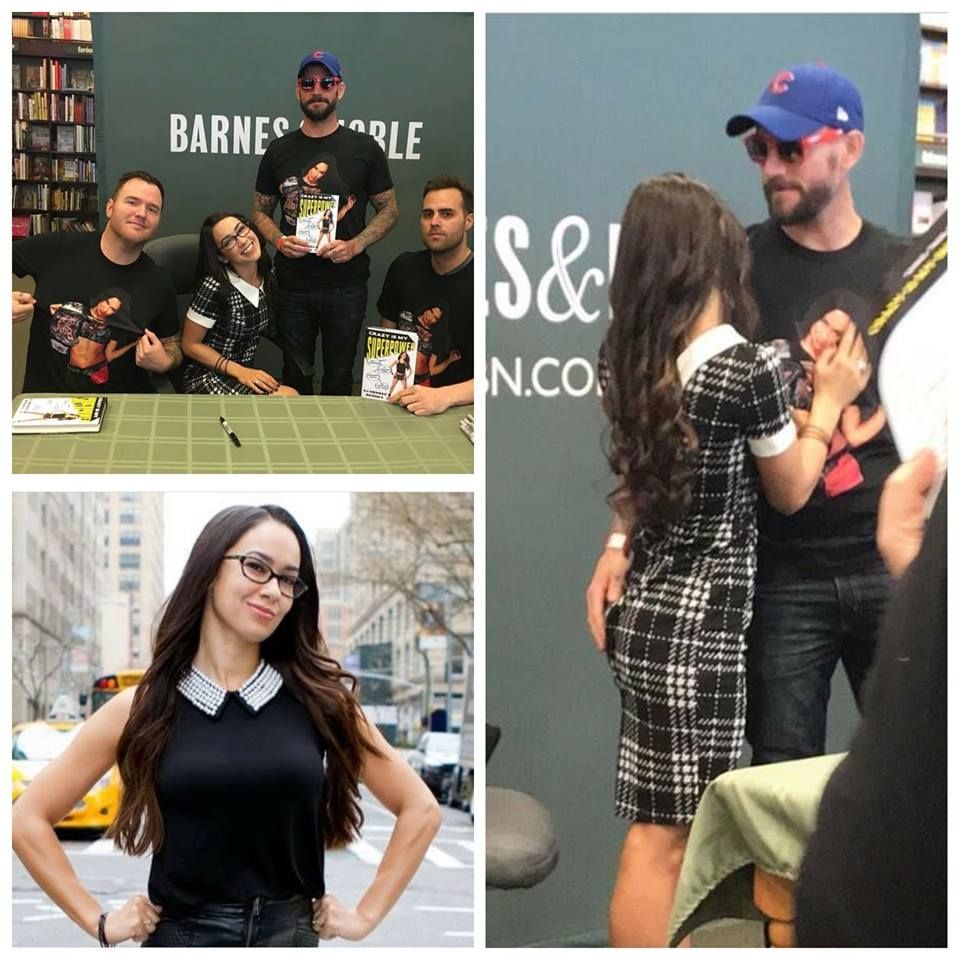 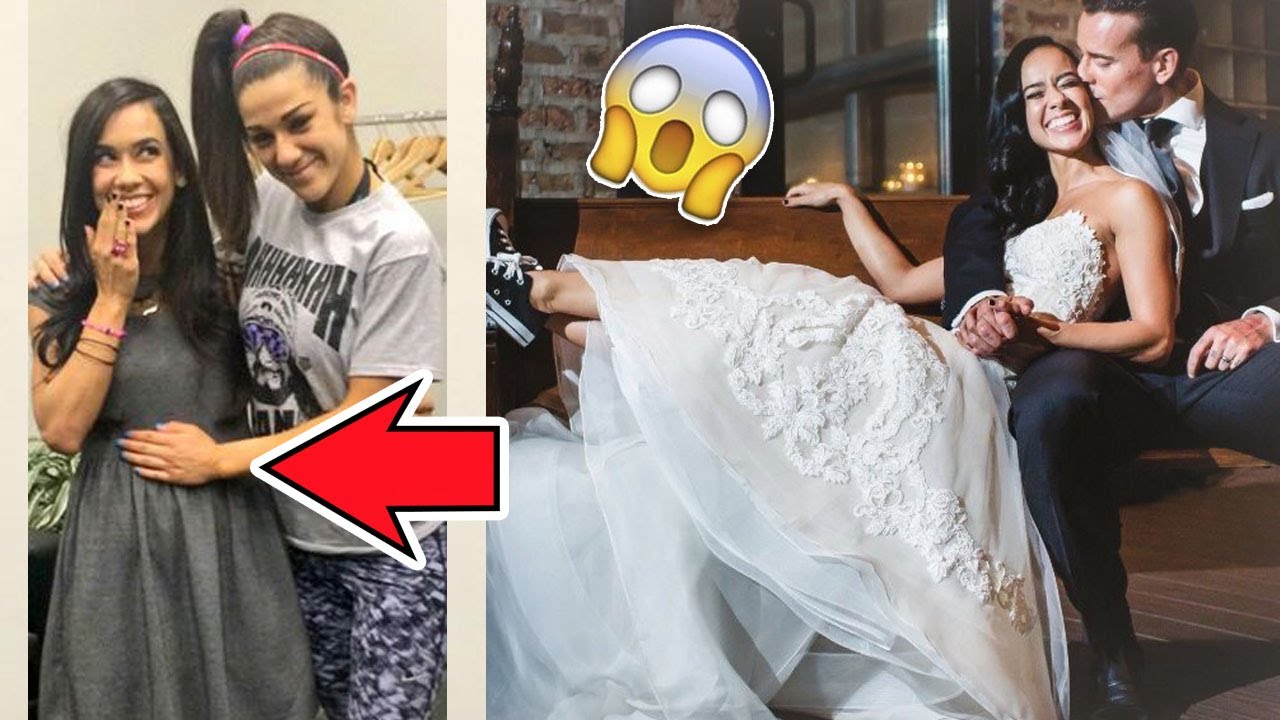 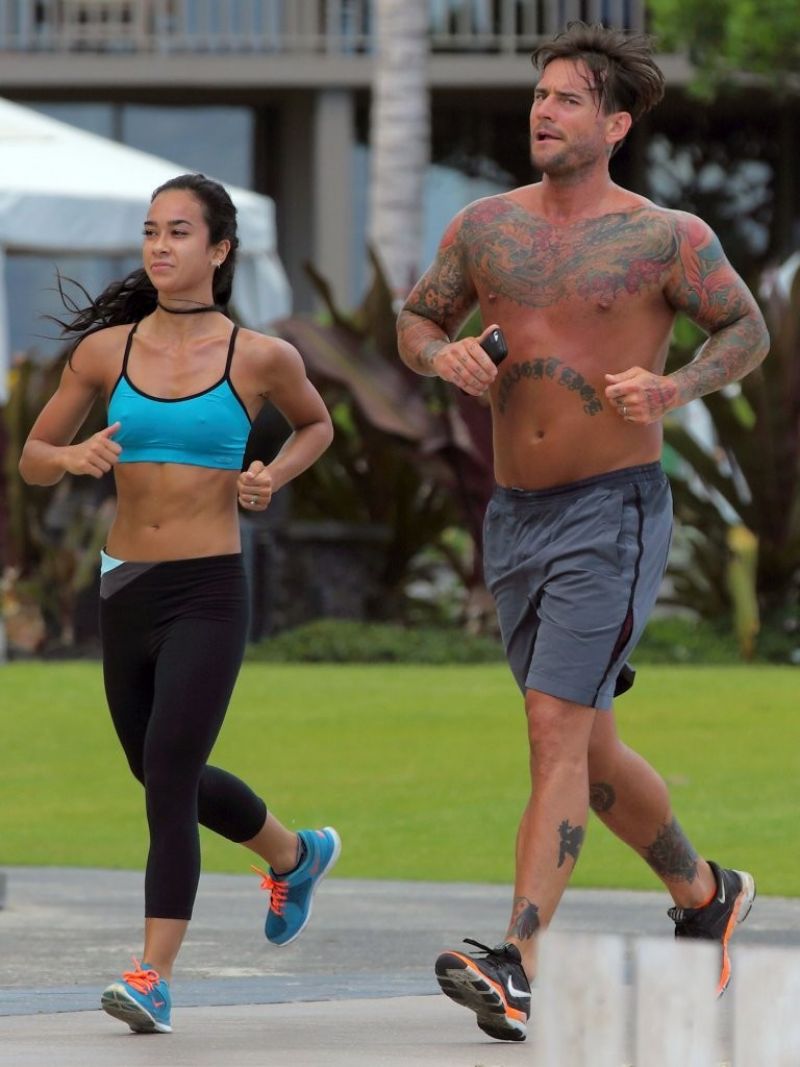 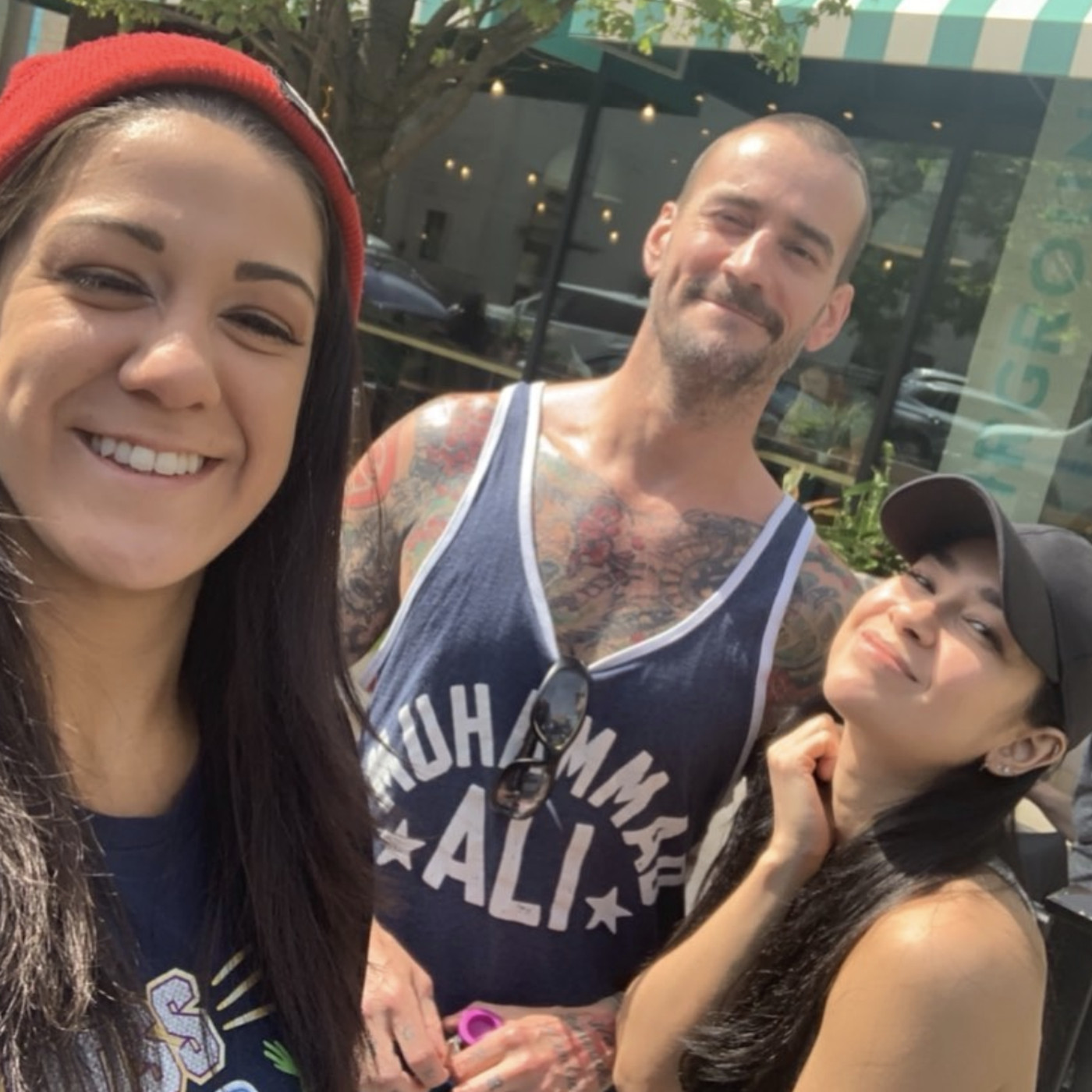 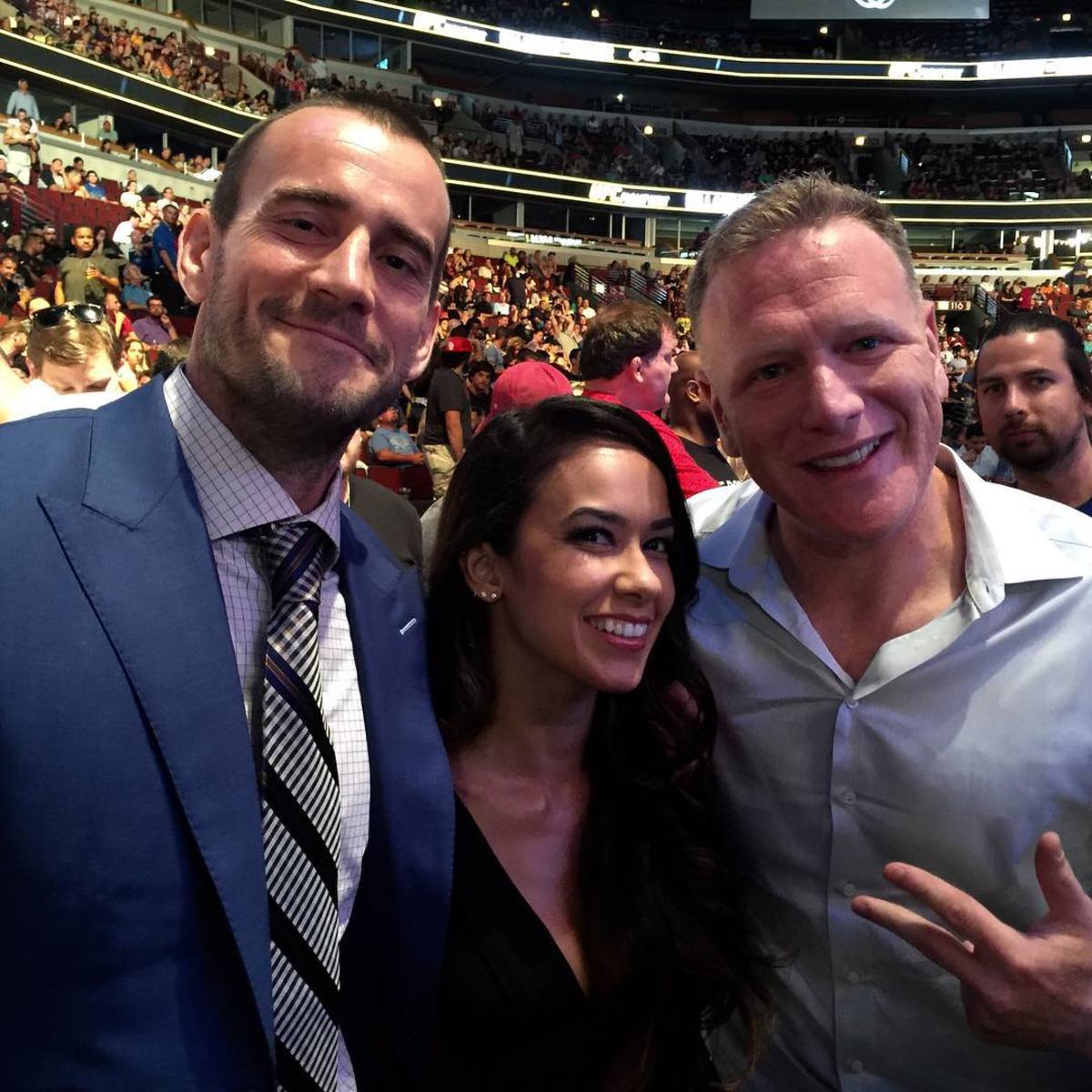 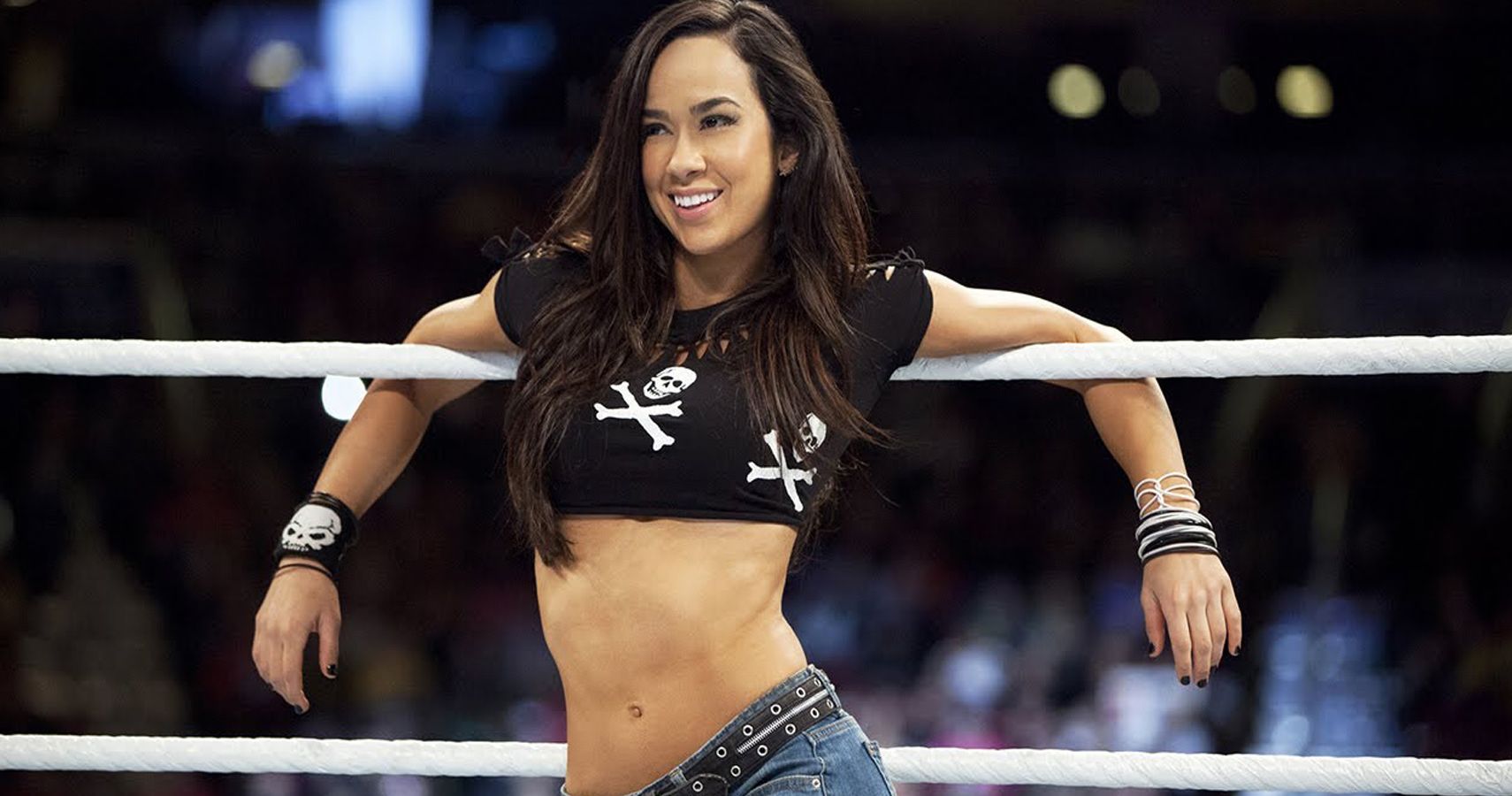 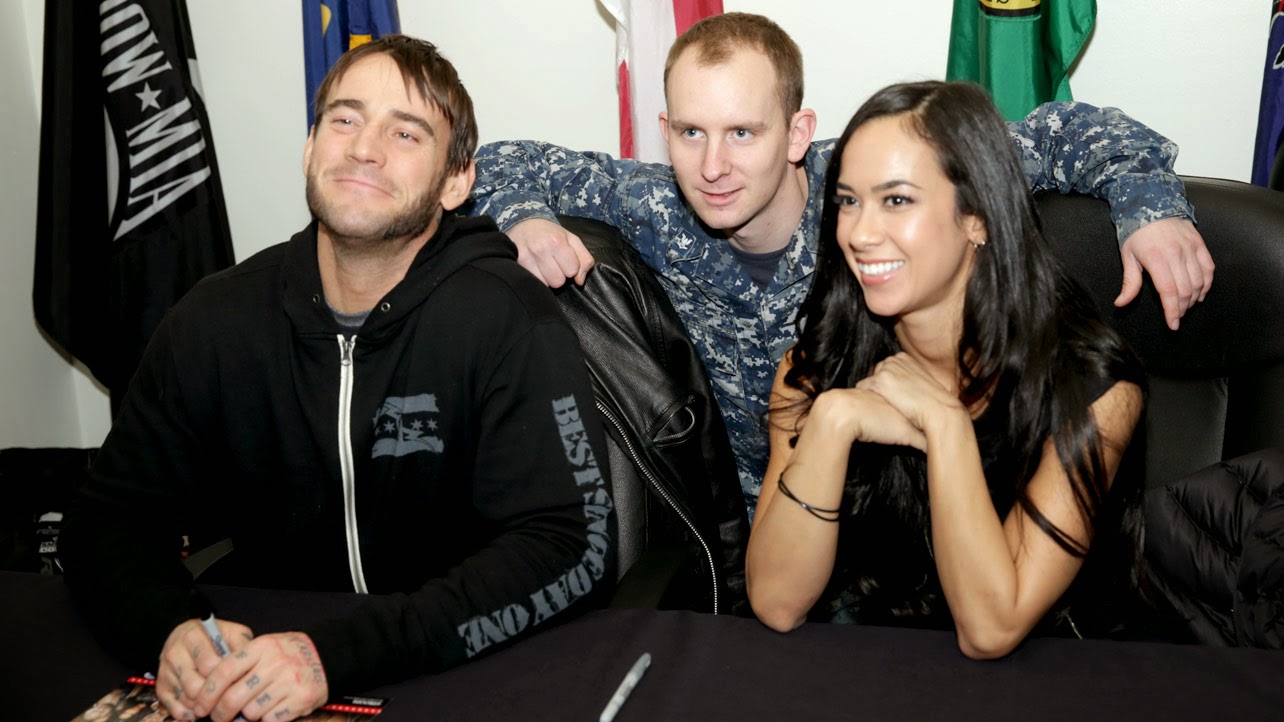 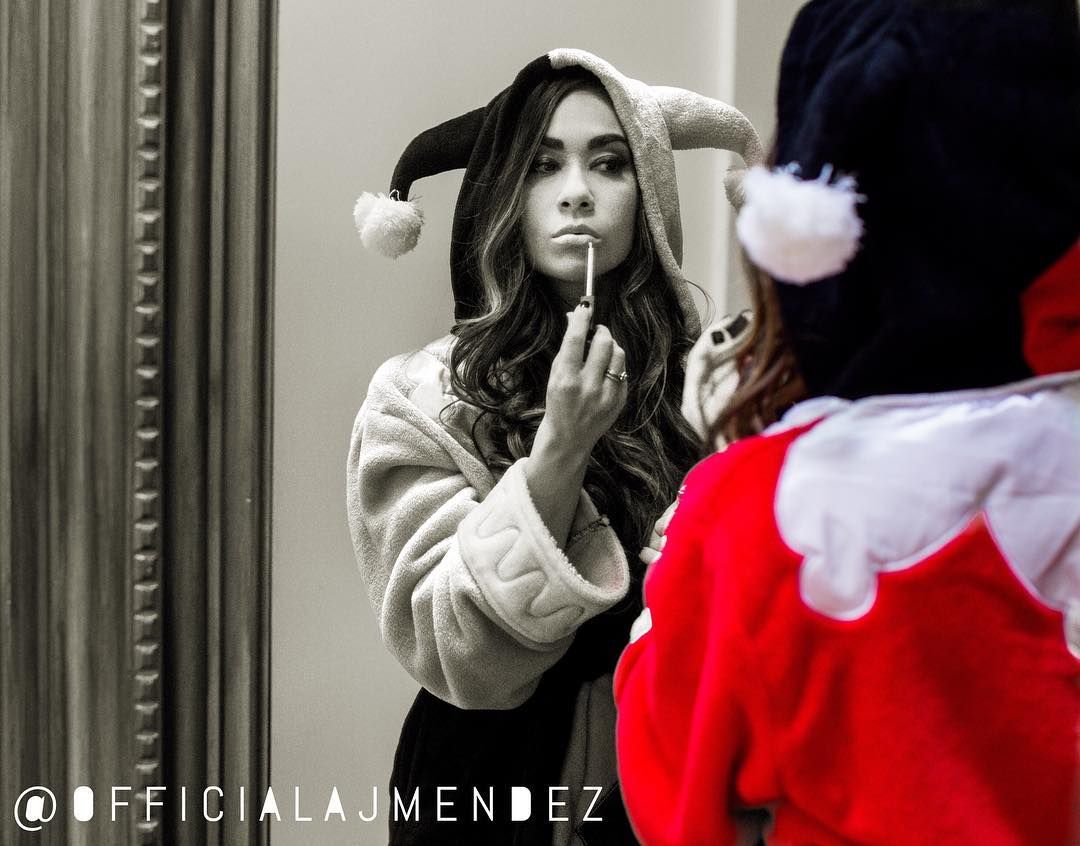 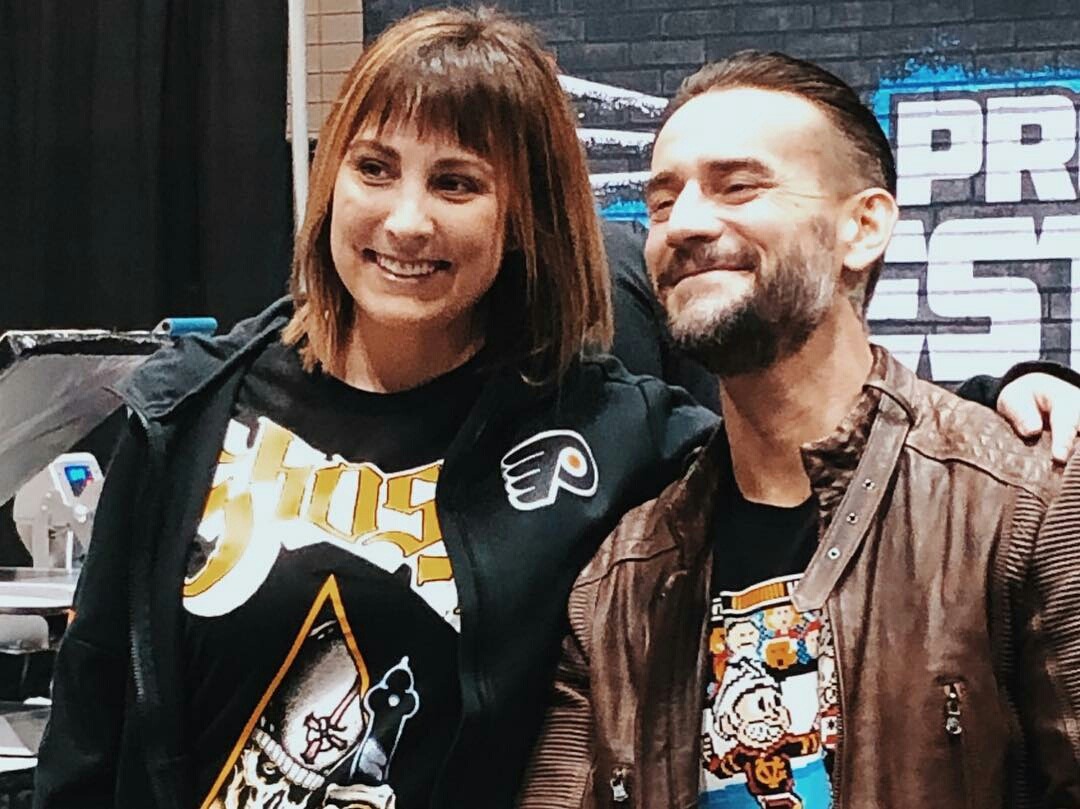