Dana Brooke WWE Hottest  women got one short match during a three-hour Raw episode the day before the WWE Draft.

There was neither a single backstage segment nor a single promo to make fans care about the stakes for the women, because there are no stakes. The women’s title isn’t up for grabs at Battleground, and Natalya Neidhart, who faces Becky Lynch on Sunday, wasn’t competing in a match to promote her feud.

But those are bigger, macro problems that the draft will hopefully fix by appropriating more time to individual Superstars. A more specific problem in the women’s division is embodied by Dana Brooke, who is noticeably less experienced, less polished and more prone to mistakes than her peers.

She has been neglected and pushed into the background as a result. To be perfectly clear, none of this is Dana Brooke’s fault. She’s been set up for failure by the WWE brass, and she’s been placed in what is sure to be an awkward, no-win situation.

Dana Brooke has never been given the chance to shine on her own since arriving on the main roster. When she debuted on Raw with Emma, it was in a backstage segment during a beatdown—hardly an introduction of great fanfare.

Sasha Banks and Bayley vs. Alicia Fox and Dana Brooke 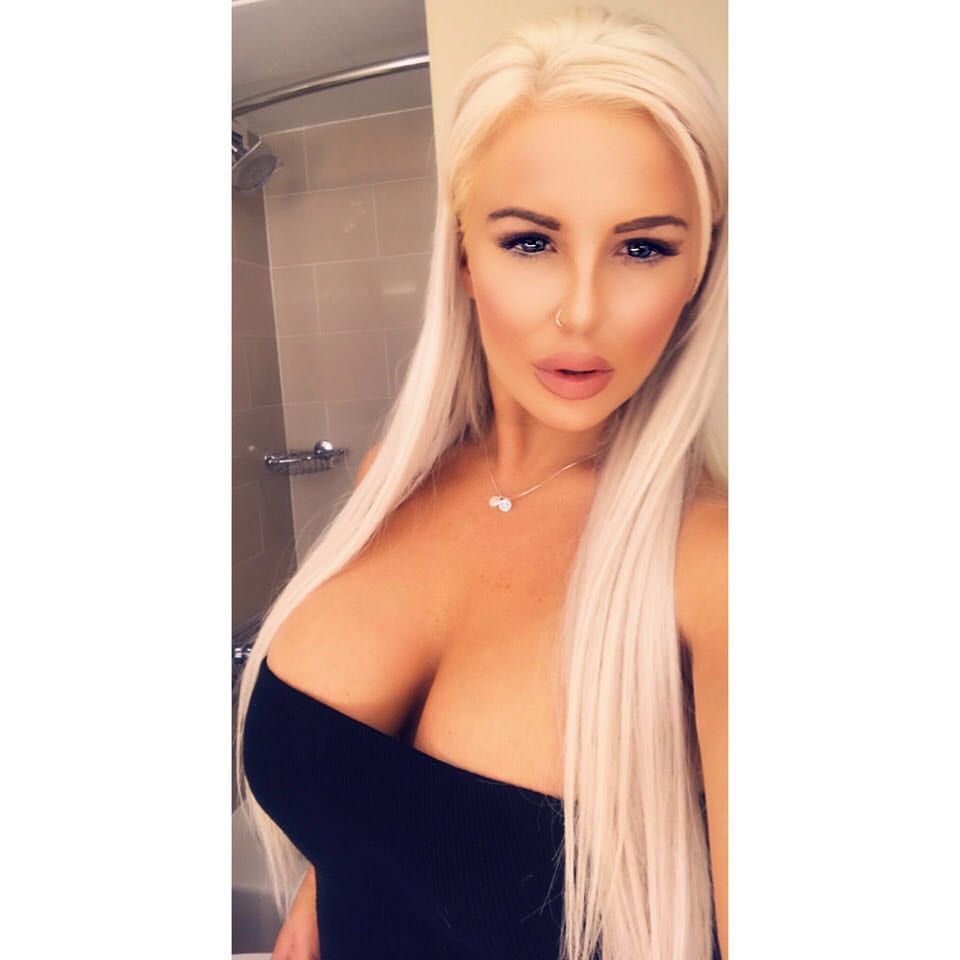 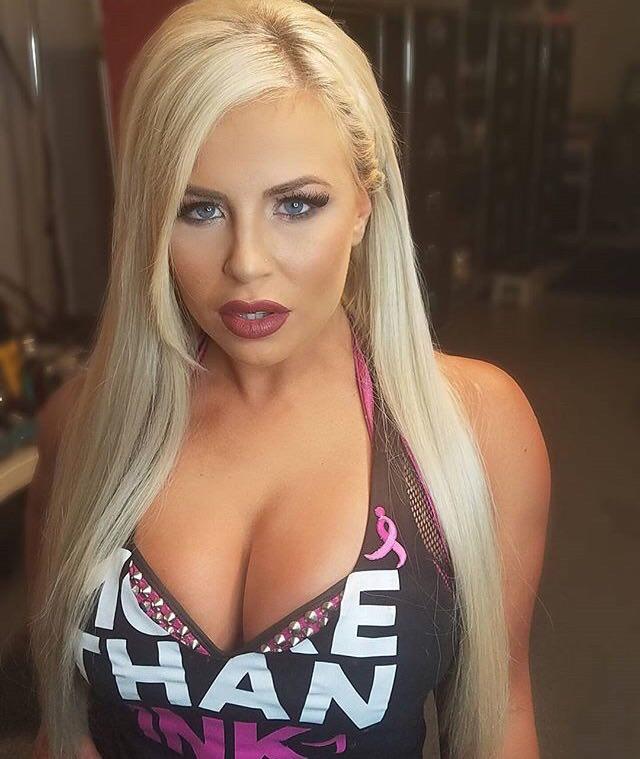 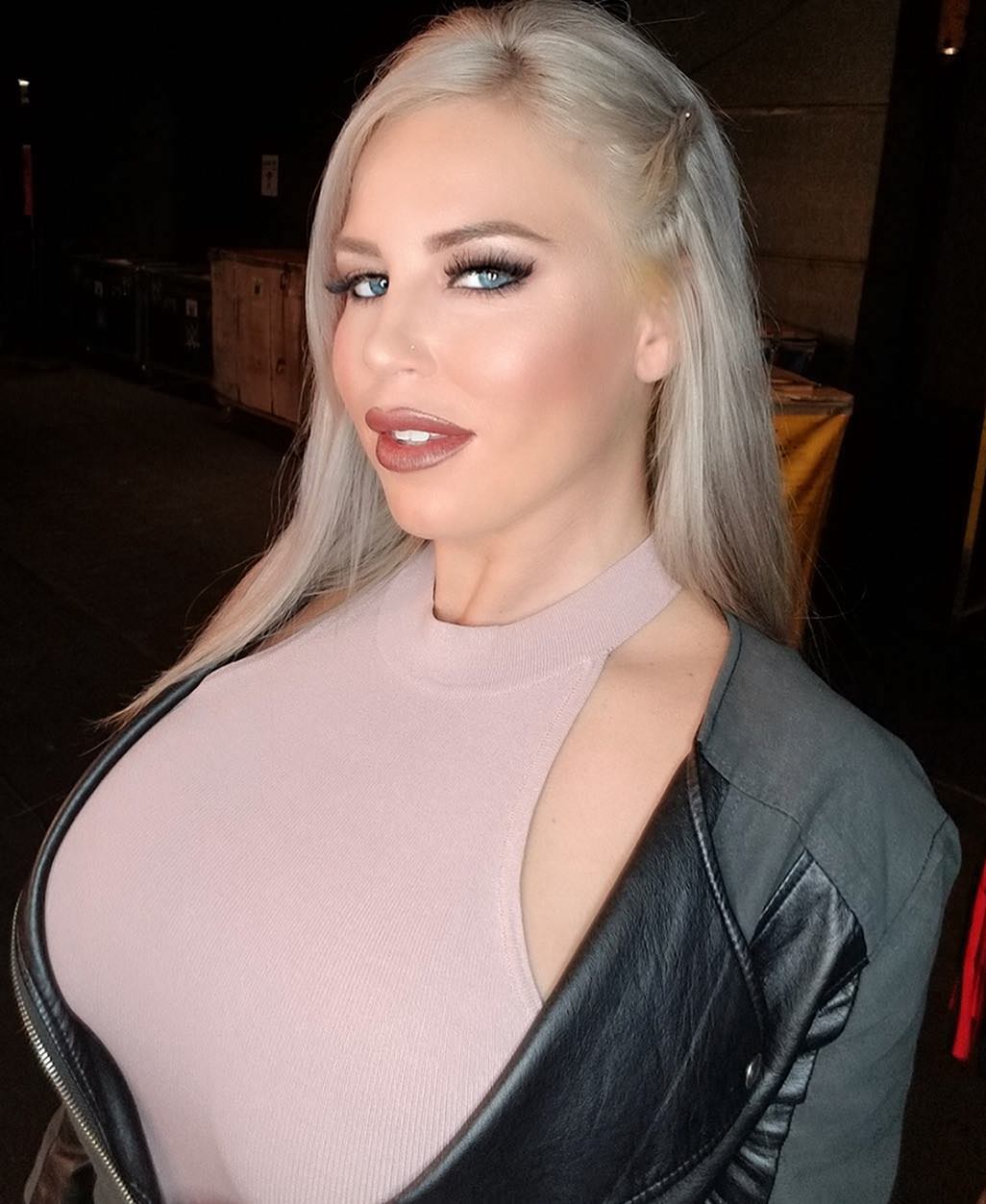 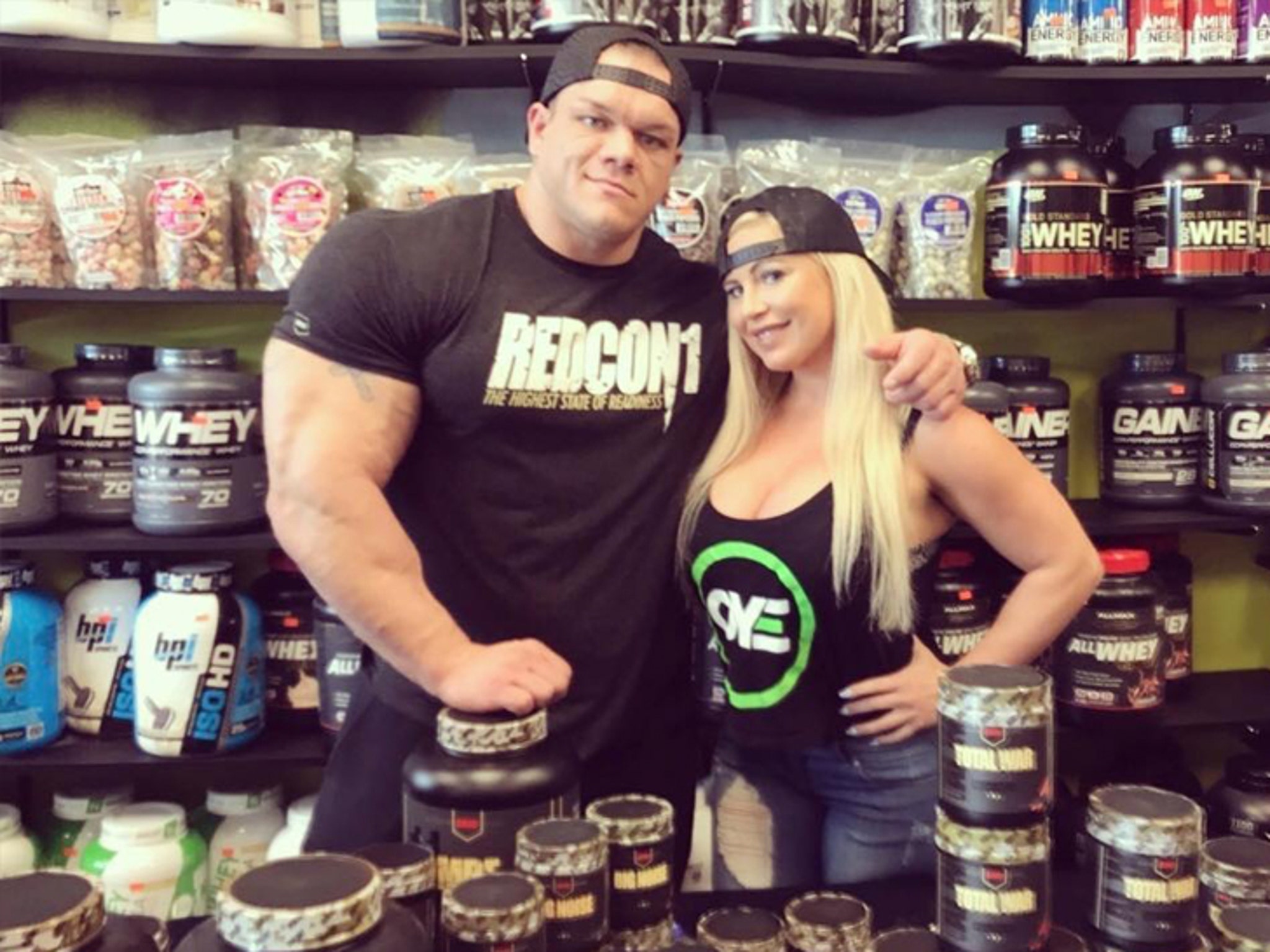 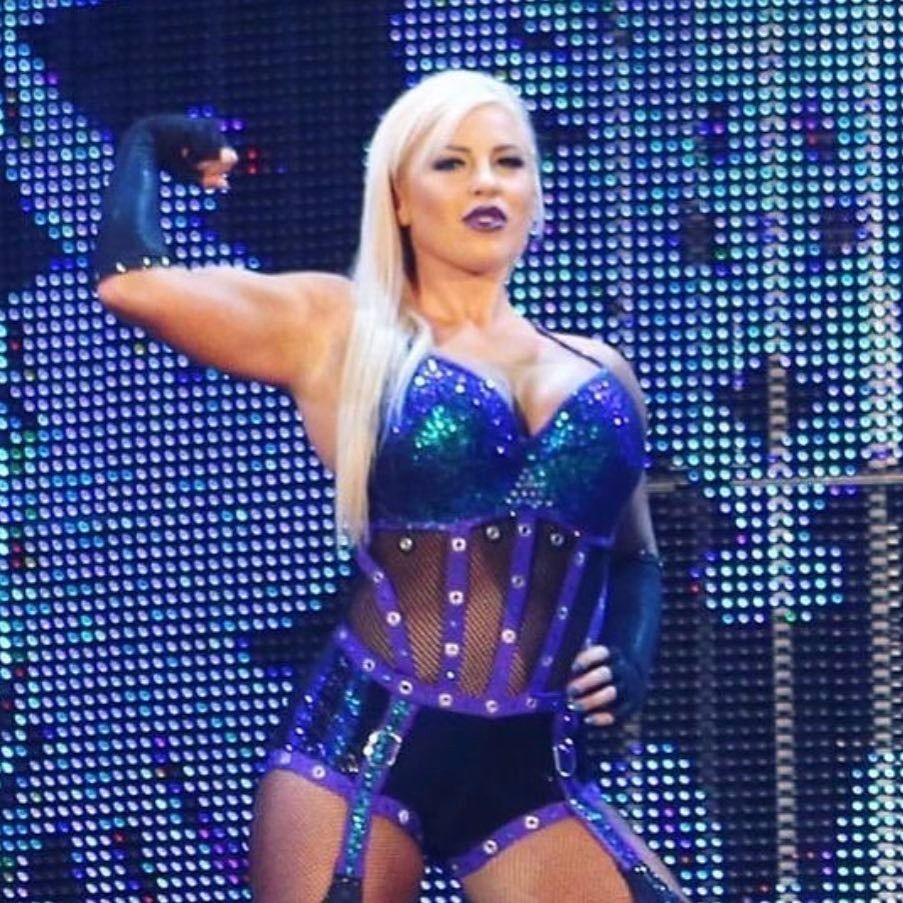 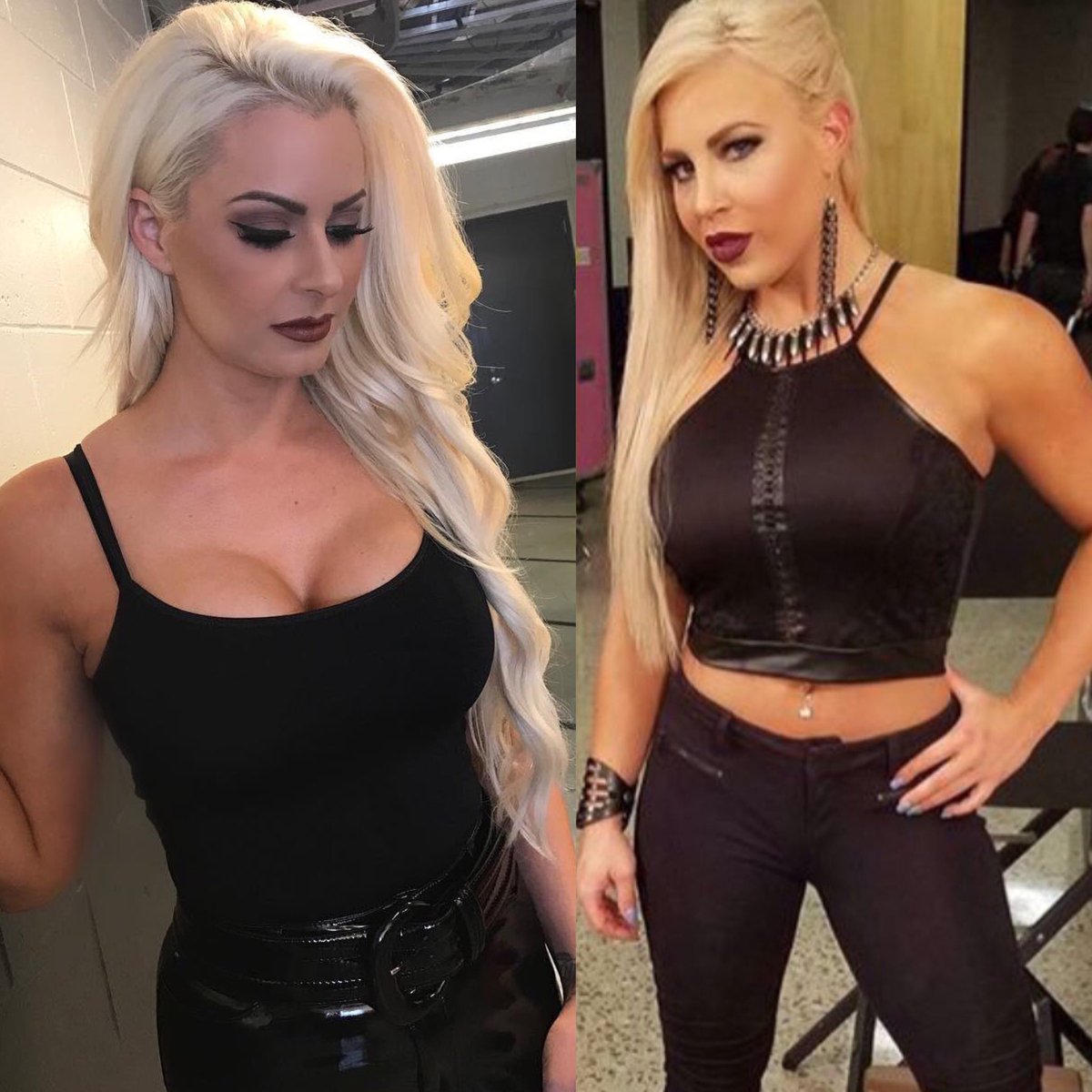 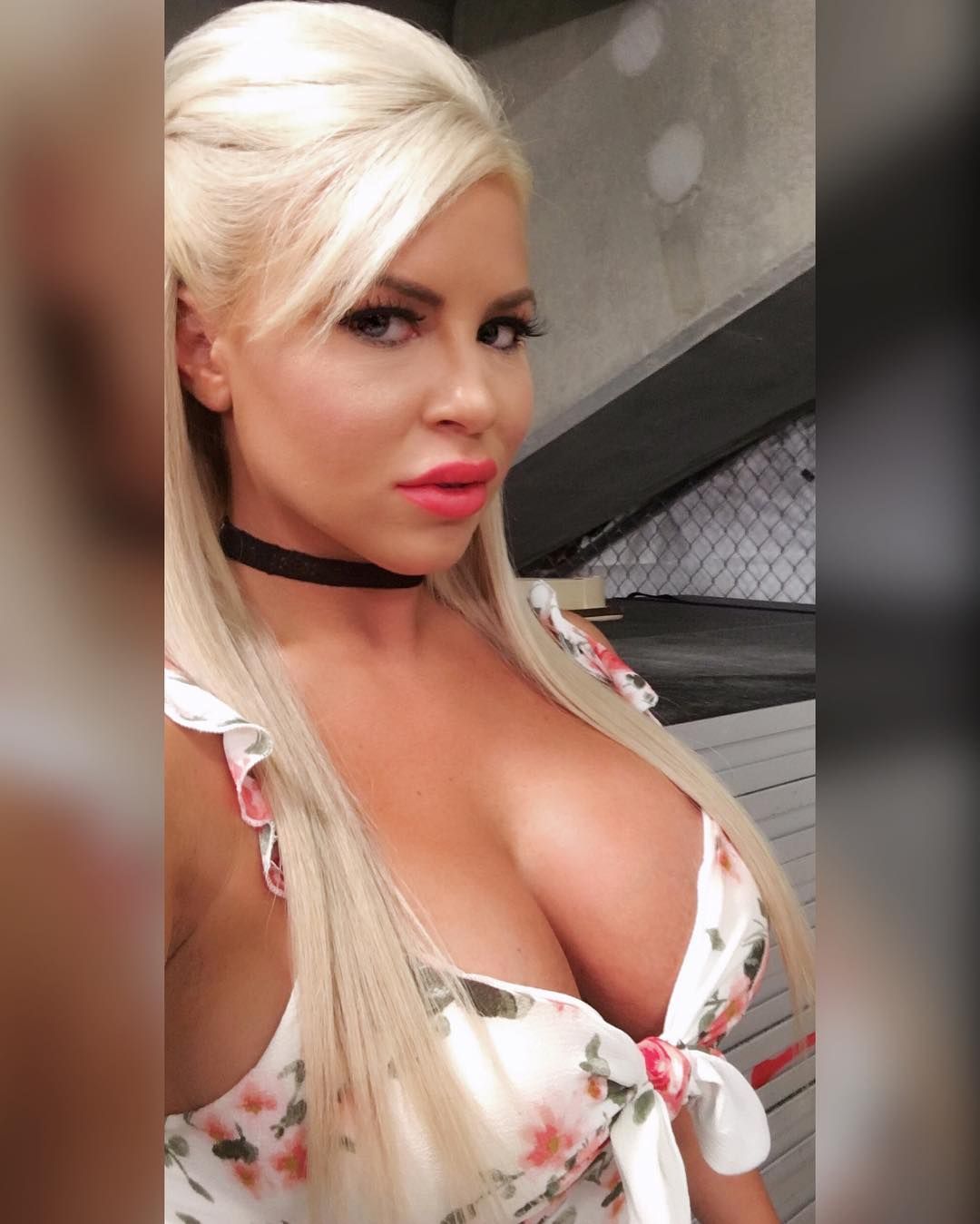 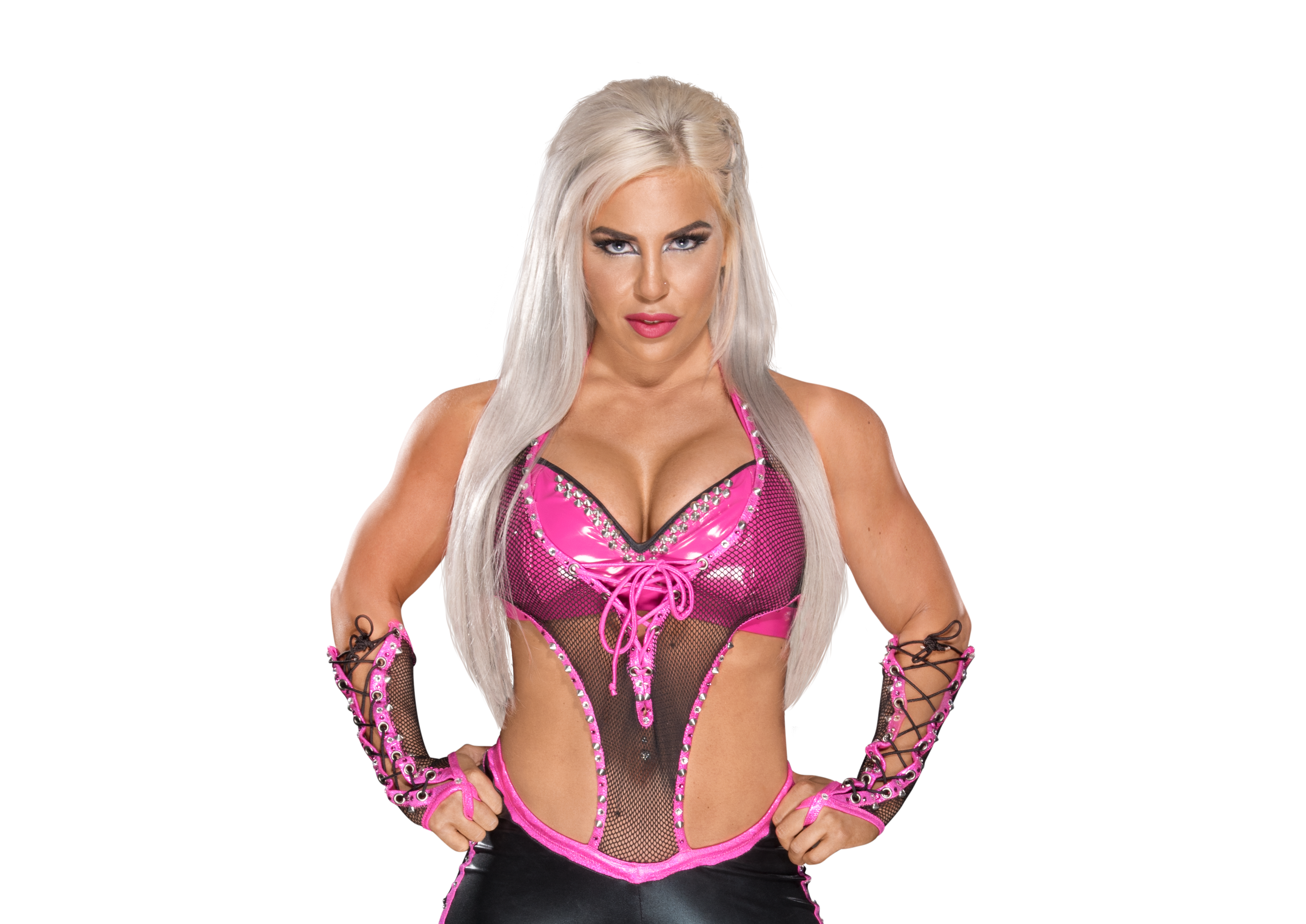 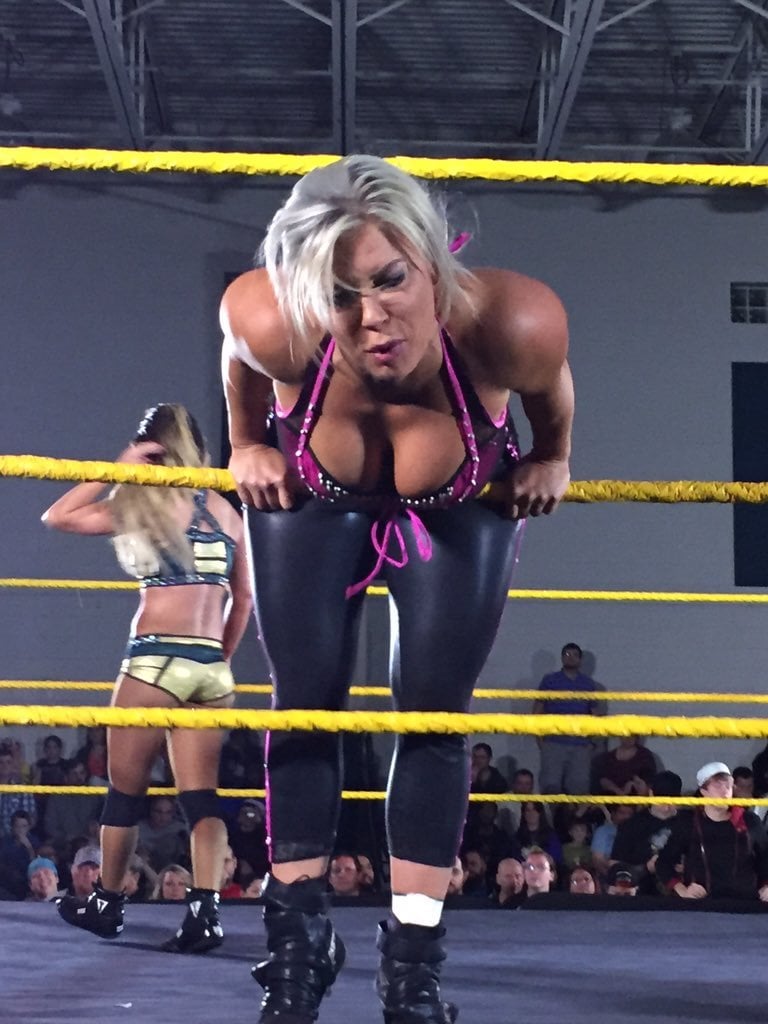 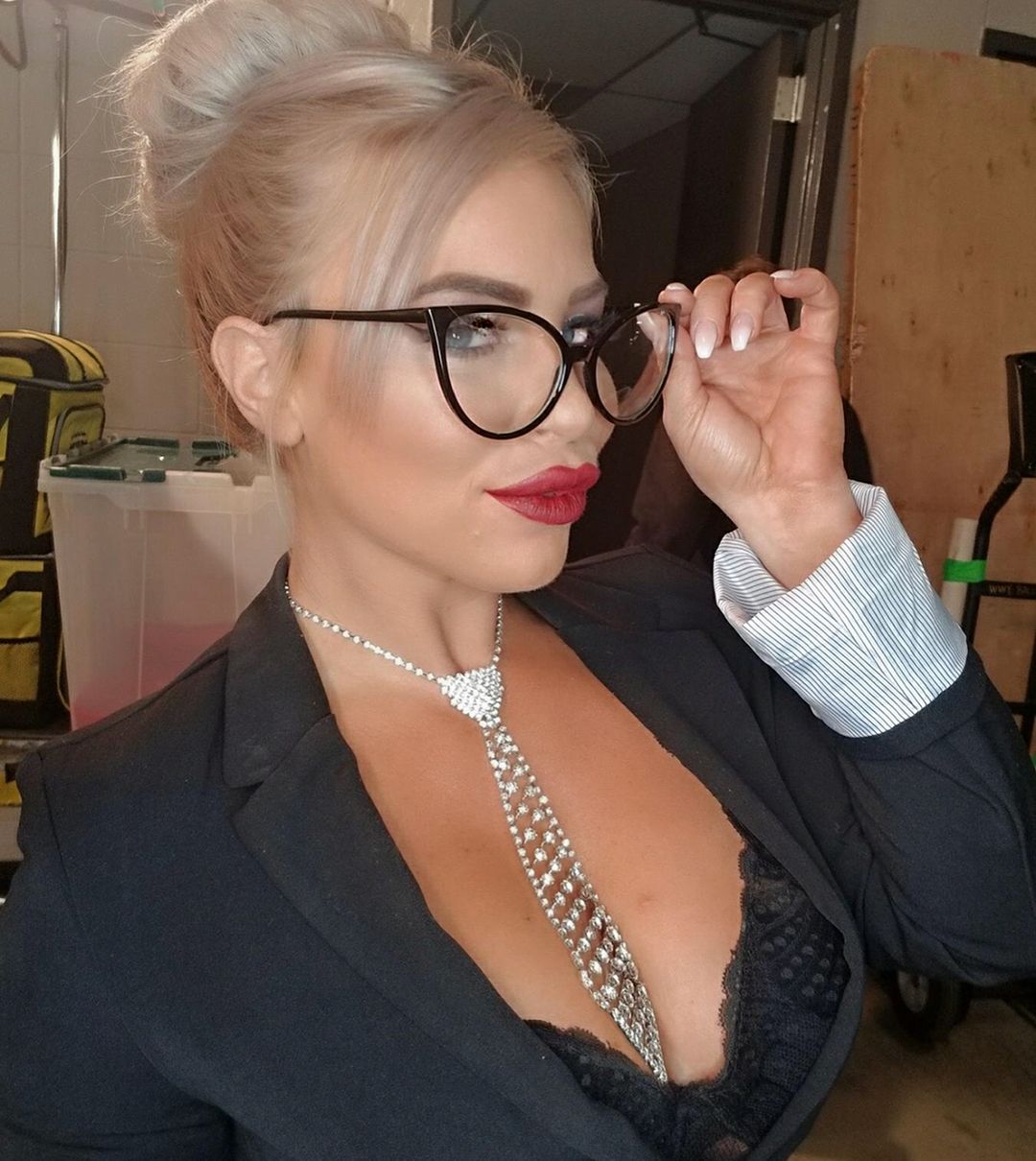 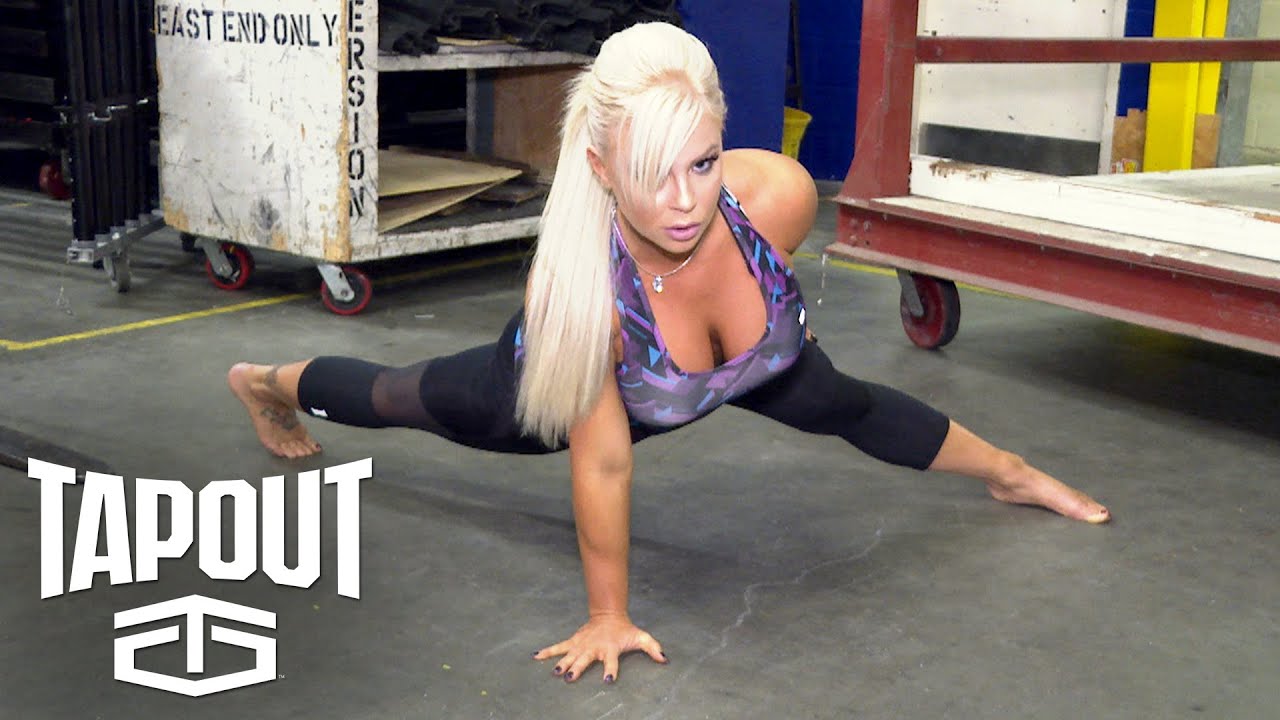 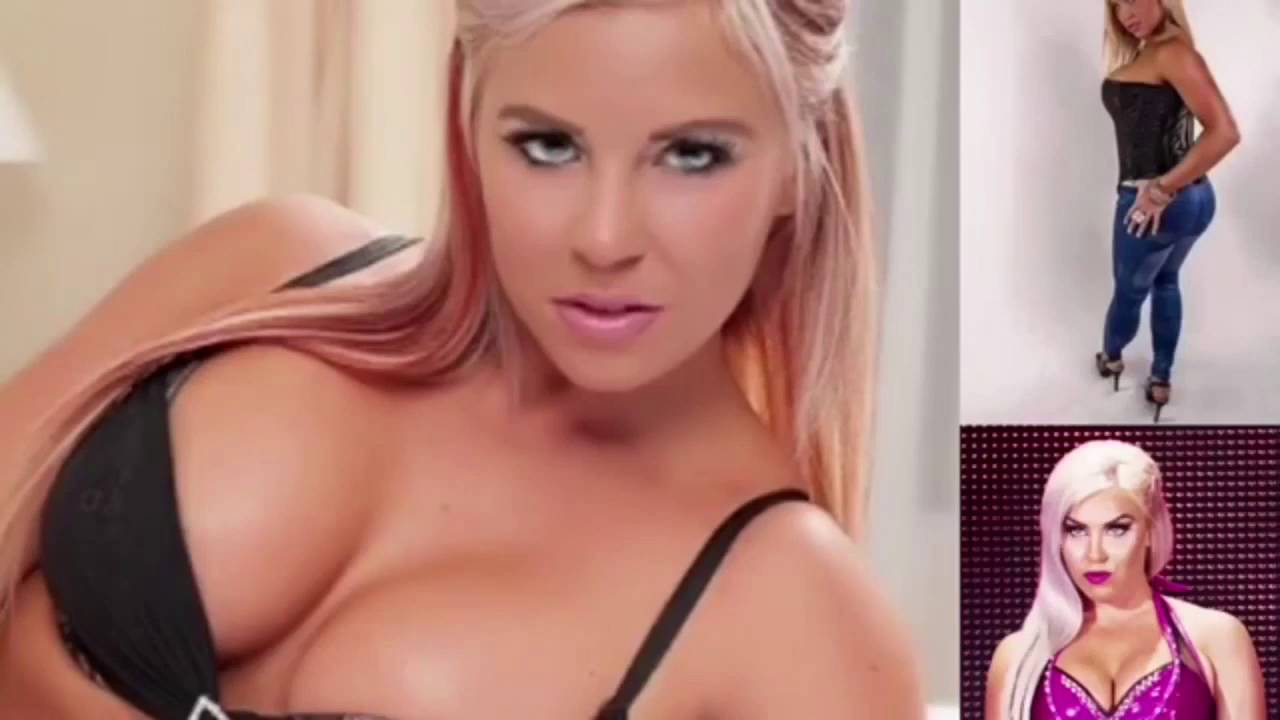 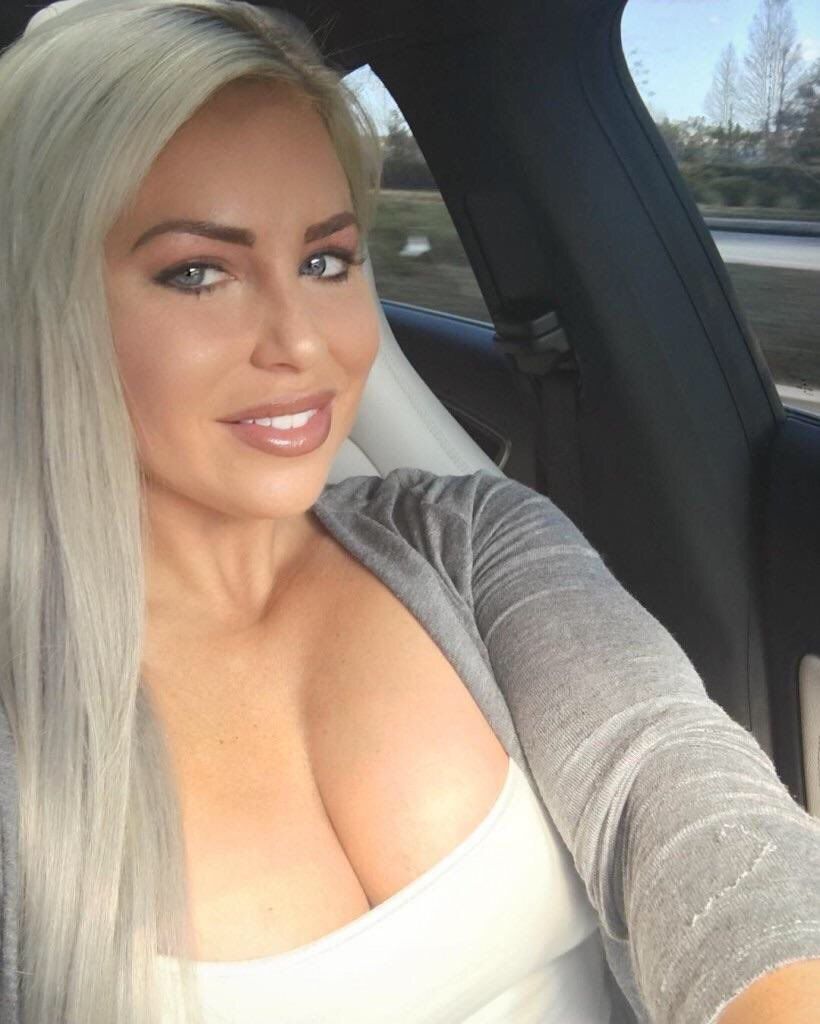 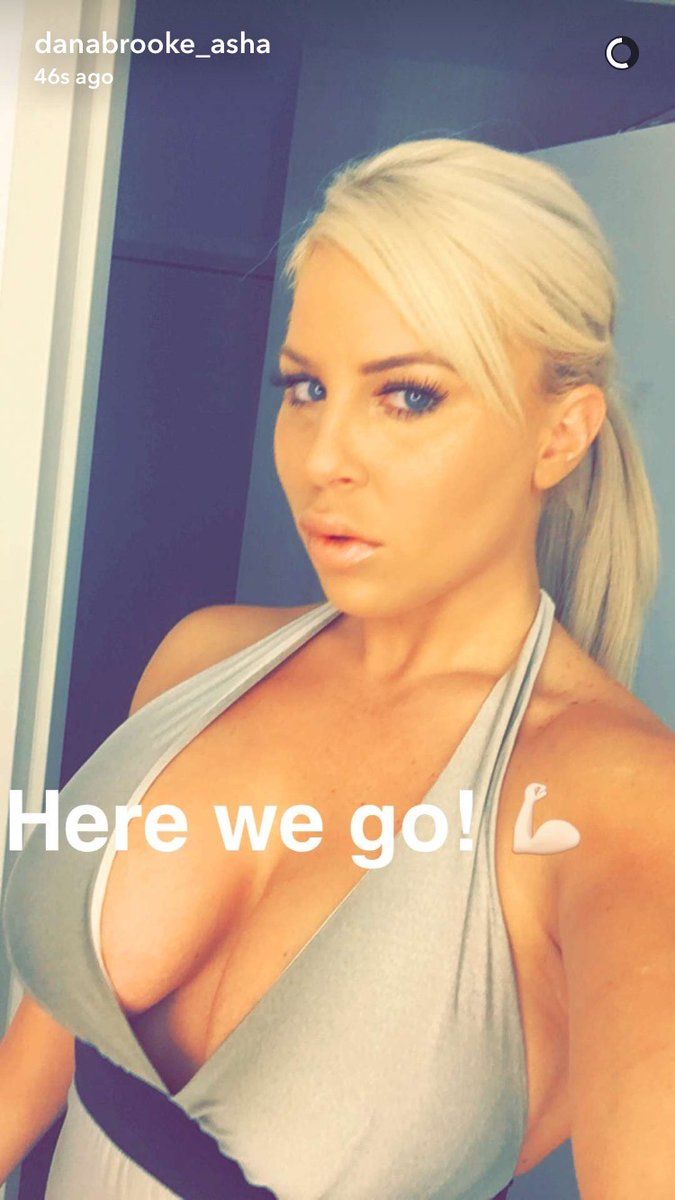 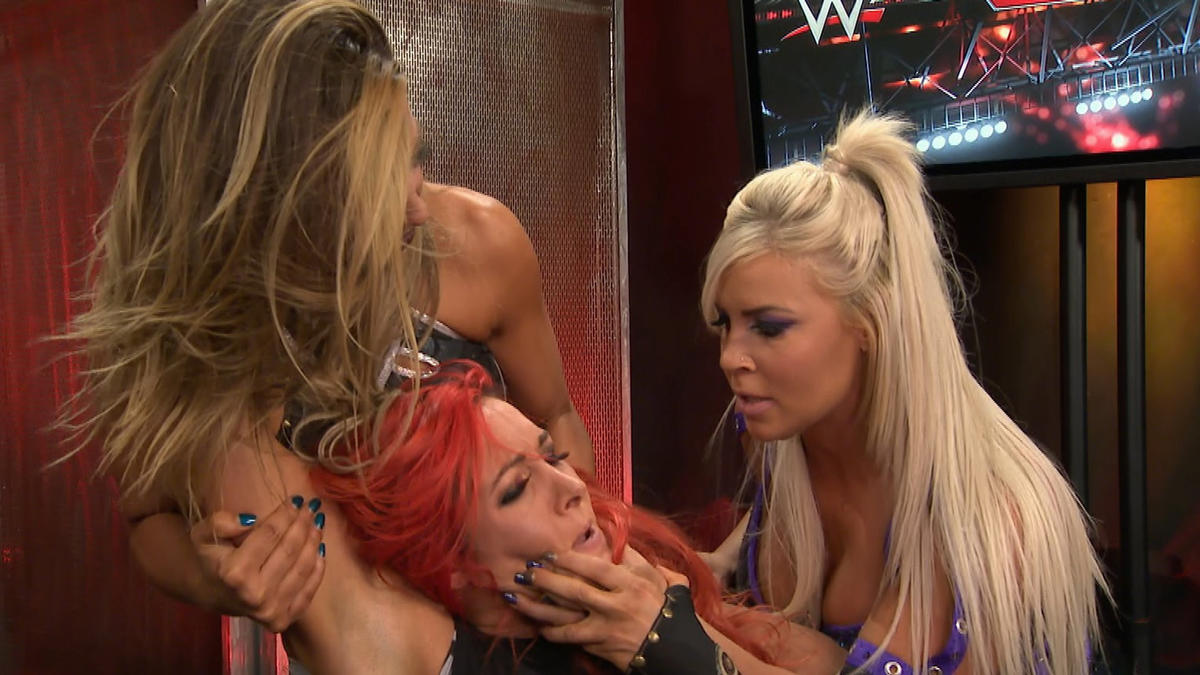 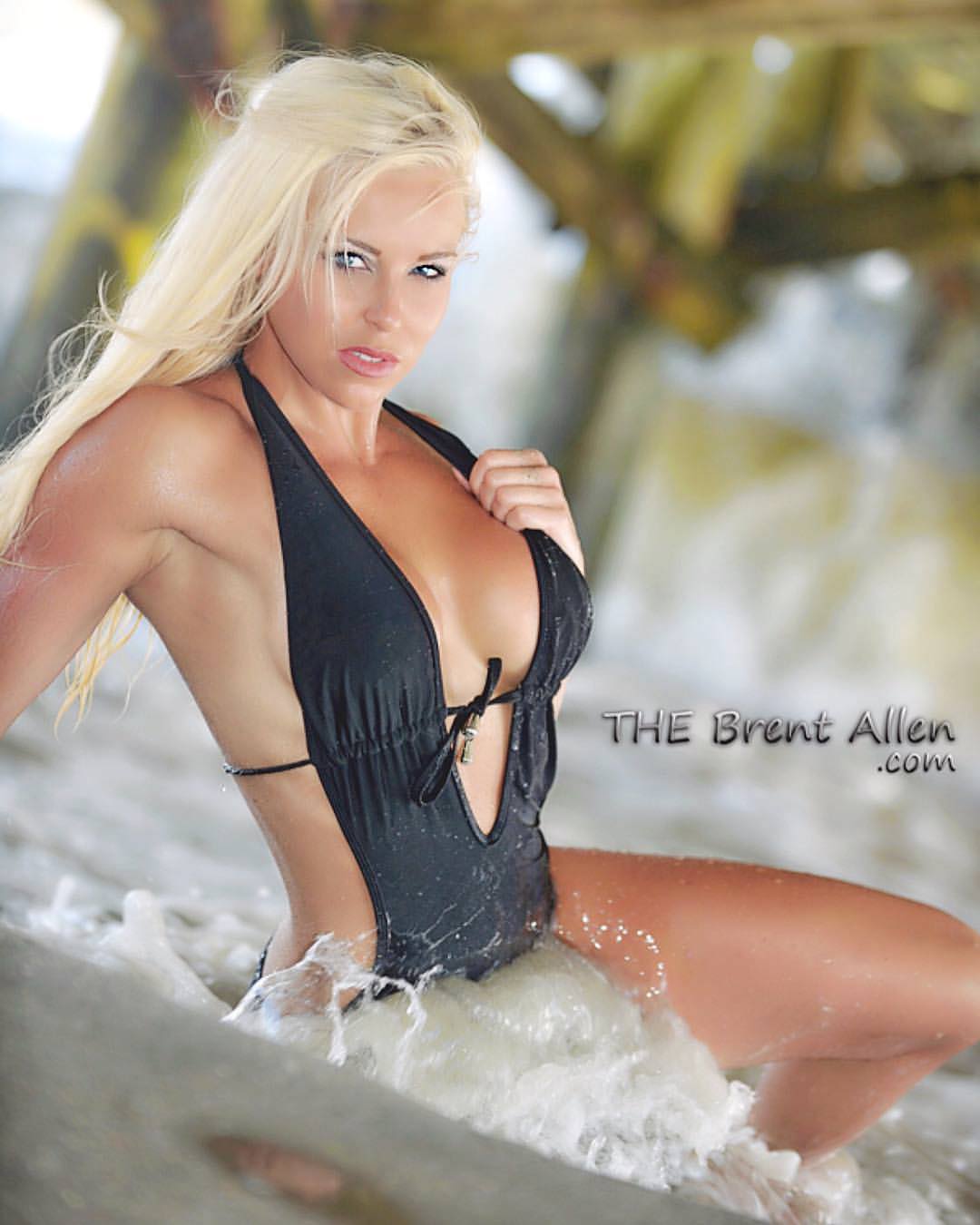 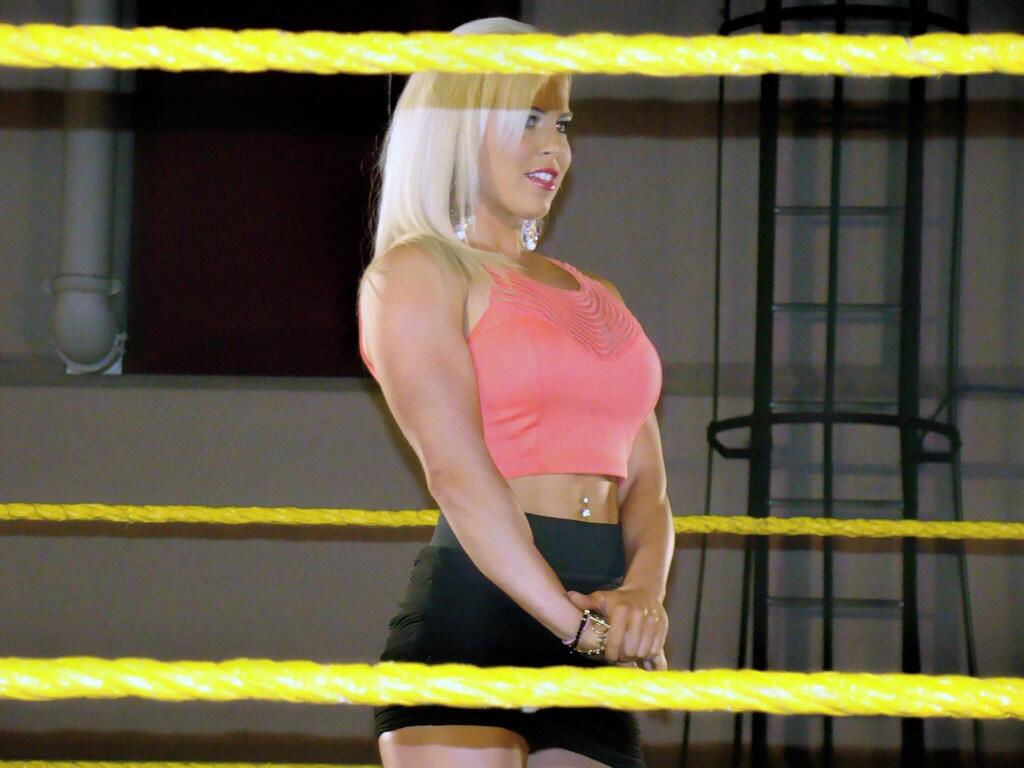 Still, on paper, the pairing was logical. Emma was an older veteran who was re-debuting, and Dana Brooke was a younger talent on the rise. They had a natural, “mean girl” chemistry in NXT, and replicating that on the main roster seemed like an easy, proven way to garner heat.

After Emma was sidelined by injury, however, the WWE should have done the smart thing and sent Dana Brooke back to NXT. There, she could shine on her own and continue to develop her skills as a title contender.

Instead, they paired her with Charlotte. Dana had to fight for camera time and attention with Ric Flair, who even on his worst day is an irrepressible camera hog. After Charlotte kicked Rick Flair to the curb, Dana Brooke hung on as an enforcer. And that’s been her role ever since: as a lackey for the Women’s Champion and nowhere close to being a contender.

She was such a dominant, muscular presence on the NXT roster, and this is a considerable, disappointing demotion.