Dean Ambrose and Renee Young WWE That’s great news for the happy couple, but let’s hope we never (or rarely) hear about it on WWE media moving forward.

The company has tried this before. The Lynch-Rollins relationship drove the narrative around the Extreme Rules pay-per-view in July. Both were then-world champions, and Lacey Evans and Baron Corbin challenged the couple to a mixed tag “Winner Take All” match with both titles on the line.

When a heel has an attractive woman in his corner, it engenders feelings of jealousy and resentment that somehow, despite all his antisocial behavior and cheating, he still managed to luck out. It’s why The Miz and Maryse used to make out at the top of the ramp during their entrance; they threw what they had, and many others didn’t, in the audience’s face.

The most famous babyface wrestling couple, “Macho Man” Randy Savage and Miss Elizabeth, was only possible because the former was a heel first and framed as a possessive, jealous suitor. The audience’s sympathy always lay with his partner.

And that’s exactly why a babyface couple is such a risky proposition—it takes away from both wrestlers’ relatability. 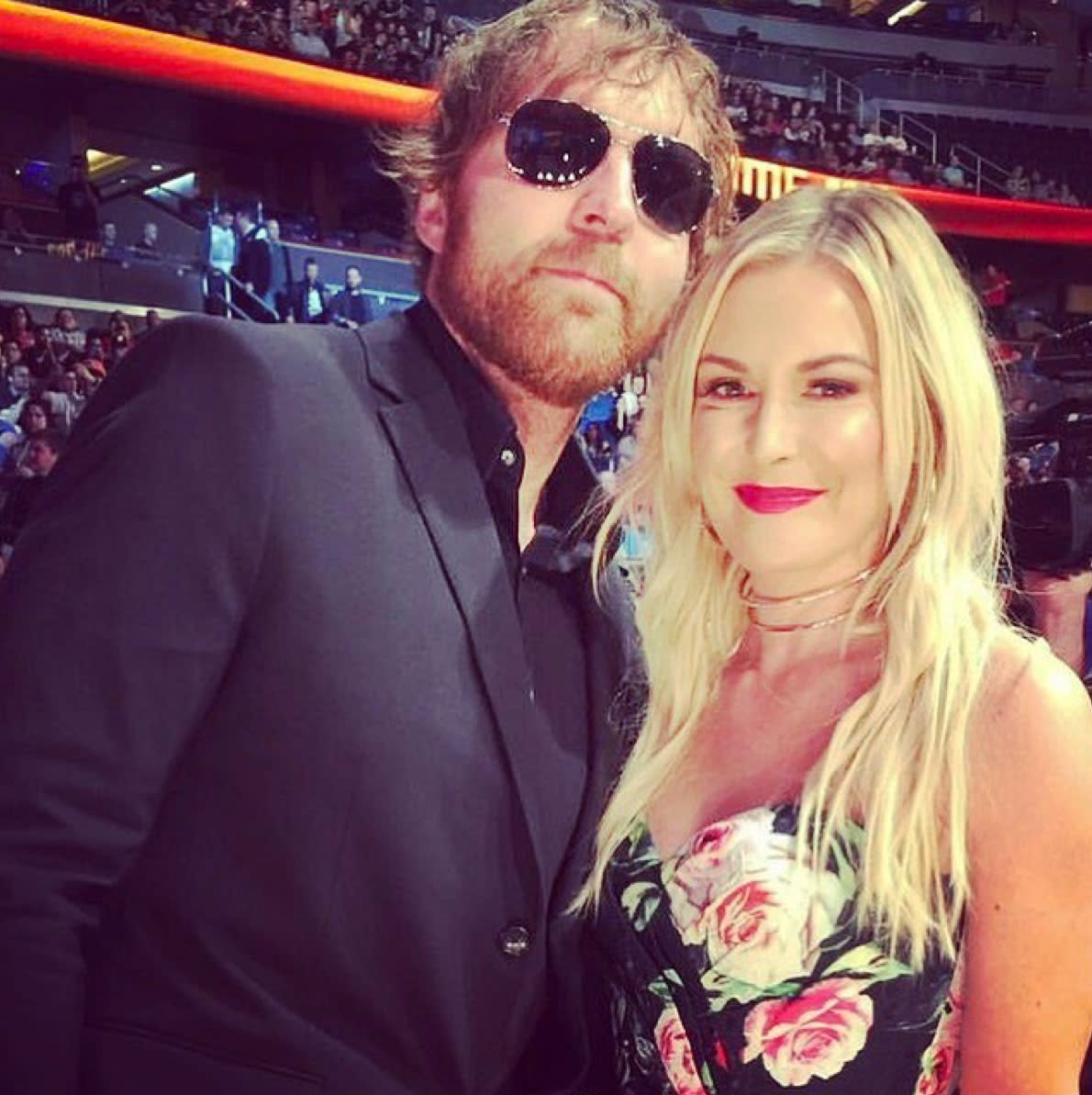 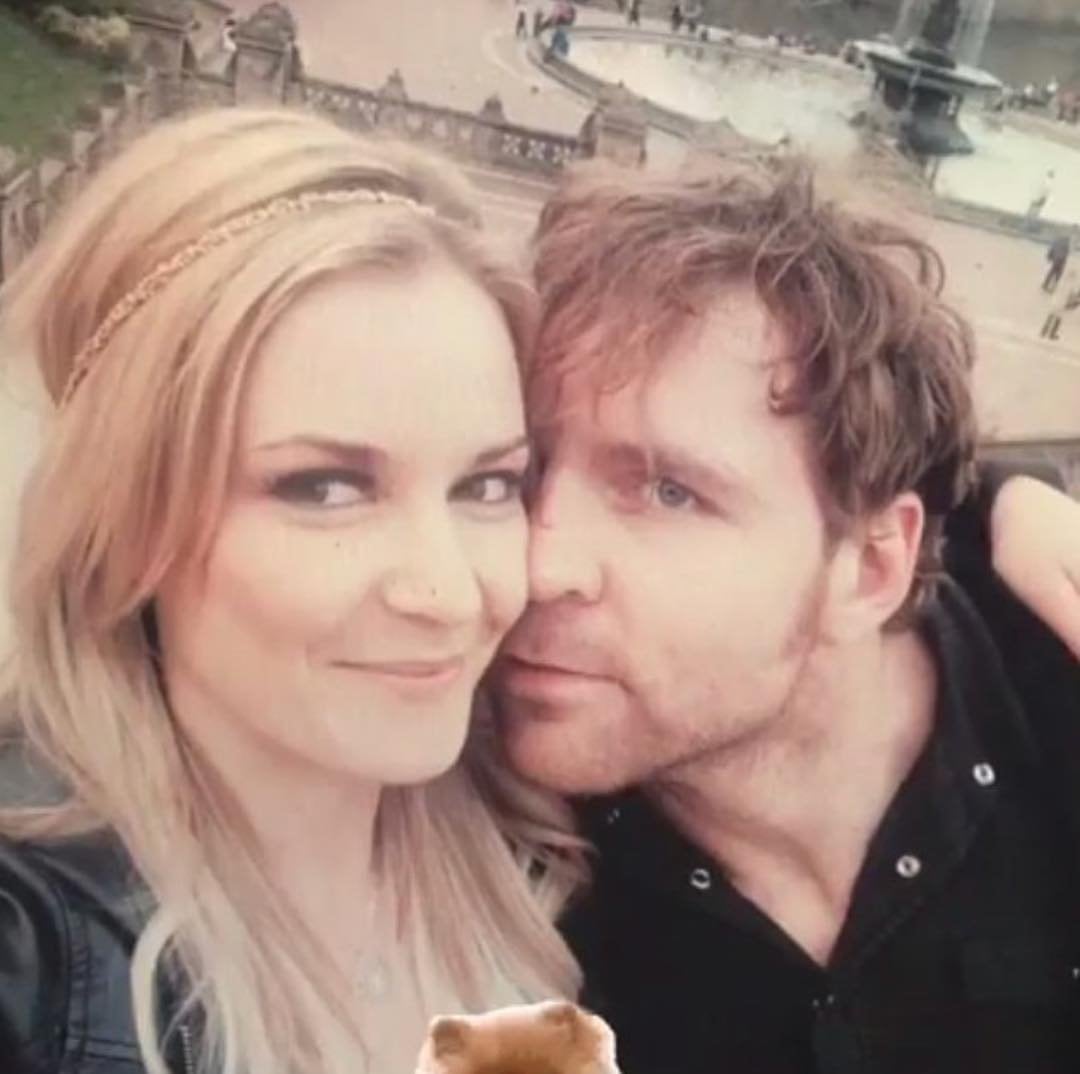 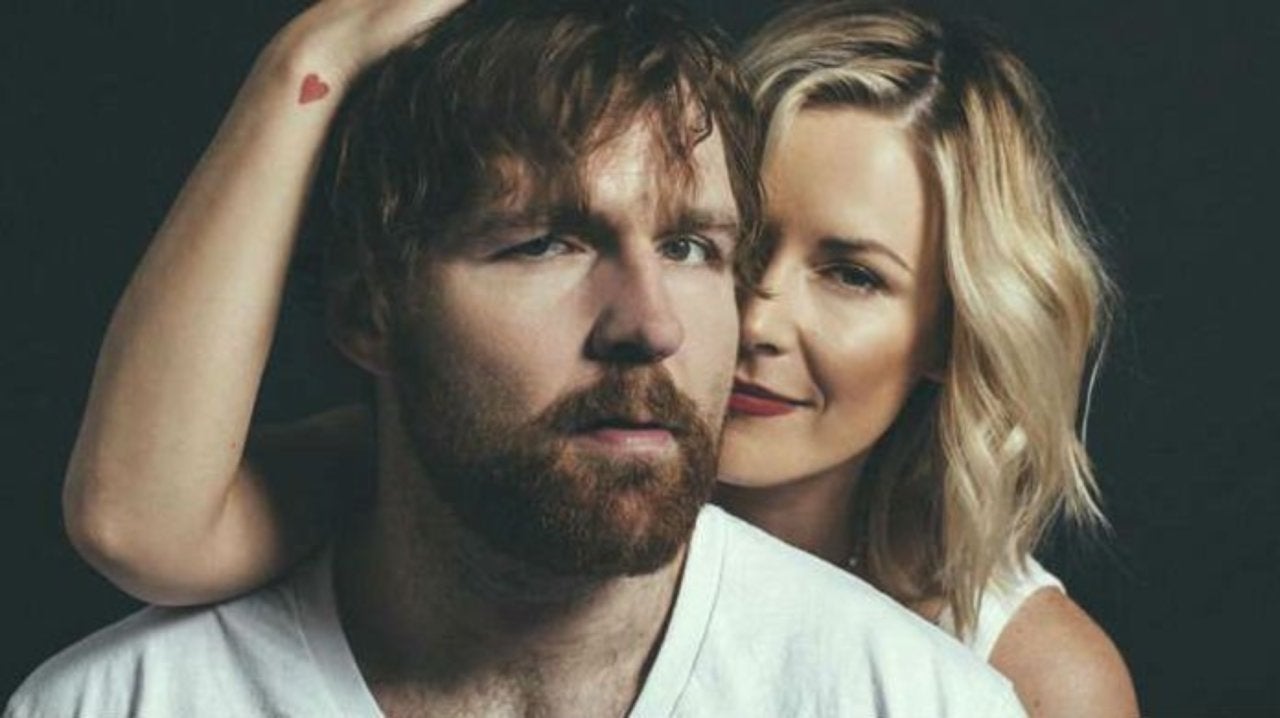 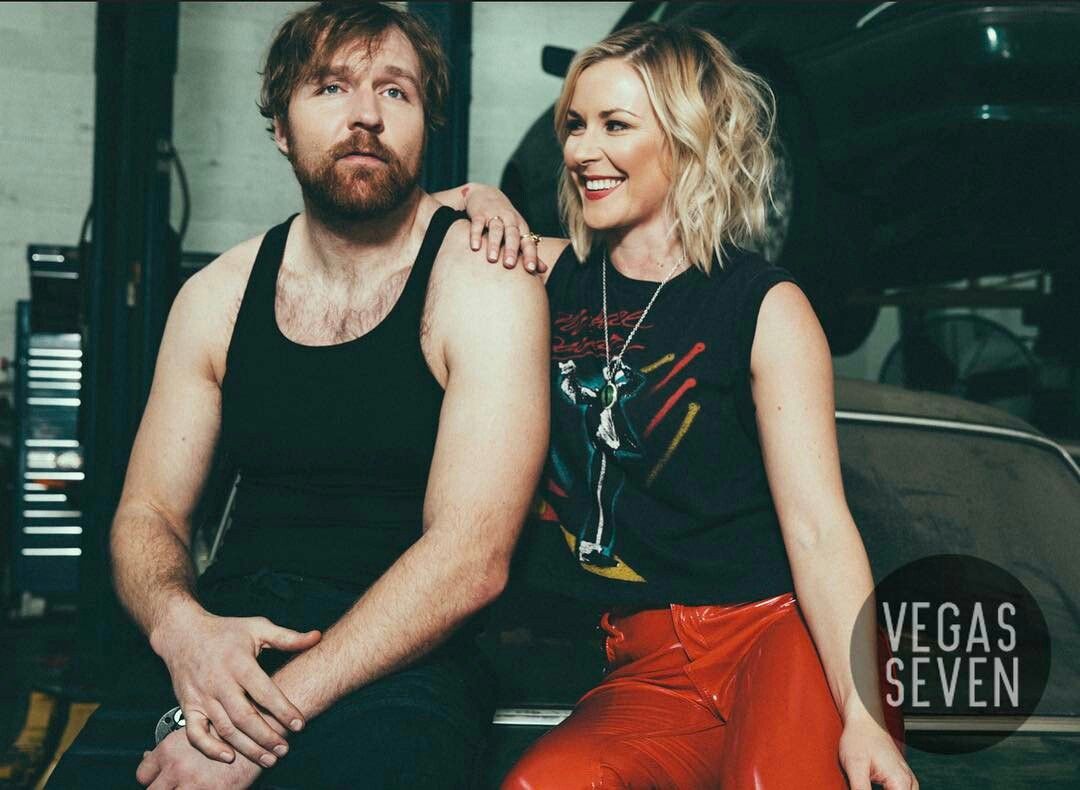 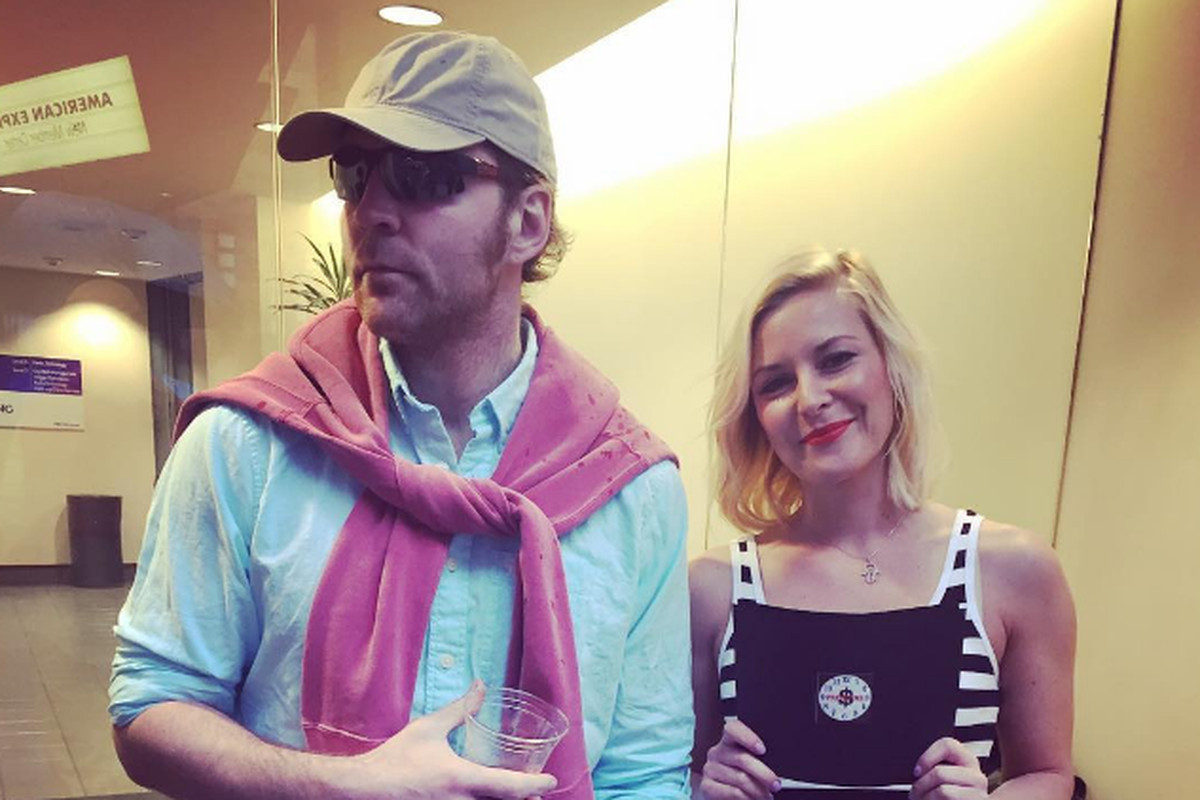 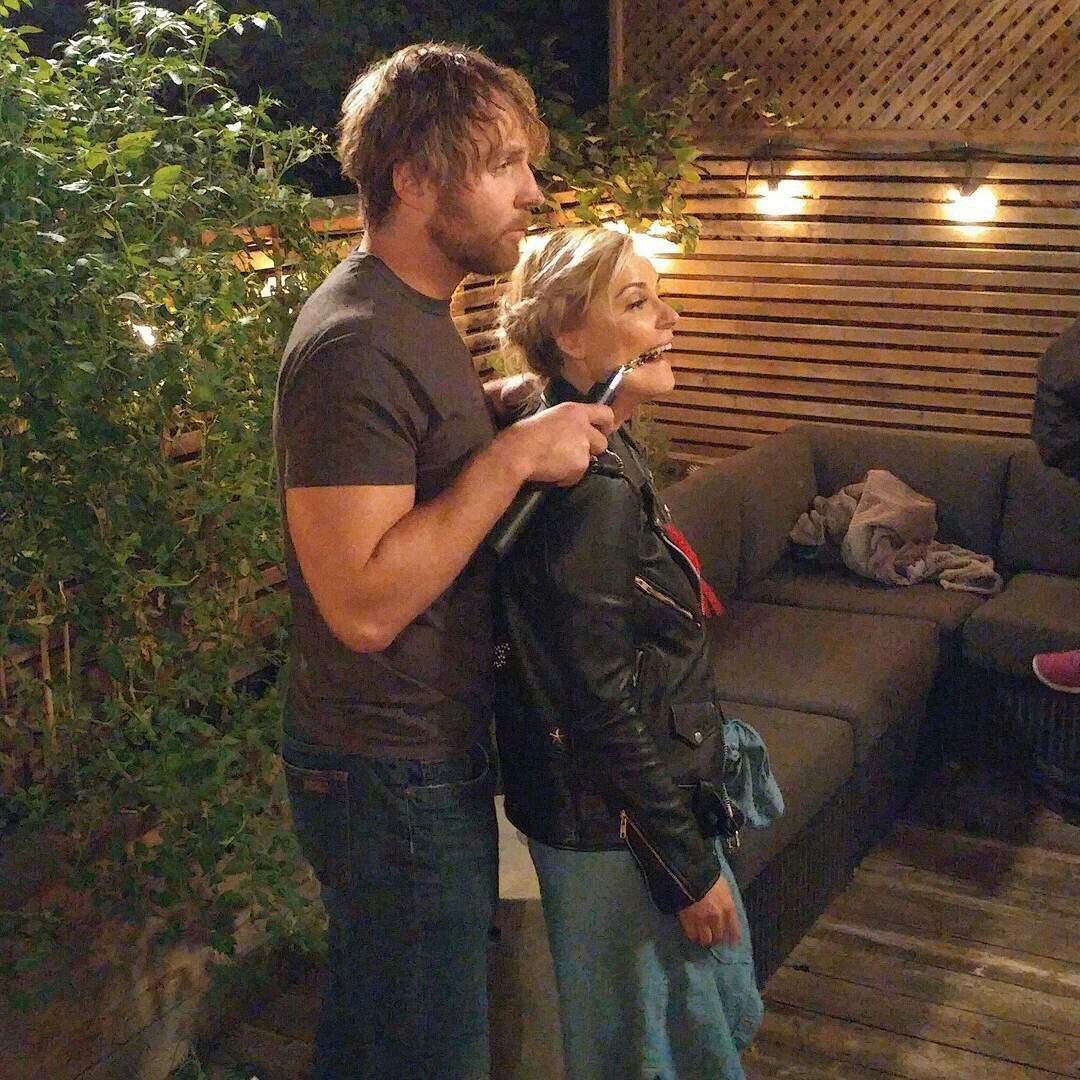 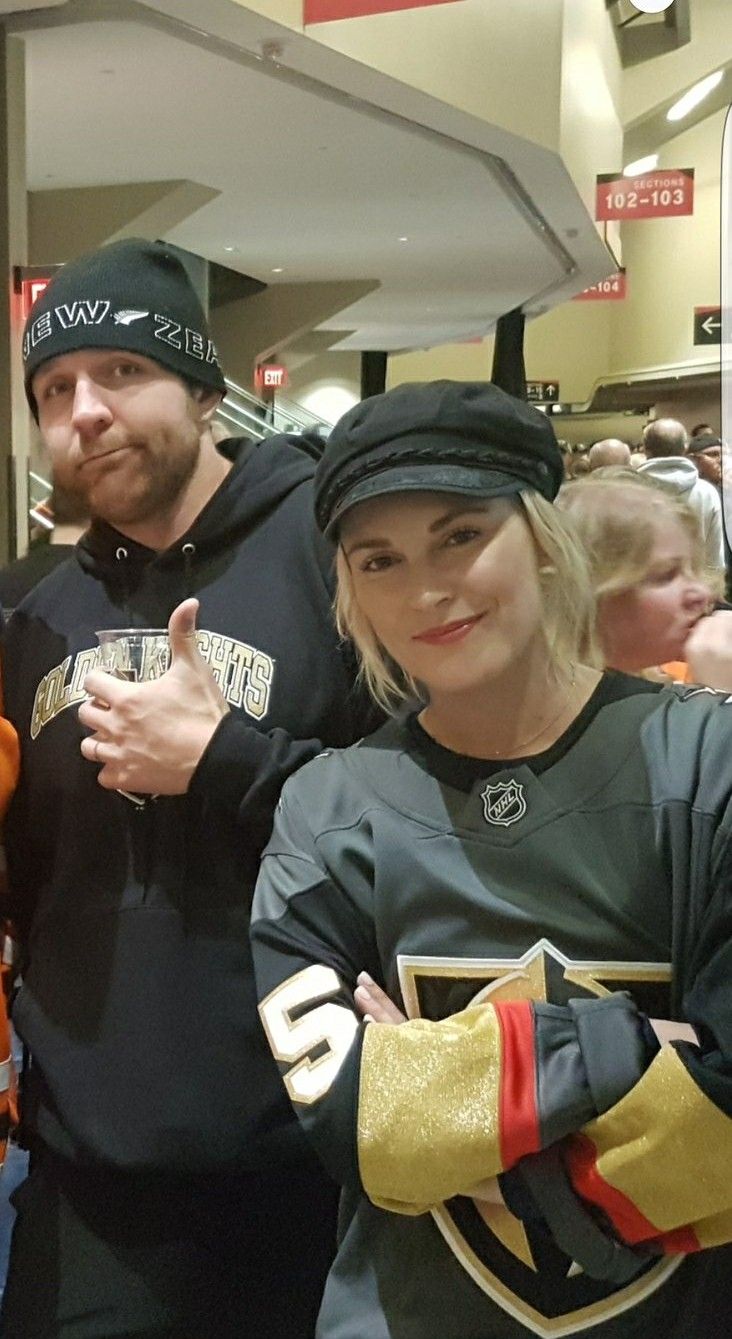 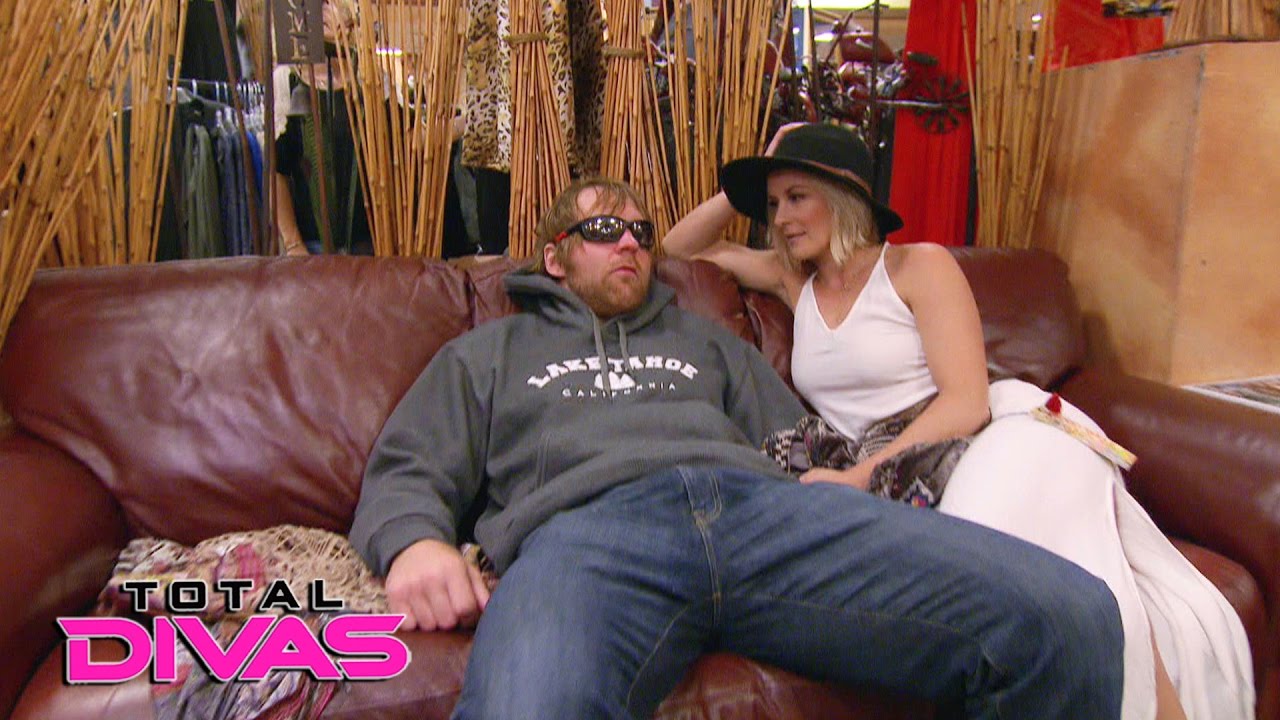 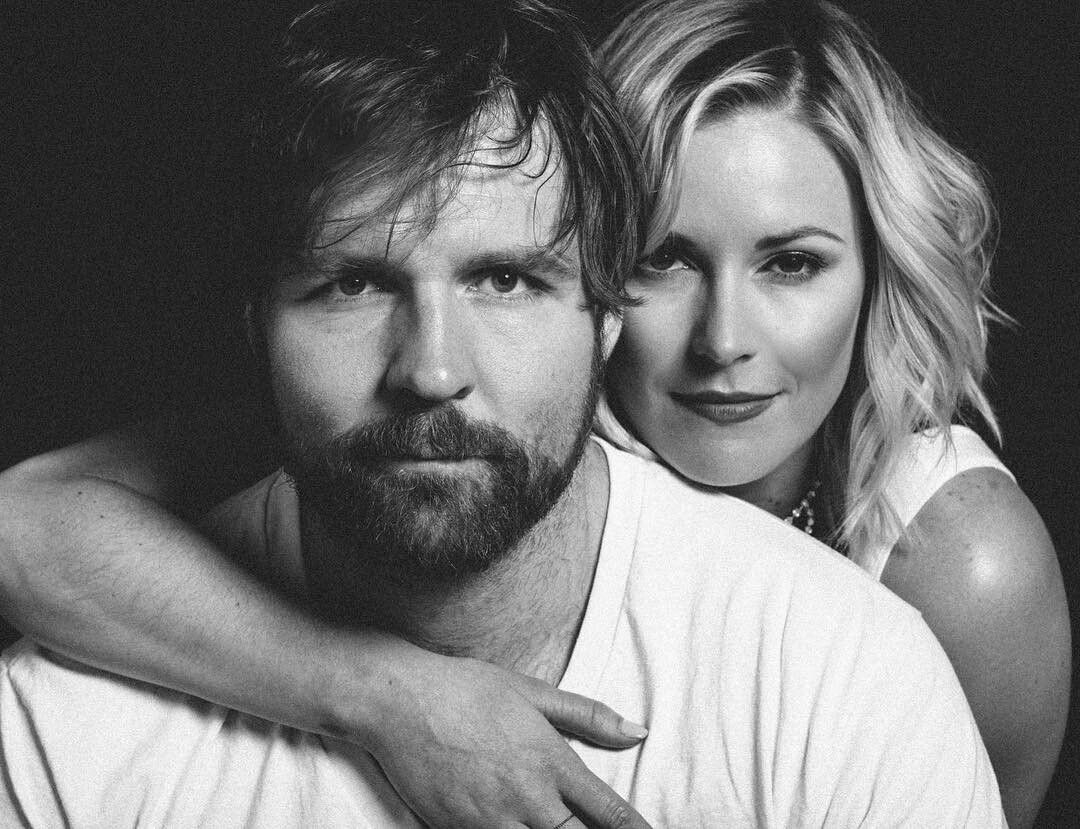 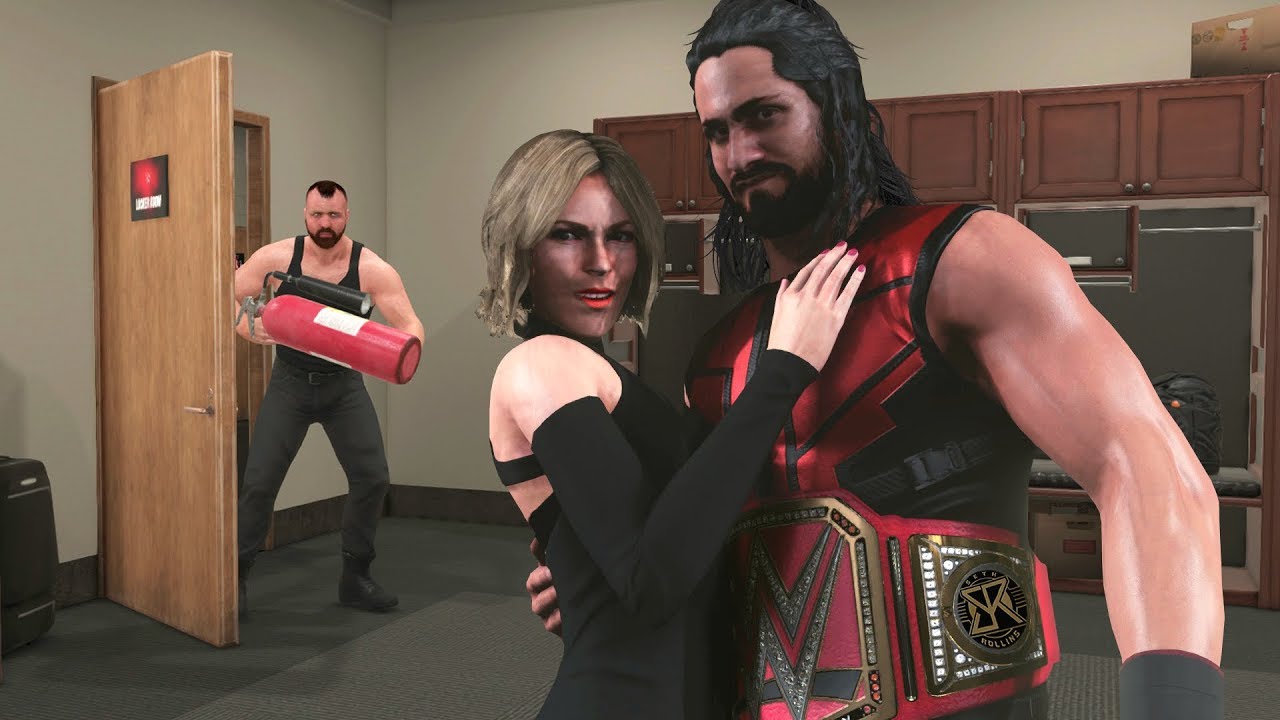 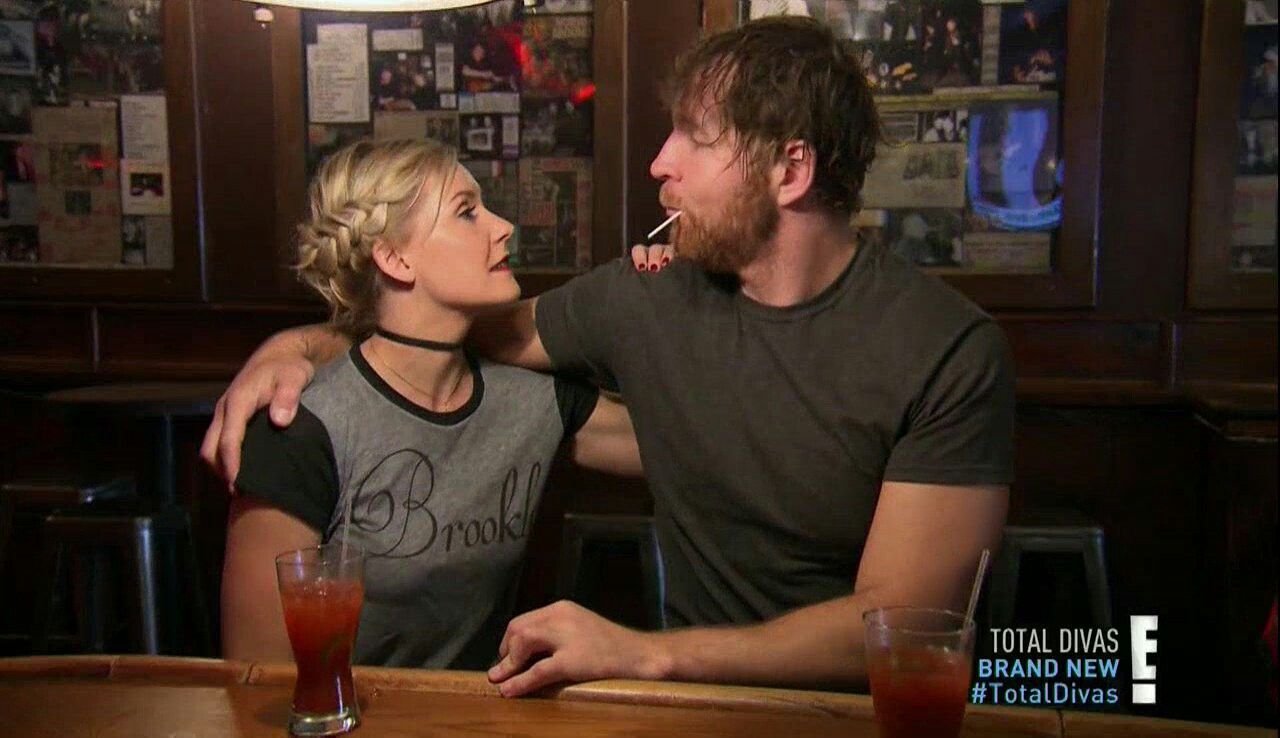 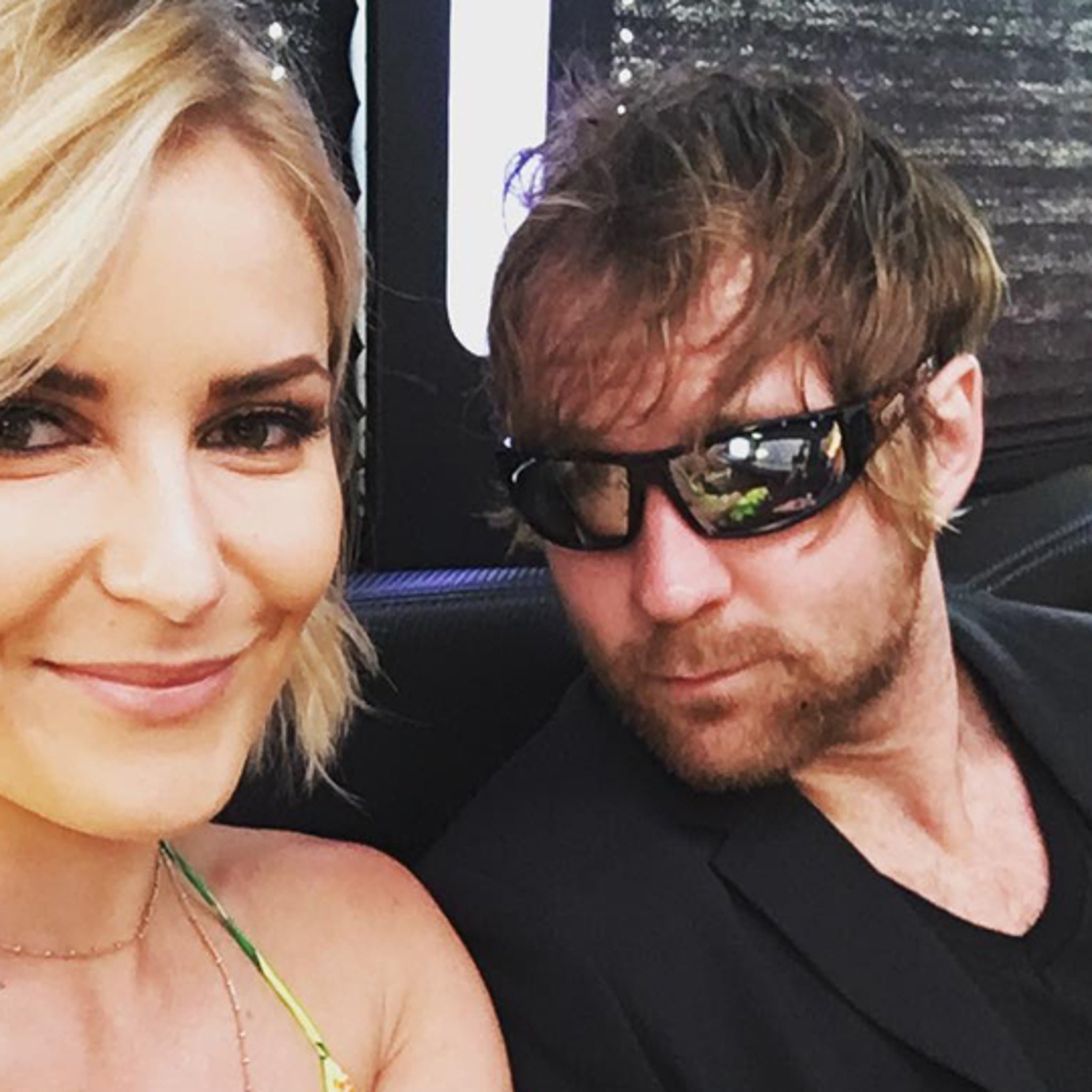 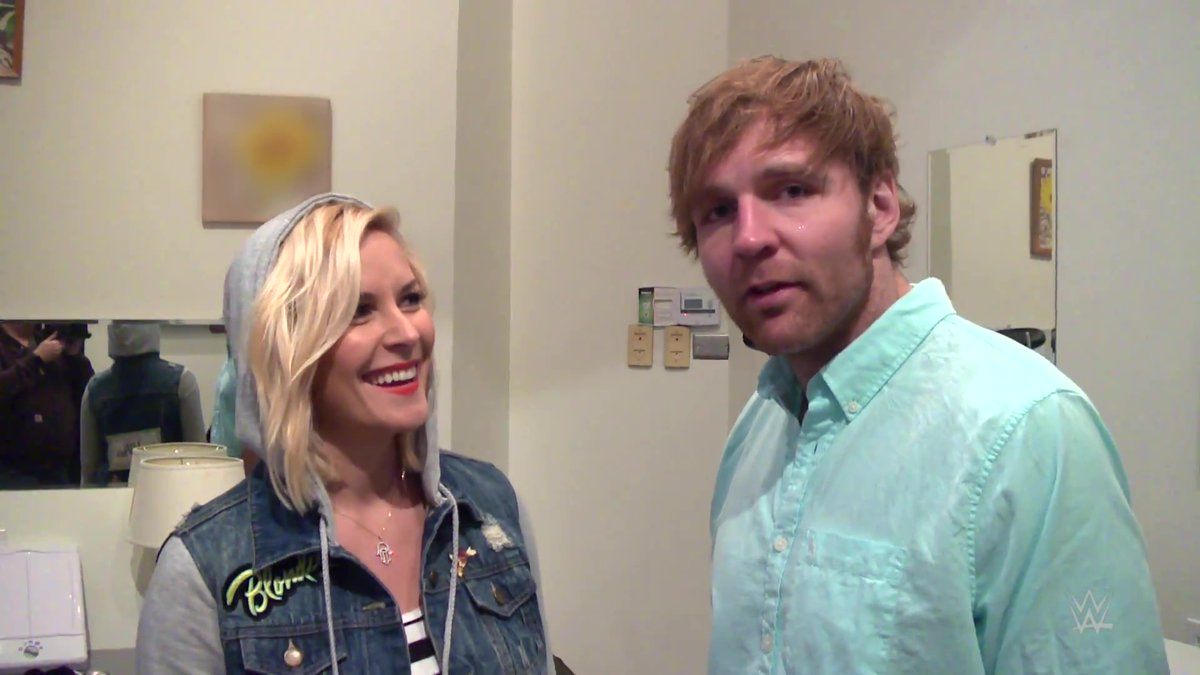 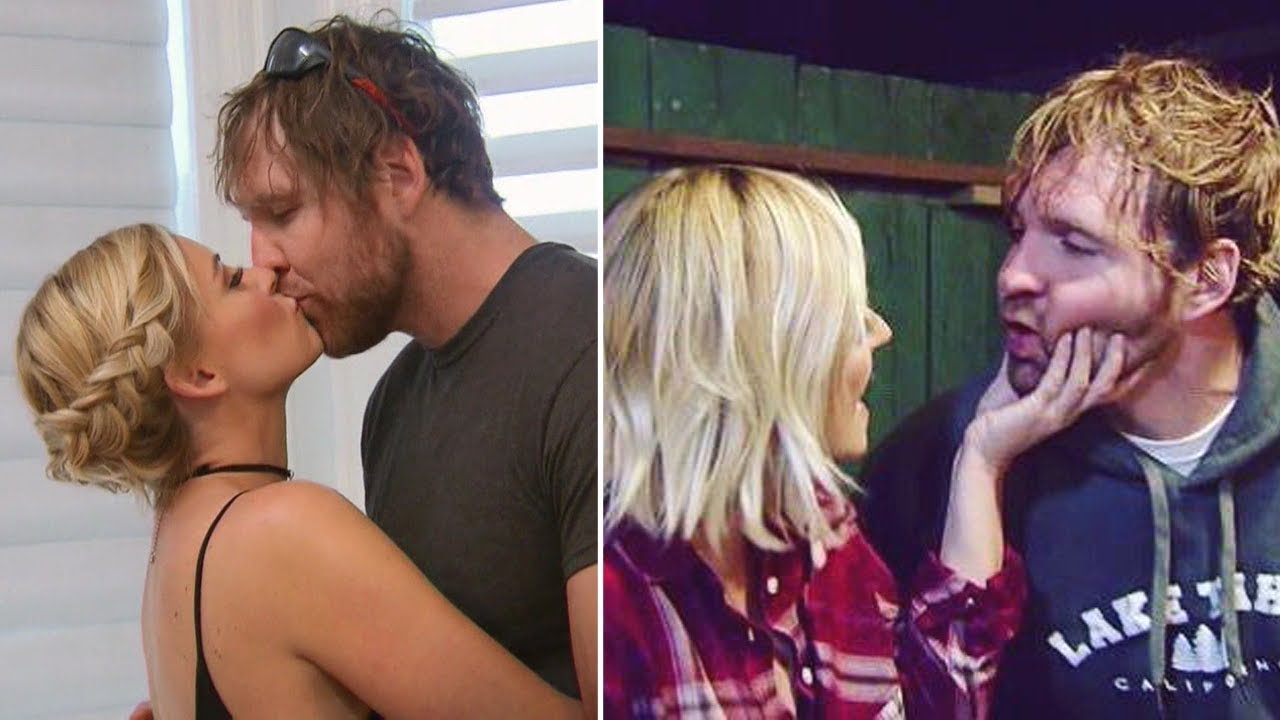 There’s only two ways that the babyface romantic angle can work: if the coupling is presented as a platonic ideal (Johnny Gargano and Candice LeRae) or as an odd mismatch that can be mined for comedy (Beth Phoenix and Santino Marella).