Jack Swagger drops hint about Dean Ambrose showing up at AEW Double or Nothing?

During the interview, Swagger talked about his future in wrestling and if AEW is a possibility. This is where he noted that they have spoken but he doesn’t want to step in Jon Moxley’s shadow. This is when he was pressed on signing with AEW and potentially making the jump to the promotion later this month at Double or Nothing.

“I think that will progress in the future. As of now, I can’t tell you. I don’t want to step in Jon Moxley’s shadow. That’s going to be a great debut him, hopefully. I’m keeping my fingers crossed that’s where we see him at.”

Moxley is the former Dean Ambrose who has finished up with the WWE as he is no longer under contract with the company. There is some speculation as to what his future holds in the pro wrestling business. He could always make a return to WWE down the road but a jump to AEW (All Elite Wrestling) is a possibility.

You can watch the entire interview by clicking on the player below, which is exactly timed to Swagger’s comments above: 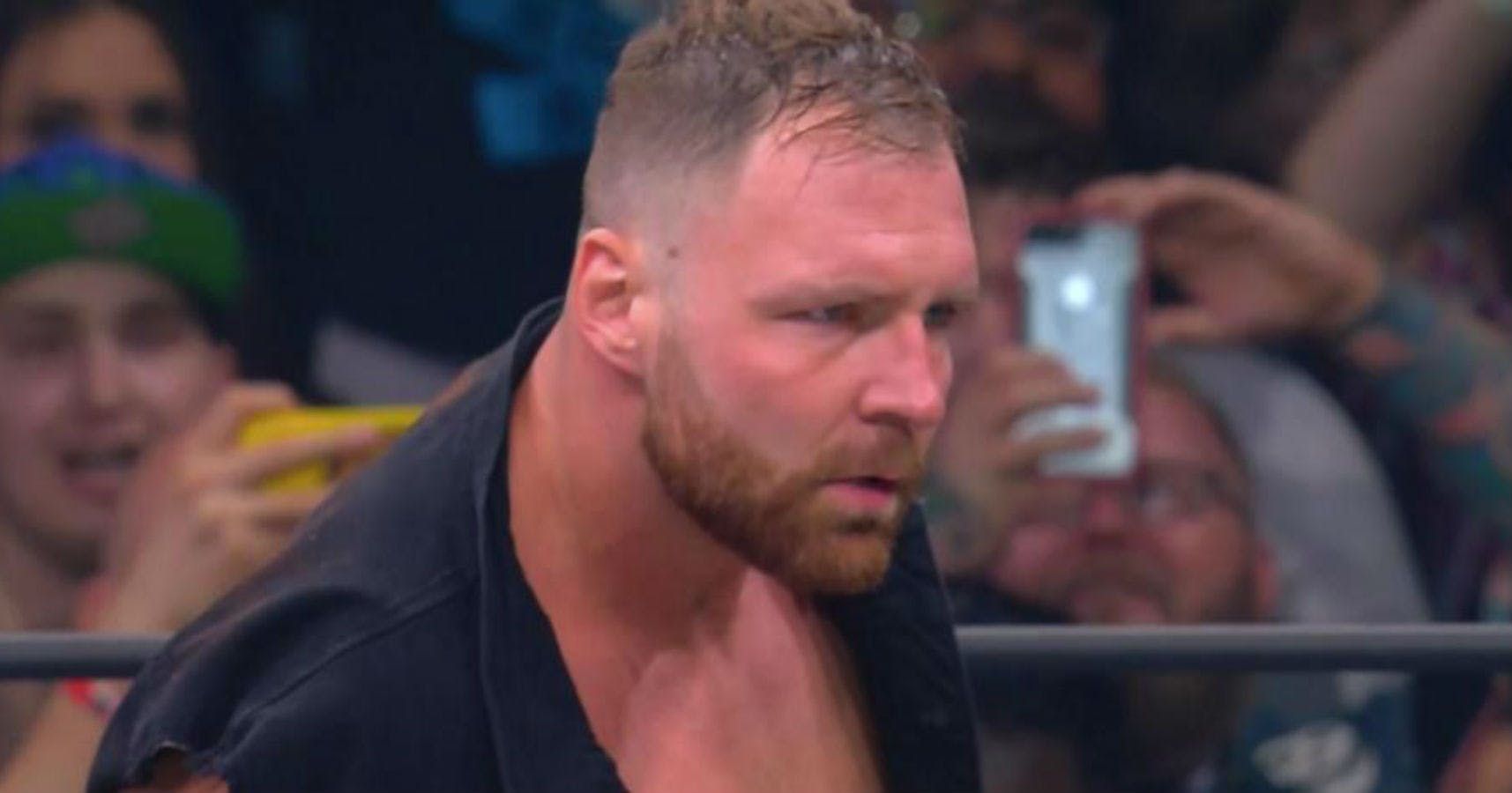