You are here
Home > SmackDown > Edge and Beth Phoenix WWE Love story PICTURES
WWE Hall of Famer Edge made an appearance on Monday Night Raw for the second straight week in order to further his feud with Randy Orton heading into WrestleMania 36.With the show being held in Orlando, Florida at the WWE Performance Center due to the outbreak of the coronavirus, Edge decided against flying to the show. Instead, he got in his truck and drove to the show.

Fellow WWE Hall of Famer and his wife, Beth Phoenix, took to her official Twitter account after his segment, which is where he cut a promo challenging Orton to a Last Man Standing Match at WrestleMania.

She commented on how long her husband had to drive to get to the show.

“FYI… @EdgeRatedR had to drive 17 hours total to deliver his words on #RAW after travel problems. #Grit #LastManStanding #RAW,” she wrote.

It should be noted that there’s no word yet on where Edge was traveling from but they live in Asheville, NC, which takes around 8.5 hours to drive from there to Orlando. 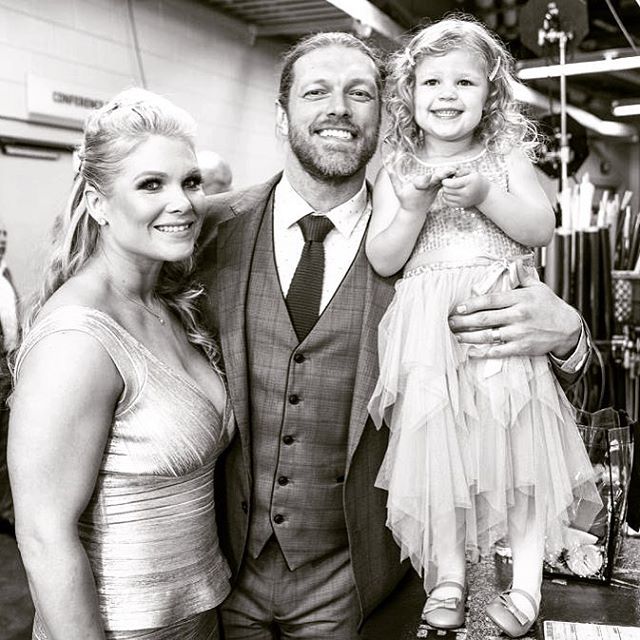 In his documentary WWE 24, The Rated R Superstar Edge revealed how he began his relationship with Beth Phoenix.

WWE Hall of Fame member Edge never thought he’d find love at work again. However Edge and “The Glamazon” Beth Phoneix, are one of the favorite couples of WWE. 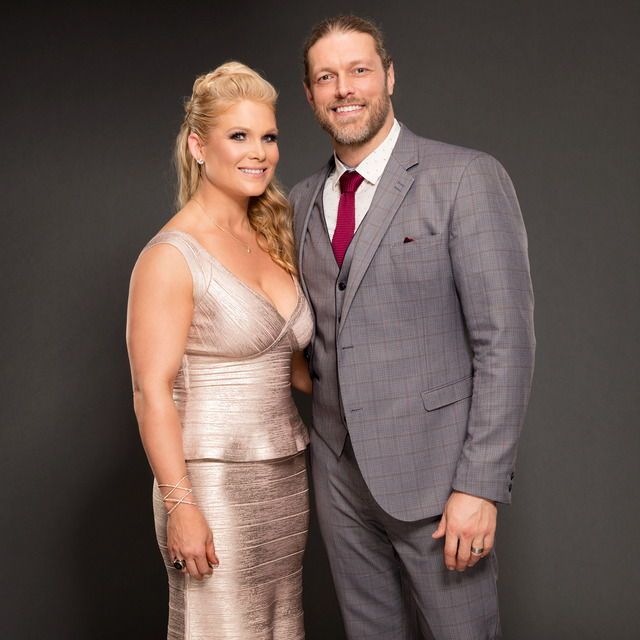 In his documentary of WWE 24, Edge He talked about the first time they met and the things they had in common, where they trained and who they knew outside of work.

“Beth and I started dating after having a special connection the day I left the ring. This happened at Scotiabank Arena in Toronto. “

“It was crazy. We were friendly to each other, but we didn’t know each other. That day, we started talking. ‘I had no idea that he trained in the same gym as me and with the same people. I was also surprised that he went to the same pubs I went to. » 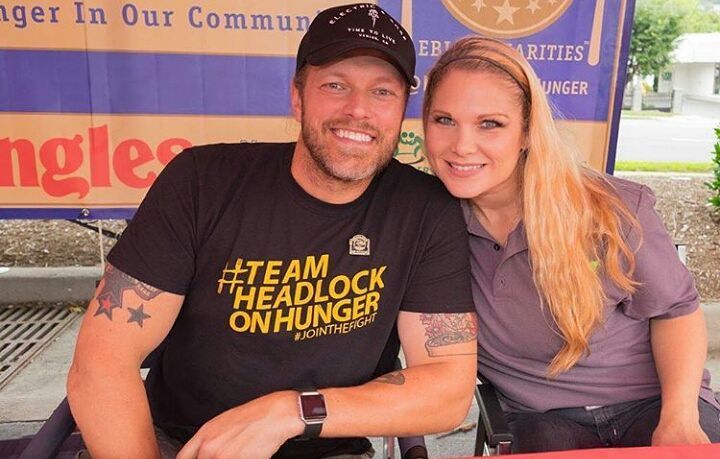 “The relationship with the woman I am married to and with whom I have two beautiful daughters began at that time.” 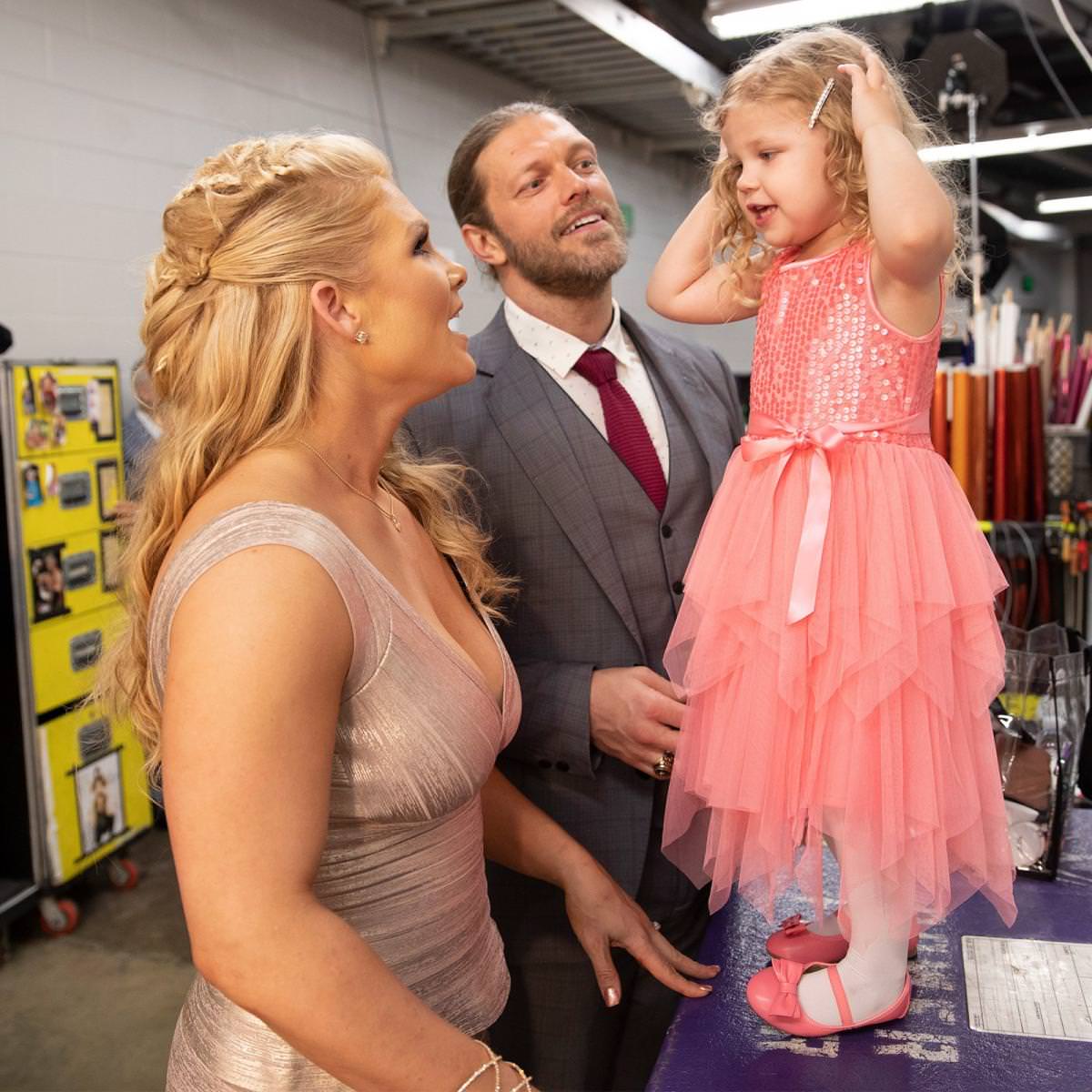