Gina Carano’s become something of a big name, a much-loved actress in Hollywood. She’s yet another athlete-turned-actor, and she’s had a decent time in the profession to date, and there’s plenty more to come from Gina on the movie scene. Gina’s worked with some Hollywood megastars, has been a part of some great, majorly successful works such as  The Mandalorian and Deadpool.

One reason why Gina’s already acquired a massive fanbase, is because yes, she can act, she’s beautiful, and she’s fighting fit – literally. MMA fans will remember Gina with a great deal of fondness as she went about doing what she did best, unleashing hell on her opponents in the Octagon. She was once deemed to be the “face of the MMA,” a title which Gina finds somewhat cringeworthy. Gina was one of the fittest, one of the best competitors. She’s still maintained her level of fitness, even going about in the hectic world of Hollywood. Need some motivation during these testing times? Here are 16 Gina Carano pics that are bound to get you up and moving, that’ll make you sweat. 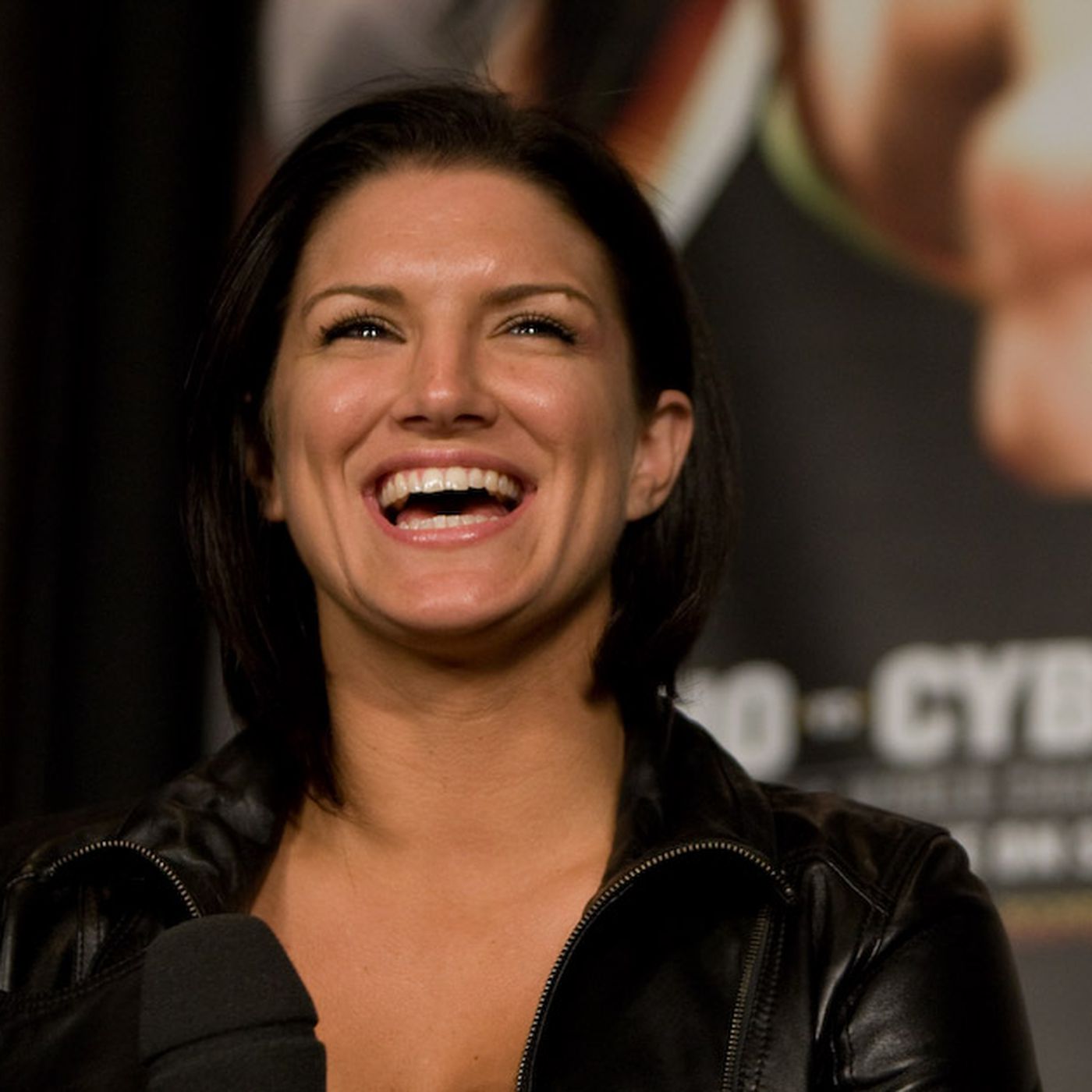 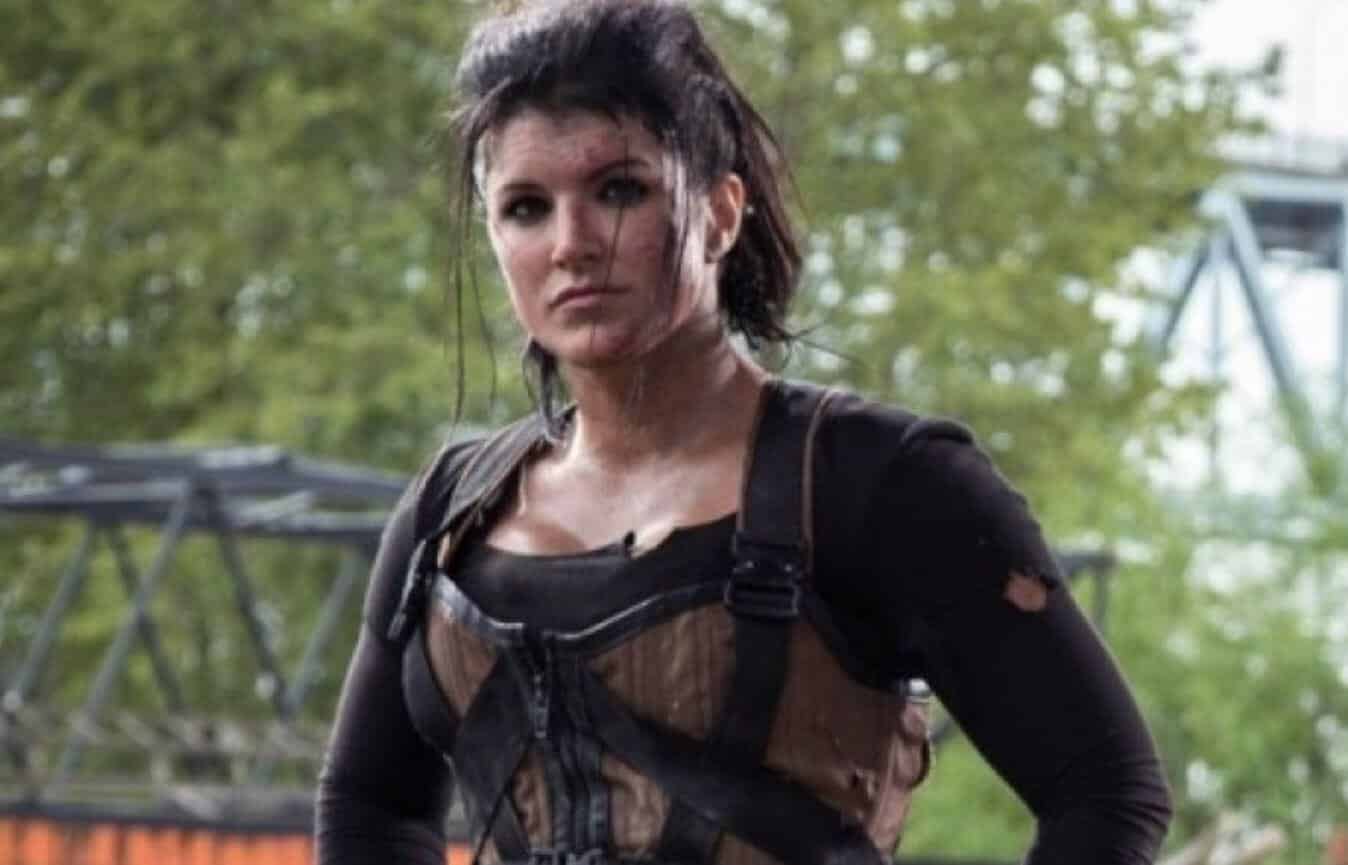