Holly Holm hasn’t given up on her quest to regain UFC gold, and she’s confident beating Irene Aldana in their upcoming headliner could set up another title shot.

Holm (13-5 MMA, 6-5 UFC) has been caught up in some backlash for the number of championship opportunities she’s received since losing the women’s bantamweight title in March 2016 after winning it with an all-time knockout of Ronda Rousey at UFC 193. She’s fought in three title bouts across two divisions, with her most recent chance being a first-round TKO loss to Amanda Nunes in July 2019 at UFC 239.

She’s since rebounded with a unanimous decision win over Raquel Pennington at UFC 246 in January, and now Holm, No. 7 in the latest USA TODAY Sports/MMA Junkie women’s bantamweight rankings, is set to fight No. 5 Aldana in a main event spot Aug. 1 at the UFC Apex in Las Vegas. If she can win that, Holm said she “could definitely be next in line for the belt,” despite what critics might think.

“I’ve fallen short of getting that title back more than once, and it’s frustrating, but I know I keep fighting the very top-ranked girls, so I’m constantly right there,” Holm told MMA Junkie. “I’m still aching for it. I still want it. That’s a lot to say. Some people say, ‘Oh, I want the belt’ then they don’t really think about it. I know exactly how much work that takes to get there, and I know it took a big commitment.

“You’ve got to win fights along the way and when it comes, I can’t let the opportunity slip through my fingers again. Obviously it’s right there. I know people say, ‘Oh, she’s had plenty of title fights.’ There’s a reason: Because I keep fighting the best, and I keep staying right there. A lot of times I’m just one fight away. No matter what, I have Irene Aldana in front of me.”

Holm’s original title run was relatively brief. She shocked the world and knocked out Rousey in November 2015, then turned around four months later and succumbed to a stunning comeback-from-behind submission to Miesha Tate to drop the title. The chances to get it back haven’t gone her way, but that title was precious to Holm in the time she had it, and she won’t stop trying to climb back to the top. 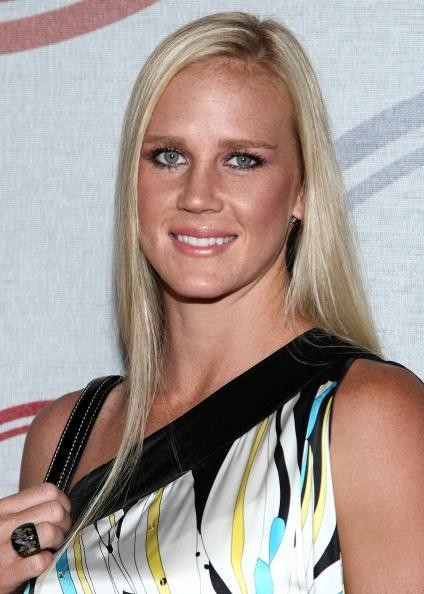 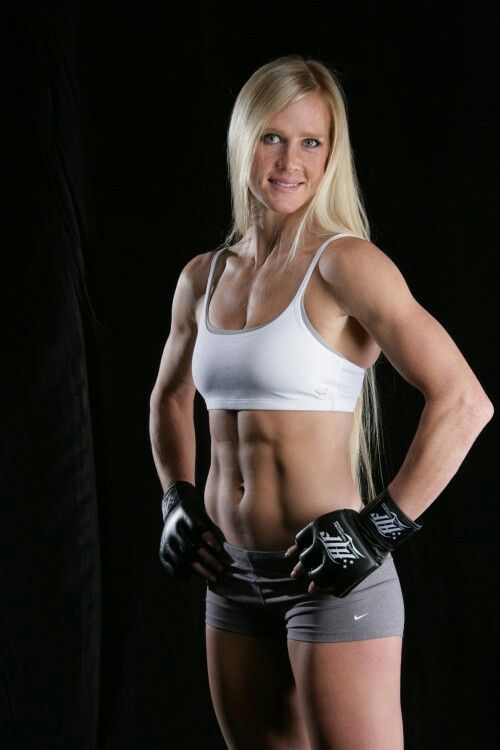 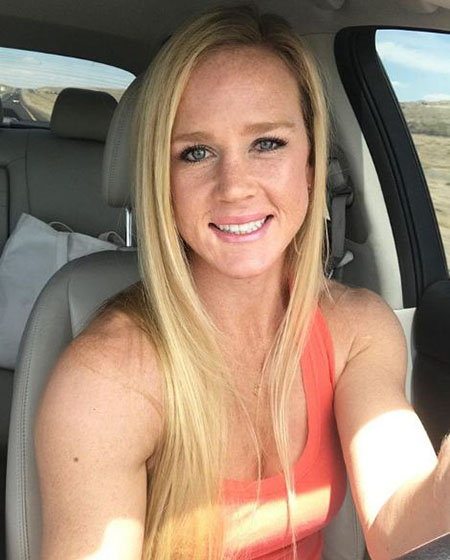 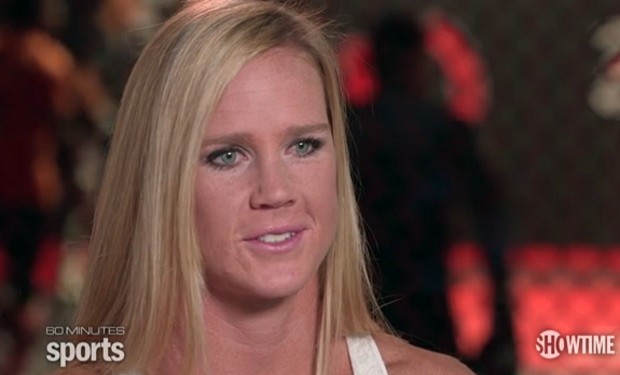