“I hope that that can happen (a fight with Rousey). I really look forward to fighting her. I definitely feel like my MMA career is on a fast track, which I think is great. I figure if you’re not going to challenge yourself, then why be in here? If you don’t want to be the best, then why are you doing this? So for me I want to be the best. I want to fight the best and I want to challenge myself. Hopefully I’m taking the right steps to get there. Really my job is to learn here in practice, so that I can get better and feel better and confident for a fight against Ronda.”

The world is clamoring for a Holm vs. Rousey title bout in the UFC and Holly is game, a rarity in the sport as Ronda is considered the most dangerous female on the planet. 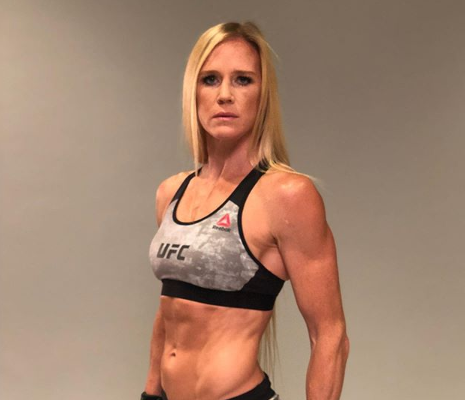 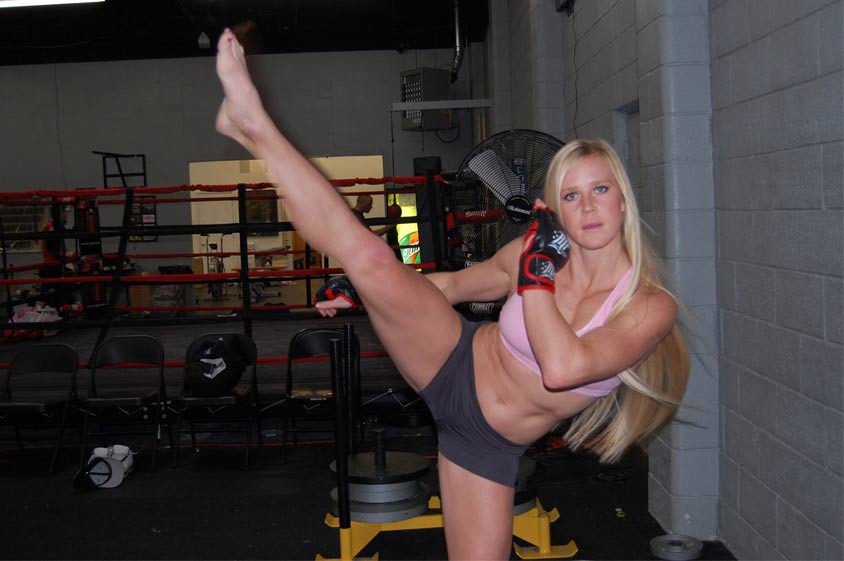 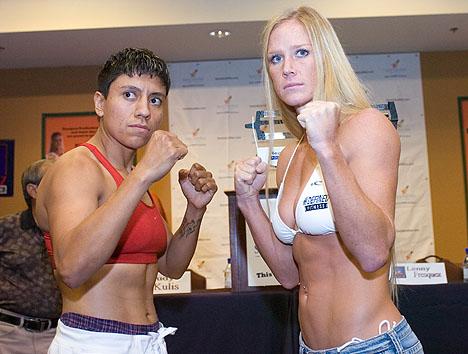 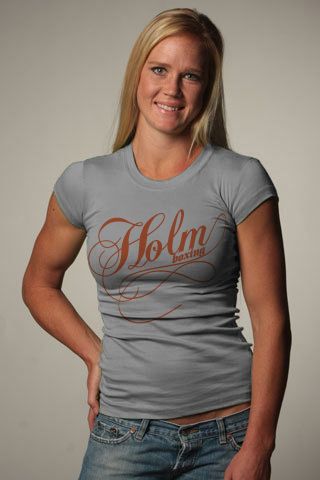 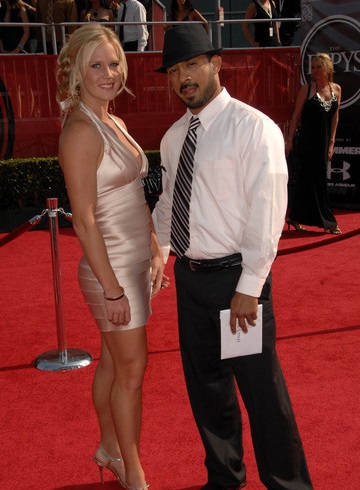 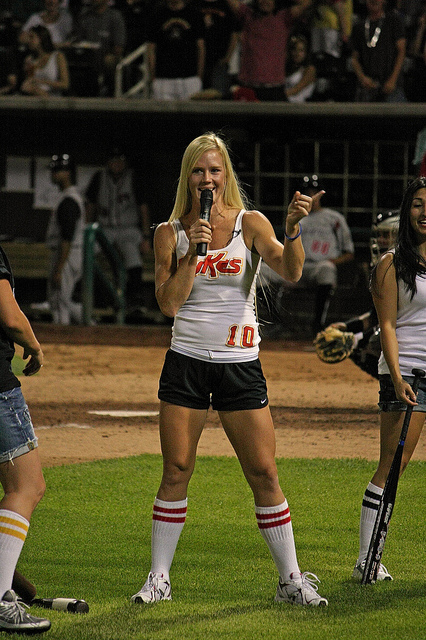 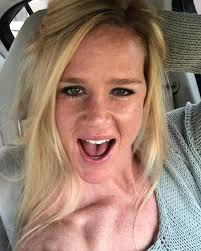 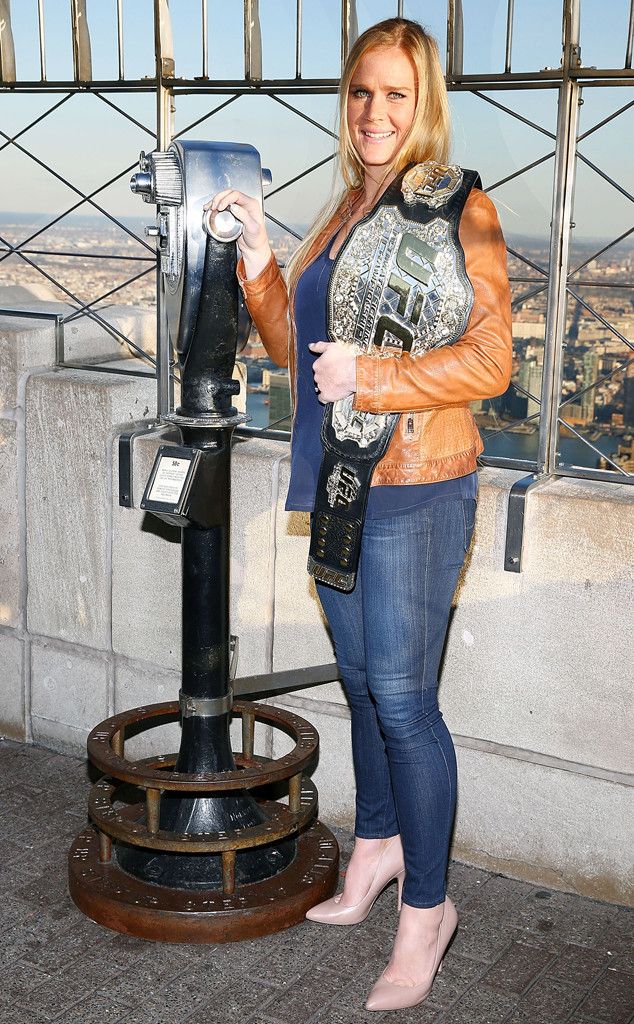 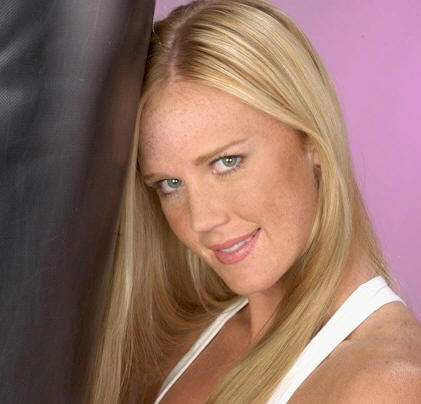 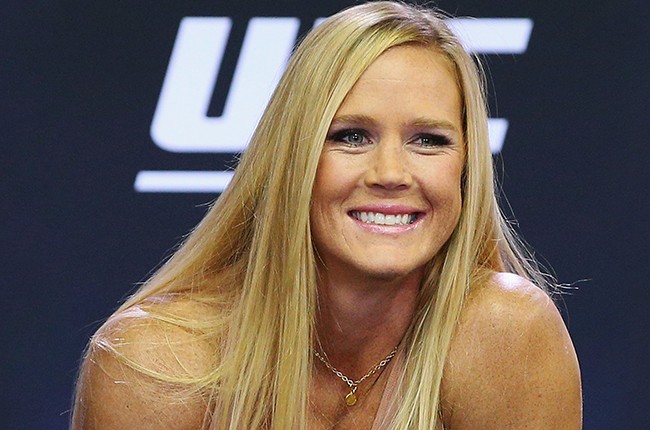 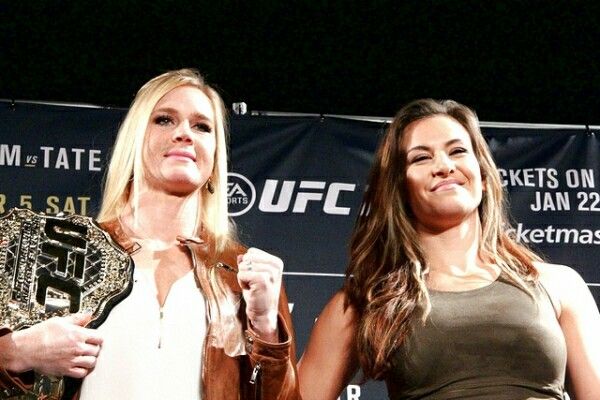