You are here
Home > Uncategorized > John Cena and Shay Shariatzadeh Officially Engaged To Girlfriend video
Based on some photos that surfaced Monday and social media posts from WWE Superstar John Cena, it appears Cena is now officially engaged.

There’s a great deal of buzz that Cena and girlfriend Shay Shariatzadeh recently got engaged to be married. Cena was spotted with Shariatzadeh at Belmont Park in San Diego, California over the weekend, and reports were she was wearing a fairly big diamond ring on her wedding finger. You can see the photo below: 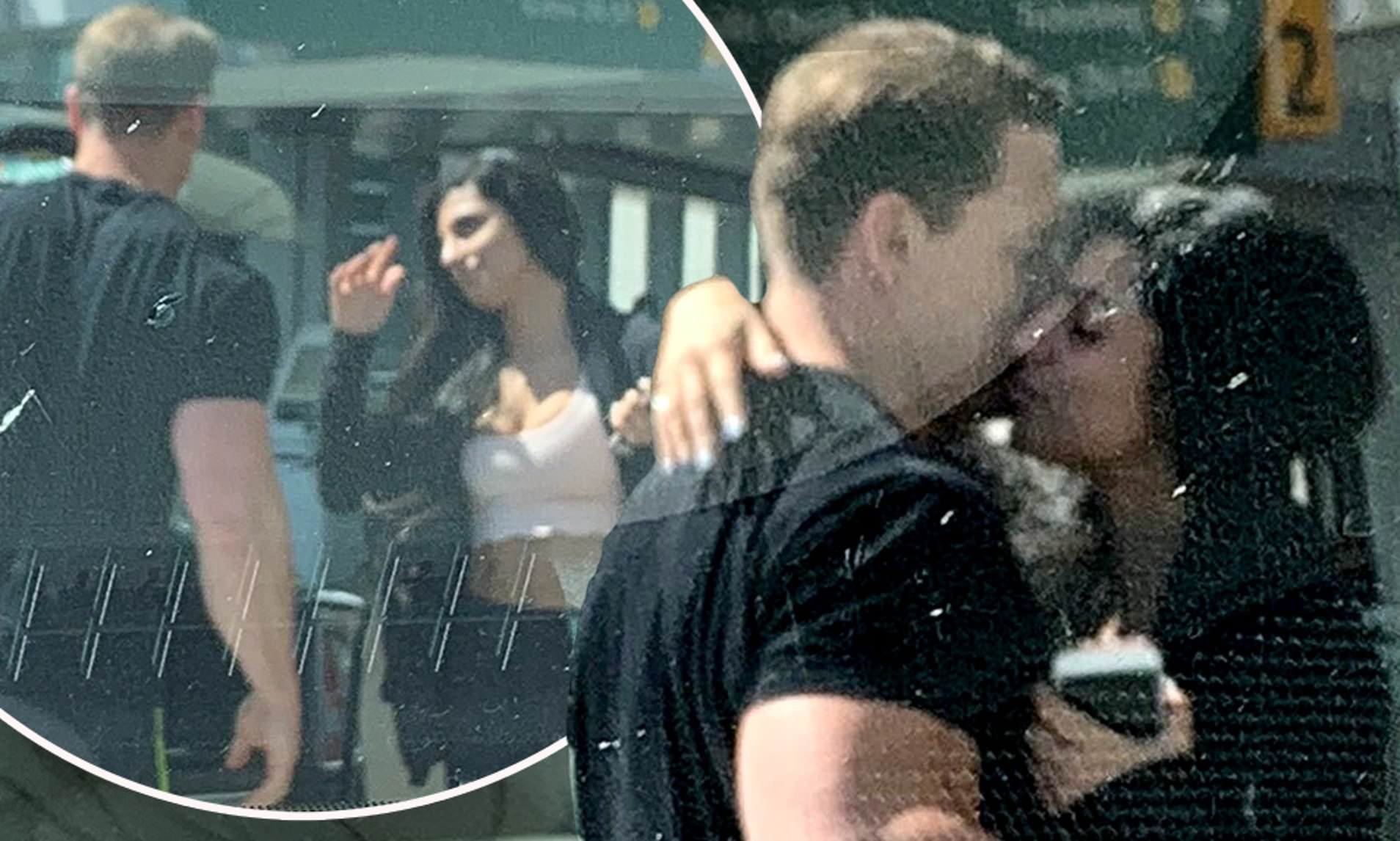 Around the same time as the photo popped up online, Cena posted a graphic to his Instagram account. In that post was a photo print of two people dancing at what might be a, outdoor wedding. It’s a pretty odd photo if you’re not thinking about getting married and a little out of left field if there’s not more to the story. Why put a woman in a wedding dress on your account? 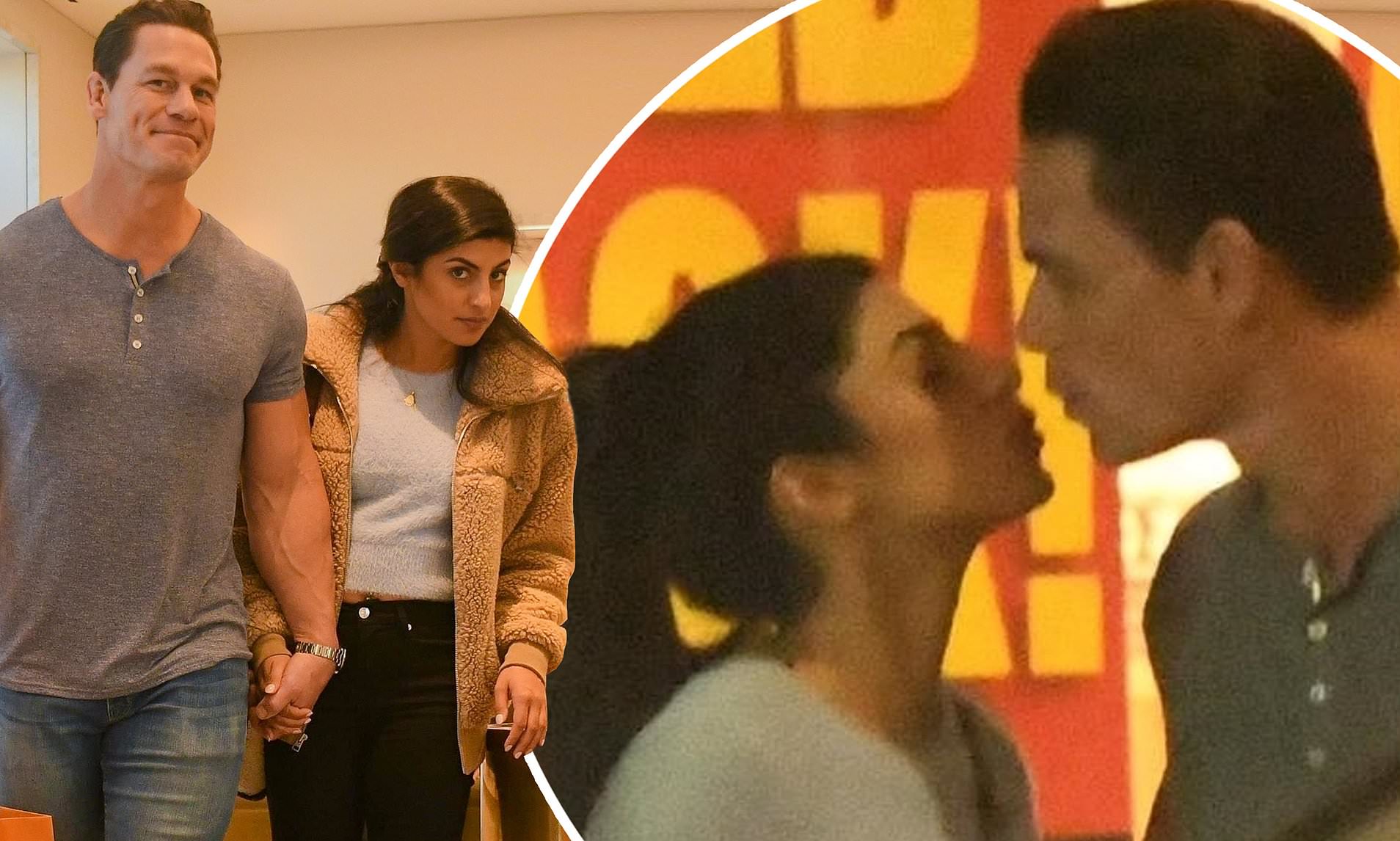 That wasn’t the only hint he posted on social media. Not long before the photo of people dancing, Cena posted another photo of what appears to be himself (could be someone else) holding up a massive “Say Yes” heart with the tag “Stone Cold Sweethearts”. This could have been nothing as it was posted on Valentine’s Day and might have just been about doing nice things for your partner, but it also could have been a teaser since more couples get engaged on Valentine’s Day than likely any other day of the year. 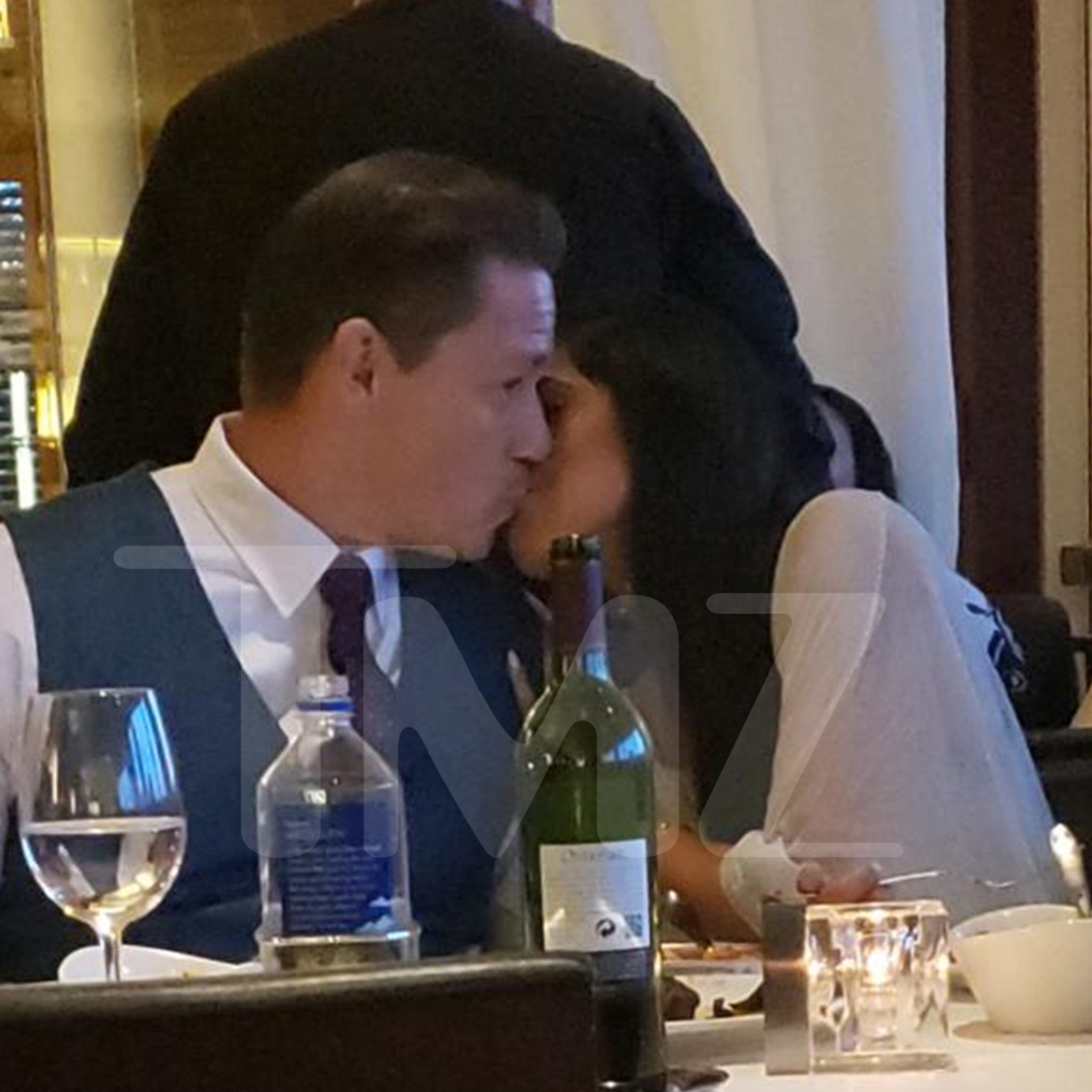 Cena’s girlfriend has not posted any photos of the couple with what could be teasers of an engagement on her account. We’ll have to watch and see if she or Cena add anything else.

Would Cena Say Something If He Was Engaged?

If this is accurate, the photo being leaked of his girlfriend wearing a ring during a selfie is probably not how he’d have liked the news to leak and you can see from his latest post on Instagram that something was on his mind as he posted a cartoon photo of him saying “I Object”. Then again, we have no idea what that was in reference to.