You are here
Home > Diva's > Kelly Kelly WWE Barbara Blank News photos and video online
US Weekly confirmed that former WWE Diva Barbie Blank has split from her husband and former NHL player Sheldon Souray, and judging by how she looks now, he’ll probably regret it. Known to most fans as Kelly Kelly, she was always considered one of the talents hired due to her looks and not-so-much her in-ring talent. Souray and Blank made for an extremely attractive couple and after starring on the show WAGS, the ups and downs of their relationship wasn’t a secret to most fans.

Blank said in a statement, “Sheldon and I have decided that it’s best we take some time apart to work on ourselves at this time,” the reality star said. “We have the deepest love and respect for one another and would really appreciate everyone respecting our privacy during this difficult time. Thank you!”

Her statement rings interesting considering she has already been spotted going out on dates with other guys and posting photos of herself on Instagram looking better than ever. Call it sticking it to Souray or advertising her availability and not wanting to be lonely long, Blank isn’t wasting any time.

If what fans are seeing so far is any indication of what’s to come, Souray might just wish he’d made things work out, or he’ll want to stay off Blank’s social media accounts for a while. The way she looks, she’s going to make it hard to get over her. The above photo was posted by Blank on October 12, 2017. Needless to say, she looks pretty good and ready to hit the single’s scene with vengeance.

Souray was widely considered one of the most attractive hockey players in the past year and has a history of dating attractive women. The hockey playboy was also married to Angelica Bridges from 2002-2007. He should be fine when it comes to picking up women. 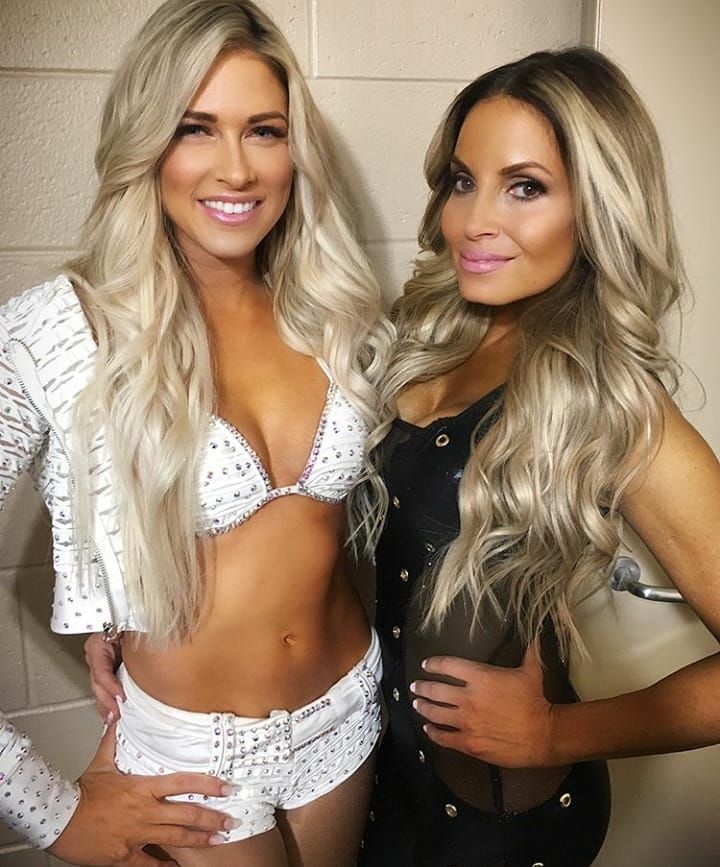 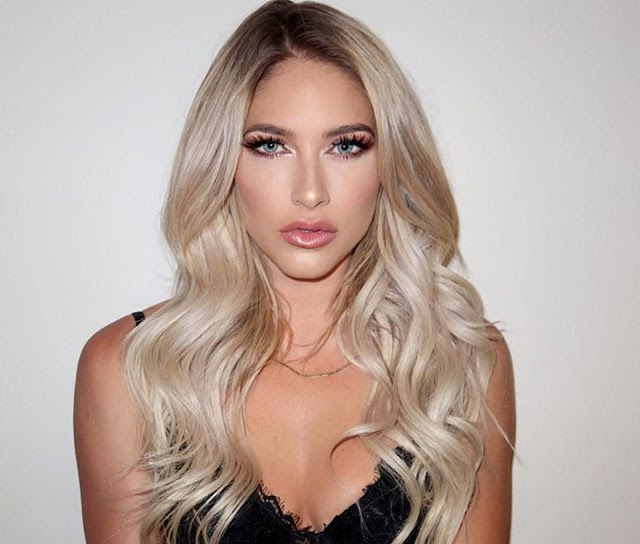 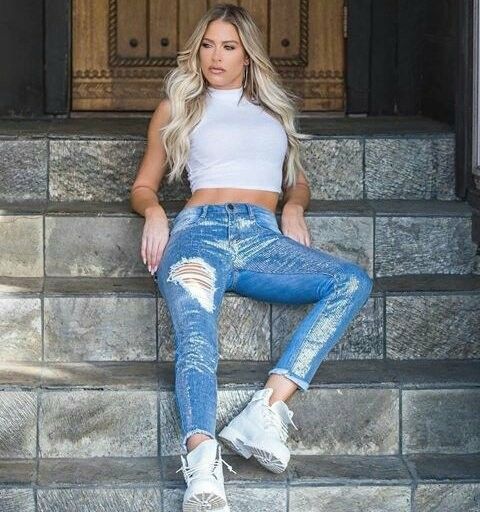 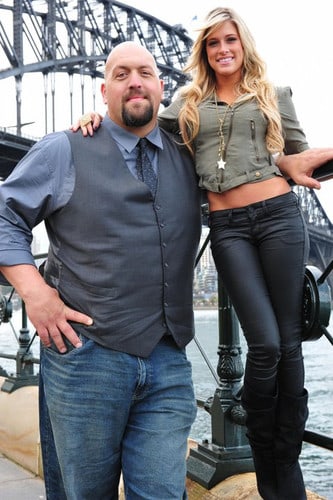 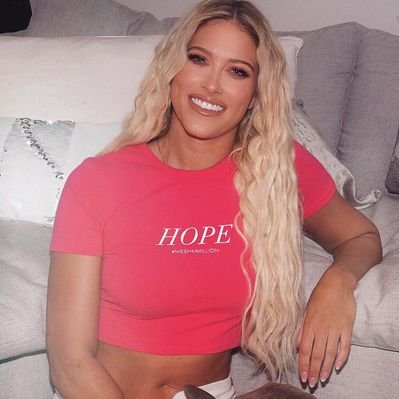