Nika Leitink is a young blogger nicknamed Mabel. The girl became famous for making funny videos and uploading them to the Tik-Tok application. In one of the videos, Nika said the phrase: “Hi, I’m Mabel, I’m 12 years old, I have a pig. Will you be my fiancé?” After that, the audience began to call the girl the name of the main character of the cartoon Gravity Falls.

Nika Leitink was born in 2003 in Ulyanovsk. Even in early childhood, she moved with her parents to Moscow. When the child was 5 years old, the mother gave her daughter to the rhythmic gymnastics section. 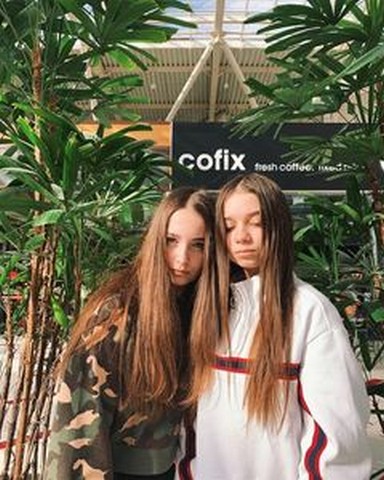 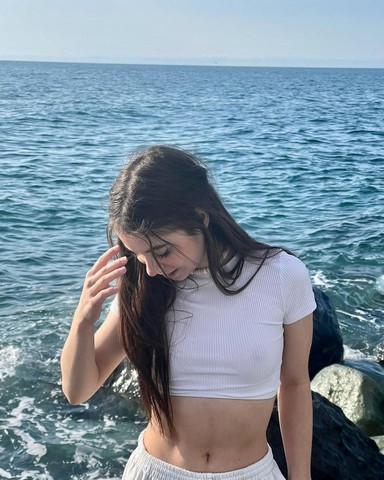 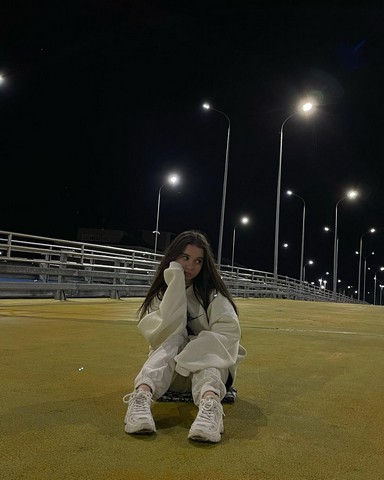 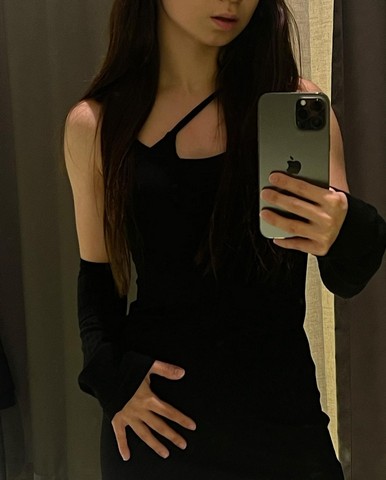