You are here
Home > Diva's > Liv Morgan and Lana Love Story photos and video online GIF
Whether you loved it or not, the decade’s final episode of Raw was one to remember.WWE, infamous for their hosting of “weddings,” remained true to form on Monday night by giving fans a much-anticipated event: the matrimonial union between Bobby Lashley and Lana – at least they attempted to.

The wedding started off with zero guests – unless you count the crowd – but fans were pretty sure someone would turn up, Rusev more specifically. Only it wasn’t.

The minister called for objections at that “forever hold your peace” juncture everyone dreads but mostly in vain as guests rarely butt in. Yet we all knew what was coming then, we just didn’t know who.

Turns out, it was Liv Morgan. The Riott Squad member pleaded with the pair not to go through with the marriage as the love of her life was in the ring. A visibly perturbed Bobby Lashley maintained innocence, prompting the minister to call him out for being dishonest. But Liv would quickly inform everyone that it was Lana who was her love and not Bobby. 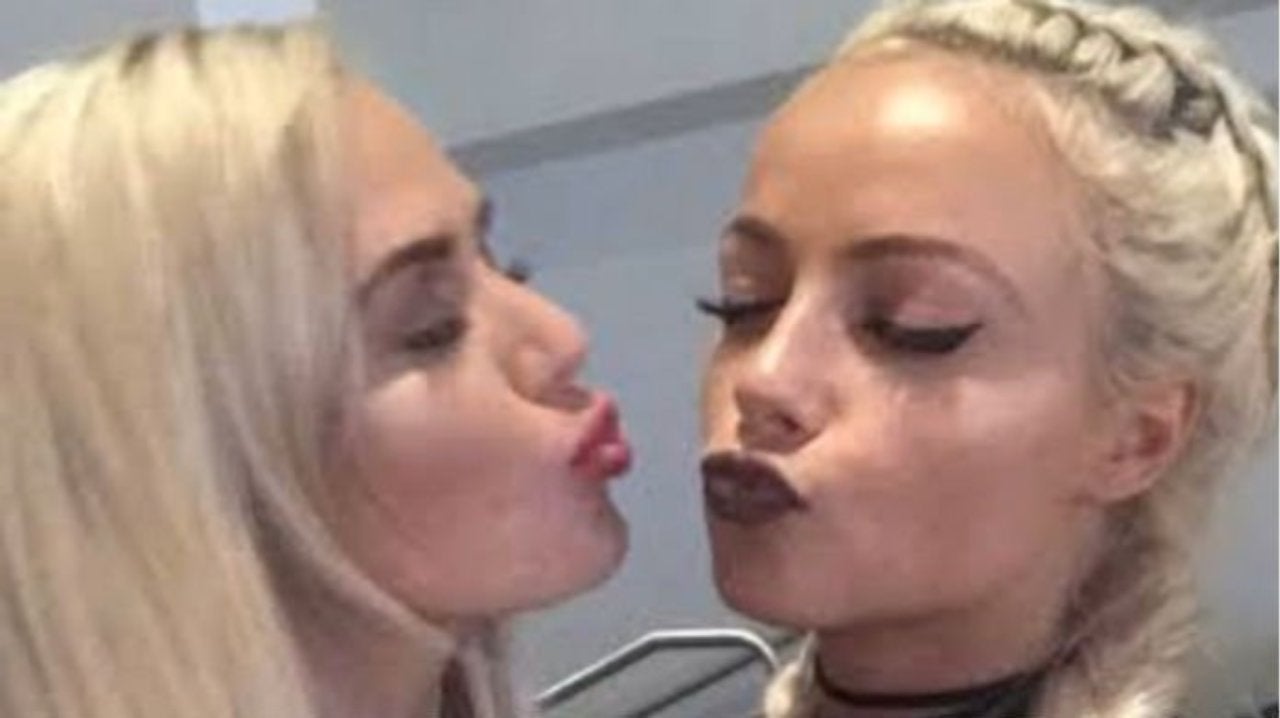 The two females would begin brawling before Liv was dragged away. The minister attempted to continue with the ceremony and nearly sealed the deal, well-nigh pronouncing the couple man and wife. It was then Rusev emerged, having hidden inside of the giant cake standing in the ring all along.

He proceeded to unleash an assault on Lashley, successfully crashing the wedding to the delight of Morgan, who returned to the ring to drag Lana’s face through what remained of the cake.

Liv has since taken to social media to share photos of herself and Lana posing intimately close, apparently from a few years ago.

The photo on the left is from 2017 while the one on the right shows Rusev lurking in the background when opened up. Photos of the pair enjoying a visit to Disney Park have also emerged, as well as a video of Lana Spying on Liv while she worked out sometime last year.

This Has The Makings Of A Great Story

Well, at least WWE isn’t making this out of nothing, there is a bit of background to the saga and this could be the beginning of yet another captivating angle.

Of course, fans are split over the general story, as they’ve been since the Bobby & Lana thing started. You can’t deny that it’s been an entertaining ride, though.