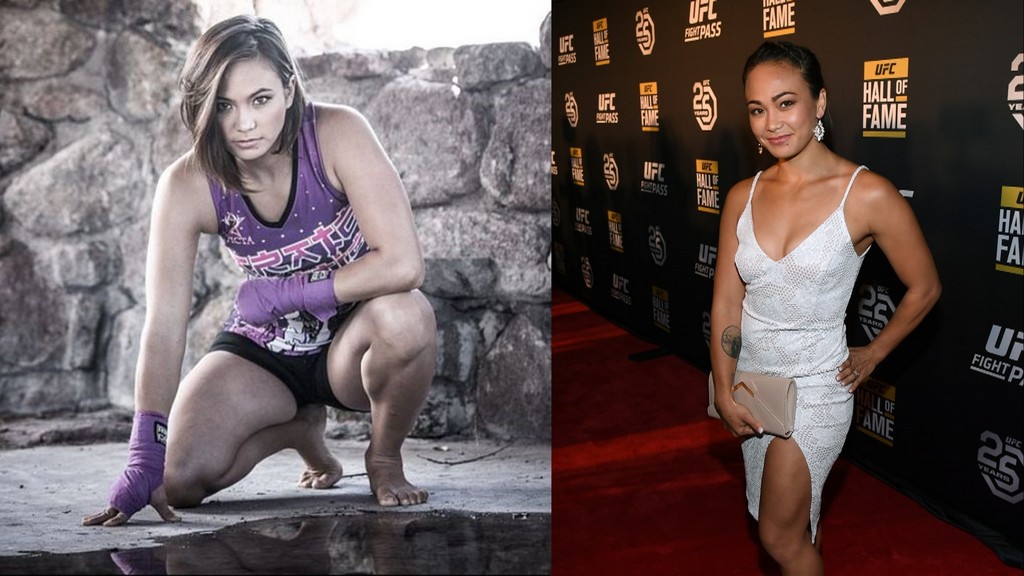 Michelle began to do karate at ten and gained the black belt later; she also learned wushu, Thai boxing, ju-jitsu, boxing, and wrestling. As a Thai boxing athlete, Waterson participated in the reality show Fight Girls on Oxygen channel. Besides, Michelle became one of the best fighters at Bully Beatdown on MTV.’