Miesha Tate is one of the biggest names in the women’s division of the UFC, next perhaps only to Ronda Rousey. She holds an impressive 17-5 record for her career, and she is currently ranked as the #2 contender in the bantamweight division. She began as a wrestler in Tacoma, Washington, at Franklin Pierce High School, where she was the state champ in 2005. From there, she took up MMA and studied Brazilian jiu-jitsu, using the grappling skills that she had learned from wrestling. She started fighting professionally in 2007 and had her first Strikeforce fight in 2008, a win by unanimous decision over Elaina Maxwell. After earning a reputation as a skilled fighter, with a particularly good ground-based game, she made her way into the UFC. She lost her first fight to Cat Zingano, but it was enough to earn her a spot in UFC 168 against Rousey. Tate’s next fight will be against Holly Holm, who is coming off a big upset win over the previously undefeated Rousey. Holm, a former champion boxer, should prove a challenging opponent for Tate, who prefers to do her fighting on the mat.

But it’s not just Tate’s fighting abilities that have caught the attention of mixed martial arts fans; it’s also her good looks. She has shown off her incredible body in a number of magazines, including ESPN, FIGHT!, and Fitness Gurls. Her combination of skill and beauty has helped make her one of the biggest pulls in the UFC.

Here are the top 15 hottest pictures of Miesha Tate, although you really can’t go wrong with any picture of her. Not everyone can be as photogenic after they’ve just had their face bashed in, but somehow she manages to make it work. It also probably helps that she’s usually doing most of the face bashing. 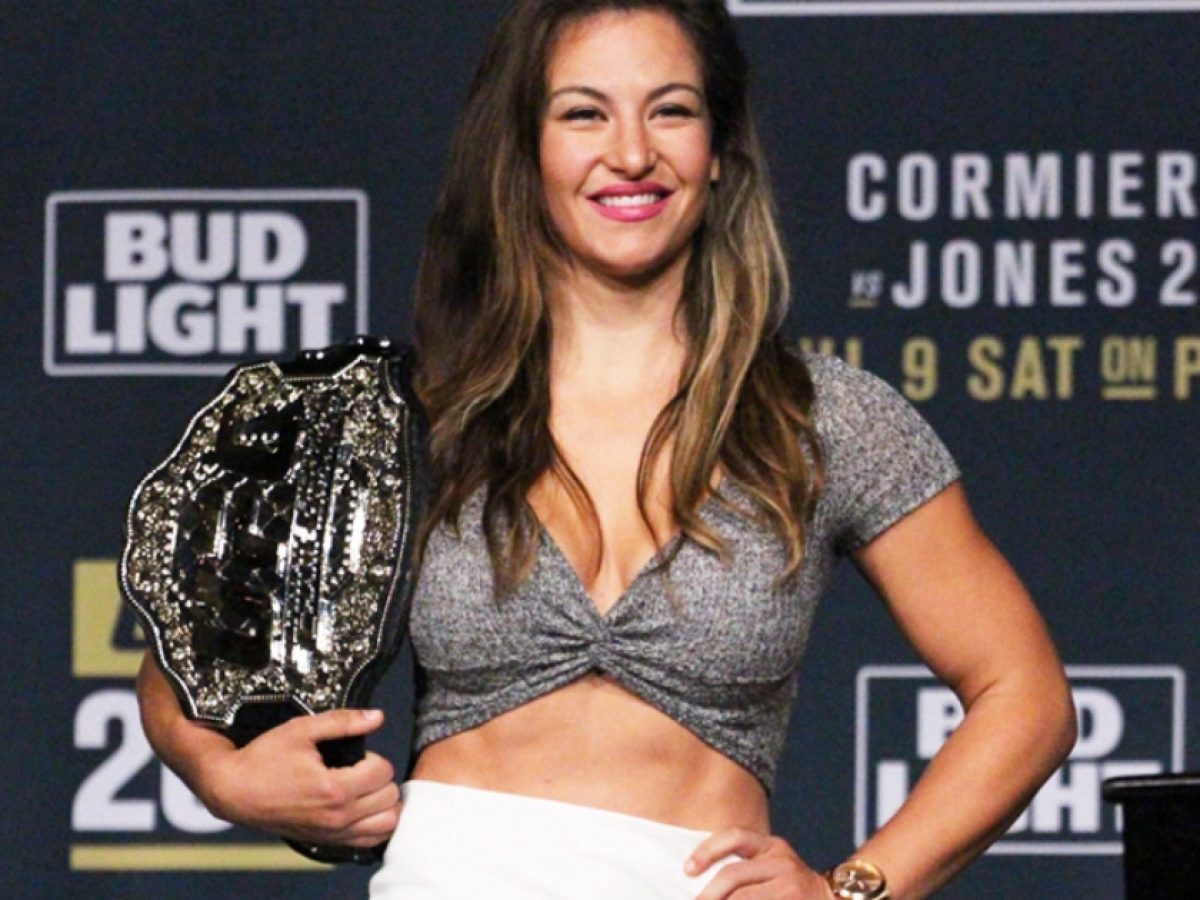