‘Total Bellas’: Here’s the lowdown on everything you need to know about the upcoming season four

So what are Nikki and Brie Bella upto? Here’s everything you need to know about ‘Total Bellas’ season 4, which promises to be wild as ever! 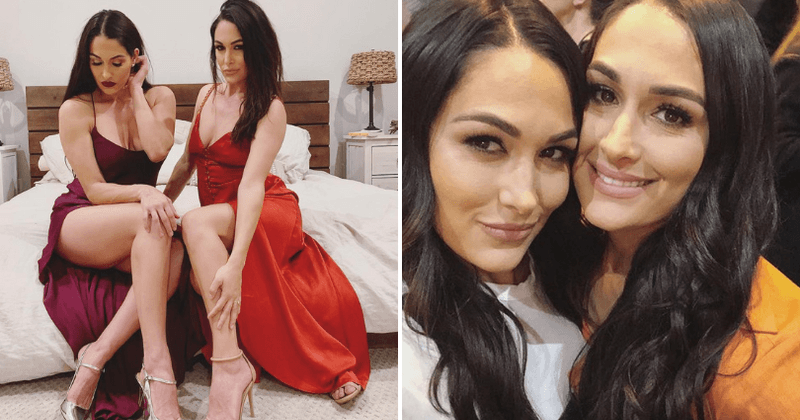 The famous Bella twins are back with another season of their reality show ‘Total Bellas’ — and it is set to be as wild as ever. You won’t see John Cena this season but there is a certain ‘Bachelorette’ coming on to woo newly single Nikki Bella. Additionally, there’s also a lot going on with the personal drama side of things. So what will this season bring? Here’s everything you need to know about ‘Total Bellas’ season 4!

What’s this season about?

This season picks up after Nikki and John’s public split. She’s single for the first time in almost a decade and she’s not in the mood to stop. However, her heart is still in pain. Season 4 will show us how Nikki wants to start afresh but the memories of the past come to haunt her all the time. For starters, she’s still living in Tampa — the place where the former couple shared a home. In the middle of moving her stuff out of the house, she decides that she’s had enough and spontaneously decides to move to Los Angeles. It doesn’t go down well with Brie.

The sisters test their sisterhood

This season also gives us a peek into some real animosity between the twins. They’ve always been tight but after the split, Brie thinks Nikki has taken some big decisions in her life without talking to her first. Brie had moved to Tampa for Nikki’s wellbeing and to support her through a broken neck and a broken heart and she feels a little taken for granted. The sisters sort it out as always but it is interesting to see them keep it real this season.

Brie’s already got Birdee but Bryan seems to want one more — and Brie’s caught in the middle. This season will also take a look at Brie Bella’s stance when it comes to career and family. She had a difficult pregnancy the first time around and there’s no telling how things are going to be this time. However, that isn’t why she isn’t ready to have a baby. Brie wants to join Nikki on the first ever woman’s pay per view ‘Evolution’ and she needs Bryan on her side.

Who’s the hottie Nikki is on a date with?

#TheBachelorette‘s Peter Kraus is (finally) ready for love and we like his choice for his first 1:1—Nikki Bella. https://eonli.ne/2QzaJ3t 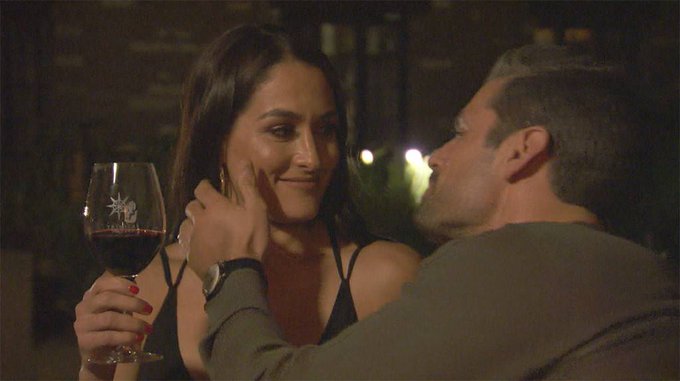 21 people are talking about this

Brie plays matchmaker to Nikki and the first guy on the list is ‘Bachelorette’ alum Peter Kraus. The two ride a gondola, sip wine and have a nice time and when he leans in for a kiss — she turns away. Maybe she’s still not sure about moving on or maybe Kraus just isn’t the one for her — the revelation isn’t complete and we cannot wait to find out.

There’s a lot going on with Nikki and Brie — careers, love life, babies — but one thing is for certain, there’s no shortage of drama.

Catch the season premiere of ‘Total Bellas’ on January 13 at 9 pm ET/PT on E!.