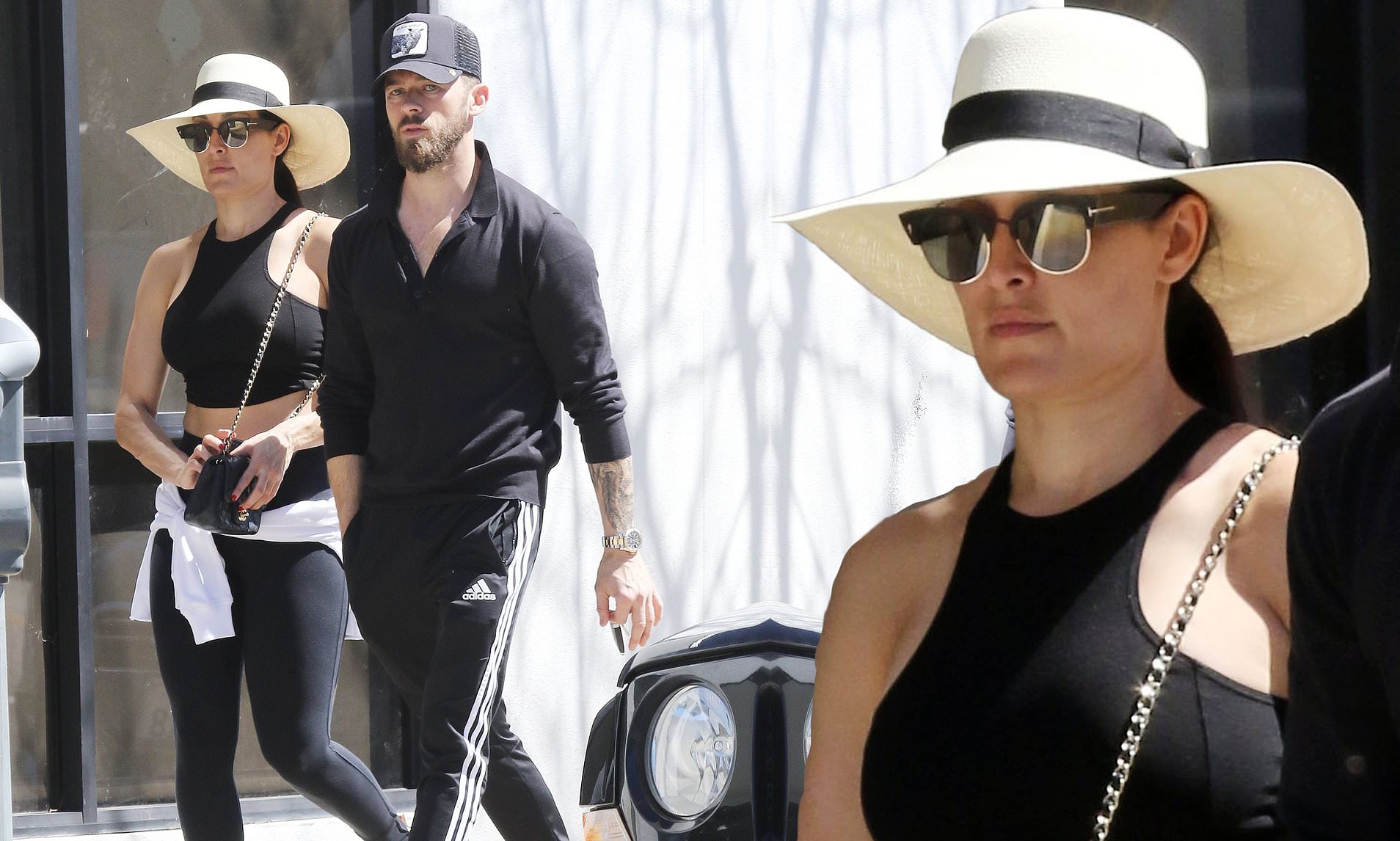 Nearly seven months after Bella and Cena split for good in July 2018, Us Weekly confirmed that she and the Dancing With the Stars pro are dating, and had been seeing each other for “a while.” The pair first met when they were partnered up on season 25 of the reality TV dance competition in 2020

At the time, the Total Divas alum and the Trainwreck actor were still going strong, with Cena even assuming Chigvintsev would be the one to choreograph his first dance with his then-fiancée at their wedding.

“As far as dancing, I think he’s probably gonna teach me my first dance,” Cena told E! News in November 2017. “So hopefully I’ll be able to take those tips from him there.”

After months of playing coy about their relationship, Bella confirmed her romance with Chigvintsev during an episode of Total Bellas in March 2019, and quickly went Instagram official with the dancer the following day.

“Well after that season finale

First thing I’ll be talking about this Wednesday,” she captioned a picture of herself planting a kiss on her beau’s cheek at the time.

During the finale, Bella gushed over her newfound happiness as cameras panned to her jumping on the back of Chigvintsev’s motorcycle. “I just feel like this free spirit. Truly like a butterfly out of her cage. I don’t know. I have this new level of excitement. I’m just having a lot of fun. And I feel like, the first time ever, I’m focusing on me. It’s crazy. I never in my life would’ve thought that, like, I would’ve had a lot in common with a Russian,” she said. “I’m ready to really explore new things and people and just really see what certain chemistries are all about.”

Scroll down to take a look back at the reality star duo’s relationship! 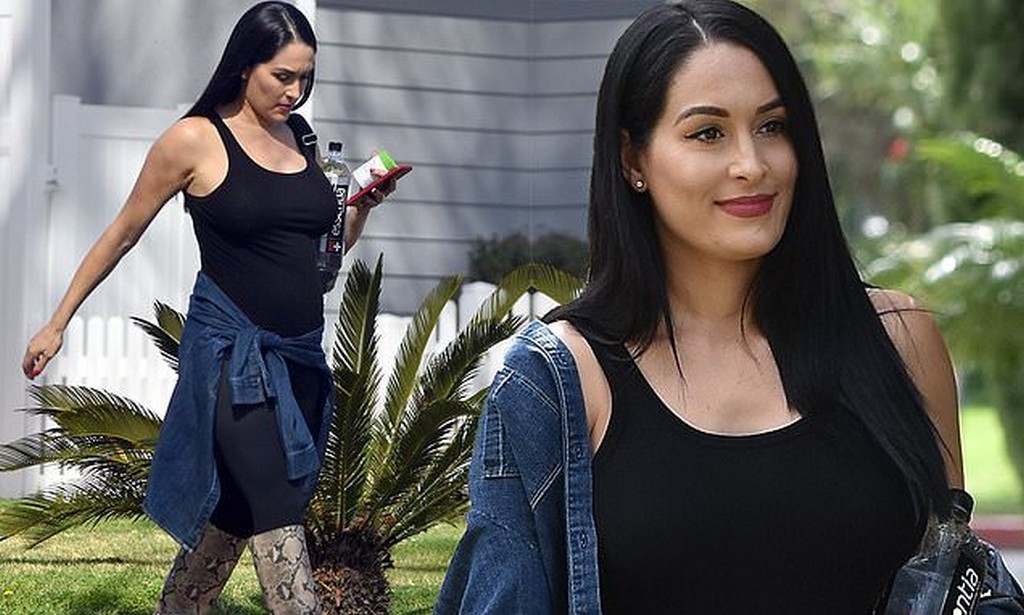