Apparently, the Bella twins do absolutely everything together. Both Nikki and Brie gave birth to baby boys this weekend and announced the news within hours of each other.

Brie Bella and her husband Daniel Bryan welcomed the birth of a baby boy to their family on Sunday. Brie took to Instagram to announce that she had given birth to the child on August 1, 2020. “It’s a BOY!!! 💙 8-1-2020. We are overwhelmed with joy and everyone is healthy!!!”, she wrote.

Nikki’s new arrival actually came a day before her twin sister’s, but the announcement came later. The Total Bellas stars, both 36, announced in January that they were pregnant. The show documented much of their journey and throughout her pregnancy, Nikki kept her fans up to speed on social media. There was really no topic she didn’t cover.

Nikki got engaged to Russian dancer Chigvintsev and her relationship was big news; in part, because she previously dated John Cena but the relationship seemingly ended over marriage and the idea of starting a family. 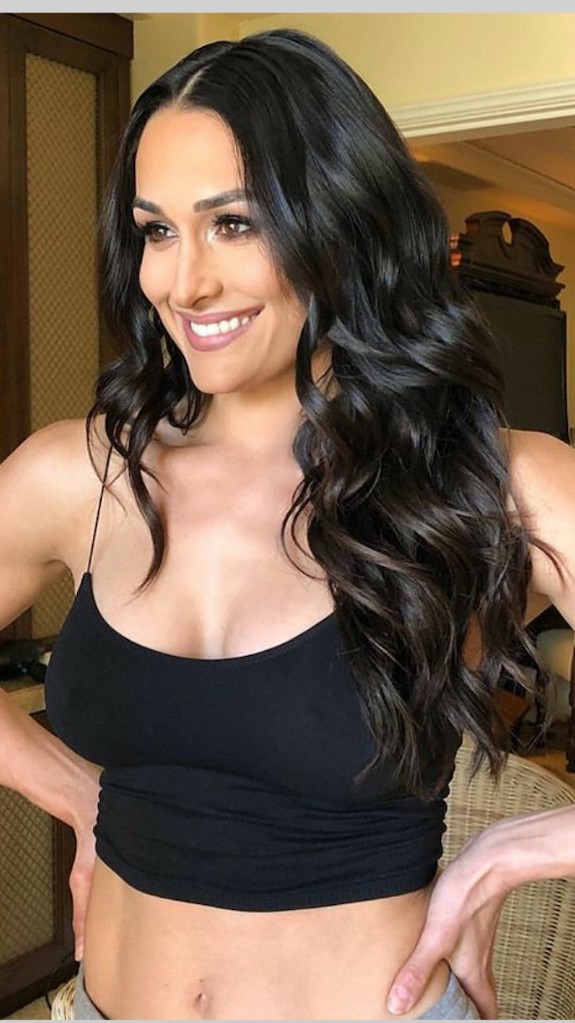 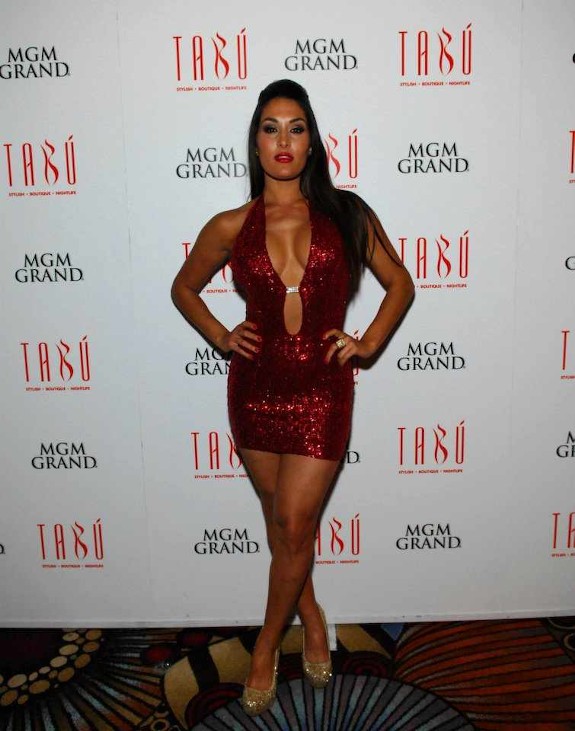 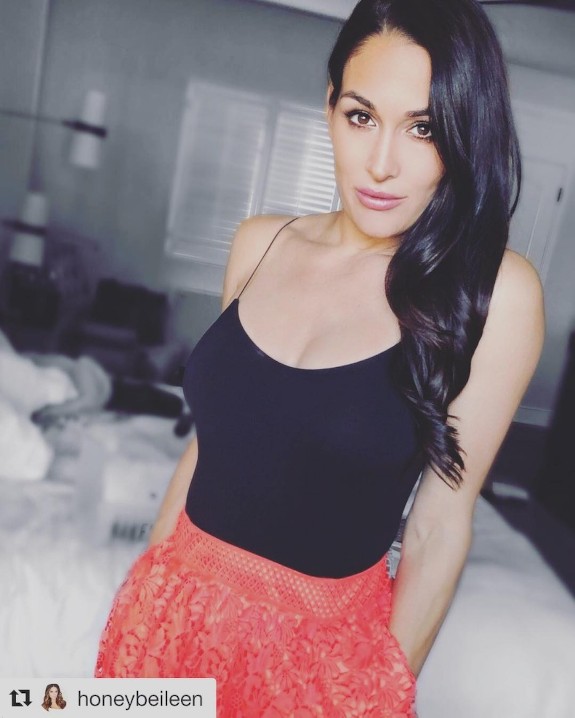 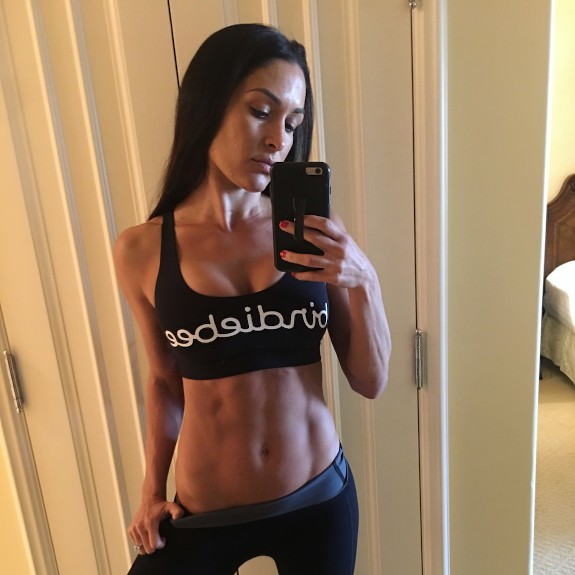 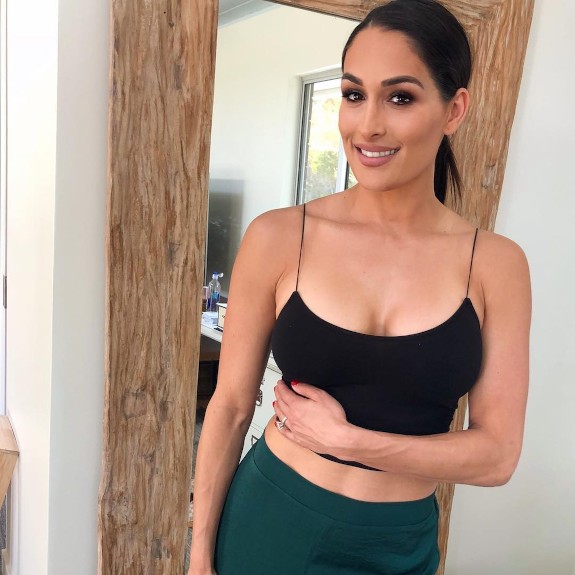 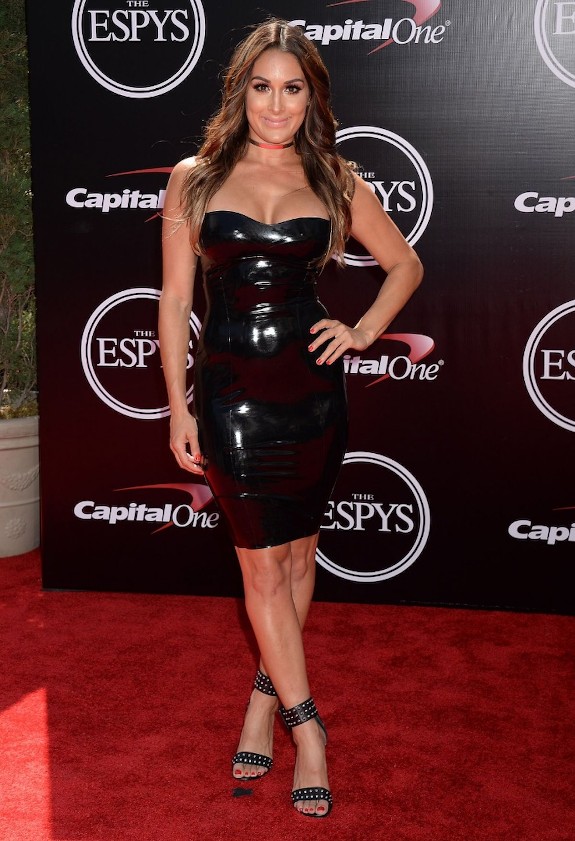 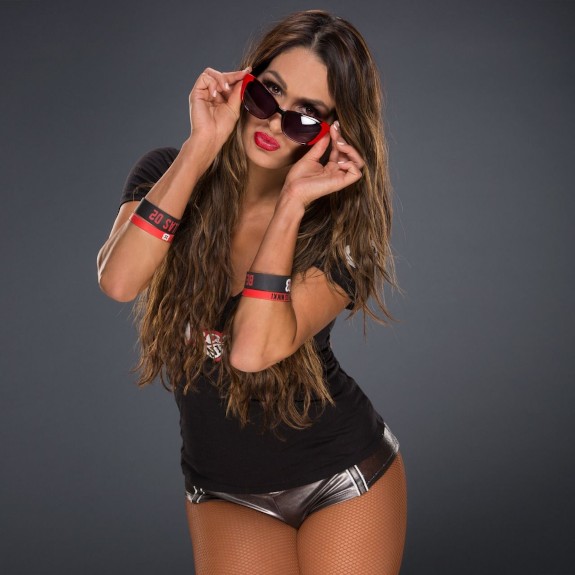 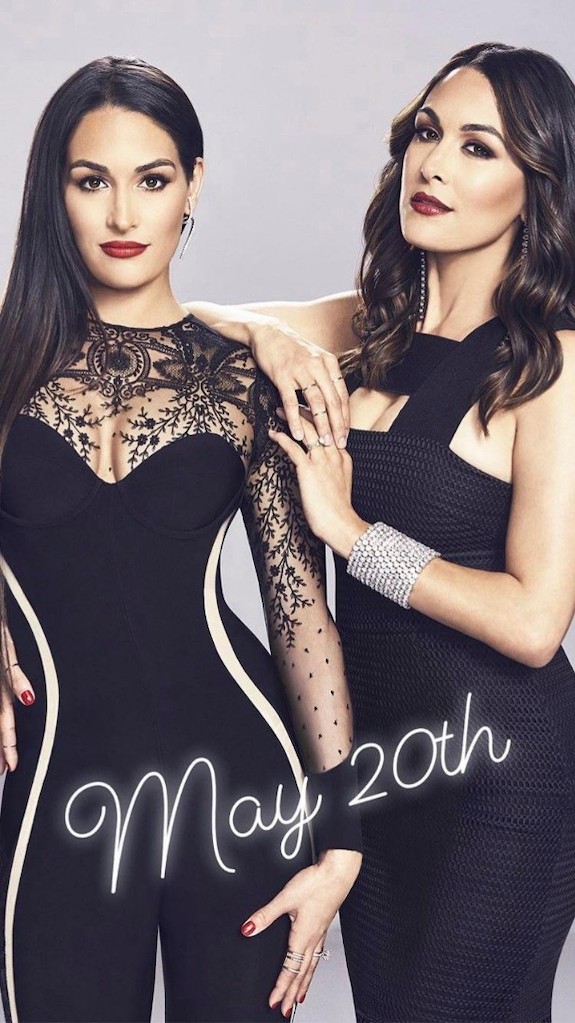 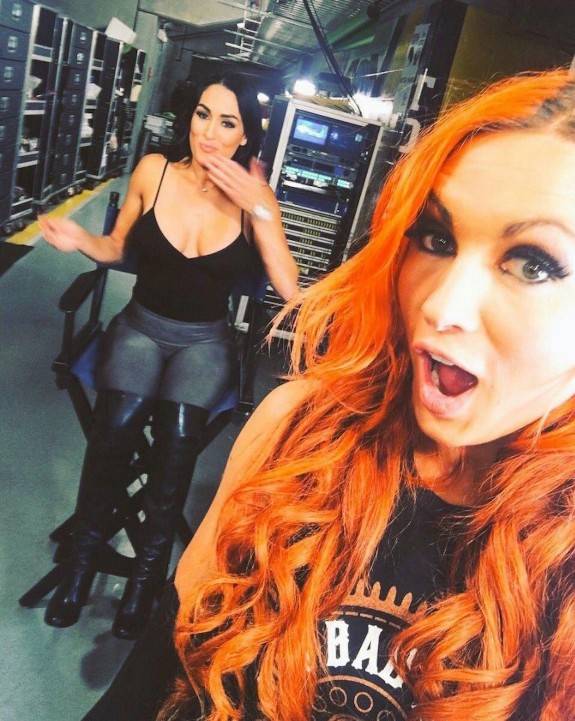 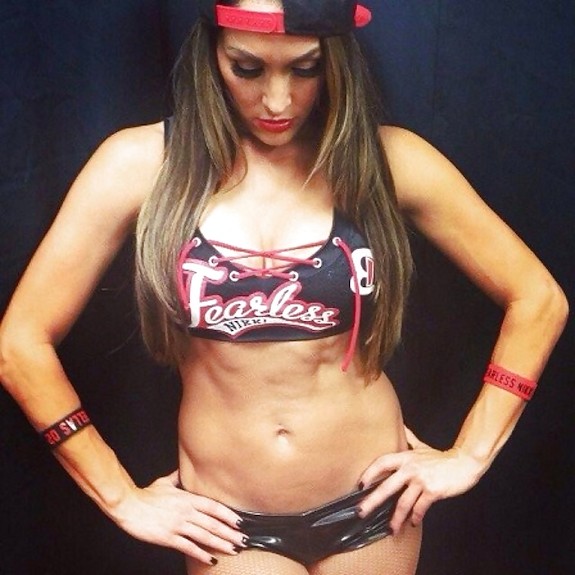 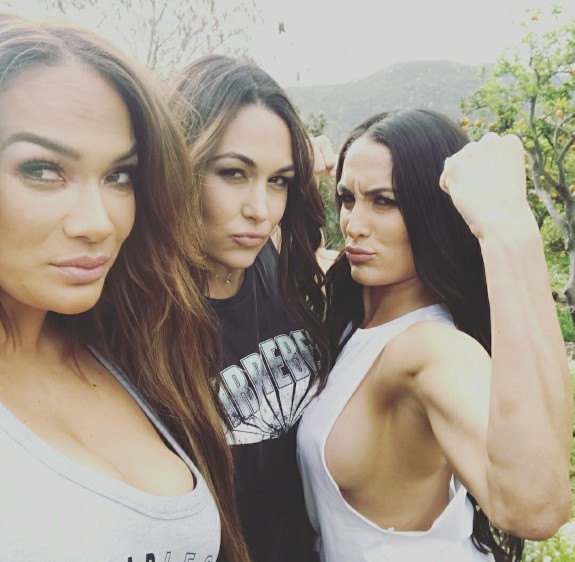