You are here
Home > Diva's > Nikki & Brie Bella Real life News photos and video
Being a twin is an amazing thing, and for Nikki and Brie Bella, they couldn’t possibly be any closer. The sisters star on the reality TV series Total Bellas, which premiered in 2016 and has had five seasons so far.RELATED: Stephanie McMahon 2021 photos and video online

The twins even spent a lot of time in quarantine together and they really seem to have a special connection. As it turns out, that connection even extends to their family life. Brie and her husband Daniel Bryan recently welcomed their second child, and they are already parents to daughter Birdie. Nikki and her partner, Artem Chigvintsev, also recently became parents. Fans can’t get enough of the Bella family life with their adorable new members.

10Nikki Had Her Baby One Day Before Brie

It looks like the twin bond for Brie and Nikki Bella is definitely very strong, and they even had their babies super close together.

Nikki had her baby one day before Brie did. Brie gave birth to her baby on August 1, 2020 and she wrote in the Instagram caption, “It’s a BOY!!! We are overwhelmed with joy and everyone is healthy!!!” Nikki announced that she had her baby the day before.

9They Both Had Boys 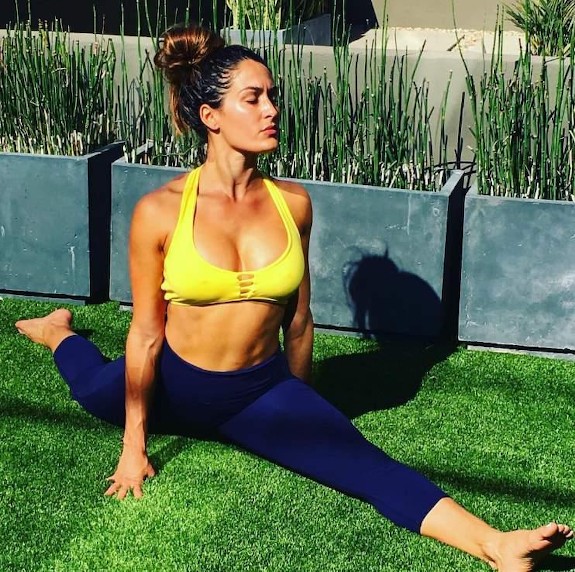 Many stars have given birth during quarantine, and Brie and Nikki Bella are part of that group as well.

According to CNN, both twins had baby boys. Their story is so remarkable and awe-inspiring as they have had so many similarities during their pregnancies and births.

8They Had Nearby Hospital Rooms 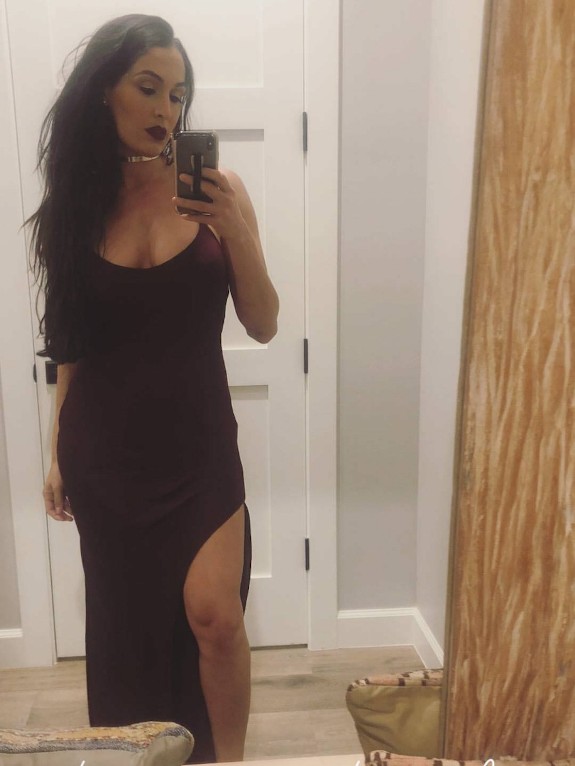 What’s even more beautiful than the Bella twins having babies one day after each other? The fact that they had hospital rooms that were super close to each other.

7Brie Had A C-Section

Brie also shared that she had a C-section, and this was scheduled for August 1st.

She said that she had to stay in bed while she recovered while Nikki visited her and they were able to introduce each other to their babies. This happened at midnight. Brie told People that she had an “emergency” C-section when she had her first baby, Birdie.

6Their Babies Have Great Names 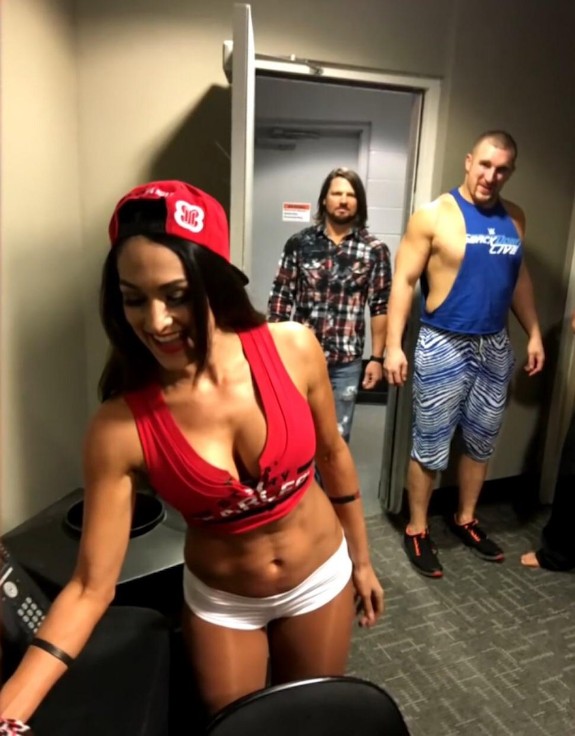 Names are fascinating. Some singers go by different names in their career and some actors alter their names completely in order to seem more mainstream.

Finding out what celebrities name their babies is always interesting and a lot of fun. Nikki and Brie Bella picked out great baby names. According to E! Online, Nikki named her baby boy Matteo and Brie picked the name Buddy.

5They’re Both Feeling The Baby “Bliss”

Nikki shared a lot during her pregnancy, like her awesome dancing. Now that the twins have given birth, they have talked a lot about the experience. Brie shared with People that she definitely feels the positive vibes of having a newborn baby. She said, “But like Nikki said, the love is just so overpowering that even though you’re so tired, that bliss just takes over.”

Nikki revealed that she didn’t mind getting up at three in the morning and staying up because she dreamed of motherhood.

4The Twins Filmed A Video For Fans

Brie and Nikki Bella filmed a video for their fans so they could show everyone their sweet newborn babies.

Nikki shared this news on Instagram and captioned it with, “Trust me it’ll be worth the wait! Love you all!”

3Nikki Joked About Being Competitive About Labor 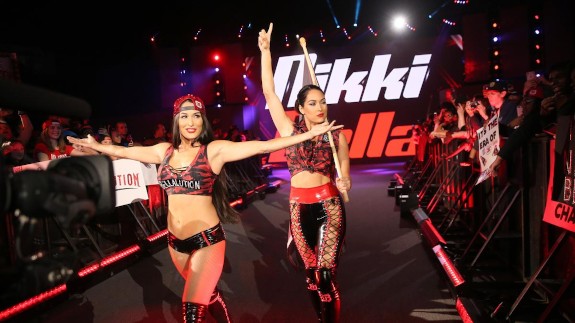 Nikki tweeted about her and her sister having babies so close together. She said, “I can’t believe Brie & I had boys less than 24 hours apart! Honestly only us! Lol. And that I beat her. As you can imagine everyone said it was my baby & mines competitive side that kicked in!”

Nikki also said that she was excited for their “Bella boys to grow up together,” which is so sweet.

2They’re Both Being Honest About Postpartum Life 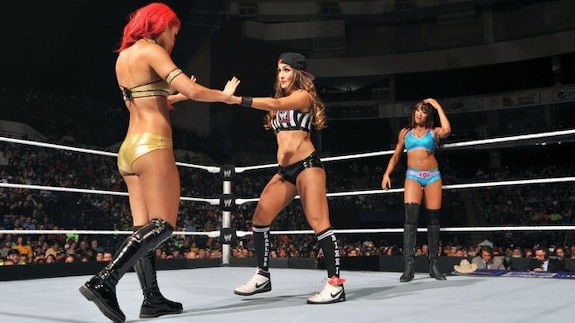 There’s so much pressure to “bounce back after baby” and “get that body back” and it’s definitely unfair. Birth is an exhausting experience and there should be a better understanding of the recovery process.

Both twins have been very honest about postpartum life. Nikki said, “It’s so important as mamas to take care of ourselves after birth and feel proud of our bodies and its strengths,” according to The Daily Mail. Brie posted a photo on Instagram and said, “Let’s be proud of our bodies and be open and honest about the process. So future moms can feel more prepared too!”

1The Twins Shared Their Pregnancy News On The Same Day

Many famous babies came into the world this year and it’s exciting to read the pregnancy announcements of stars.

Nikki and Brie Bella shared their pregnancy news on the same day in January 2020. According to People, their due dates were within two weeks of each other, so it’s even more amazing that they had their babies one day after each other.