On This Day 20 Years Ago, The Rock Won His First WWE Title

The Rock will forever be the People’s Champion. After all, the Brahma Bull is as memorable for ’90s kids as Stone Cold Steve Austin, The Undertaker and Shawn Michaels.

November 15th is a pretty important day for Dwayne Johnson. He has just been crowned as the ‘sexiest man alive’ and on this day 20 years ago, The Rock won the WWE title for the very first time in what was the first of eight runs with the belt.

At Survivor Series 1998, a tournament was held to crown a new WWE champion, with the very best superstars in the company competing for the right to call themselves the champ and the top dog.

As was the case in the Attitude Era, there was plenty of controversy along the way. Mankind won his opening contest inside thirty seconds while Al Snow, Steve Austin, Ken Shamrock and eventual winner The Rock all advanced to the quarter finals.The Undertaker and Kane both got a bye into the next round. X-Pac and Steven Regal were both eliminated via a double countout.

When the semi finals came about, Mankind and Steve Austin squared off, while The Rock and The Undertaker locked up in the other bout. Mankind, aka Mick Foley, was endorsed by Mr. McMahon and his stooges and got the win over fan favourite Austin in controversial fashion when he was hit with a chair and was down for Shane McMahon to count to three.

The Rock overcame The Undertaker when the Phenom’s brother Kane, who had been beaten by Taker earlier in the night, intervened and chokeslammed the Great One – setting up a main event final between Mankind and The Rock.

On This Day 18 Years Ago, The Rock Won His First WWE Title

When The Rock Destroyed Five WWE Legends In The Greatest Promo 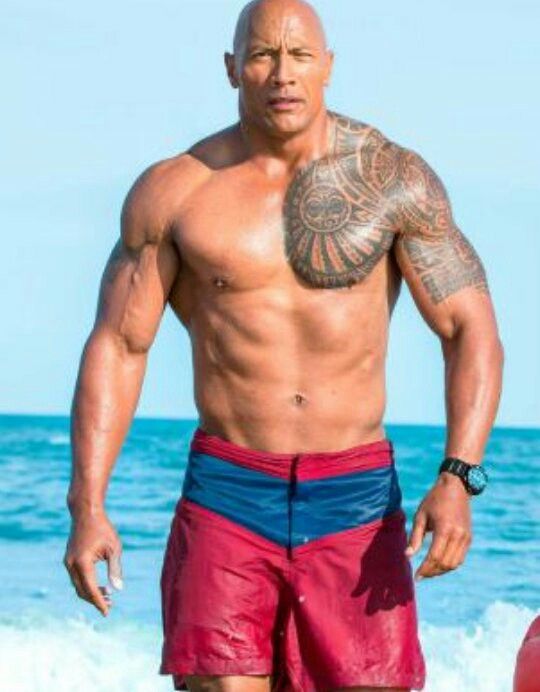 Stone Cold Steve Austin On Giving Up Beer: ‘Why In The F**k Would I Do That?’

Mankind, with corporate backing, looked absolutely nailed on to win, but WWE swerved us all when The Rock locked the sharpshooter submission in on his opponent and in a direct repeat of the incident that had happened for real a year earlier when the historic Montreal Screwjob took place, Mr McMahon ordered the referee to ring the bell and Rock was handed his first WWE title on a silver platter. Mankind’s misery was completed when he was on the receiving end of a Rock Bottom after the match, before Stone Cold Steve Austin came out, cleaned house and whooped some ass.

The Rock winning the coveted strap for the first time not only cemented him as the top heel in the company and gave him the platform to become the most electrifying man in sports entertainment, it brought about the rise of Mankind, who would go on to win the big one just months later on a historic edition of Raw.

And of course, the creation of the Corporation faction led to the legendary rivalry between Stone Cold and The Rock in the main event scene, with the two putting on a host of magical matches – many of which were on the Wrestlemania stage.

A huge moment in the always entertaining Attitude Era.