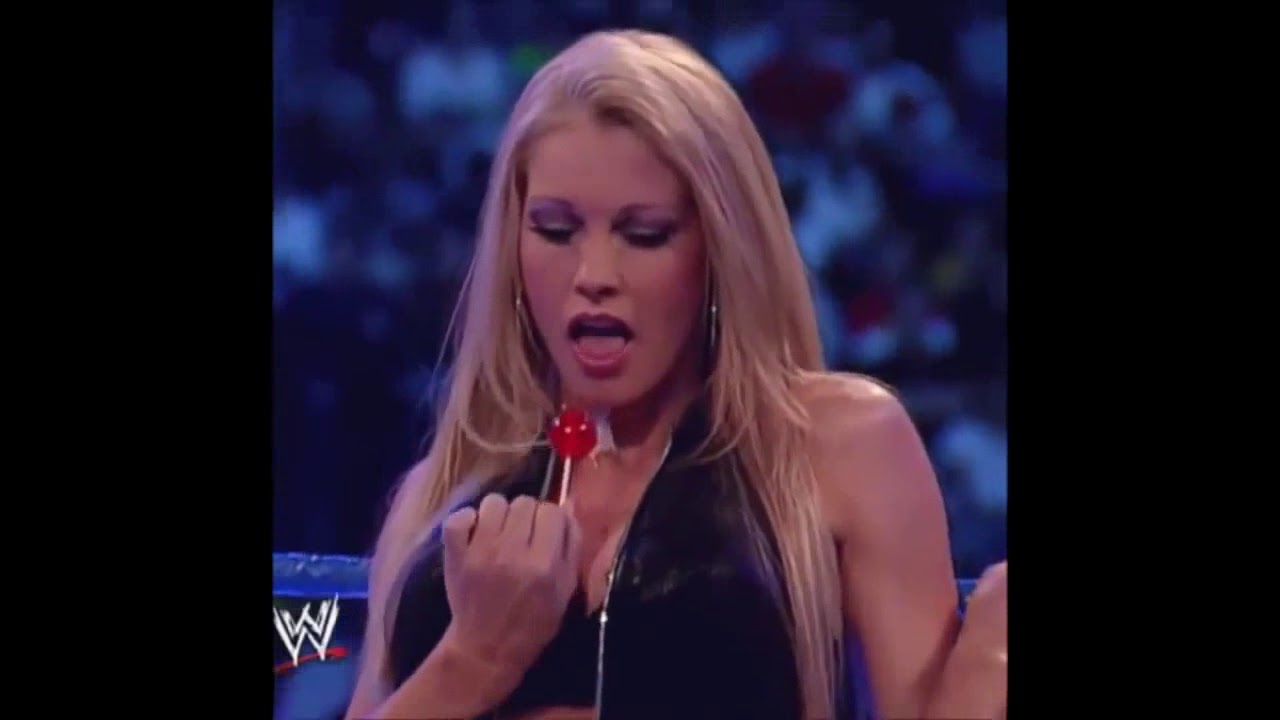 Sable WWE Pictures
‘
This might not be the photo of Sable out there, but it’s certainly one which kept us staring for an amount of time we’re just not comfortable disclosing. The bra is a point of interest and perhaps a byproduct of a potential encounter with Spiderman, though we can’t confirm or deny that. Moving past that, it’s hard to ignore the look on Sable’s face. The former Women’s Champion also appeared on the cover of Playboy, and not surprisingly, that edition was one of the highest-selling issues in the magazine’s history. While many consider Sunny to be the Original Diva, it was Sable who took that title and made it a huge, huge thing in the WWE. If you want to know why, just take a look at the picture above.
‘
WWE WrestleMania XX – Stacy & Miss Jackie vs Sable & Torie (Evening Gown Match)
‘ 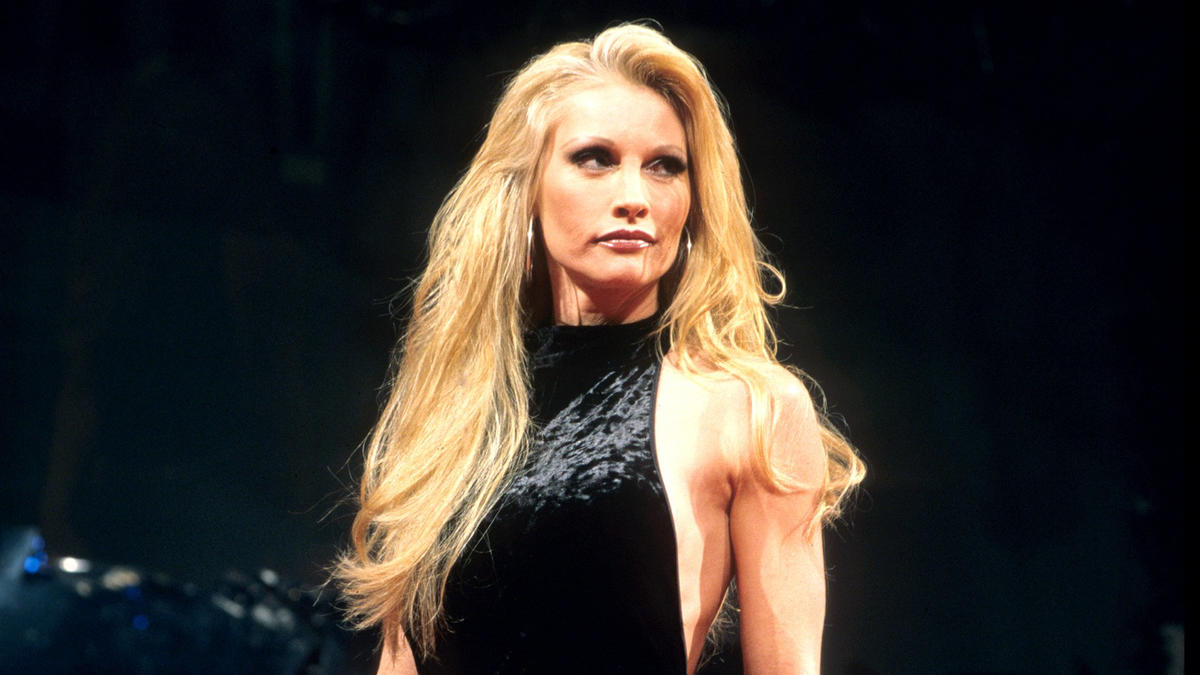 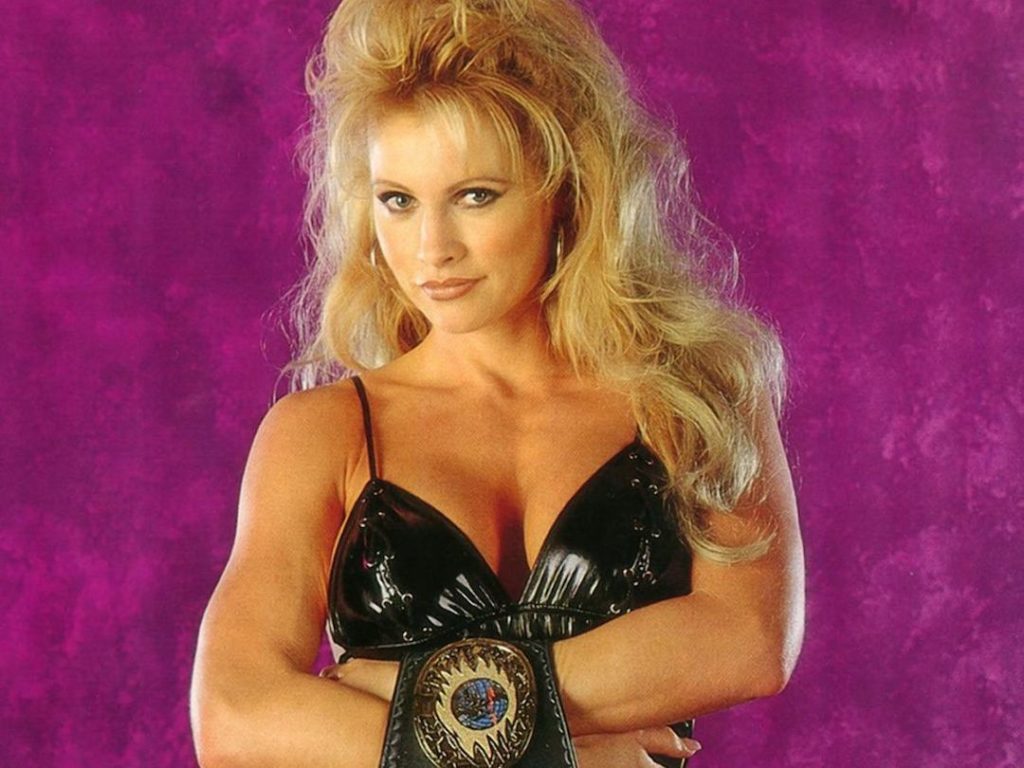 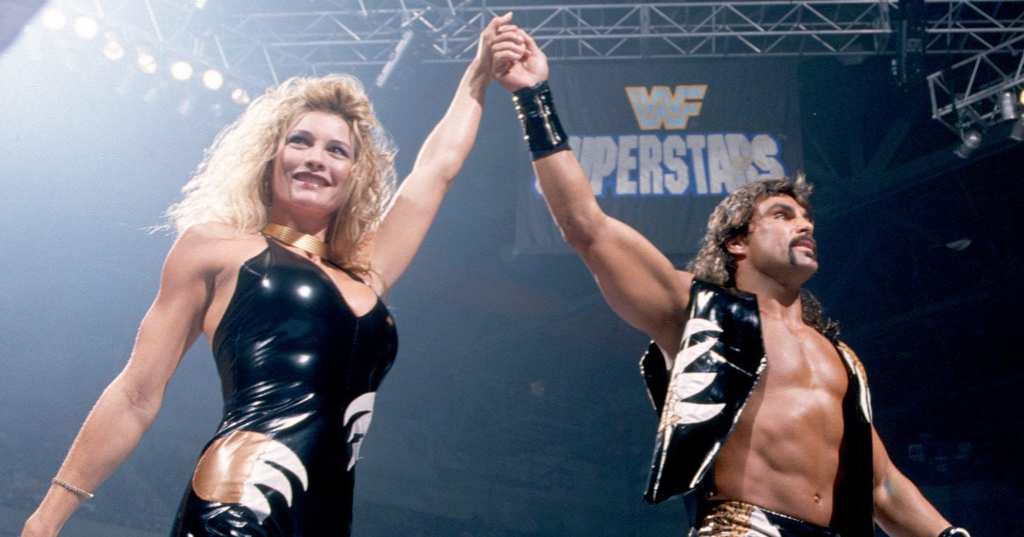 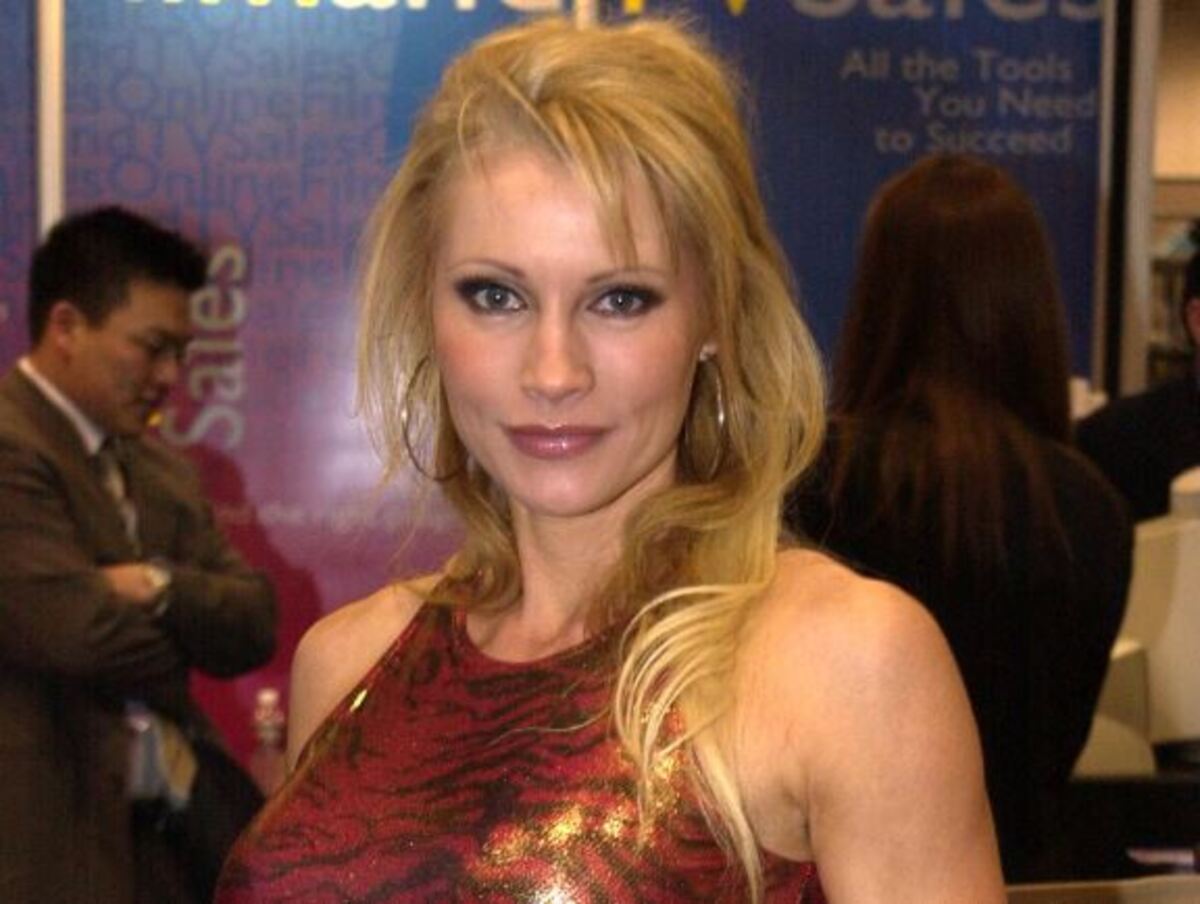 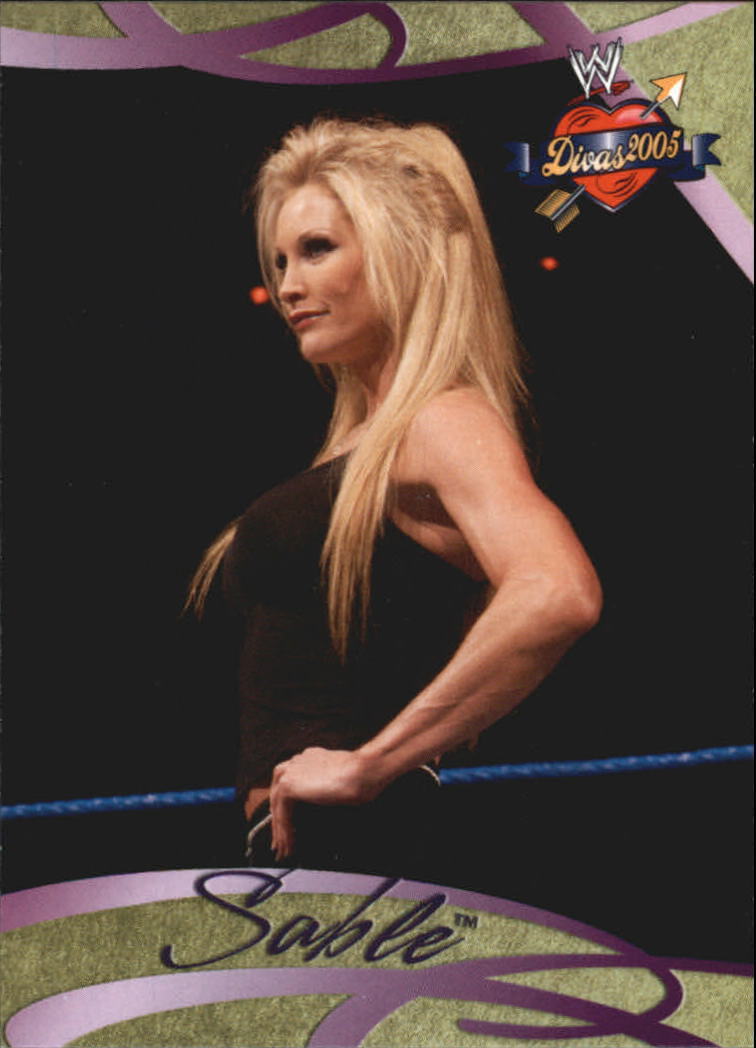 “And now I’m home watching the kid, taking her to school, and doing all the stuff a dad does, and [Sable]’s on the road. And every night we have this thing where we’d say ‘goodnight’ and my daughter and I would say ‘goodnight’ to her and stuff. And I remember that the phone calls would start to get less and less. She was tired and she just wasn’t around as much. And, Steve, I was thinking, ‘something’s going on, man. This ain’t right.’ We were really close too and then our marriage just started tanking. After that Playboy thing, it just started to go downhill.”
‘