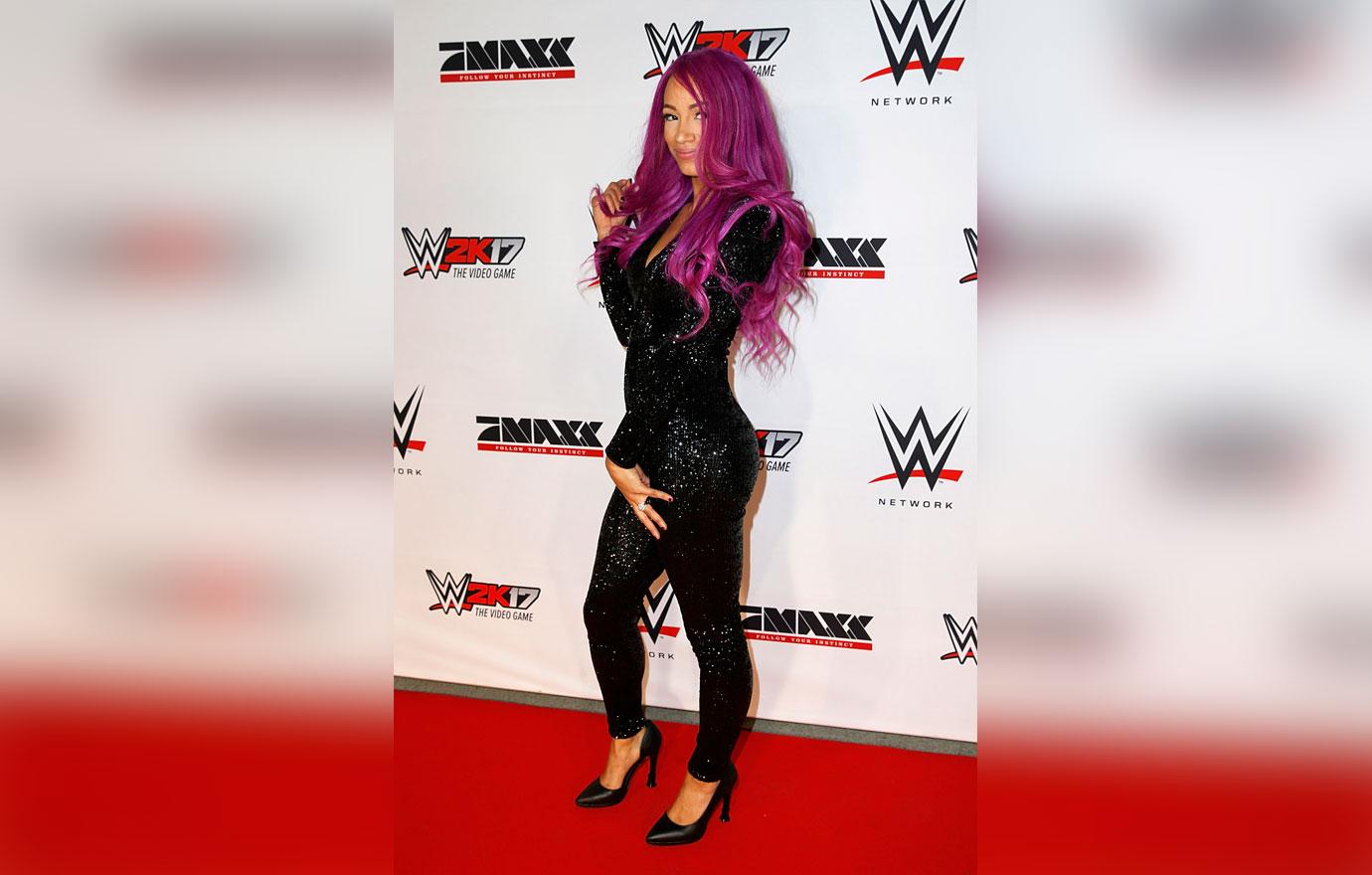 The Boss is back in WWE.

Sasha Banks on Monday made a surprise return to Raw, ending a four-month hiatus which reportedly began over creative frustrations. And she made an immediate impact.

The Toronto crowd was shocked when Banks’ music hit as Natalya, sporting a sling after her SummerSlam match with Becky Lynch, was giving an emotional speech about her father Jim “The Anvil” Neidhart, who died one year ago Monday.

Banks then stunned the crowd when after hugging Natalya, she turned around and nailed her with a right hand. The four-time Raw women’s champion then pulled off her magenta wig, the hair color she’s had for much of her WWE run, revealing her new blue hair to signify a fresh chapter in her career.

She marked her big heel turn with a vicious attack on Natalya before Lynch came out to help. Not even The Man, however, could stop a relentless Banks as Lynch received brutal chair shots to the back and was left writhing as Banks walked off with a smirk, setting up Lynch’s next big feud.