You are here
Home > Diva's > Sasha Banks entrance news movie photos and video
Alexa Bliss photos and video online PICTURES
Sasha Banks has revealed how she managed to land a role in The Mandalorian and how it felt stepping out onto the set for the very first time.

Earlier this year, it was revealed to the world that Sasha Banks would be a part of the second season of The Mandalorian. That information was revealed when The Boss made an unexpected cameo in the show’s trailer. The role she would play was not revealed though, and Banks’s lips were sealed when it came to divulging anything more about who she will be in the show.

That finally changed last week when episode three of The Mandalorian’s second season debuted on Disney+. It was the first episode to feature Banks who is playing a Mandalorian named Koska Reeves. Look away now if you’re yet to watch the latest episode as there are spoilers dead ahead. Banks’ first order of business was to rescue The Child, aka Baby Yoda, from the jaws of a gruesome sea monster. 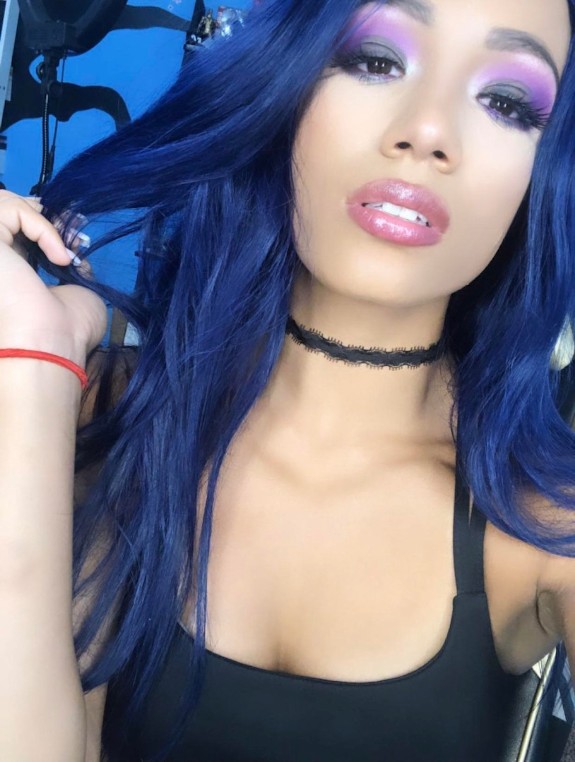 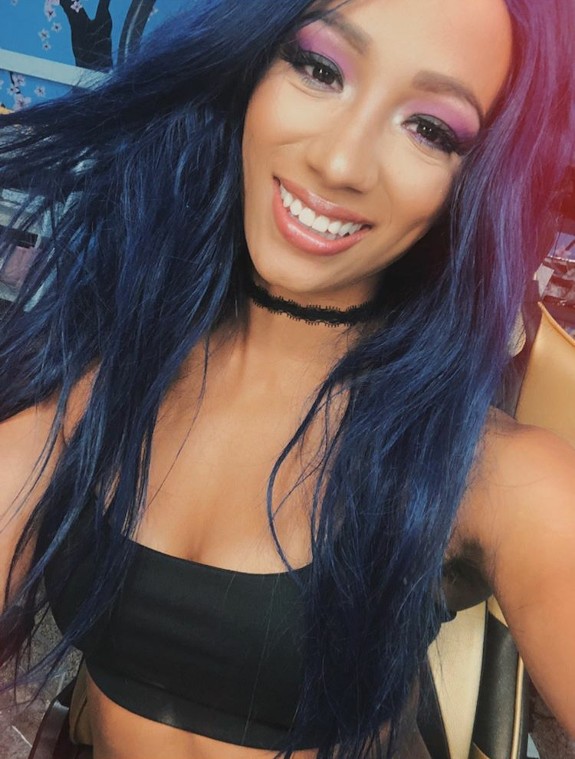 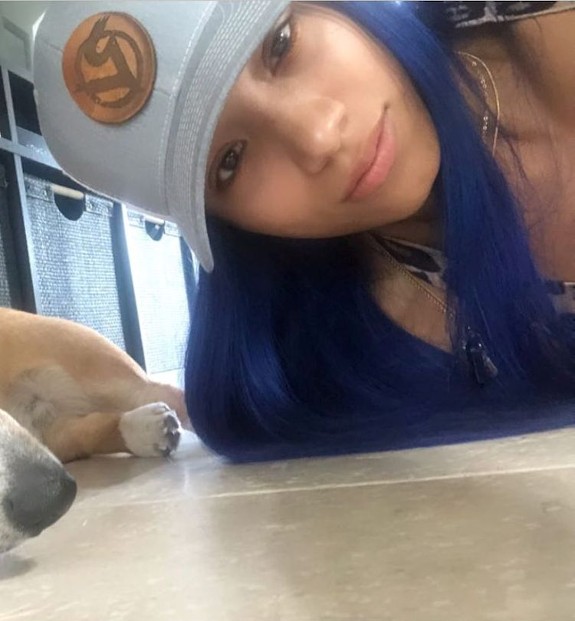 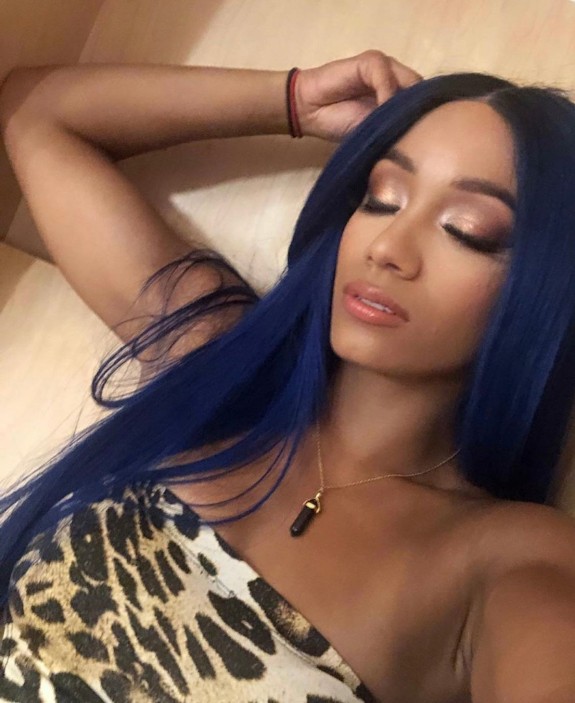 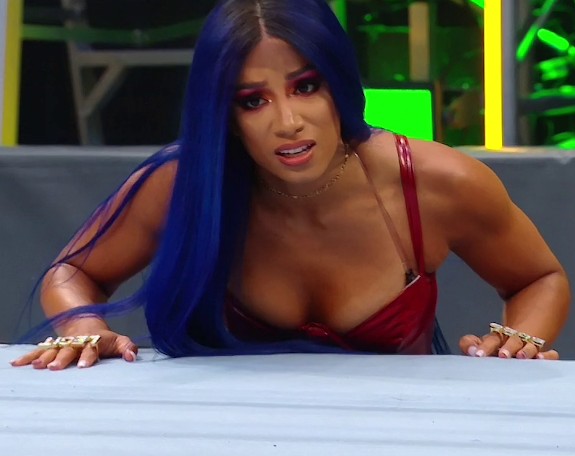 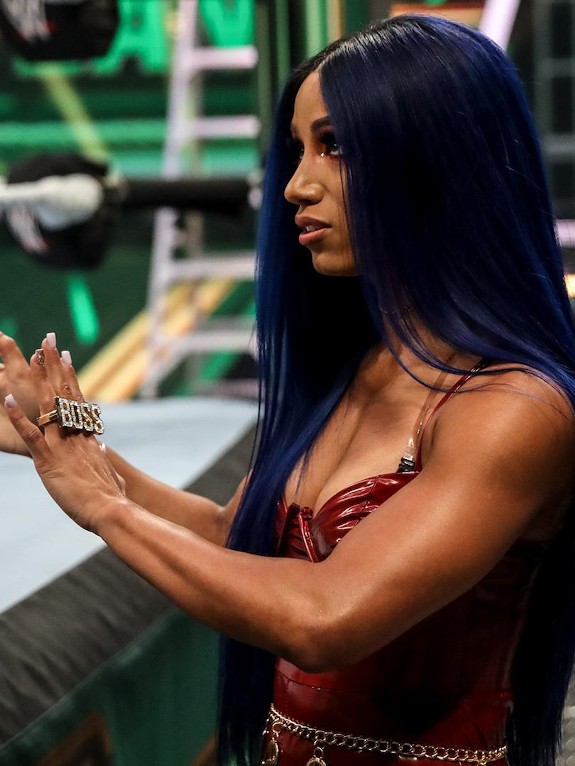 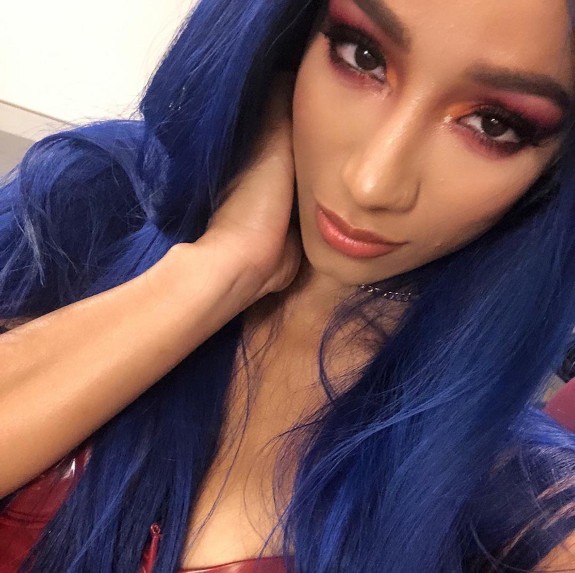 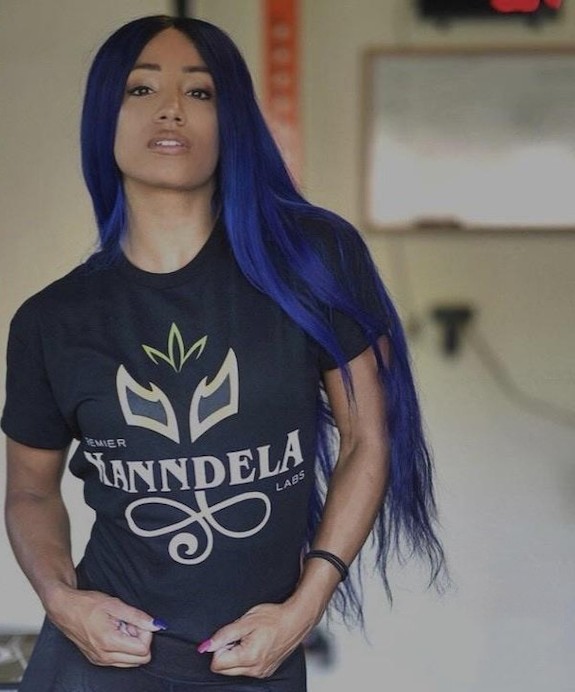