You are here
Home > Diva's > Sasha Banks WWE LOVE Story photos and video online GIF
Sasha Banks has not heard anything about Evolution 2 but discusses who she would like to face if and when the event happens.

The women’s revolution has been raging on for about half a decade in WWE. So much good has happened during that time, it’s hard to pick just one favorite moment. The first time female Superstars stepped inside of Hell in a Cell. The first-ever women’s Royal Rumble match. For many, the first time women headline WrestleMania.

For us, and we’re sure we’re not the only ones, the pinnacle of the revolution so far was Evolution. The women’s only PPV that took place in 2018. Not only was it a groundbreaking show for so many reasons, but it also featured some terrific matches. Becky Lynch and Charlotte Flair’s Last Woman Standing match was a match of the year contender. 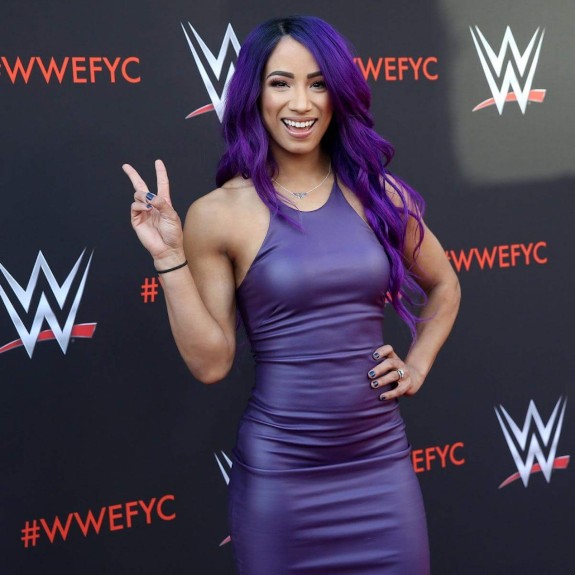 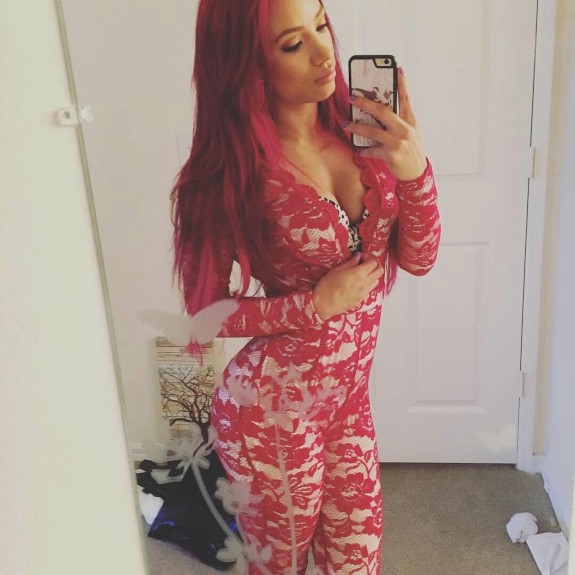 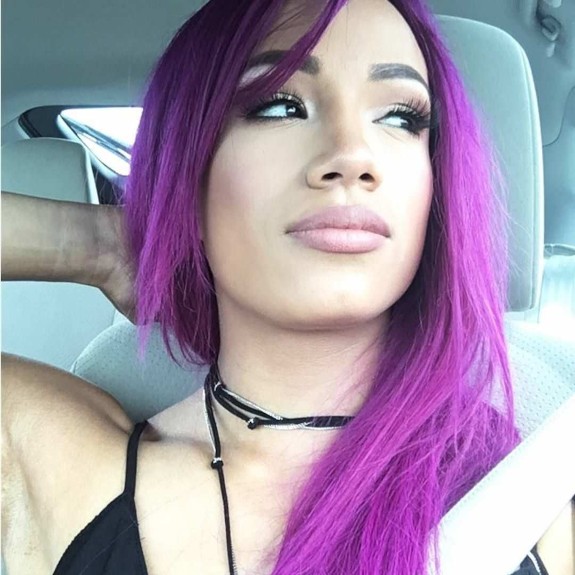 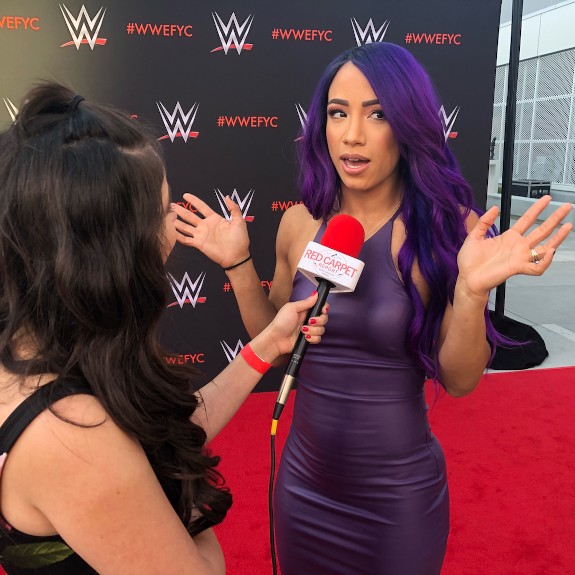 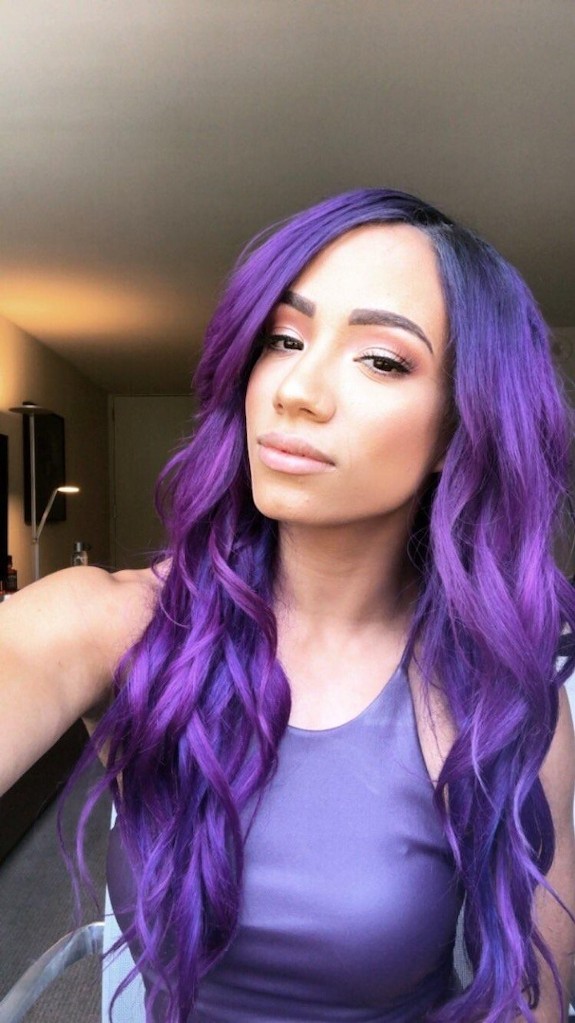 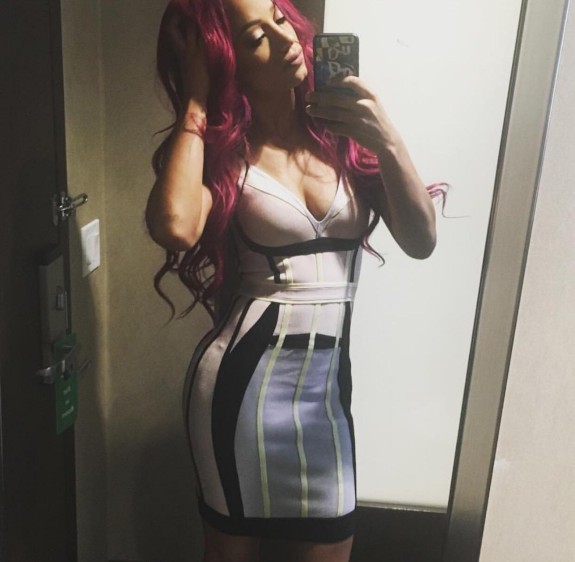 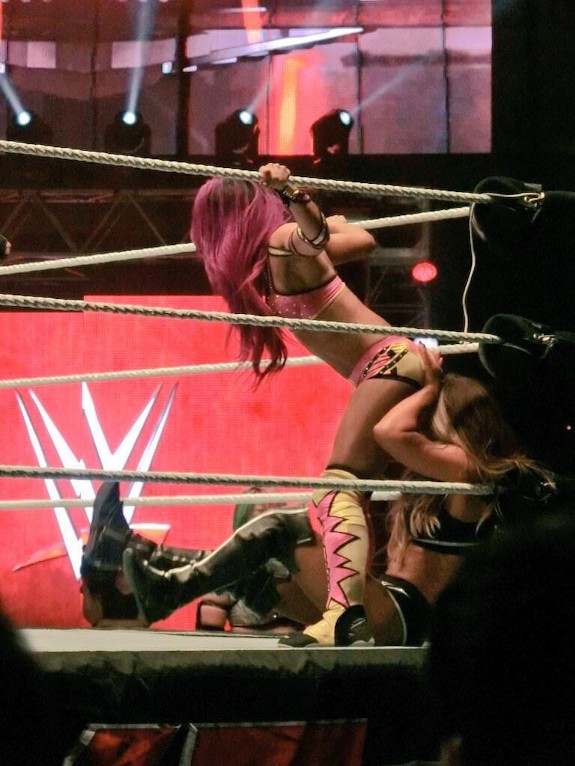 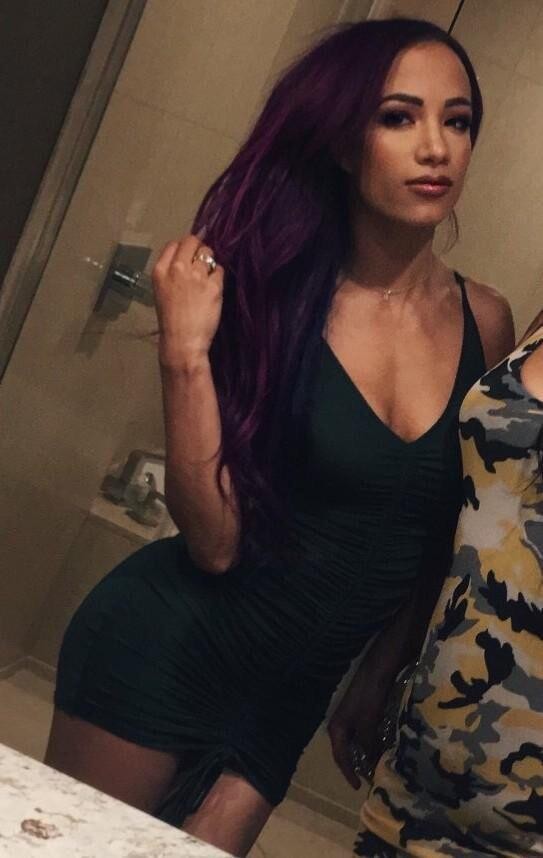 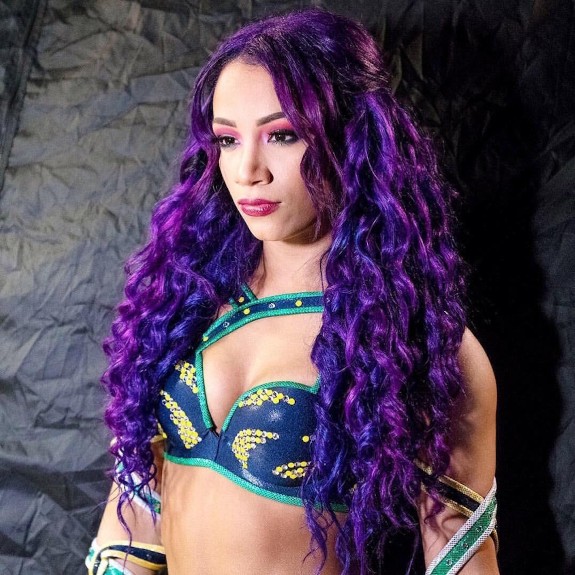