You are here
Home > Diva's > Sasha Banks WWE Movies News photos and video online GIF
The rumors are true. Sasha Banks will be in the second season of The Mandalorian. Fans got their first glimpse of her in a brand new trailer which can be found below.

While a lot of the acting that goes on the wrestling world is deemed as corny by some, there’s no doubting the link between WWE and Hollywood. Fans need look no further than The Rock for evidence of that. The Great One is making more movies and earning more money for doing so than anyone in the industry right now. Pretty good for a little ol’ wrestler.

Others have followed in Rock’s footsteps with varying degrees of success. John Cena, Batista, The Miz. According to rumors sparked earlier this year, Sasha Banks was getting set to join those elite ranks. However, if the rumors were true, The Boss had managed to land herself a pretty major role right off the bat. 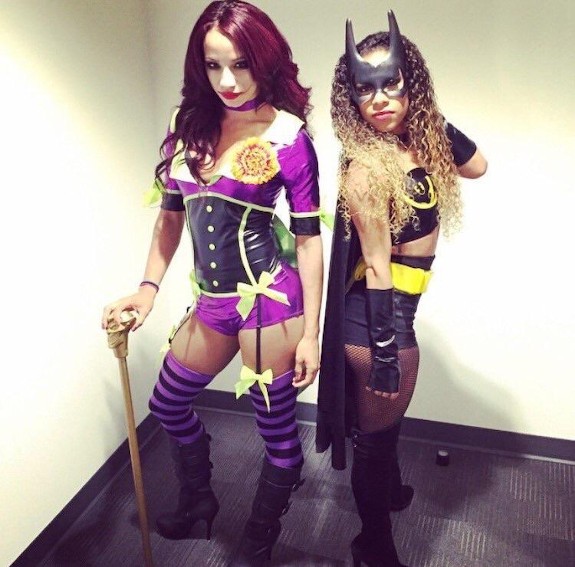 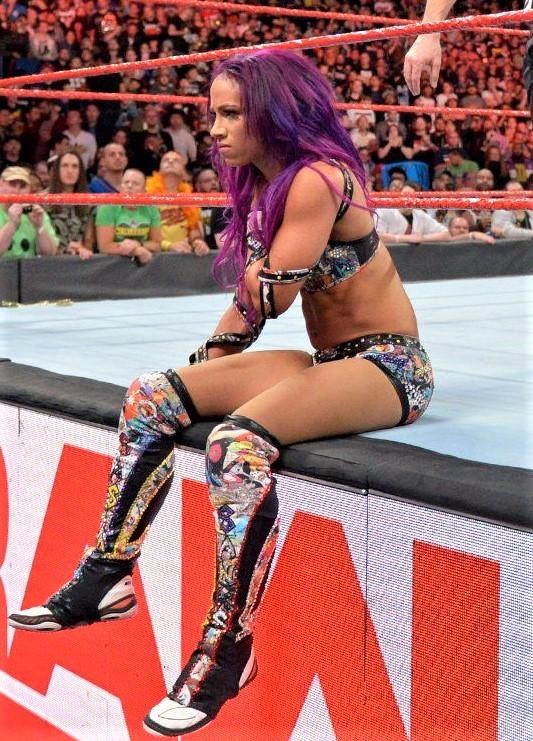 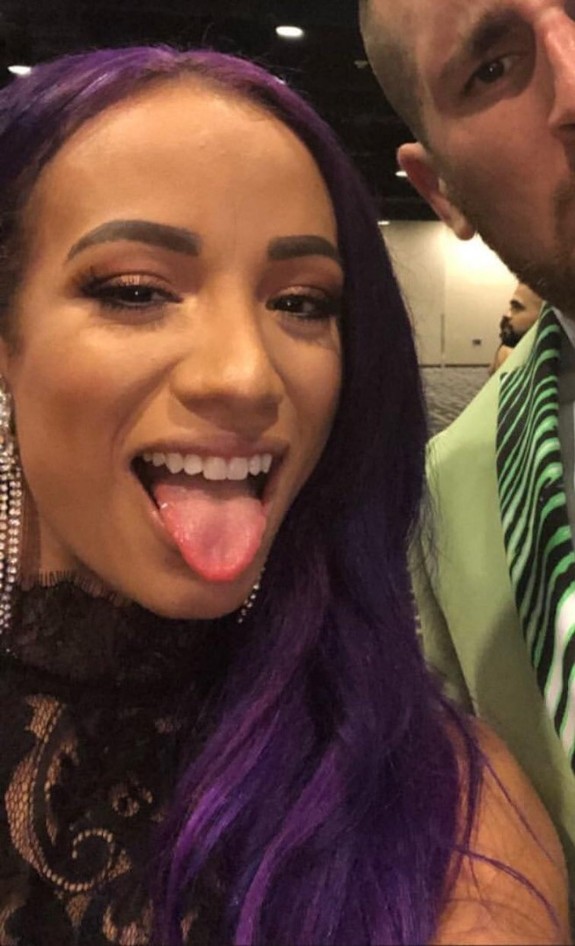 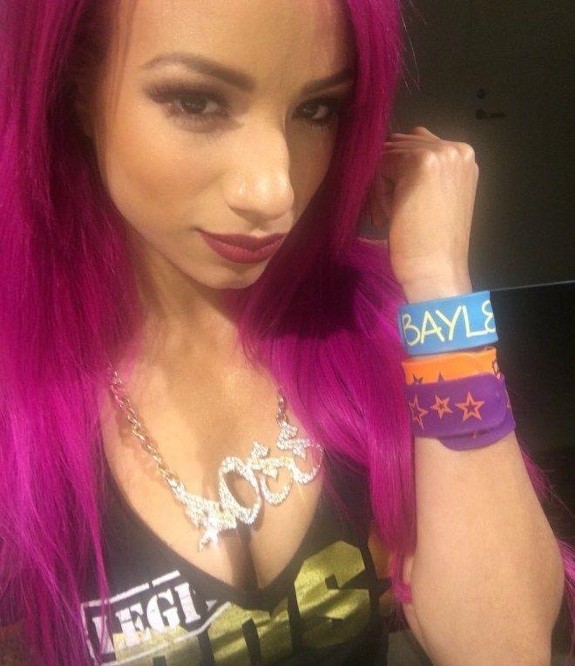 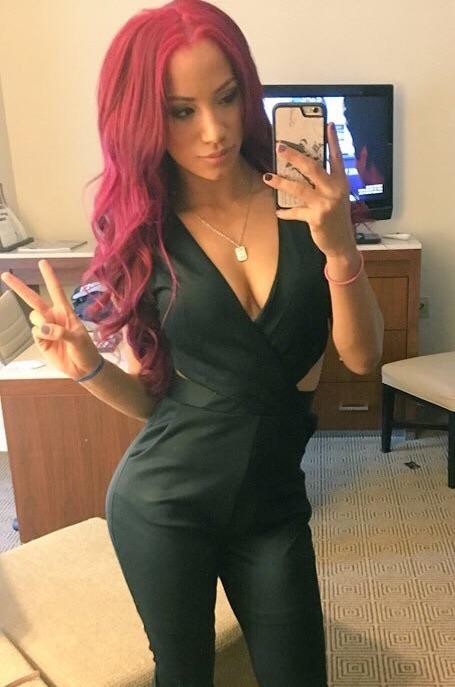 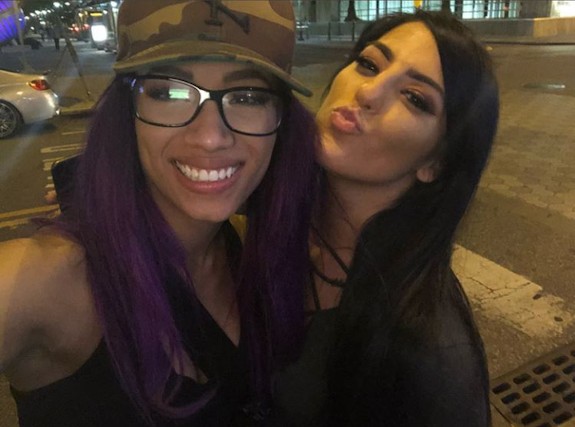 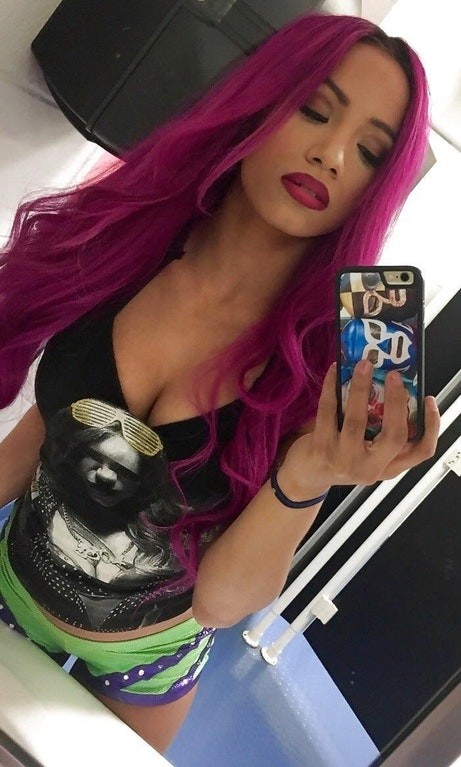 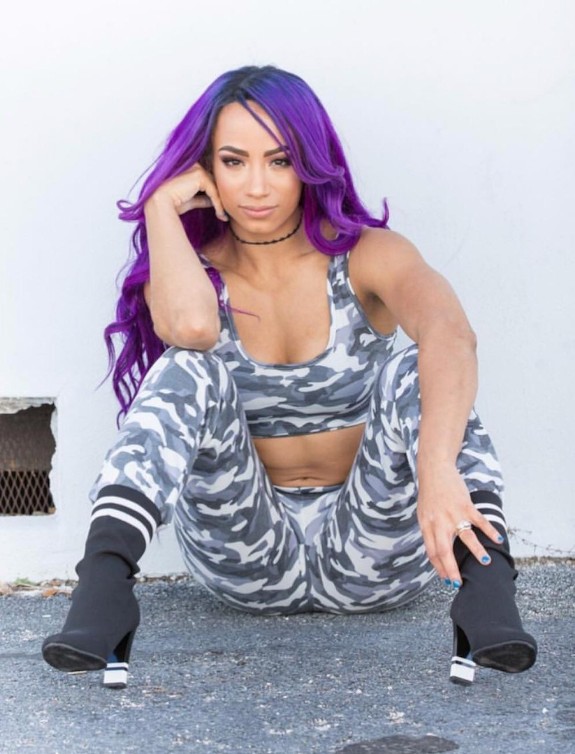 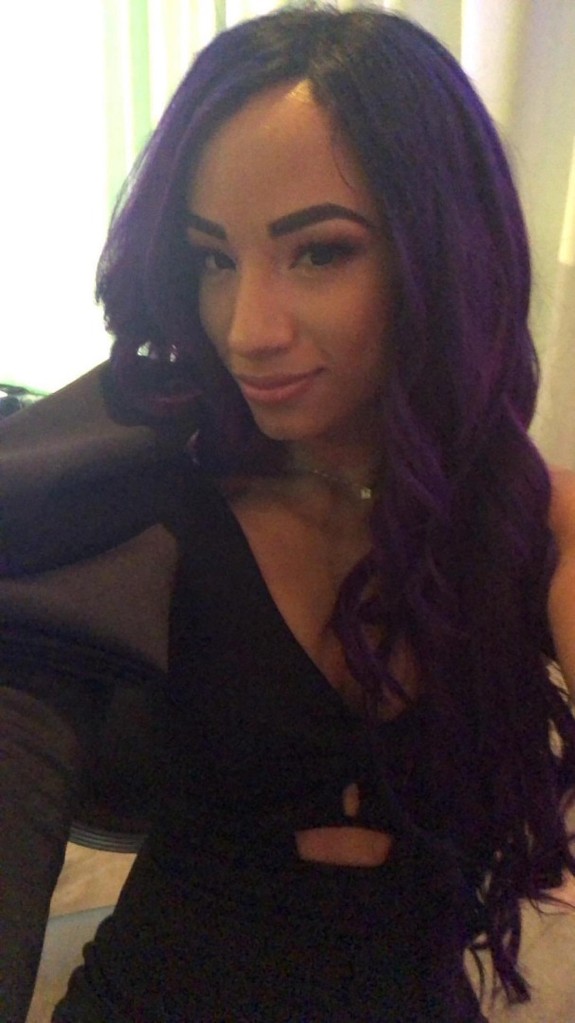 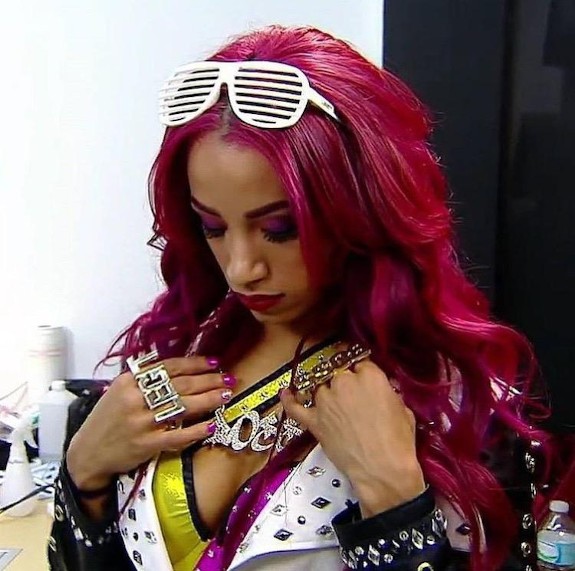