Seth Rollins and Becky Lynch house Both wrestlers have had an exceptional year professionally, with Rollins winning the Universal title at Wrestlemania and at Summerslam. Lynch, for her part, has climbed up the ranks to become one of the hottest acts in the company. Arguably at the peak of her popularity before even defeating Ronda Rousey and Charlotte Flair in the first ever women’s match to main event Wrestlemania, Lynch has since appeared on the covers of magazines and an upcoming video game. Now, the couple has topped off all that career triumph with some harmony in their personal lives. 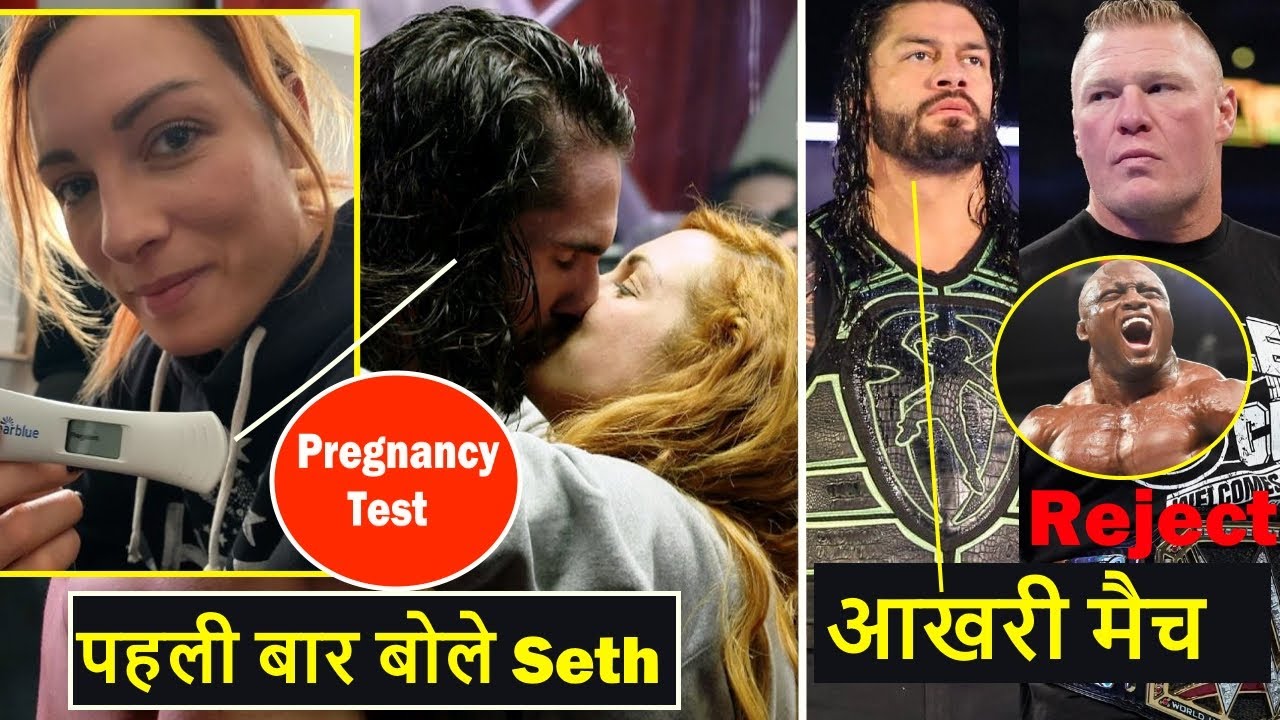 In a recent interview with Ed Mylett, Rollins mentioned how though he only started dating Lynch this year, they’d been good friends for a long time. Describing their relationship as one where they’re crazy in love, Rollins told Mylett a story about the first time he met Lynch. Thinking of himself as a locker room leader, and believing it was his responsibility to try and get to know everyone, Rollins walked up to her and casually asked what her story was. As Rollins explains it, she gave him the long version and he was invested from start to finish. That level of being invested, and of being crazy in love, is reflected in the couple’s latest announcement.