The WWE’s Seth Rollins and Becky Lynch have announced they are engaged, after being together for six months.

Becky, who is also known as “The Man” in the WWE, made the announcement on Twitter on Friday (August 23), sharing a picture of the two of them on a rocky beach.

Related: WWE Champions: A complete list of every title holder

“Happiest day of my life. For the rest of my life.@wwerollins,” she wrote.

Fans soon flooded the wrestling superstar with congratulatory messages, along with a few obligatory jokes about her nickname.

“Congrats! Who’s the best Man?” replied one fan, while many others wrote: “I now pronounce you man and The Man.” 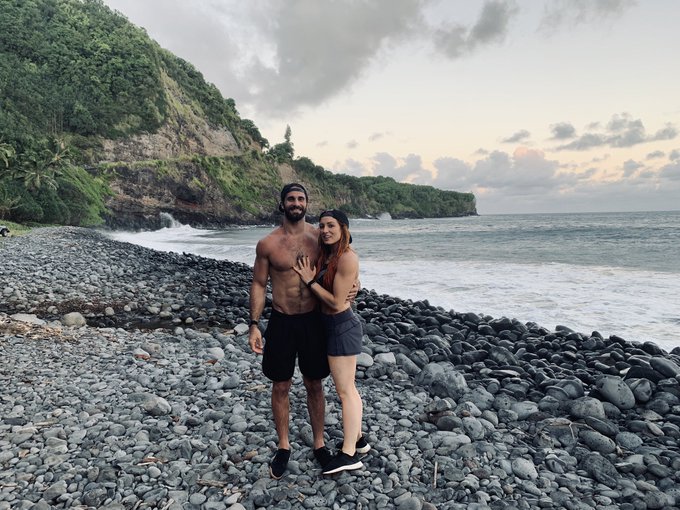 27.8K people are talking about this 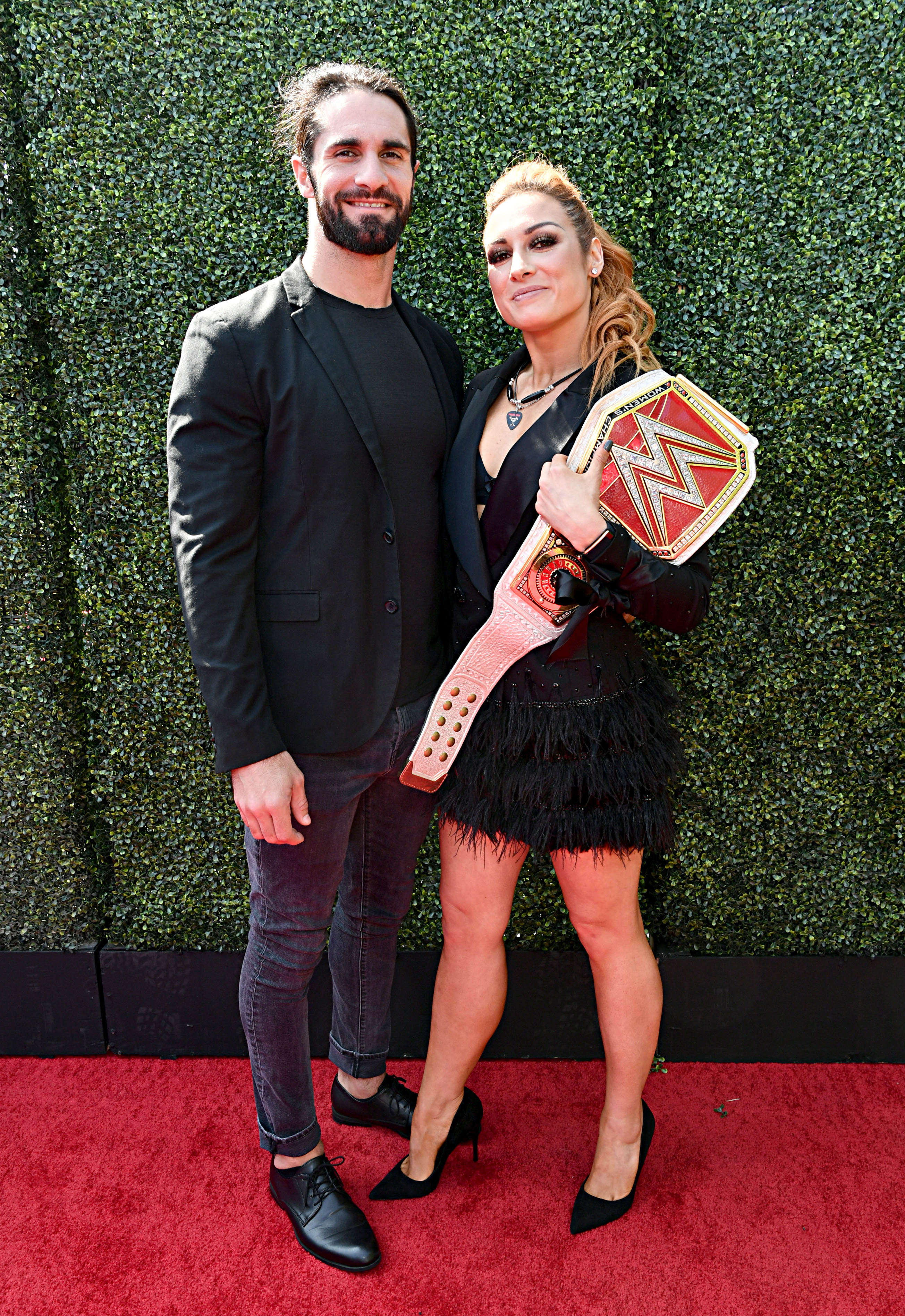 Seth revealed that he was dating Becky back in May, sharing an Instagram post of the two of them kissing each other. He captioned the image: “I guess I’m allowed to post this now… @beckylynchwwe?”

Speaking to Sports Illustrated, he explained that the two of them weren’t trying to keep their relationship a secret.

“We were friends a year beforehand. It’s not like we hadn’t taken pictures at the gym or elsewhere before.

“I think people were like, ‘Maybe they’re just friends’. We started seeing each other in February and I don’t think we let the cat out of the bag until April.

“But weren’t taking extreme measures like she was walking around with a moustache. We did what we did and eventually she put the thing on Twitter when she was arguing with Beth and Edge.” 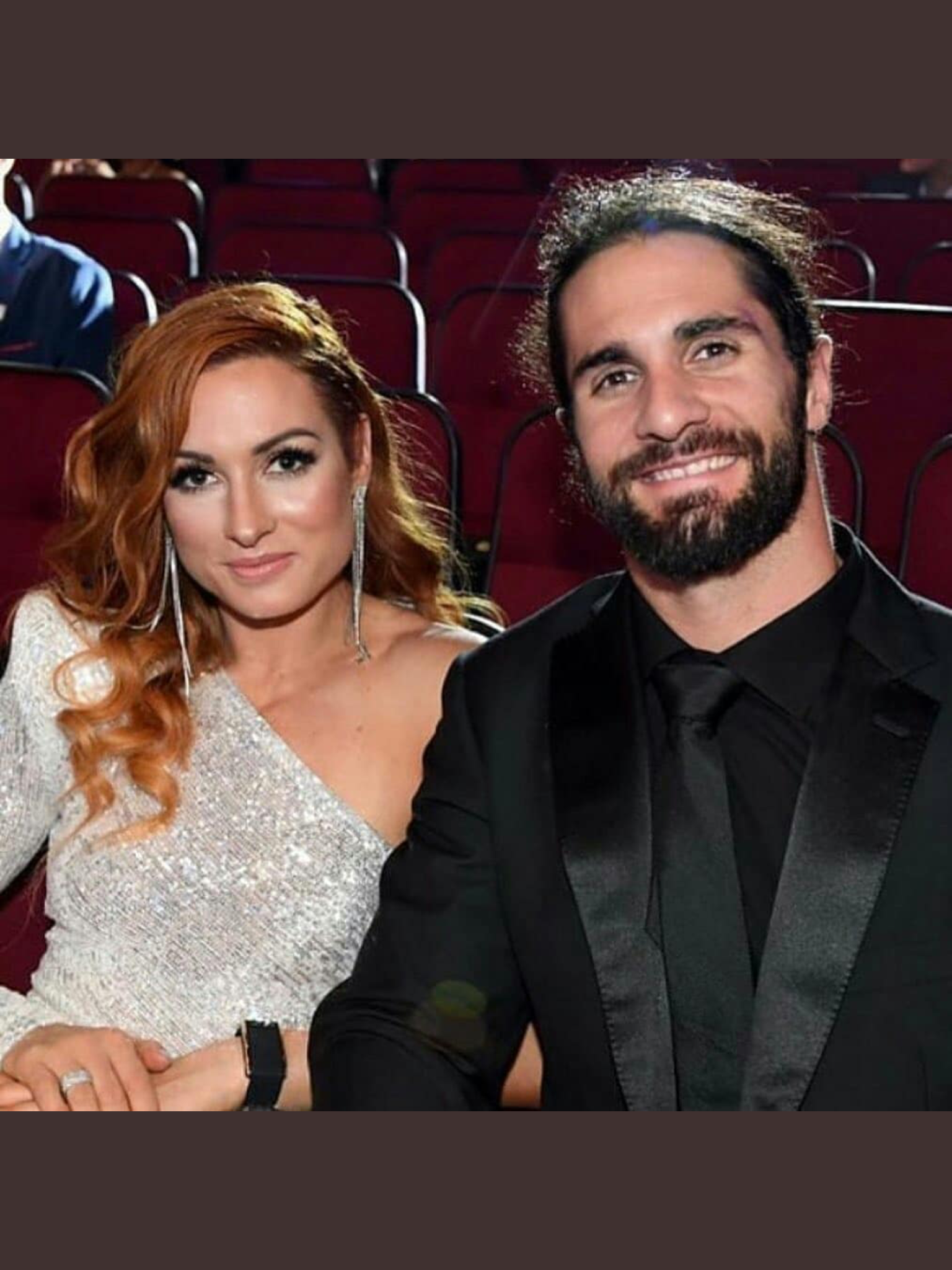 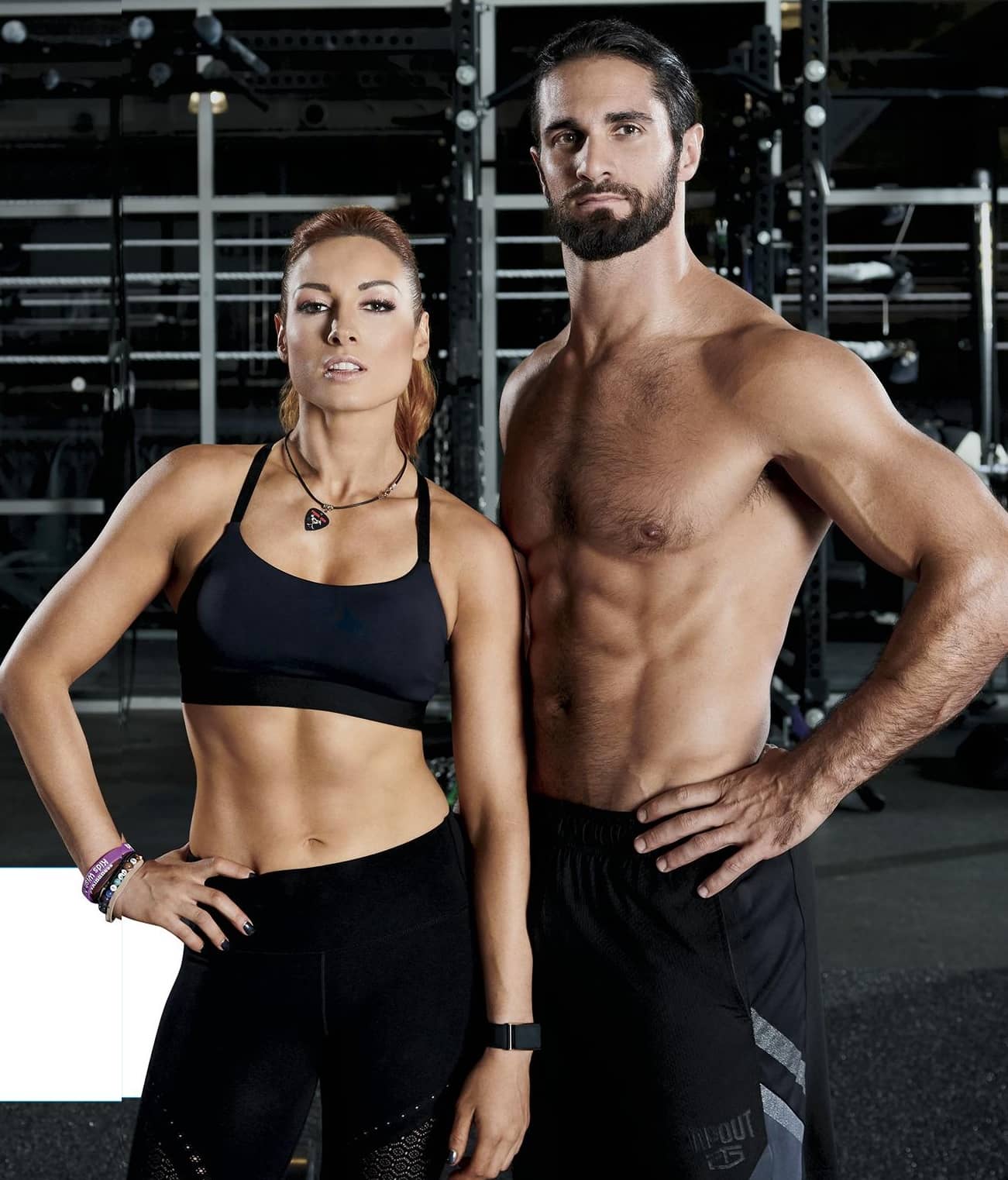 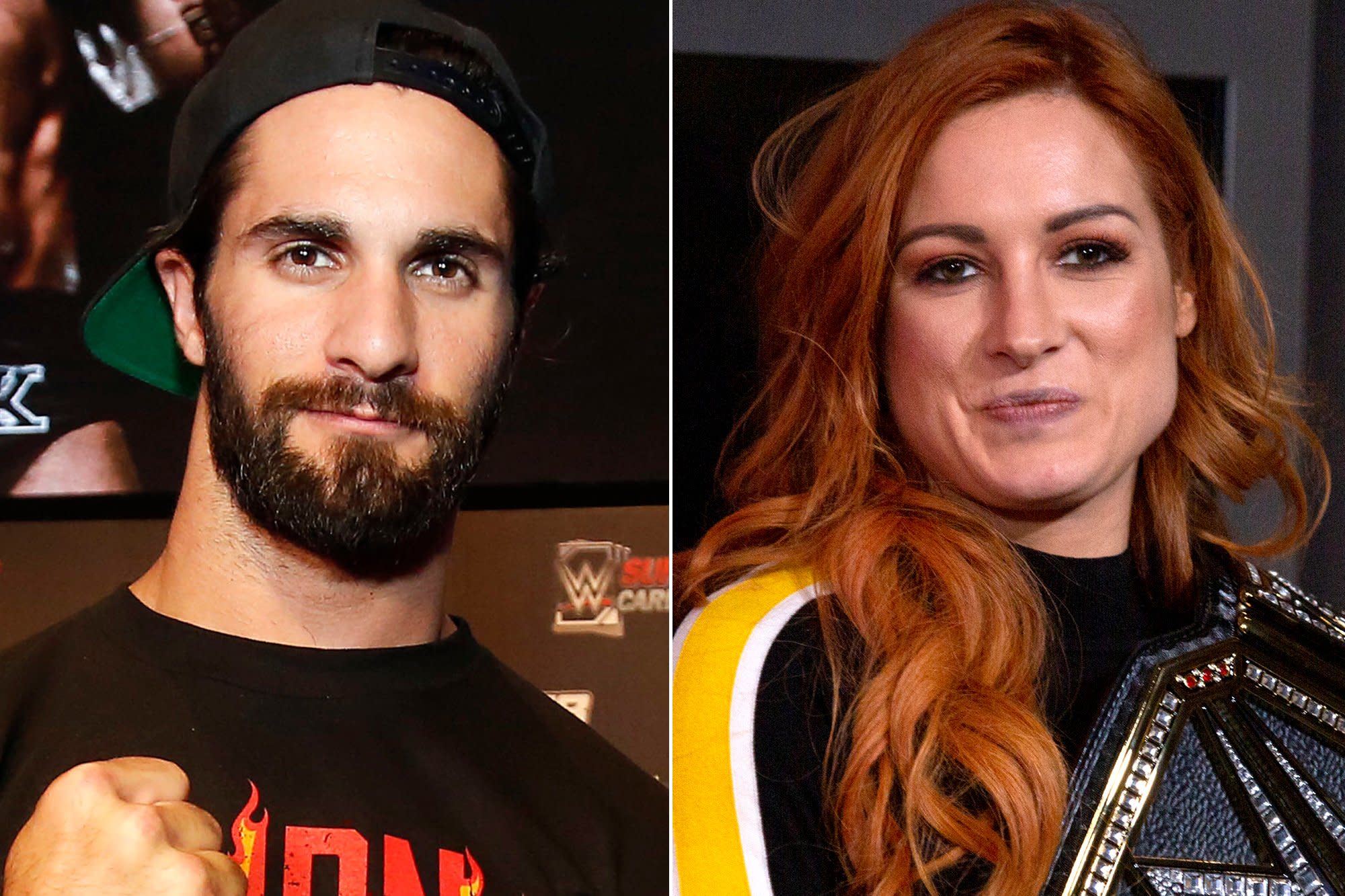 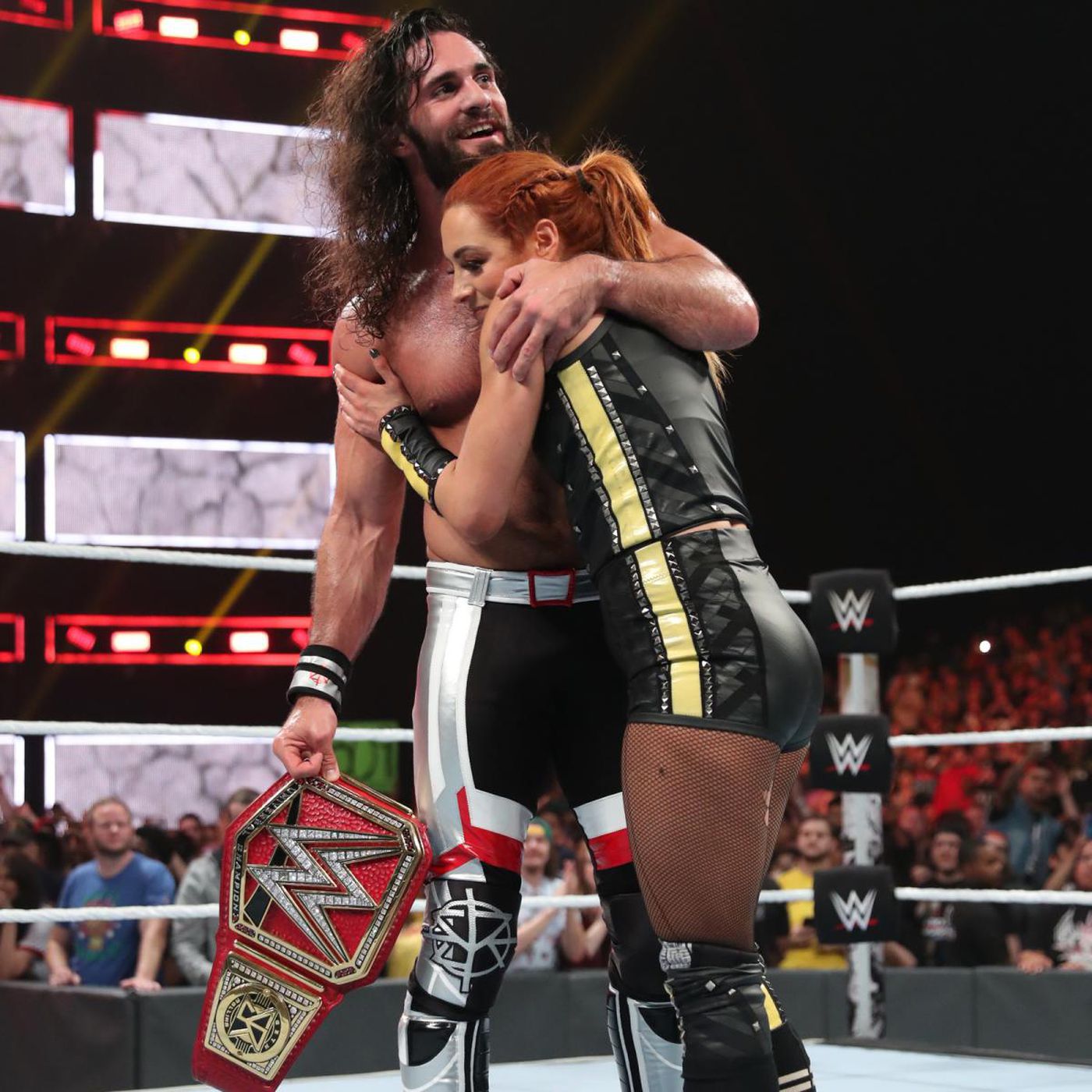 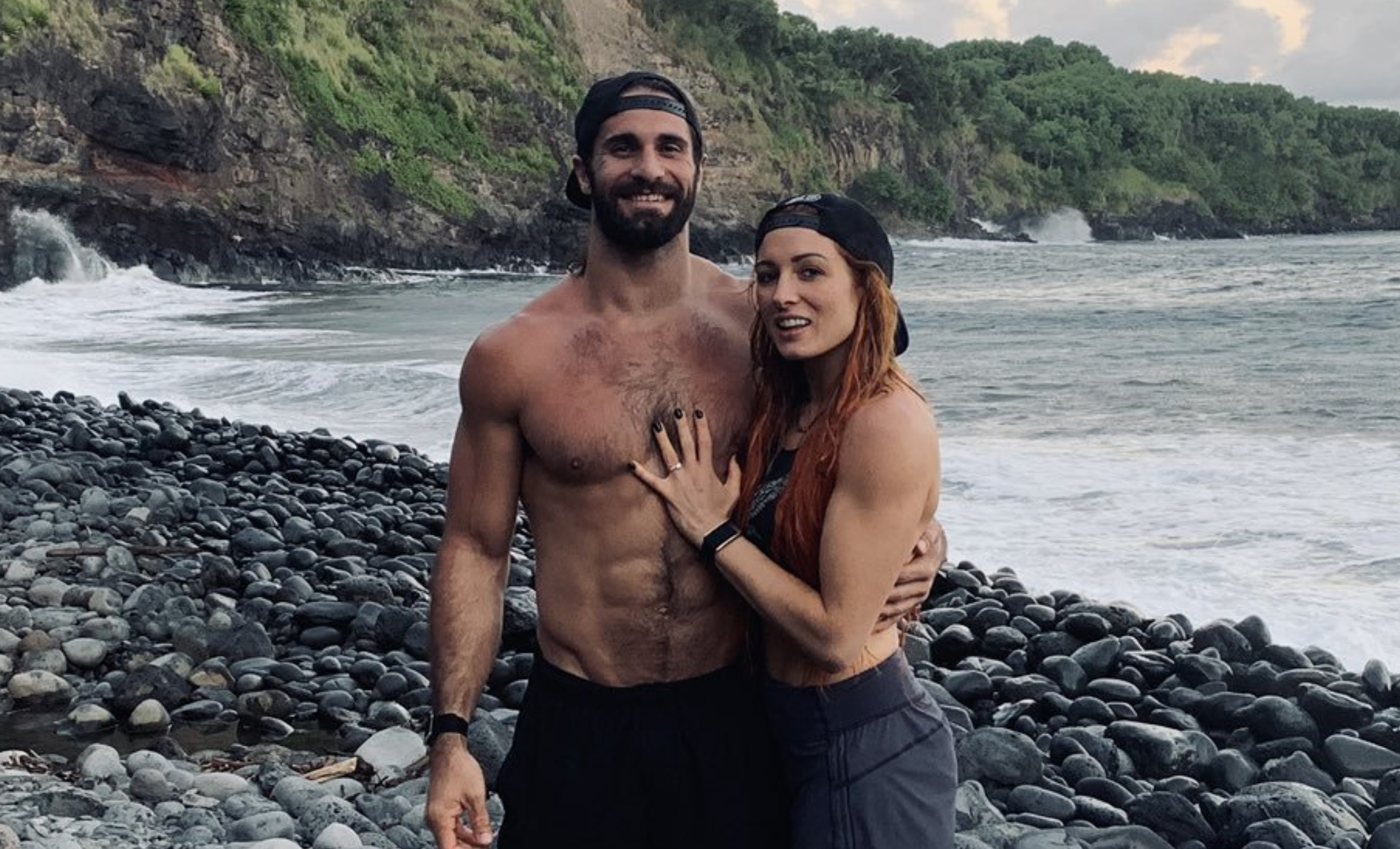