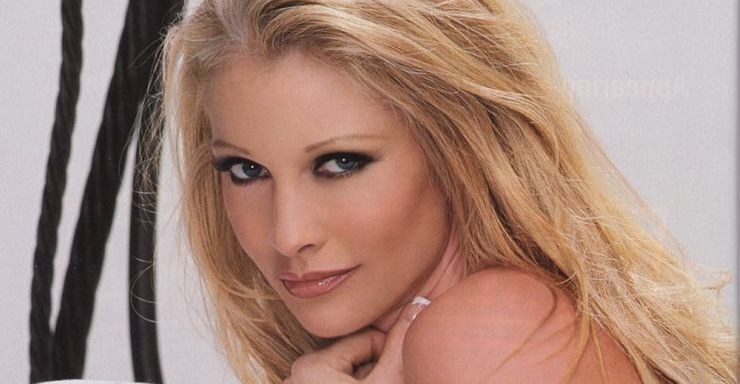 Sable WWE Top Moments pictures GIF and video online 18 Things About Sable That Brock Lesnar Doesn't Want Anyone To Know Here are 18 secrets about Sable that Brock Lesnar probably doesn’t want you to know. Back in the 1990s, Sable (born Rena Greek) was the golden girl of the WWE. She defined