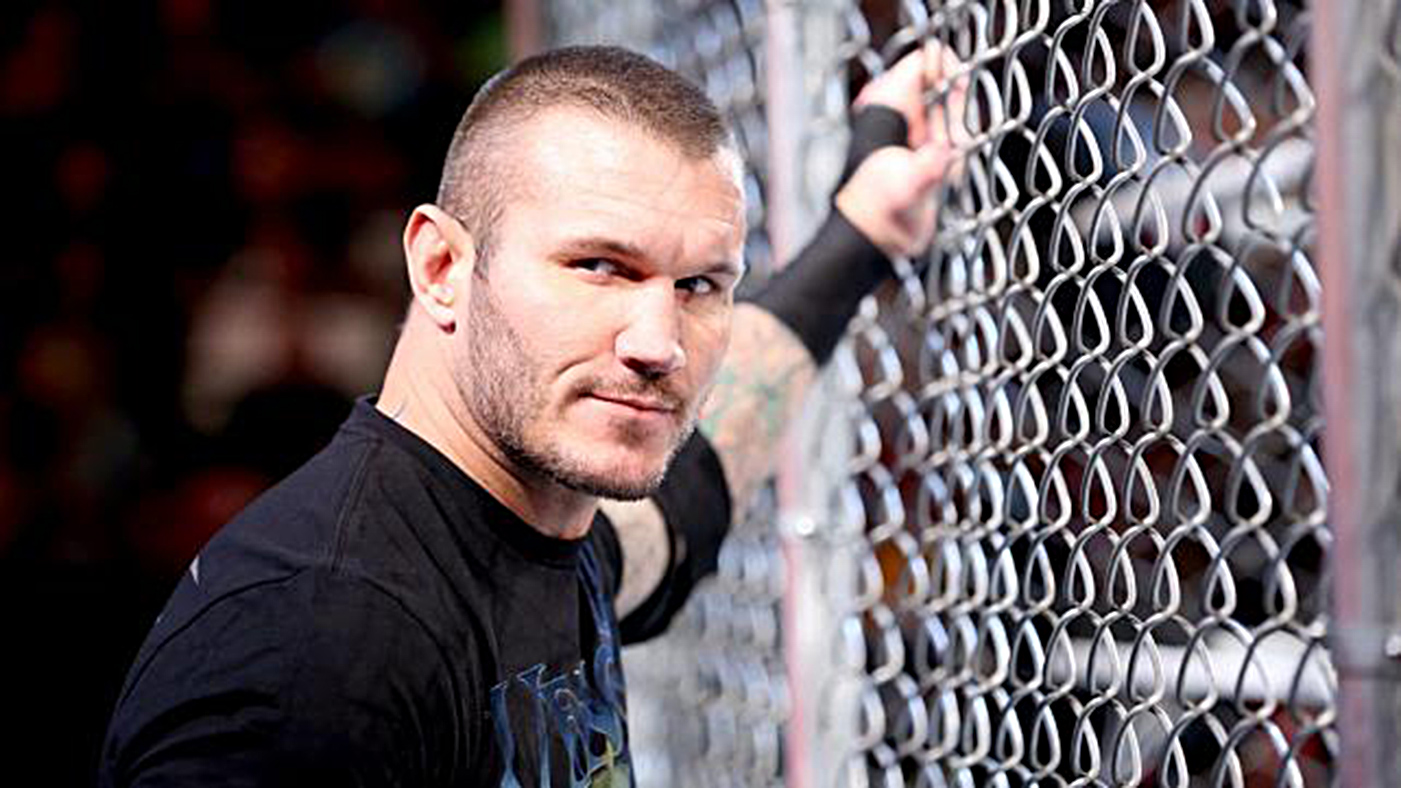 WWE Hell in a Cell 2009 John Cena vs Randy Orton

al wrestler and occasional actor.[4][5][6] He is signed to WWE, where he performs on the SmackDown brand.[1]

Orton is a third-generation professional wrestler as his grandfather Bob Orton, Sr., his father “Cowboy” Bob Orton, and his uncle Barry Orton all competed in the professional wrestling business.[5][7] Before being promoted to the main World Wrestling Federation (WWF, now WWE) roster, Orton trained in and wrestled for Mid-Missouri Wrestling Association-Southern Illinois Conference Wrestling for a month. He was then sent to Ohio Valley Wrestling (OVW), where he held the OVW Hardcore Championship