Martinez’s first win for WWE was registered in September 2013, where she teamed up with Charlotte against Alicia Fox and Aksana. Nonetheless, it was only in January 2014; she won her second victory with WWE against Summer Rae. 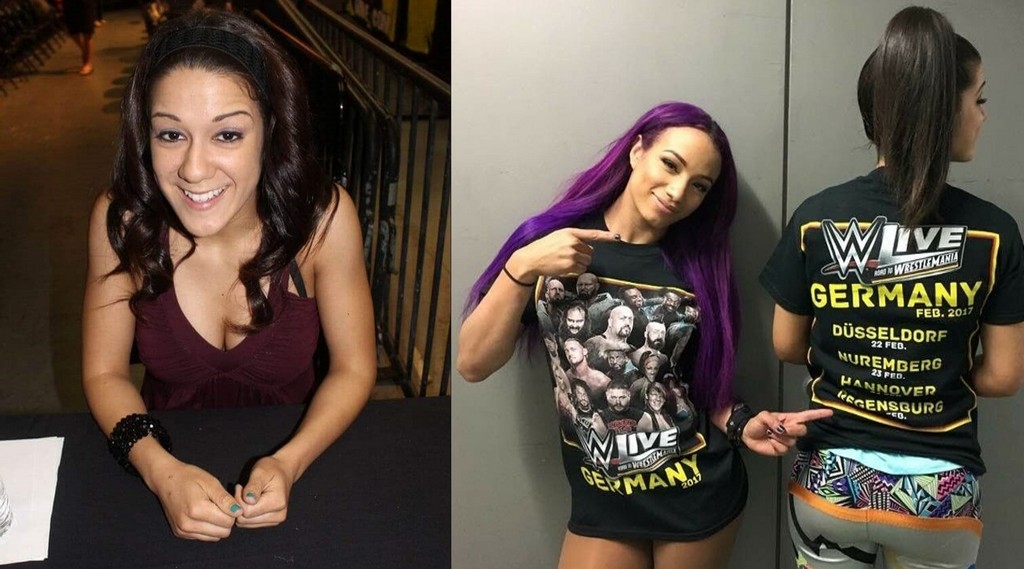