WWE Crown Jewel 2019 is only a few days away, and while last week’s Raw seemingly prepared for the controversial PPV with an almost woman-free show, this week’s (partly) made up for it.

Becky Lynch was in the house (of course), but it was the action around the WWE Women’s Tag Team Division that really caught the eye.

Paige has been conspicuous by her absence on WWETV (and PPV) in recent weeks and months.

So much so that when The Kabuki Warriors, a team she ostensibly manages, won the WWE Women’s Tag Team Titles, Paige was nowhere to be seen.

In her defence, that title match was shoved on to the card at Hell in a Cell with next-to-zero notice, so she probably had other plans that night.

Paige returned last night to talk up her champion charges, but things didn’t quite go according to plan

Despite the crowd giving her a warm response, Asuka and Kairi Sane weren’t so friendly.

After brushing off her words, Asuka sprayed Paige full on in the face with a heavy dose of Green Mist, formally ending the partnership. 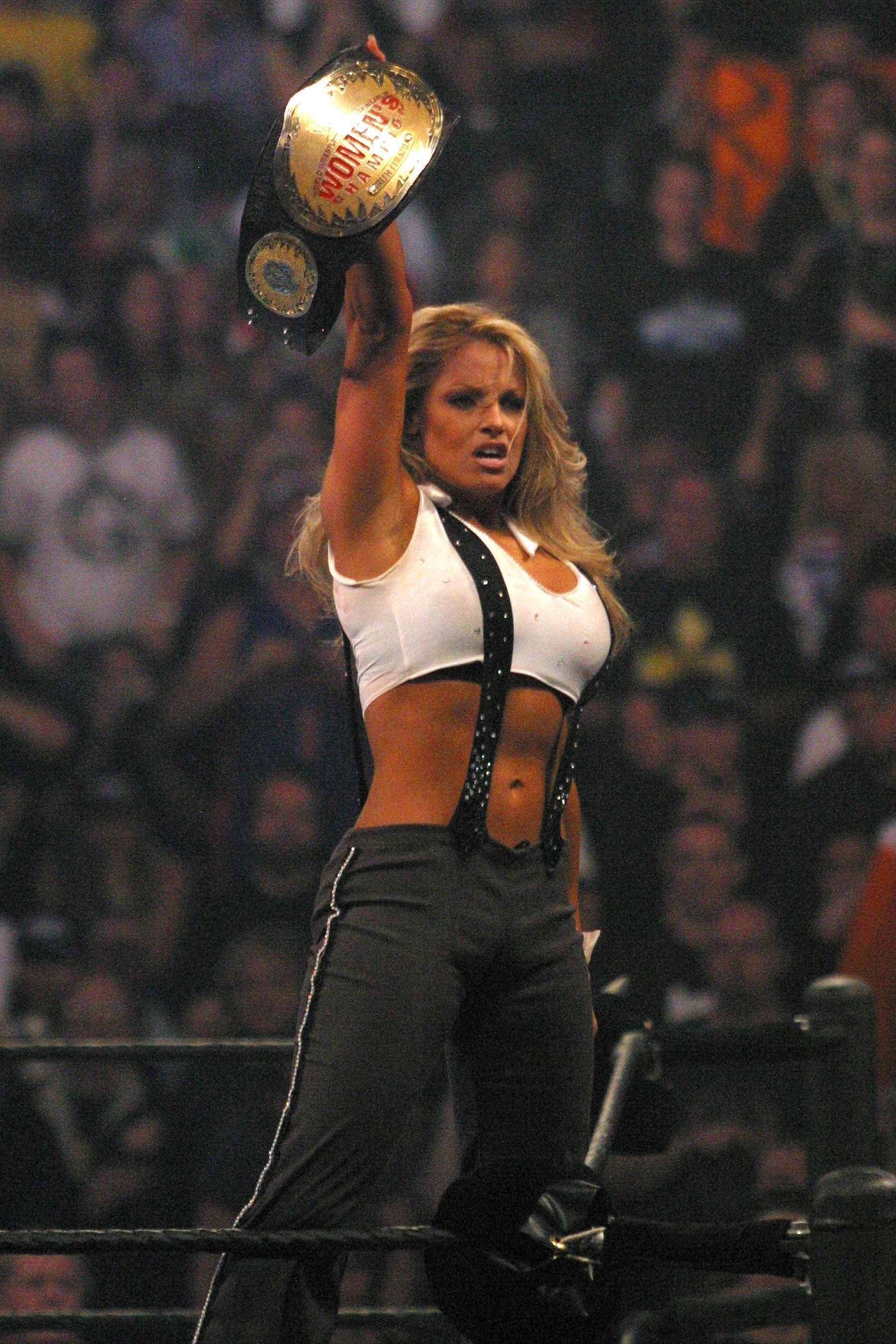 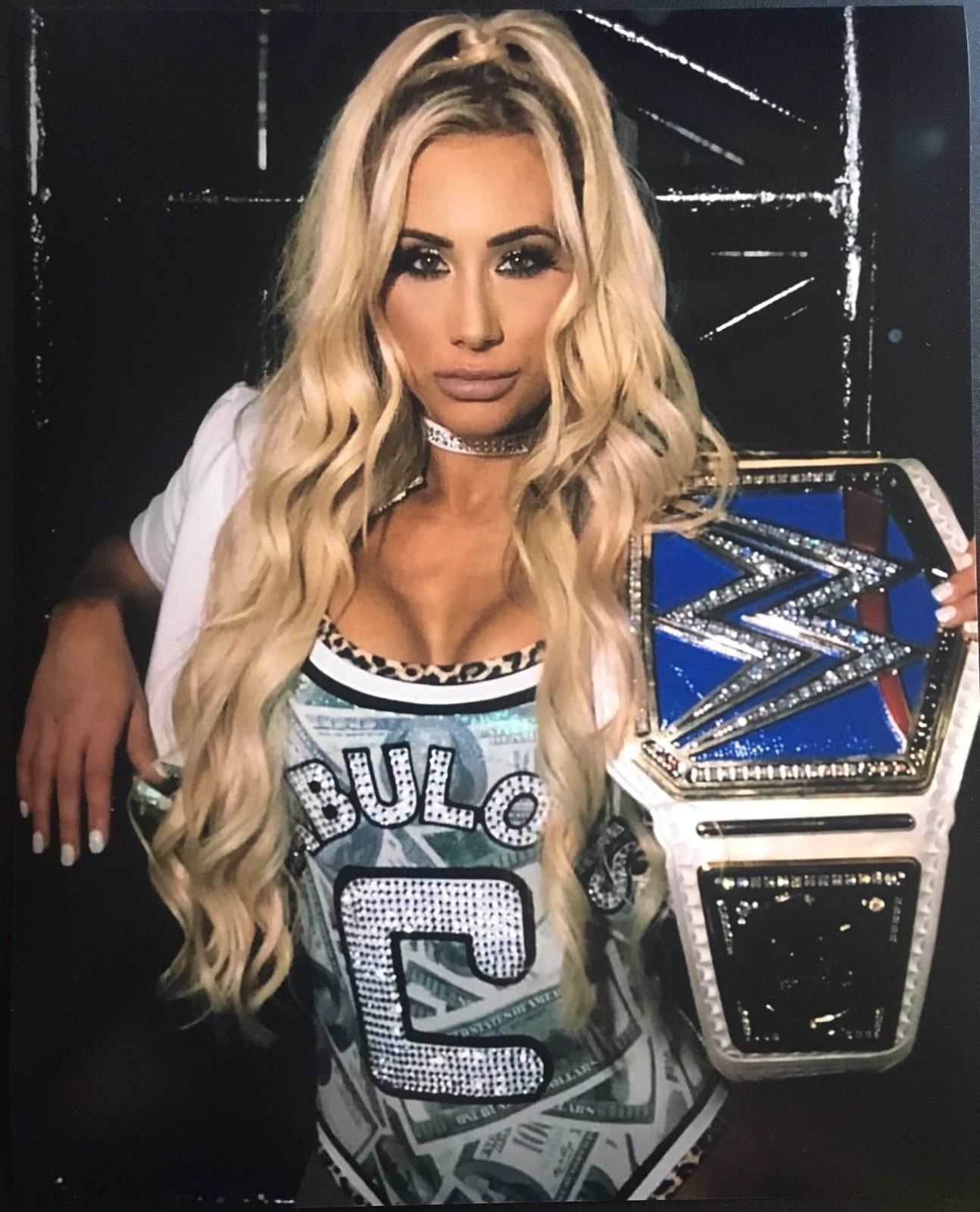 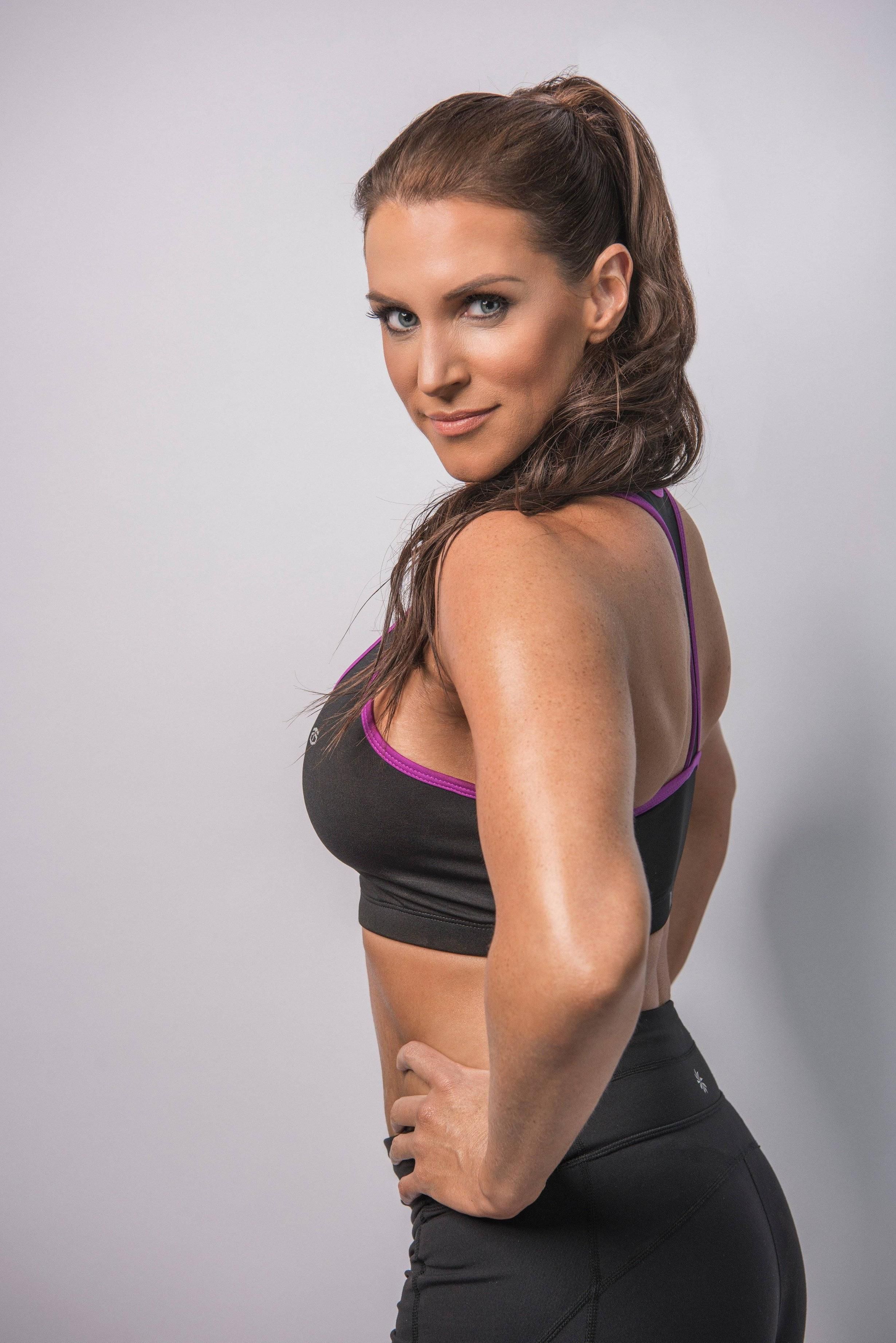 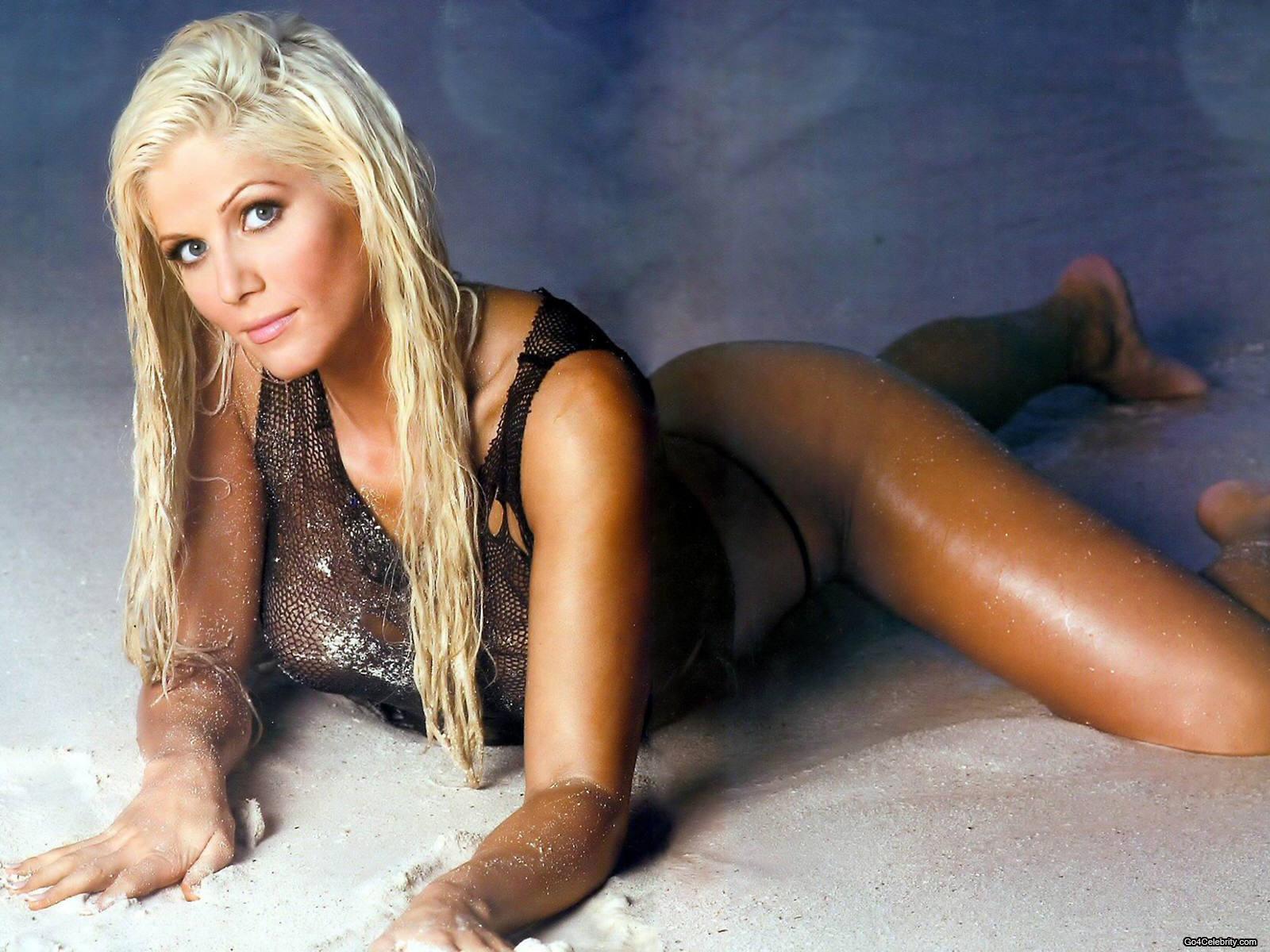 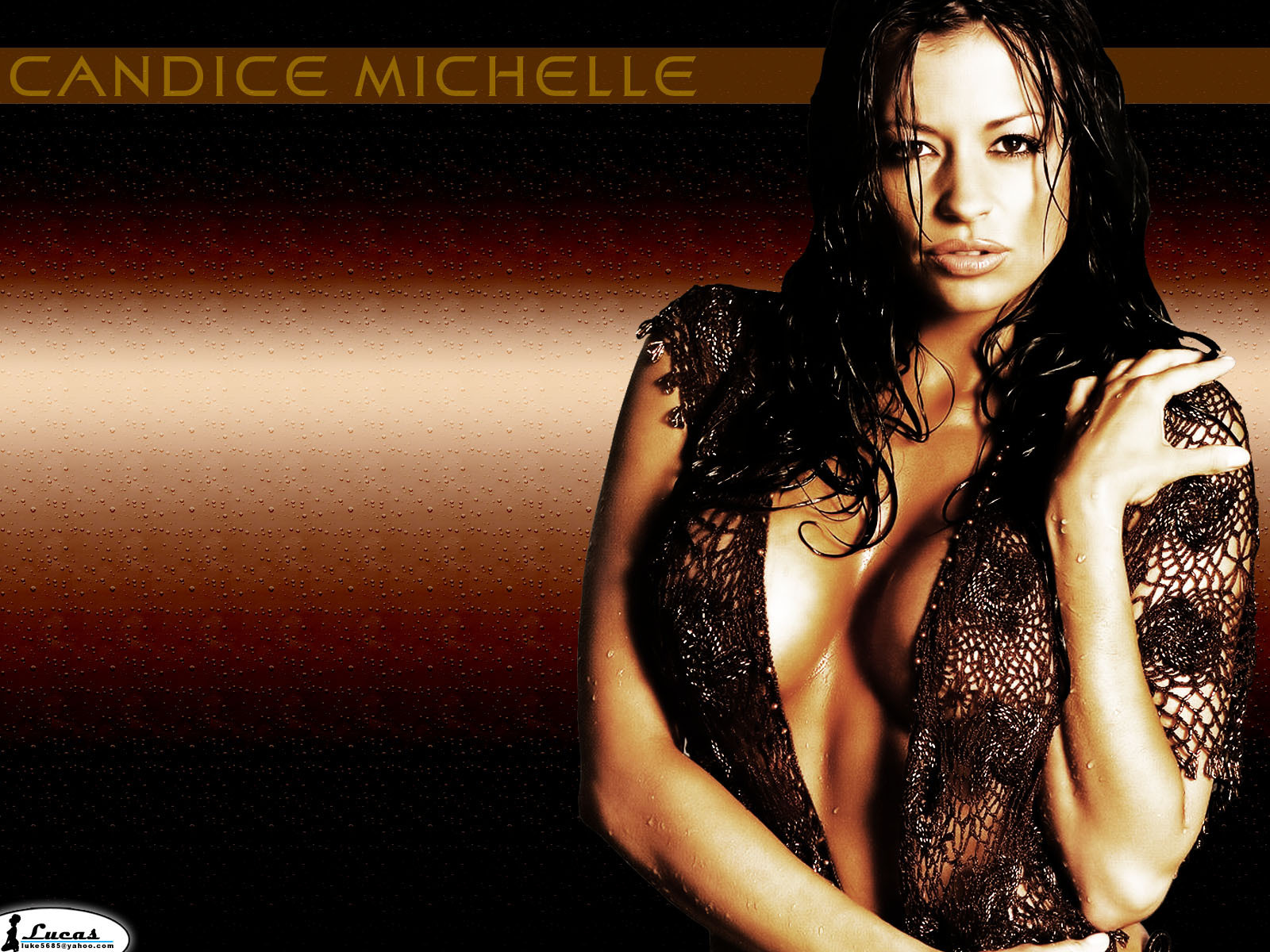 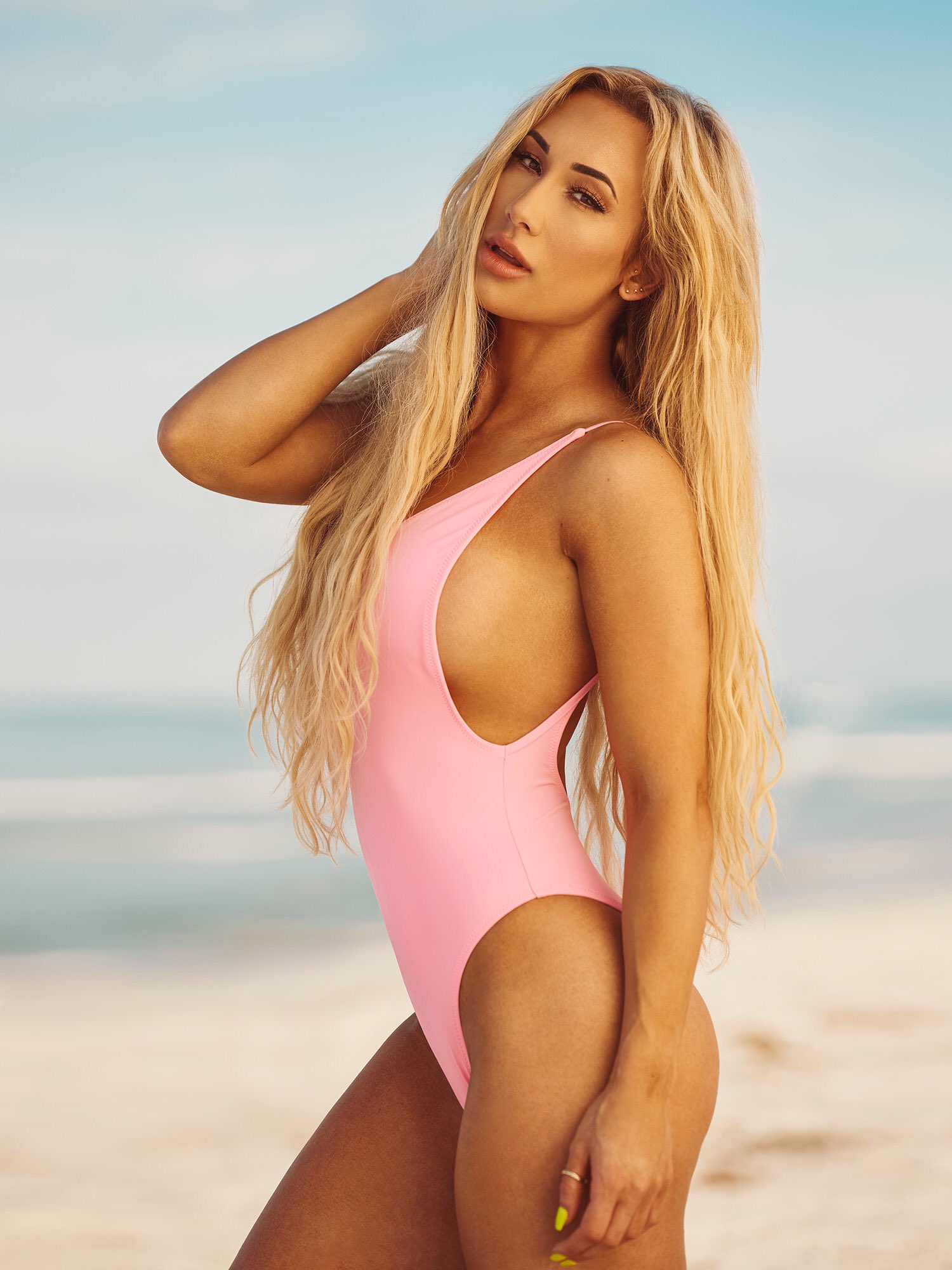 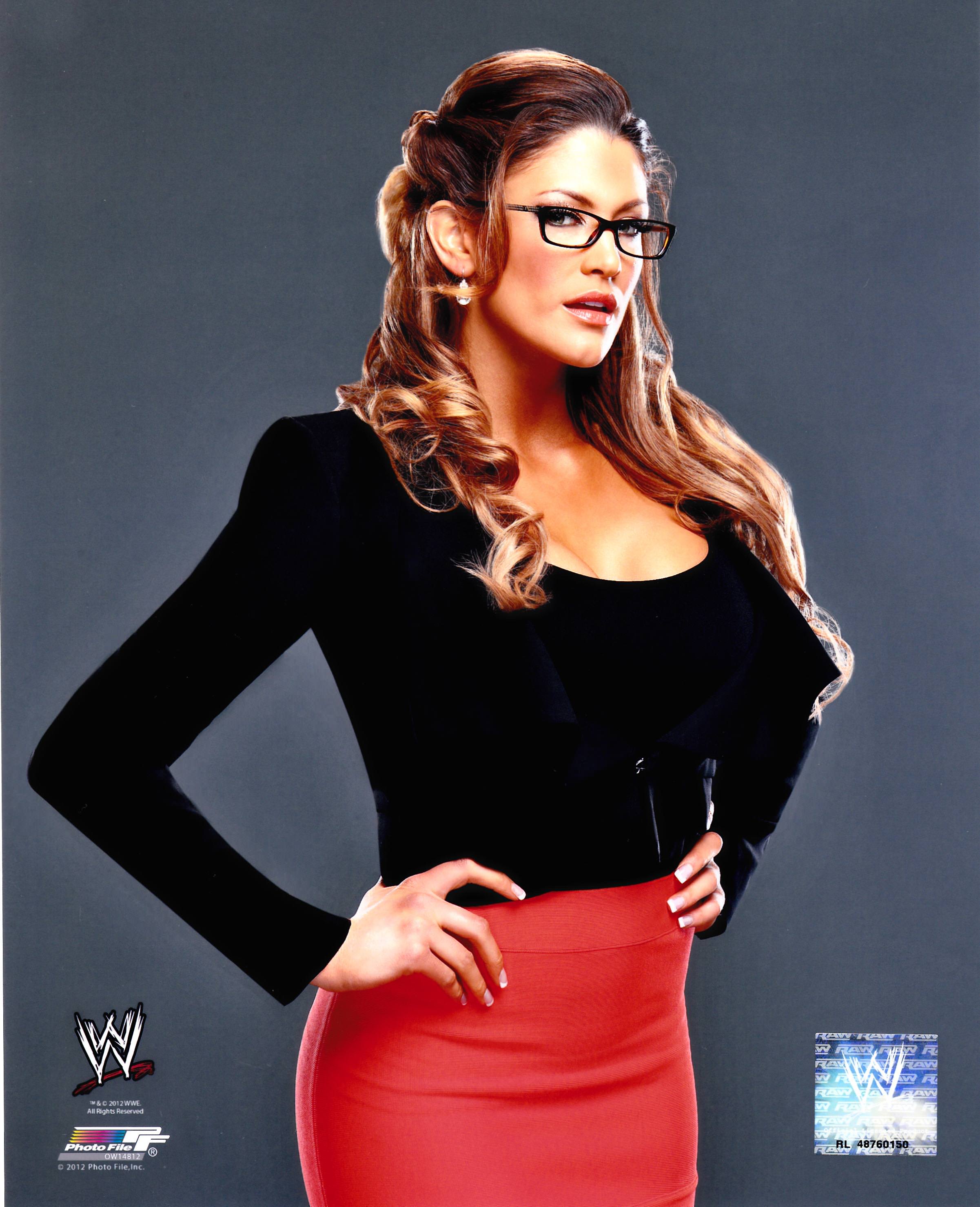 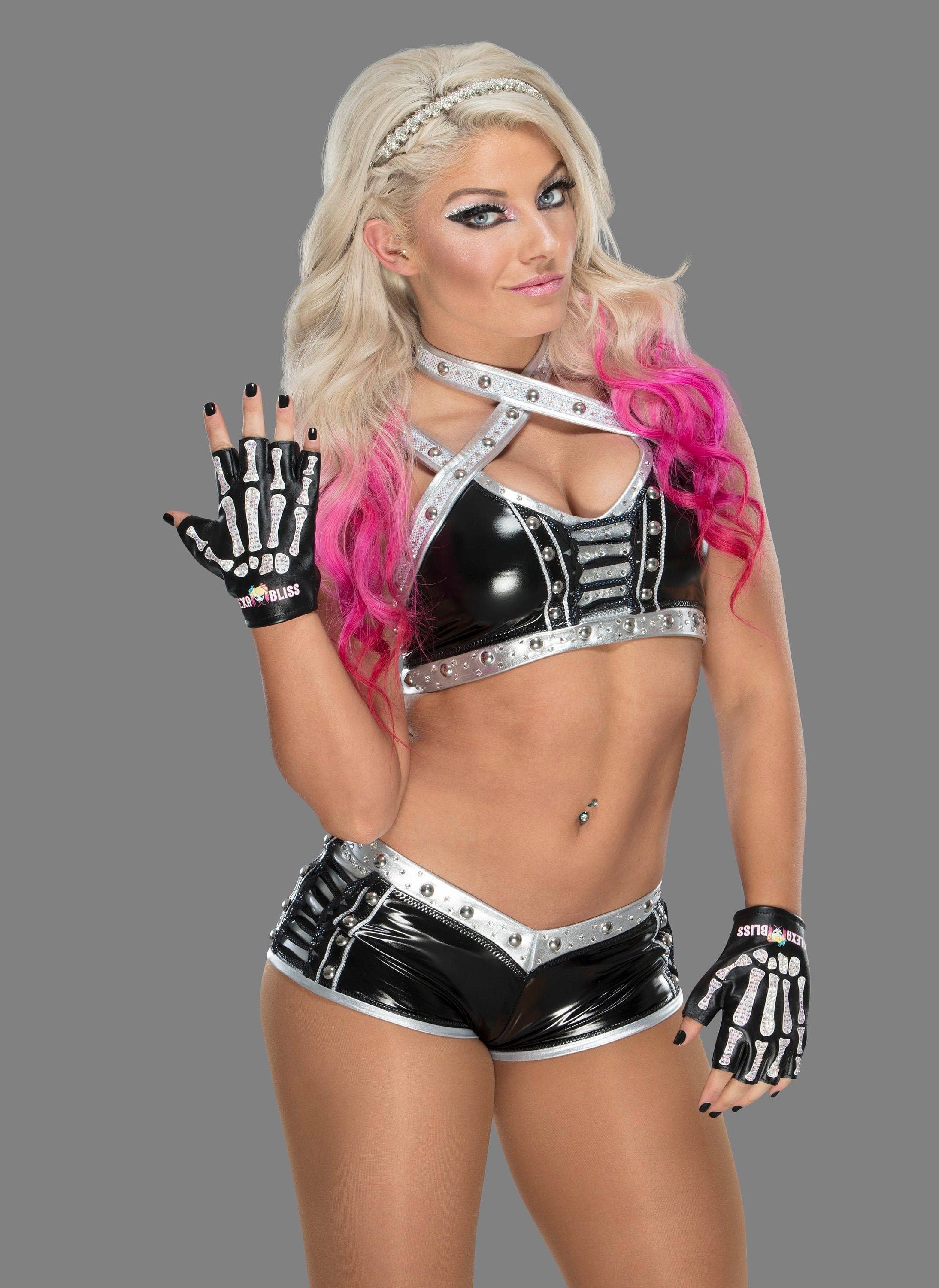 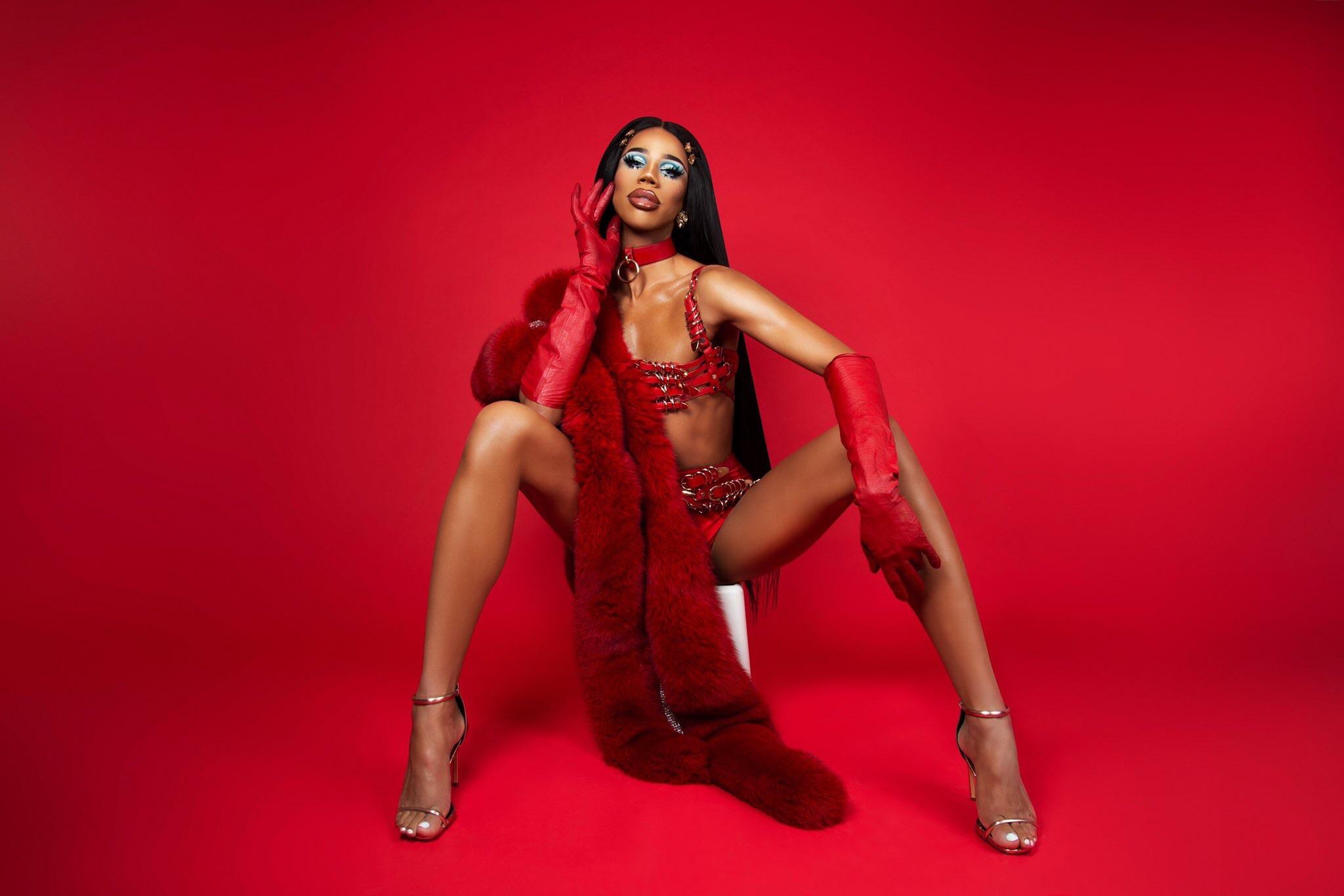 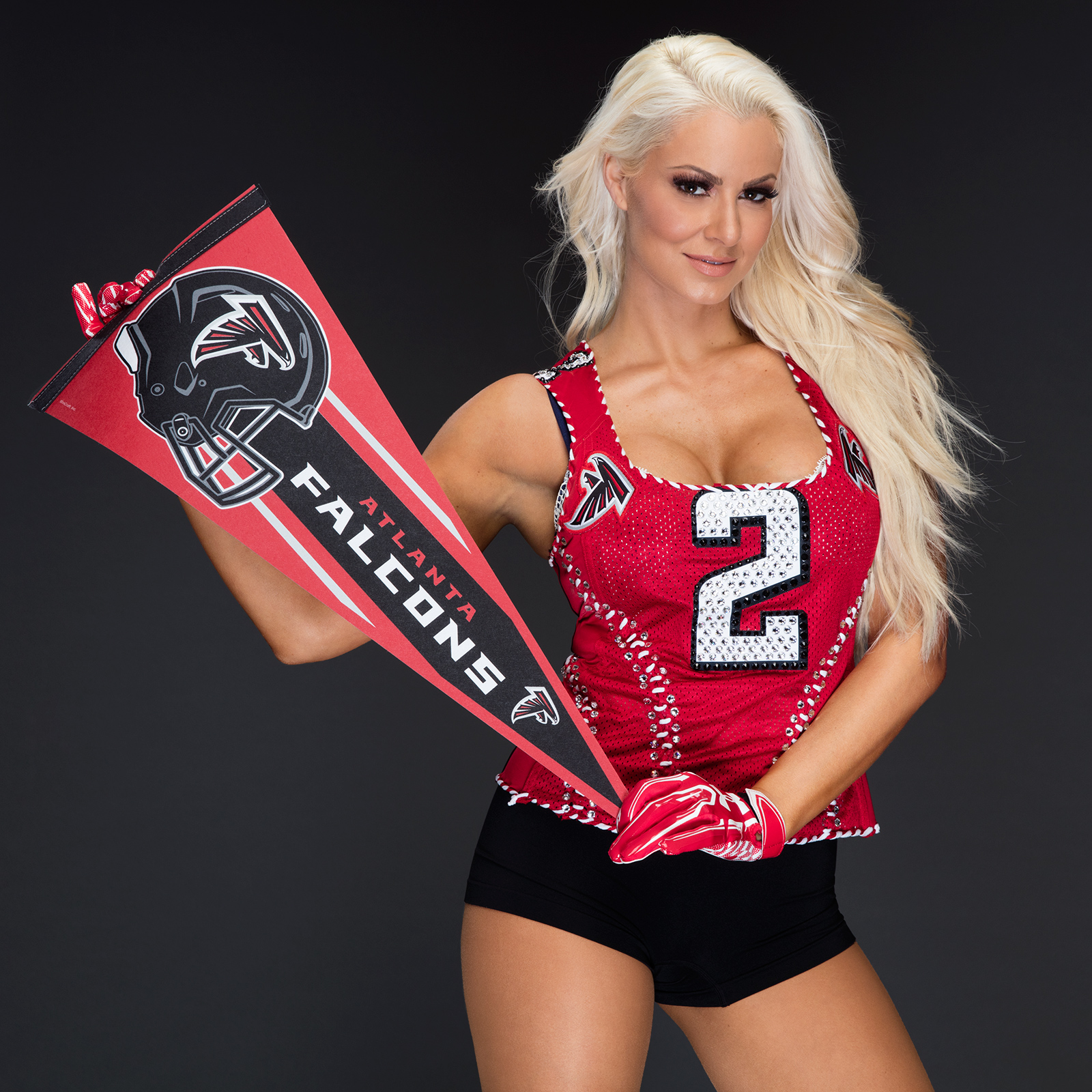 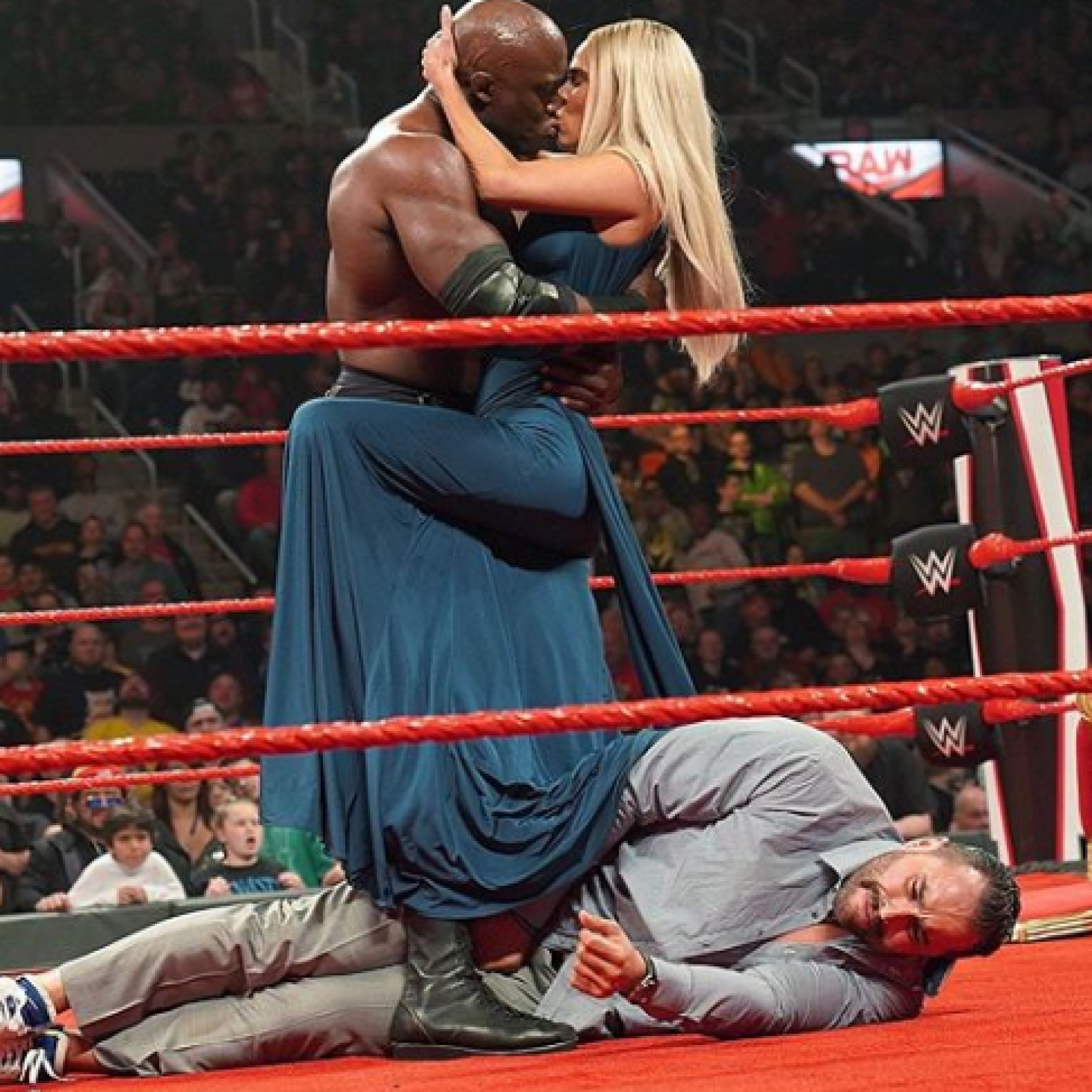 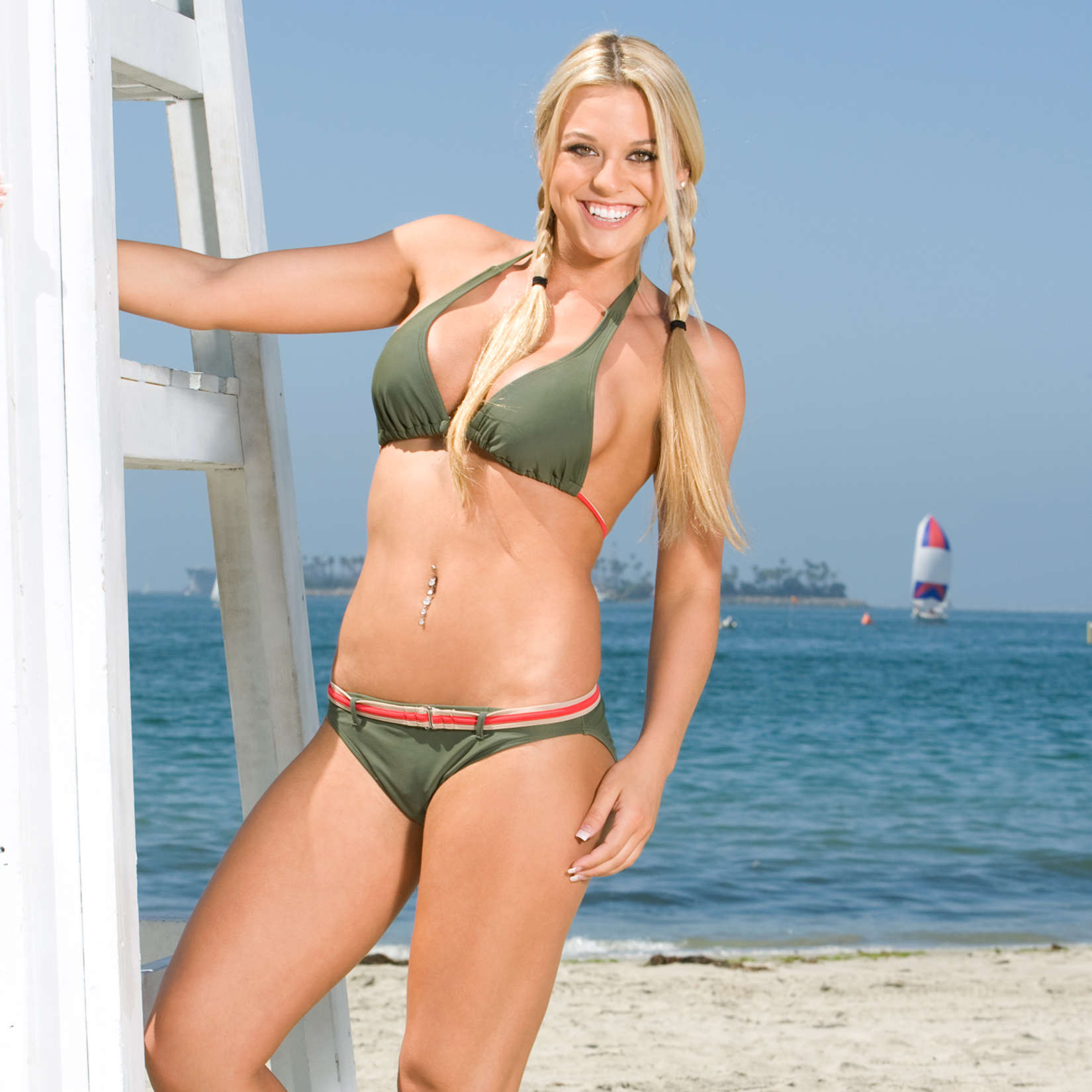 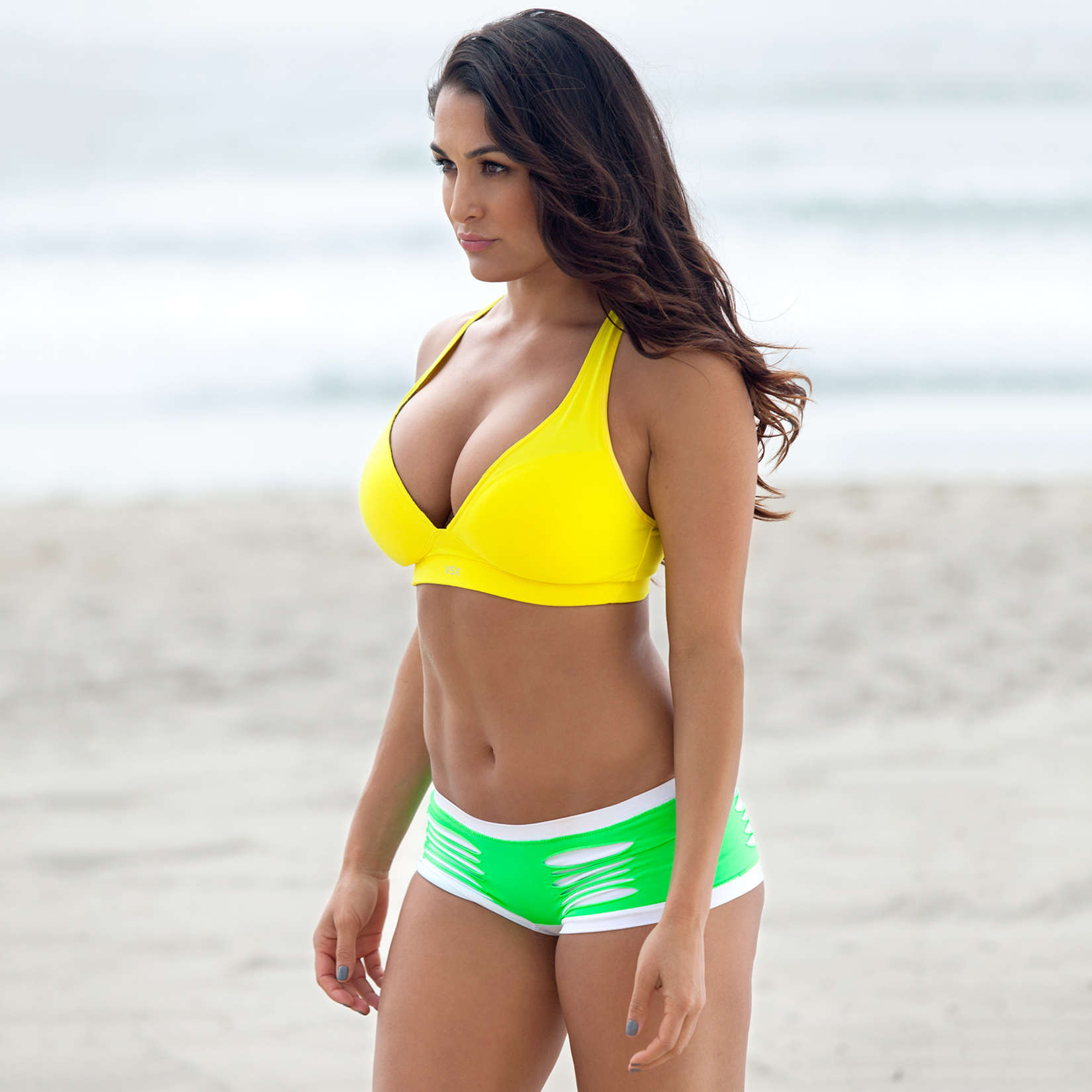