Maryse Mizanin is a Canadian-American professional wrestler, professional wrestling manager, actress, businesswoman, reality star and glamour model currently signed to WWE under the ring name Maryse, performing on the Smackdown brand as the manager of her real-life husband The Miz.

After spending years modeling, including winning Miss Hawaiian Tropic Canada, Ouellet was hired by the professional wrestling promotion WWE and participated in the WWE Diva Search competition. She spent time in Ohio Valley Wrestling and Florida Championship Wrestling, WWE’s developmental territories, before being assigned to the SmackDown brand. She is the third longest reigning WWE Divas Champion in WWE history. After being drafted to the Raw brand, and won the WWE Divas Championship for the second time, she became the first wrestler to have held the championship on more than one occasion and the only woman in history to win the title via tournament.

She joined the cast of the reality show Total Divas, and appeared in the show’s sixth and seventh seasons. She also stars in a spin-off show titled Miz & Mrs., which stars Ouellet in a lead role and executive producer, along with her husband The Miz. 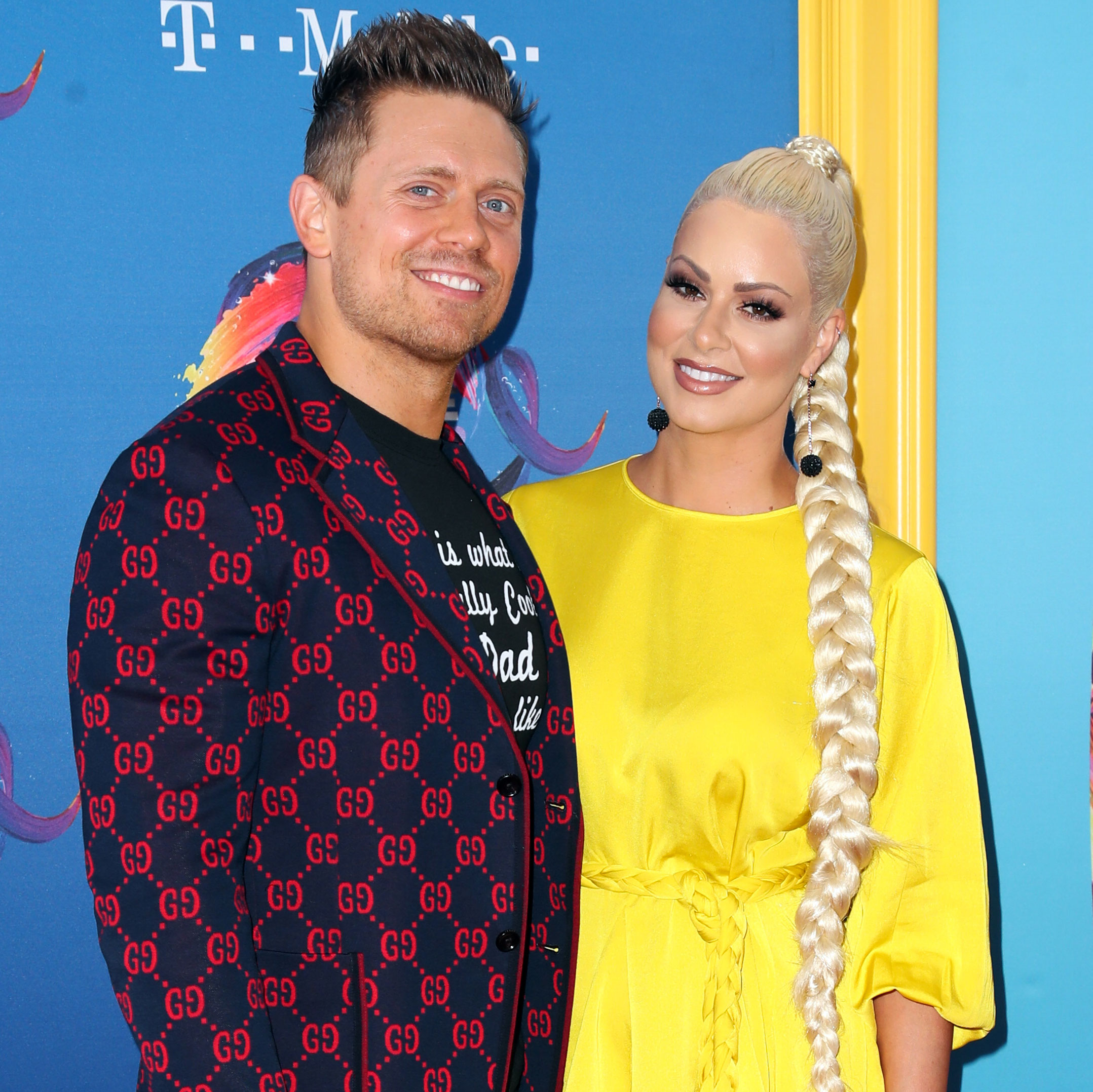 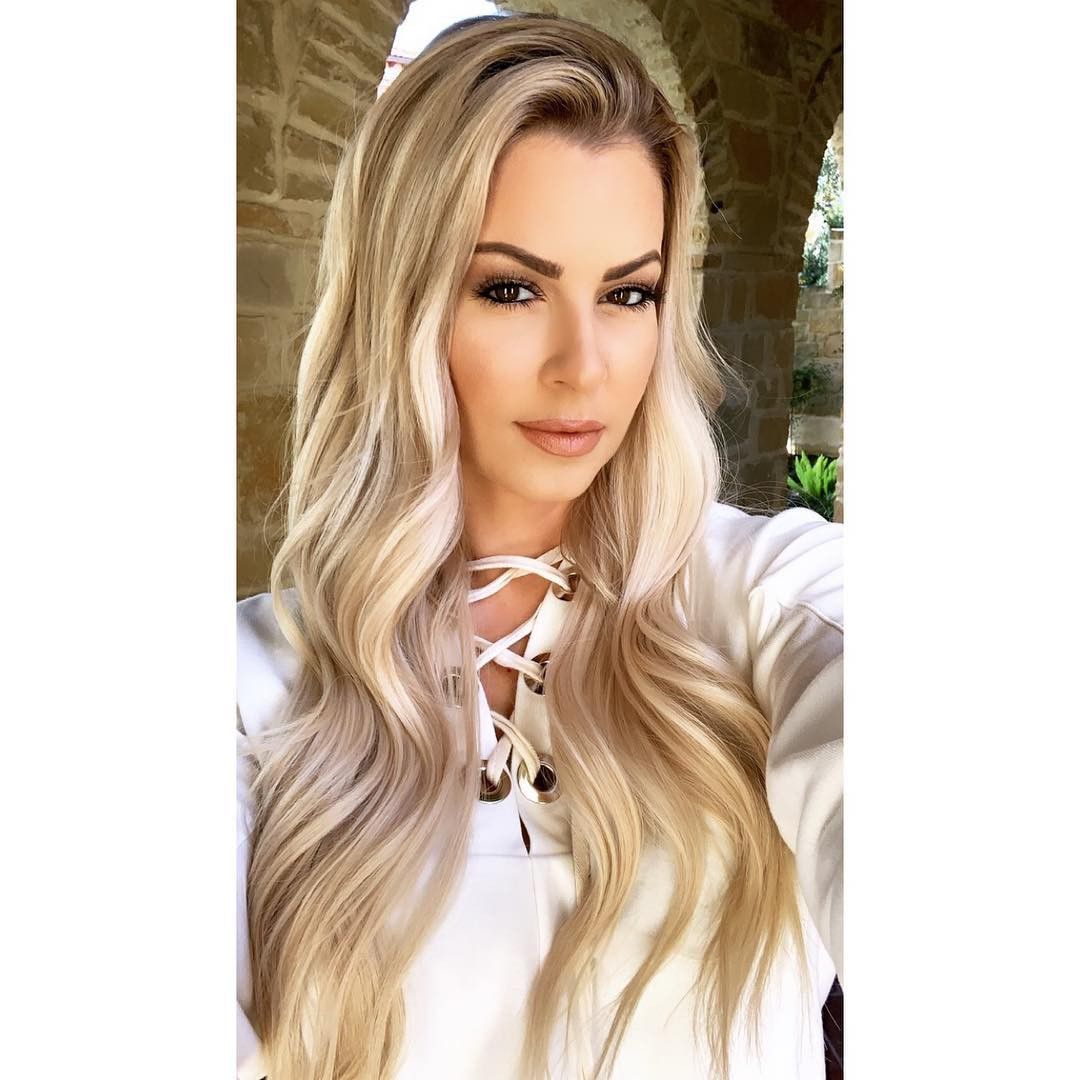 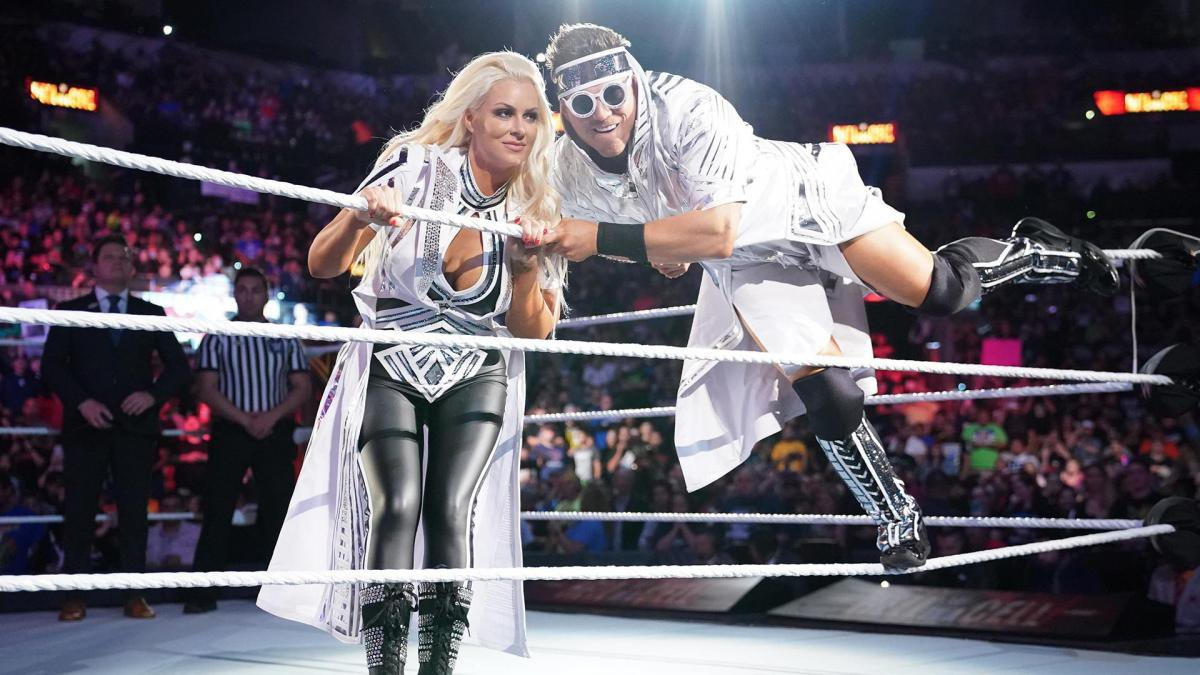 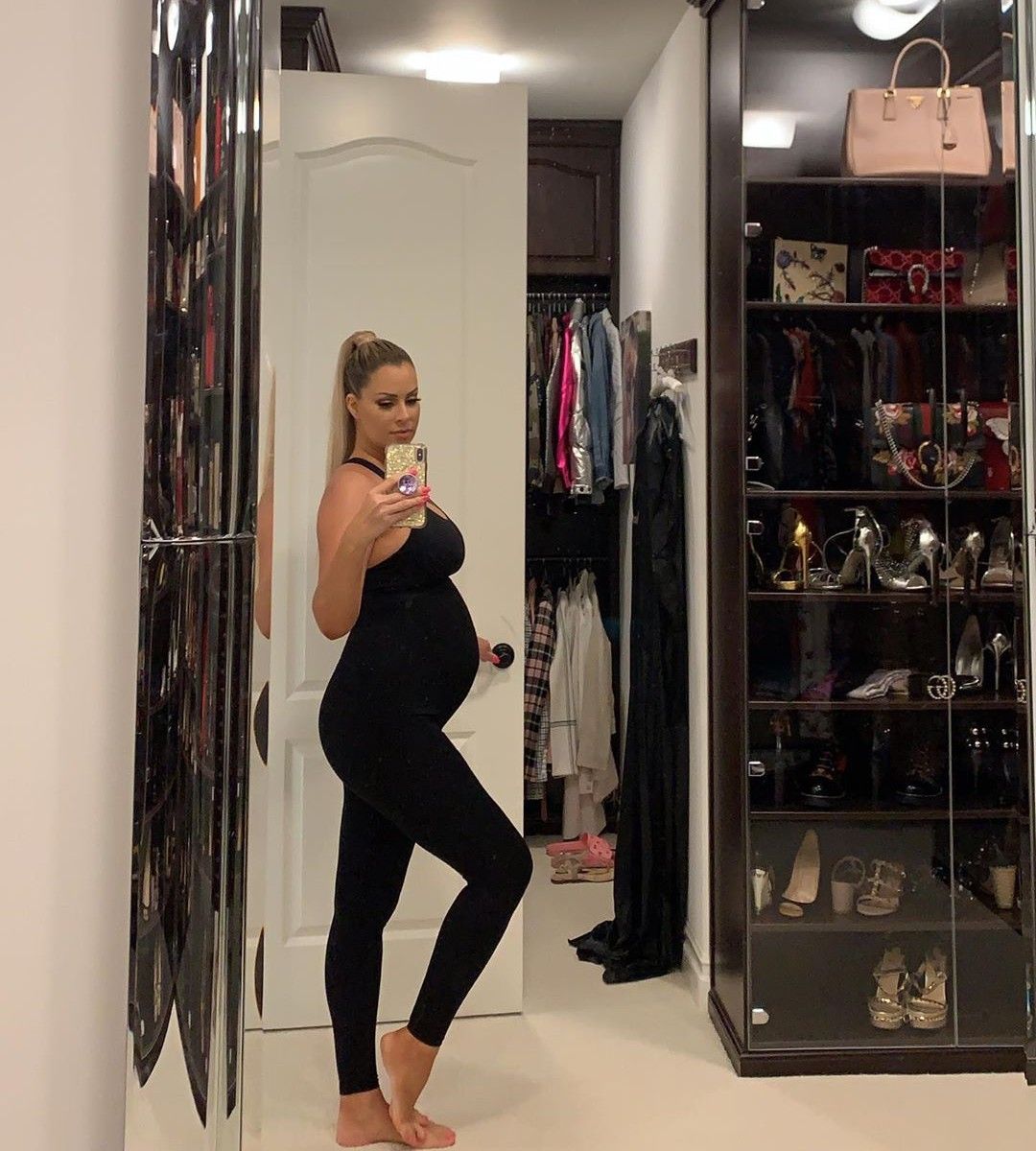 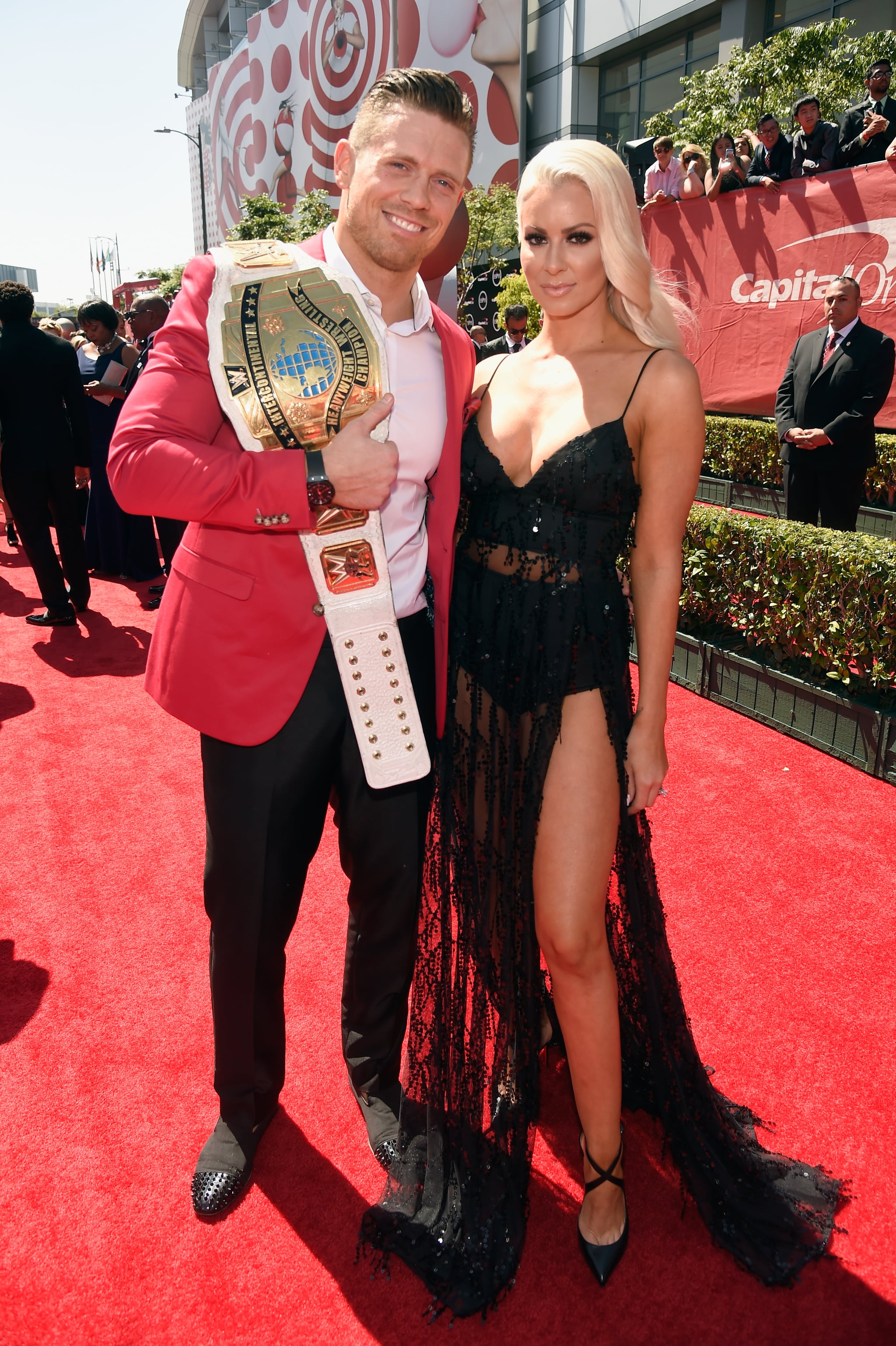 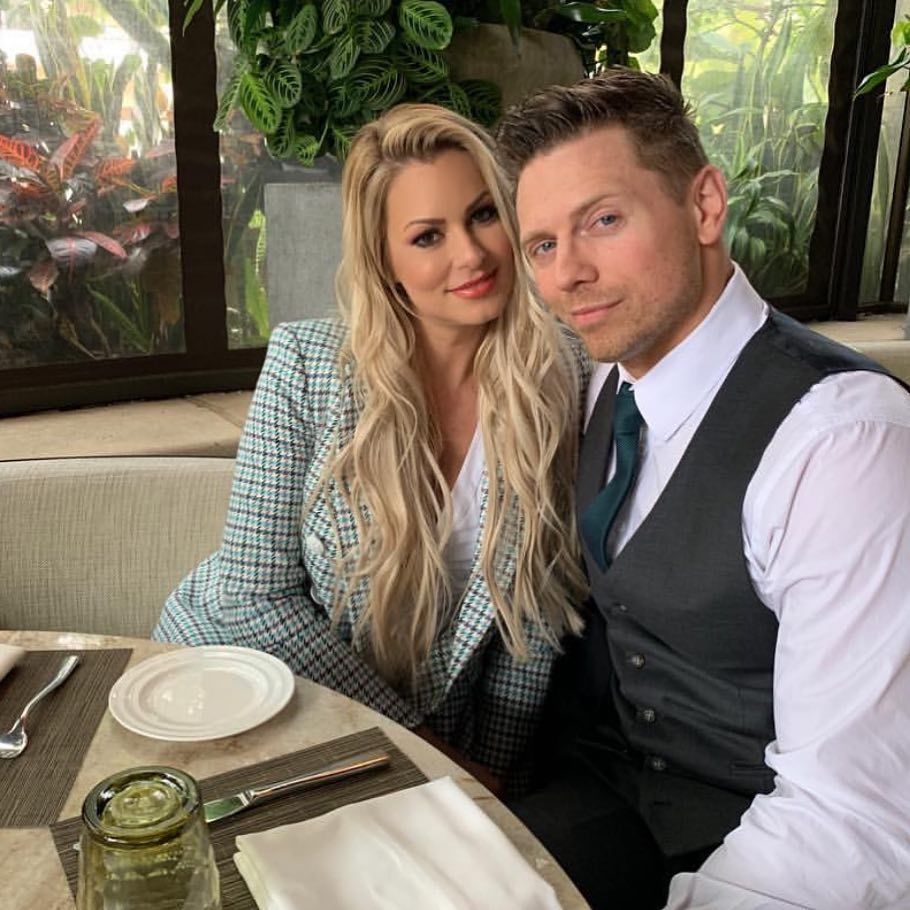 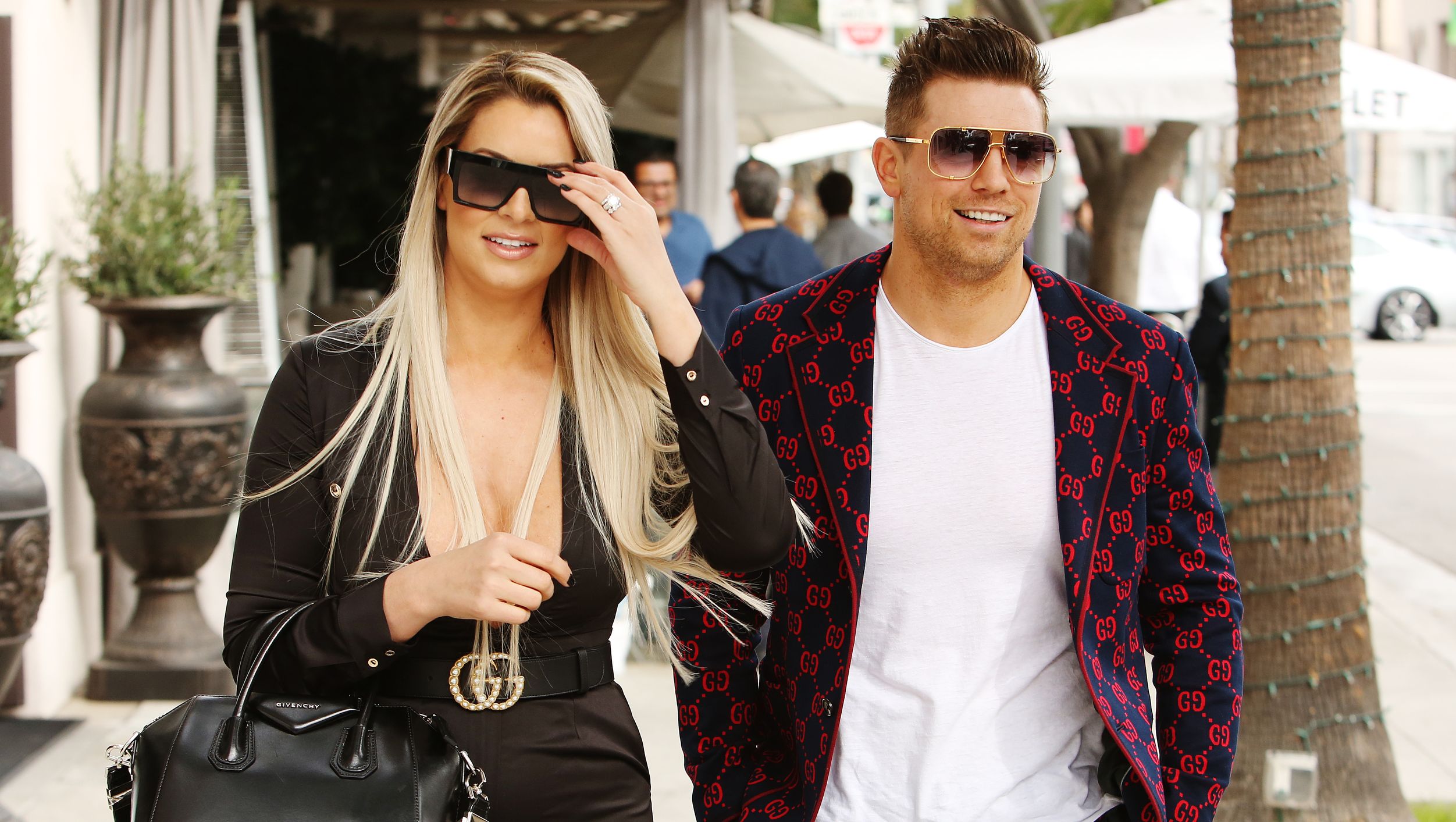