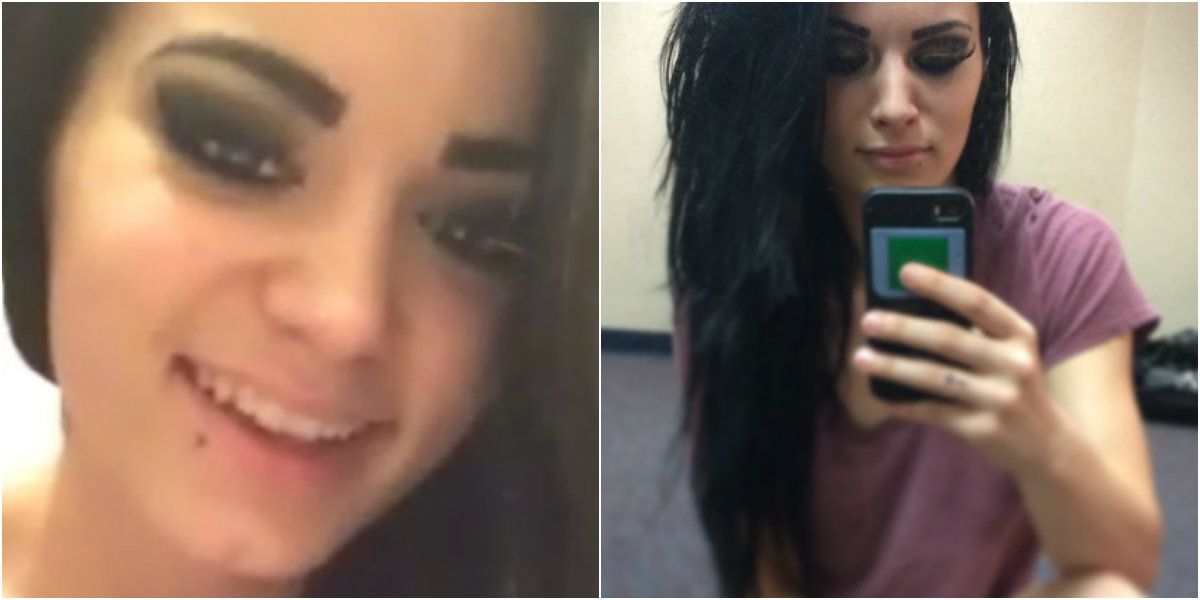 I love being a part of the FOX family. Like, they’re amazing and I love doing the show. I do miss being in the ring and doing something though, so I started doing dance classes and stuff like that, which has been really fun for me, but I don’t know, I just feel like I need to be in front of a camera and do something other than just to talk about [pro] wrestling.

I want to be able to get into acting and stuff like that. I feel like would really fulfill me because I love it. I love what I do whether it was managing The Kabuki Warriors, being the SmackDown GM, being part of the FOX family, but I’m like, ‘damn, I want to elevate my career even more though and do something that’s completely out of my comfort zone, something that has nothing to do with wrestling just to see how it goes.

Looking into doing a reality show with her boyfriend:

I’m just thinking me [about] and Ronnie having a reality show together too, so I’ve been doing, throwing, like, bits and pieces here and there, and all these producers have been hitting me up about it, so I’ve been trying to, like, focus on, maybe getting mine and Ronnie’s brand out there a little bit more. And then, people can see more inside my life and remember me for something different. Maybe change their minds a little bit, but they get to see more our day-to-day lives too, so I want to start doing that. And then, I just need to get my name back out there. I feel like I’ve gone a little bit quiet for a little bit now.

Well, this time around, instead of, like, Total Divas, like, we want to be, like, more involved in it if we had a show. Do you know what I mean?. I’d want to be a producer and part of creative and stuff like that just so we can have like final say on stuff instead of anything getting cut in a way that we don’t like or make us look bad.

Why she was removed from Total Divas:Paige WWE News

No [it was not Paige’s decision to stop doing Total Divas]. Yeah, yeah [Total Divas is just changing casts]. Like, I think the Bellas kind of focus more on Total Bellas. And then, I wasn’t wrestling anymore, so I understood their point. Like, when I got the call, they were just like, ‘we want you to be somewhat part of the show, but not a main cast member because you’re not wrestling, so, like, it’s about female wrestlers.’