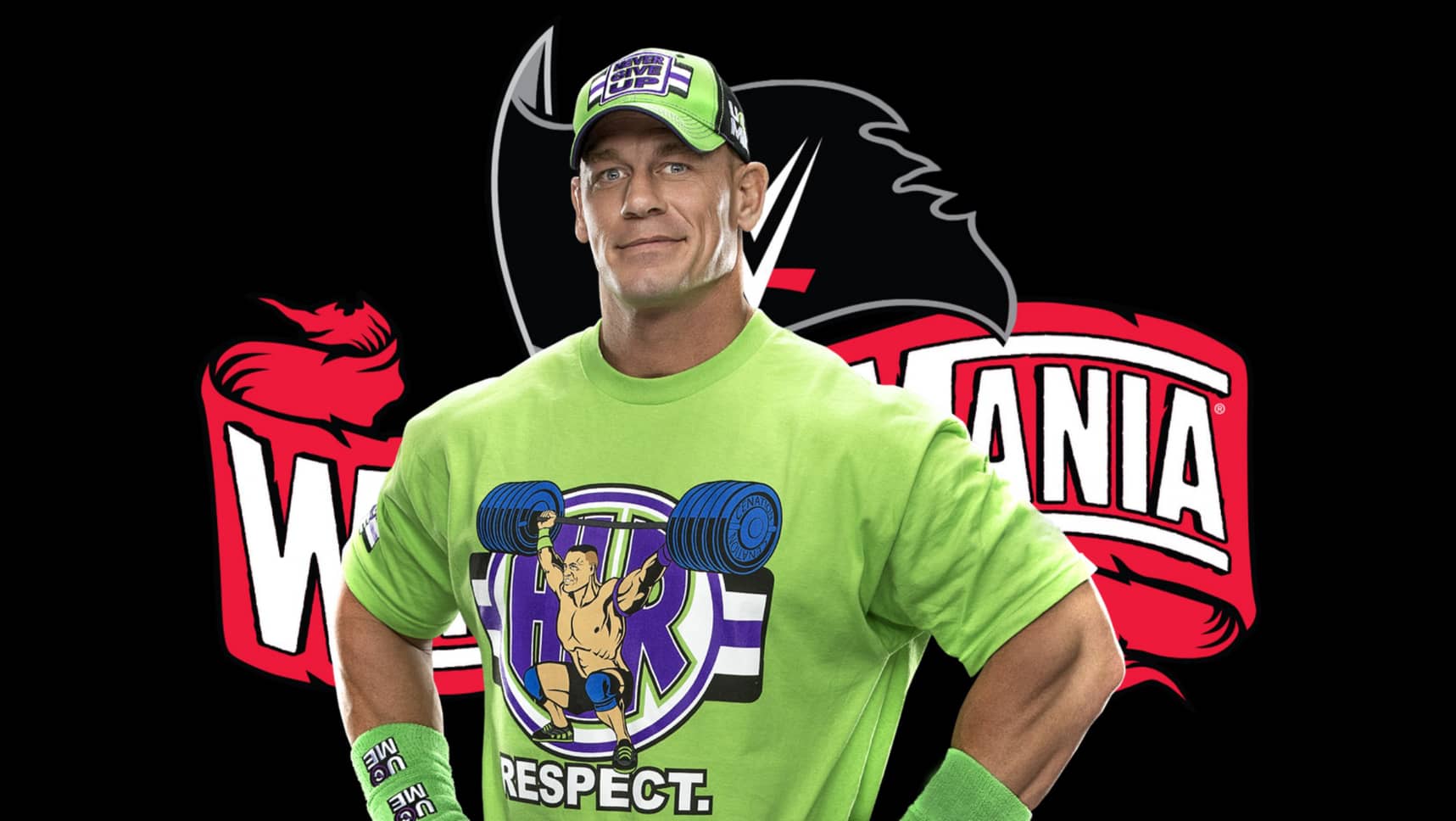 A decision has been made on John Cena’s opponent for WWE WrestleMania 36 and fans may be underwhelmed about plans for Cena’s match.

Dave Meltzer noted on Wrestling Observer Radio that the current plan is for Cena to take on Elias. This would be a follow-up to Cena’s interaction with Elias at last years’ WrestleMania. As seen in the video below, Cena appeared on the show as the “Dr. of Thuganomics” version of himself when he interrupted Elias’ attempt to play a song.

Meltzer pointed out that Cena vs. Elias is an underwhelming match-up and Elias is currently a babyface. Unless WWE changes their mind on this match, it looks like Elias will be turning heel soon.

Cena is scheduled to appear on the February 28th edition of Friday Night SmackDown so the match will likely be set up on that show. Cena recently said in an interview that he was open to doing something on the show since he had plans to be backstage since he lives in Tampa. Not long after that interview is when the decision was made to get Cena on the 2/28 episode of SmackDown.