At 28 years old, UFC bantamweight champion “Rowdy” Ronda Rousey is currently considered to be the biggest star in the sport – a remarkable achievement given that just three years ago female fighters weren’t even competing in the sport’s leading promotion. 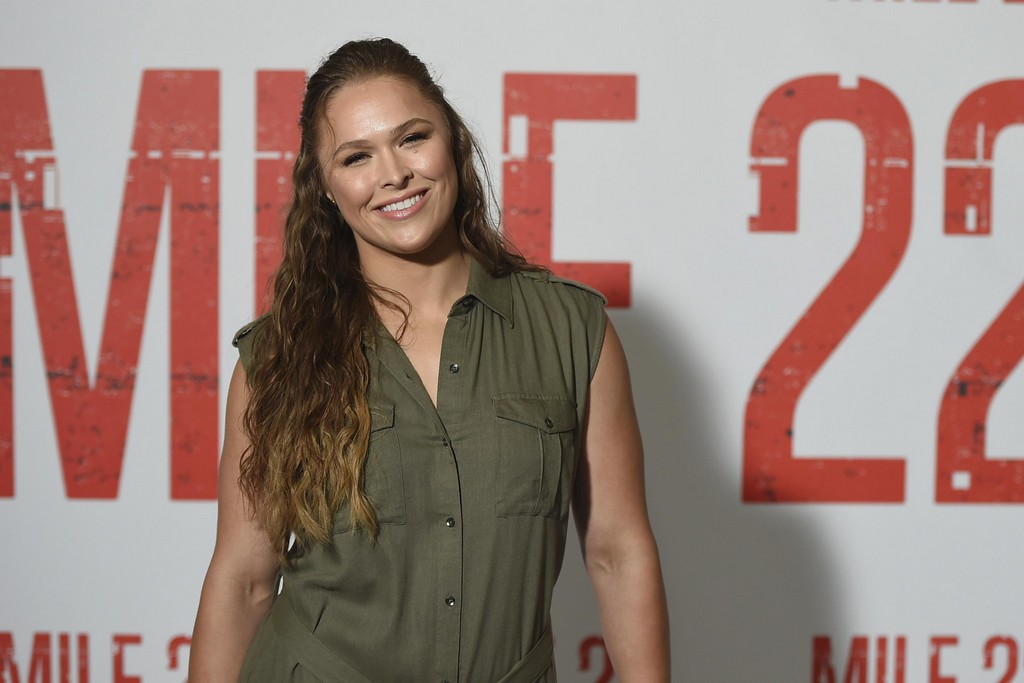 Rousey was born into the martial arts with her mother, Dr AnnMaria De Mars already a decorated Judo practitioner who had become the first U.S citizen ever to win a gold medal at the Judo World Championships in 1984.

It wasn’t long before Rousey followed in her footsteps and she proved to be a natural, qualifying for the 2004 Olympic games in Athens at the tender age of 17. Four years later she claimed Bronze at the 2008 Olympics in Beijing, becoming the first ever American woman to claim a medal in Judo.

Almost exactly two years later, Rousey, now 23 years old and nicknamed ‘Rowdy’, transitioned to MMA. She quickly compiled a 3-0 amateur record, then in March of 2011 made her professional debut. By November, she had already won four pro bouts, all inside the first minute of the fight, all by armbar – a submission she was taught by her mother at a young age which was now becoming her trademark finish.

Such was the buzz now surrounding her that Strikeforce offered her a headline bantamweight title shot against recently crowned champion, Miesha Tate. Despite the step-up in competition and a heated rivalry with Tate pre-fight, the end result remained the same: first round victory by armbar. Rousey was now Strikeforce’s 135lb champion and cemented her place there with yet another armbar win over seasoned veteran, Sarah Kaufman.

The Biggest Sports Star in the World?

Rousey’s popularity is now at an all-time high with 900,000 fans reported to have watched her last fight on pay-per-view, while she won ‘Best Fighter’ at the 2015 EPSY’s and was named ‘Most Dominant Female Athlete Alive’ by both Sports Illustrated and Business Insider.

Next up comes a fight with former multiple time boxing champion Holly Holm which will take place at the 70,000 seat Etihad Stadium in Melbourne, Australia, with Rousey hoping to break another record for the highest attendance in UFC history.

In addition to her MMA career, Rousey is also becoming a star in Hollywood with appearance in movies like The Expendables 3, Furious 7 and Entourage, while she was recently cast as the lead in a remake of 80’s cult classic ‘Road House’ and in a movie based on her best-selling autobiography, ‘My Life/Your Life’.