Brock Lesnar dropped a bomb that he is entering WWE Royal Rumble  2020 first. Here are five individuals that would benefit greatly from tossing him over the top rope.

The build to the Royal Rumble is upon us as things ramp up for one of the biggest annual PPVs in WWE. Brock Lesnar dropped a massive bomb on Monday Night Raw when Paul Heyman announced that not only is Lesnar entering the Rumble, but he’s doing it at number one. Lesnar is a divisive champion, to say the least, and this is an intriguing shake up to his current narrative.

The title isn’t on the line, as we’ve seen in Rumbles past. But that doesn’t mean the WWE couldn’t build to something even bigger with the WWE champion in the event. One of the big moments in Royal Rumbles are the staged opportunities for major standoffs. Two big men, former tag team partners, returning or new faces; fans cheer when two individuals stare at each other while the rest of the field clears the way for them to engage with each other.

With Lesnar in the Rumble, there’s an opportunity to put The Beast face to face with multiple opponents he’s yet to face. These five individuals are in the perfect position to not only face down Lesnar but eliminate the champion. Eliminating Lesnar sets up big storylines for the future and puts the eyes on new names just in time for the lead up to WrestleMania. 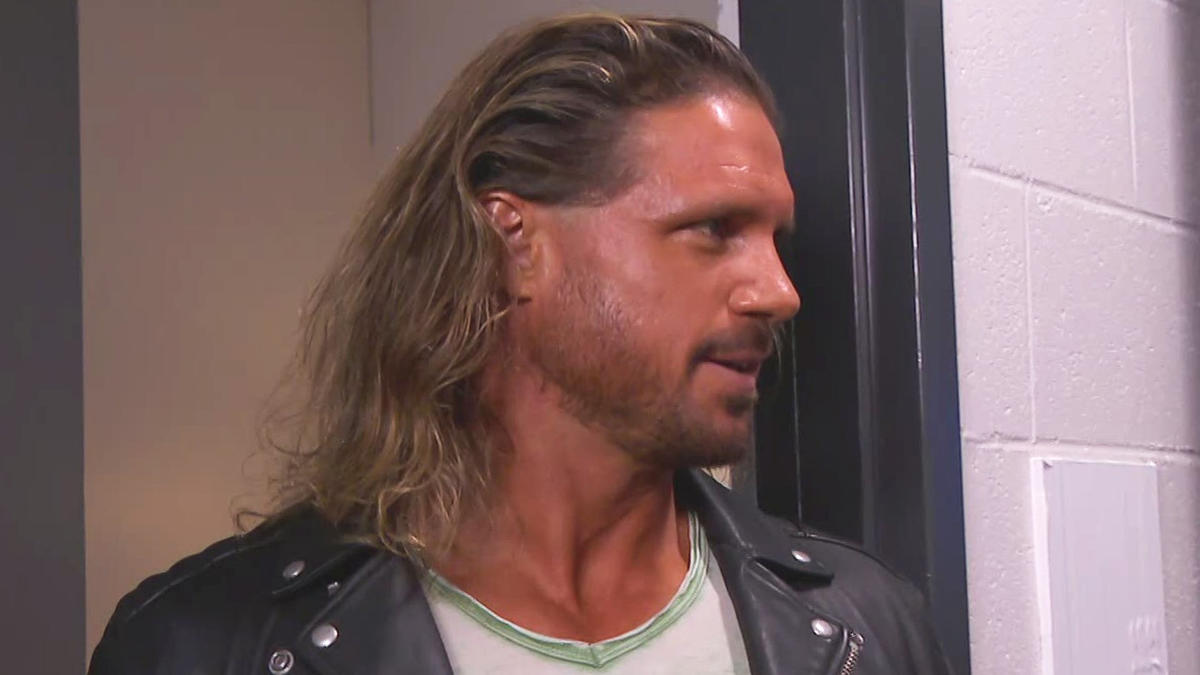 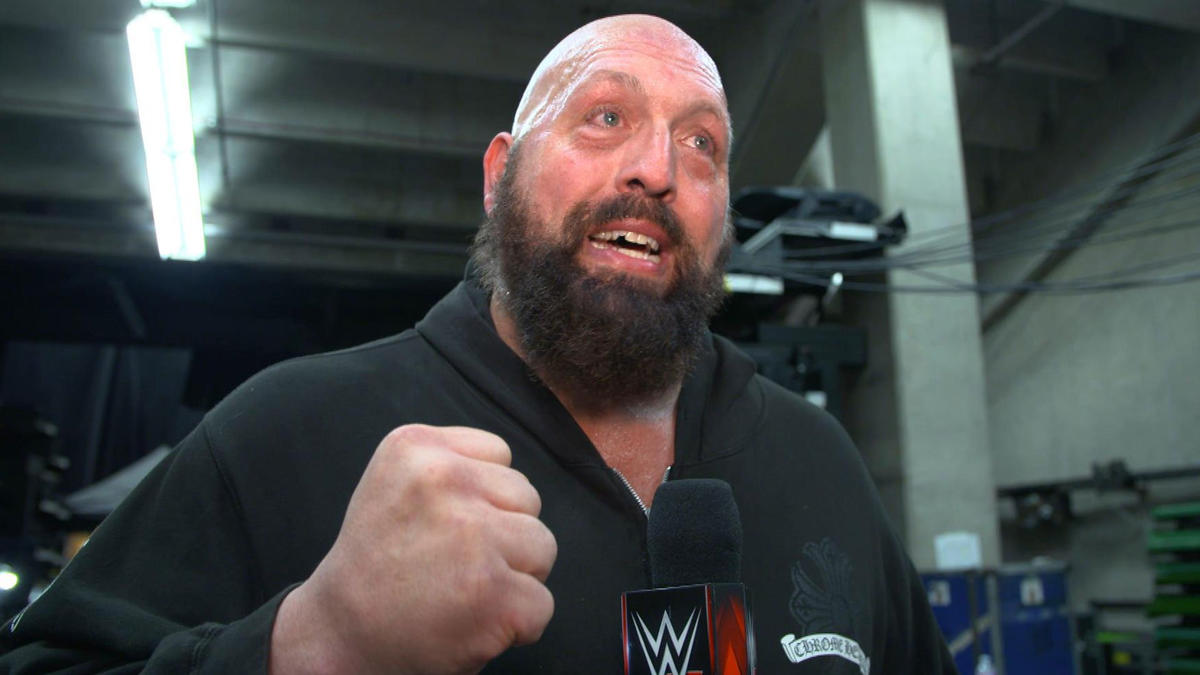 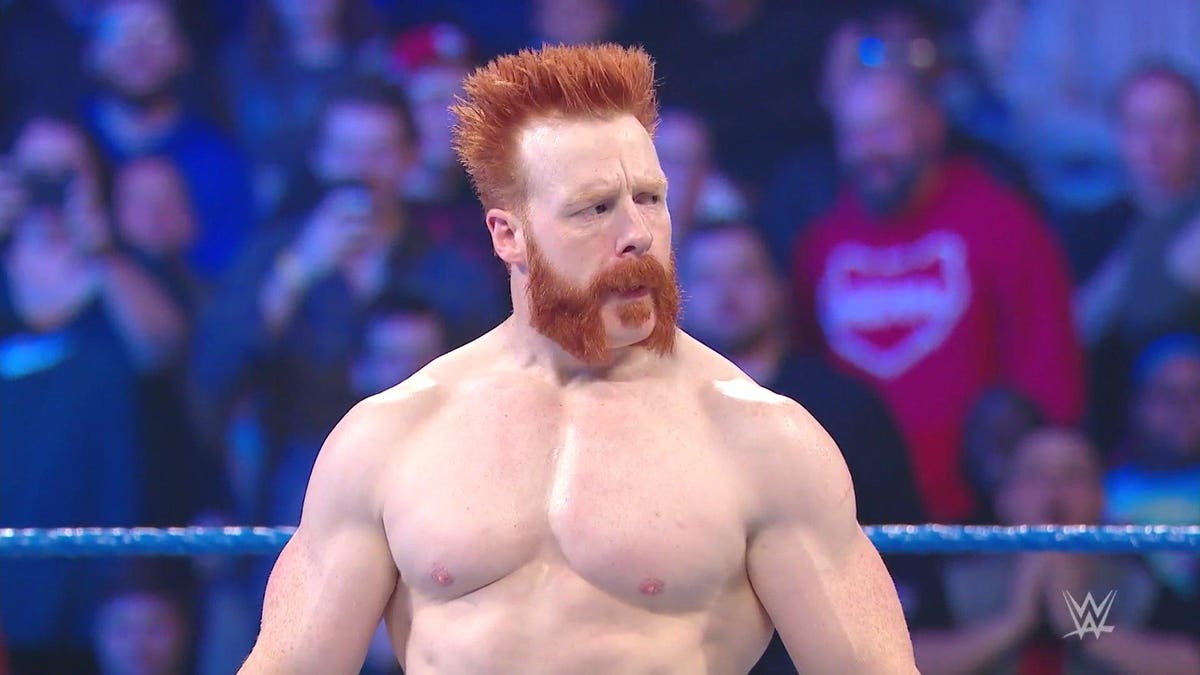 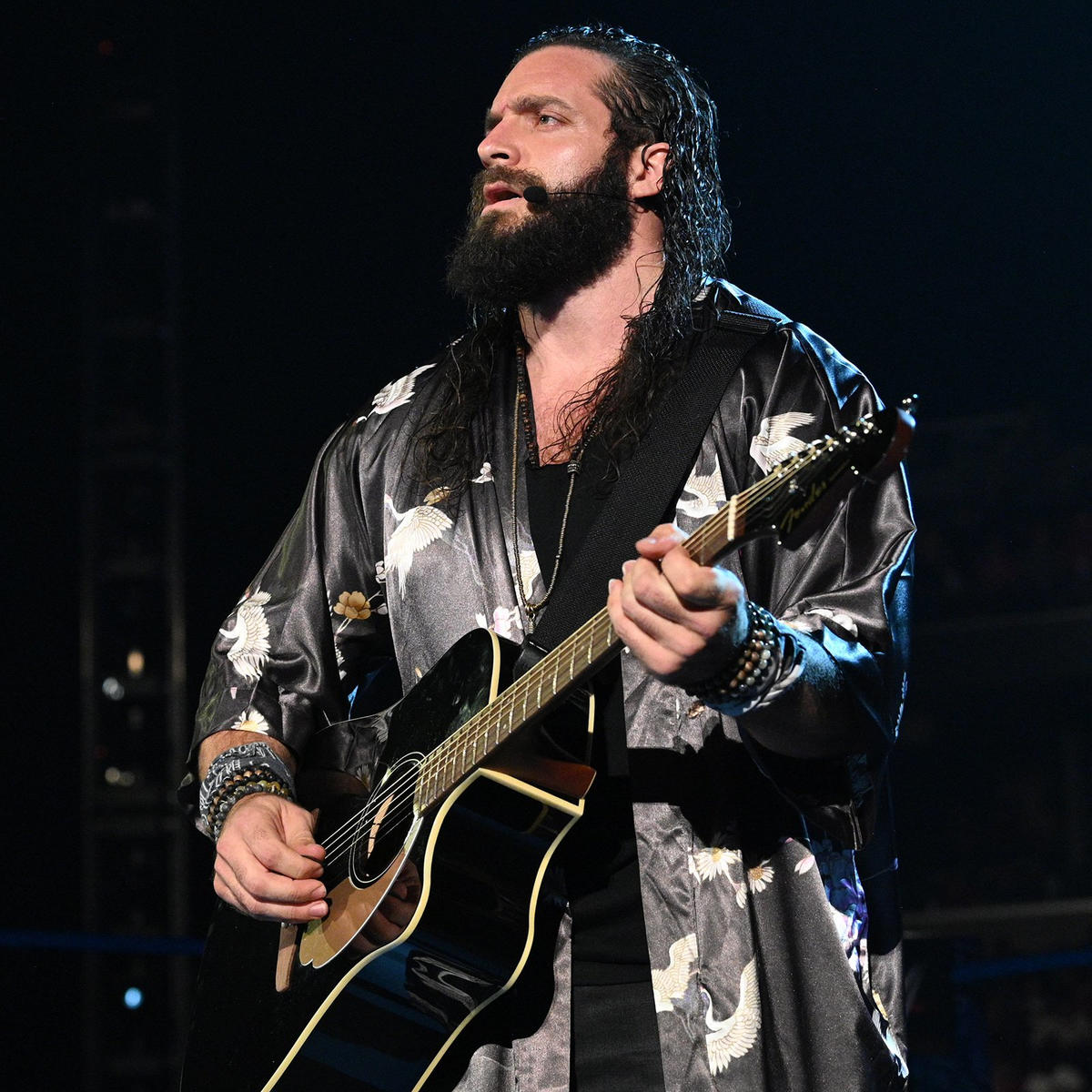 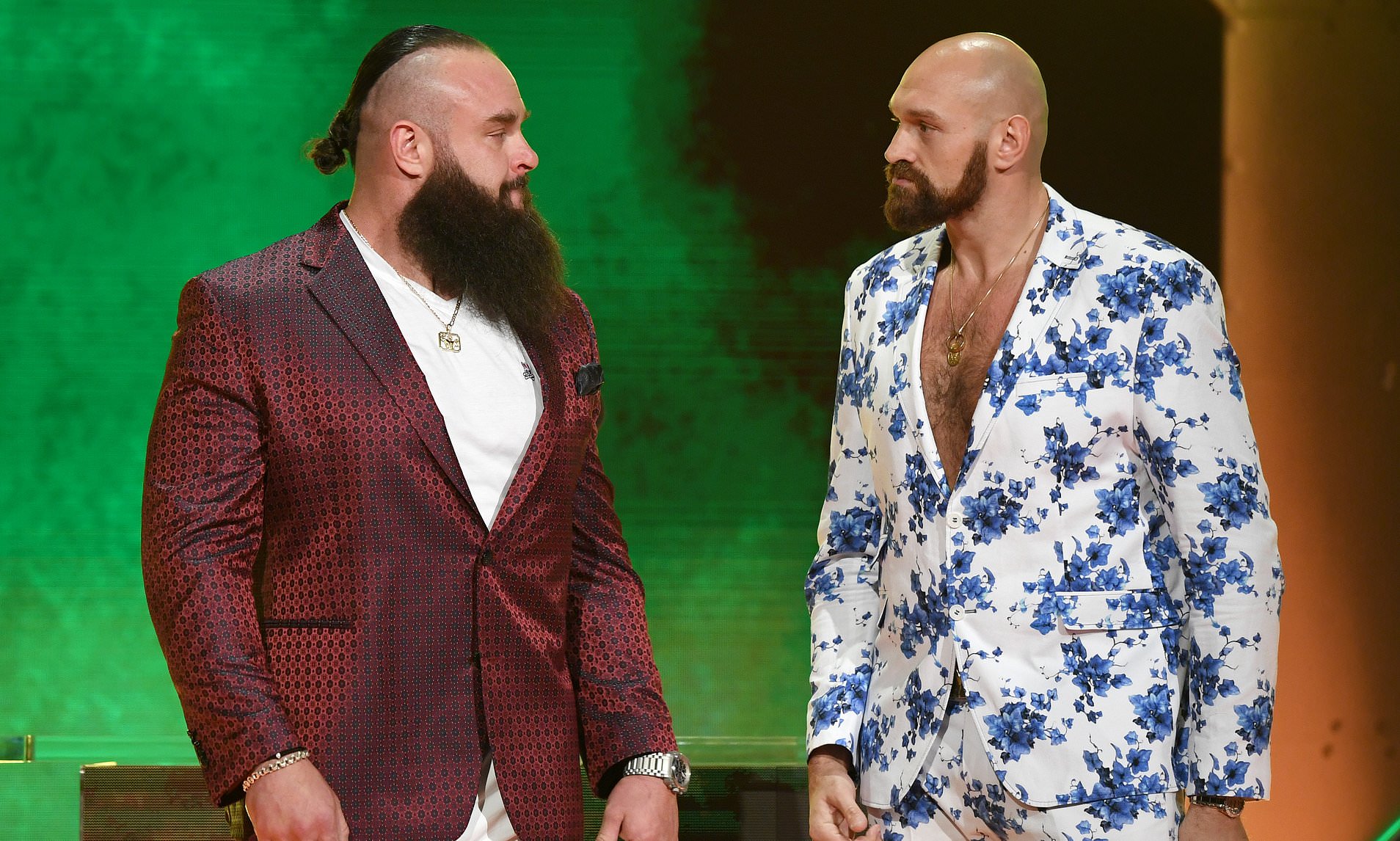 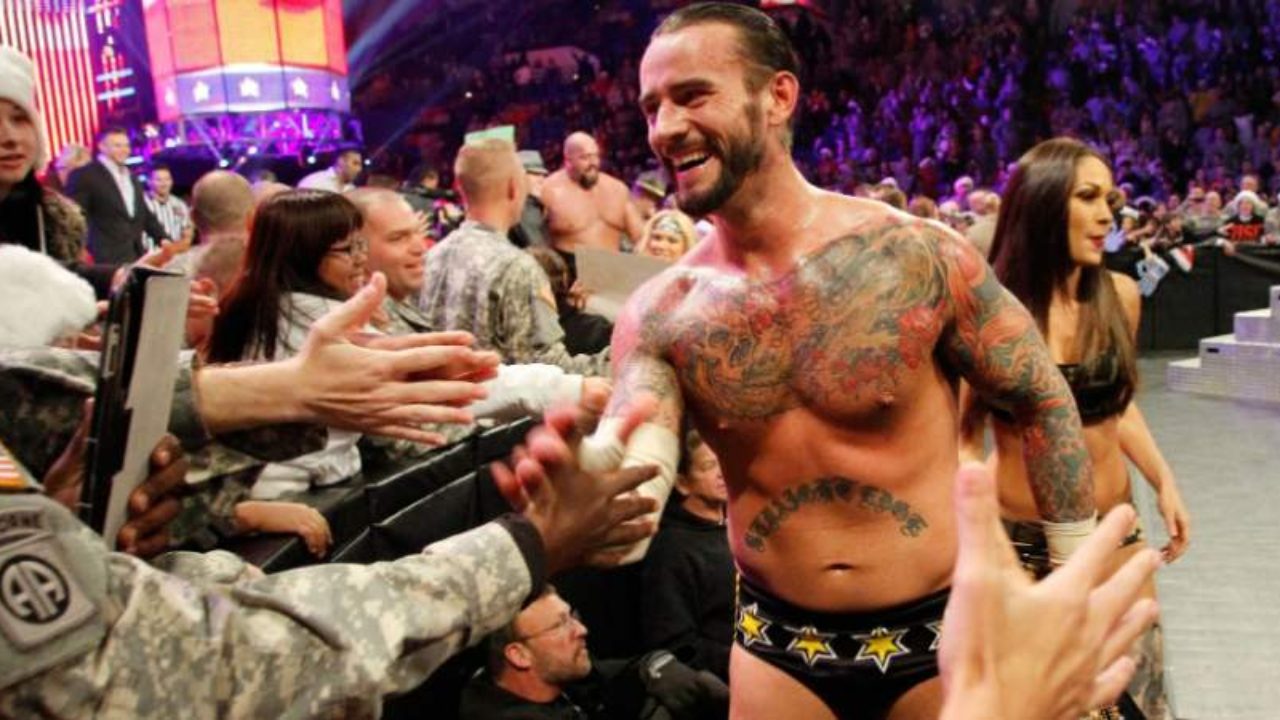