WWE: Ruby Riotts return to the ring is near and we should be excited

Ruby Riott was recently spotted at the WWE Performance Center, signalling that a return from injury is imminent.

We have not seen Ruby Riott wrestle inside of a WWE ring since May of 2019 and the last we did, it was on a May 19 house show for a Fatal Four Way between herself, Lacey Evans, Tamina and Becky Lynch. After the match, she underwent surgery on her right shoulder to correct a bilateral injury (per WWE’s own reporting) and then another operation in August for the left shoulder.

Many of her fans have been eagerly anticipating the former Riott Squad leader’s return to the ring and from the looks of it, those same fans may not have to wait much longer. According to a new report from PWInsider, Ruby Riott was spotted at the Performance Center today in Orlando, Florida.

Which makes sense as in considering her projected recovery time, many people expected a January return for Riott. If it turns out this is the month that we finally see Riott back in the ring, then it could not come at a better time. The most obvious reason being because she can return in time for (or at) the Royal Rumble, but even beyond that, now’s a perfect time to be a star on the rise in WWE.

Particularly on Monday Night Raw, WWE has tried its hardest to push new and young Superstars to the forefront of their storytelling and guys like The Street Profits, Aleister Black, Buddy Murphy, Ricochet and Humberto Carrillo have benefitted immensely from such pushes.

The same can be said for the women’s division. Looking at Ruby’s former Riott Squad compadres, for example, Liv Morgan is in the midst of her own push at one of WWE’s biggest storylines in the Lana/Rusev angle, while Sarah Logan most recently had a spotlight on her during a match with Charlotte Flair. 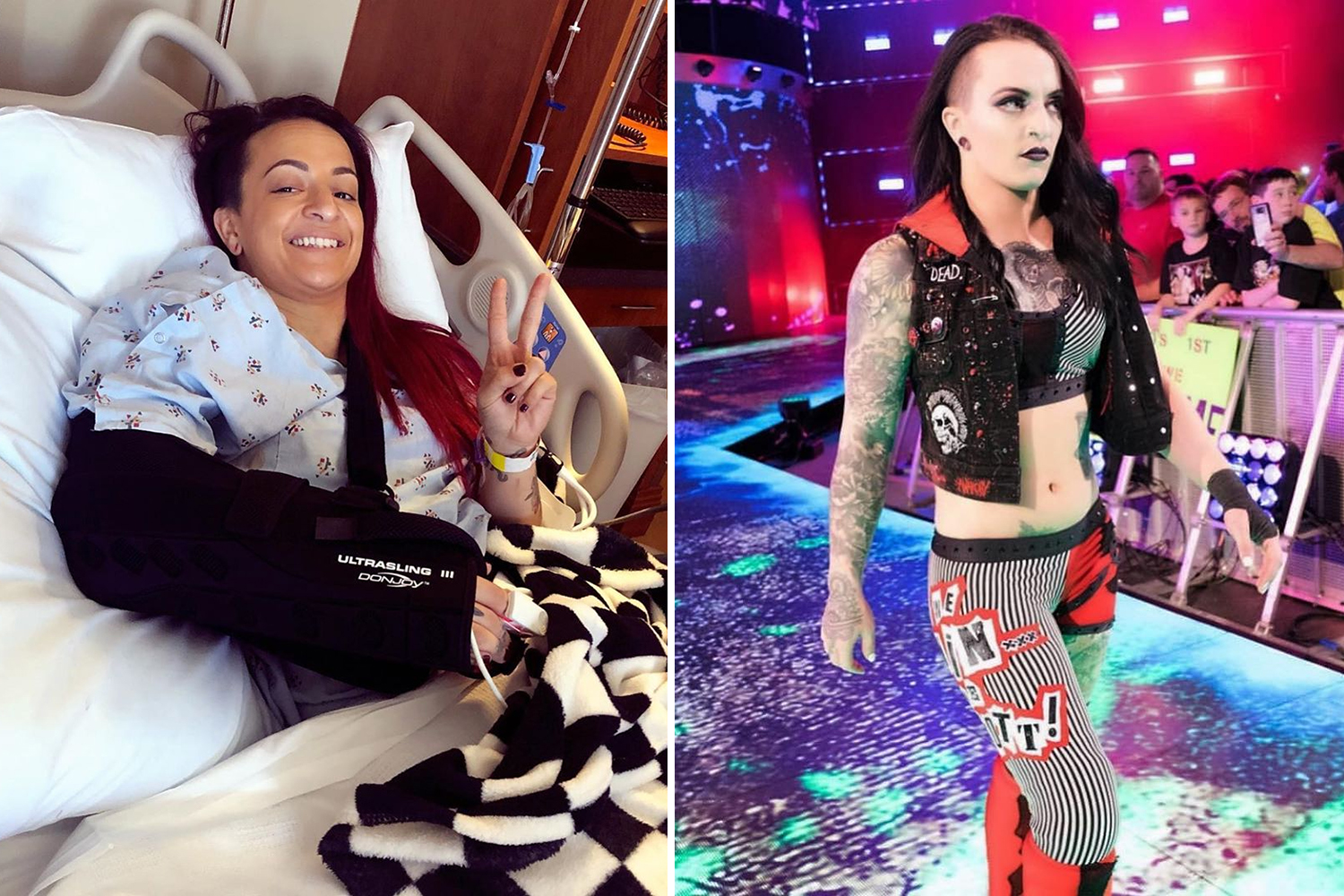