While Sasha Banks’s Hell in a Cell rival for the Raw Women’s Championship received the well-earned honors of being the No. 1 overall pick in the 2019 WWE Draft, Banks may have been the second-biggest winner on “Draft Day”.

Banks was one of SmackDown Live’s top picks, moving to the Blue Brand for the first time in her career. She joined Raw as a touted pick in the summer of 2016 during the original brand split, winning the Raw Women’s Championship four times, achieving immediate success during her acclaimed rivalry with Charlotte Flair.

But after being such an important part of Raw for the past three years, Banks is finally moving to SmackDown. She’s made it clear in the past that she wanted a move to SmackDown, and many fans have been hoping for her to make the jump to the Blue side – including after WrestleMania 35 during the “Superstar Shakeup”.

Here in October, Banks is finally on SmackDown and looks poised to be one of the biggest stars on the brand. She has vaulted her stock to an all-time high, and her blue hair would also match Charlotte Flair’s SmackDown Women’s Championship quite well…

Banks decided to thank one very important person for finally moving her to SmackDown. And that person was none other than Vince McMahon. 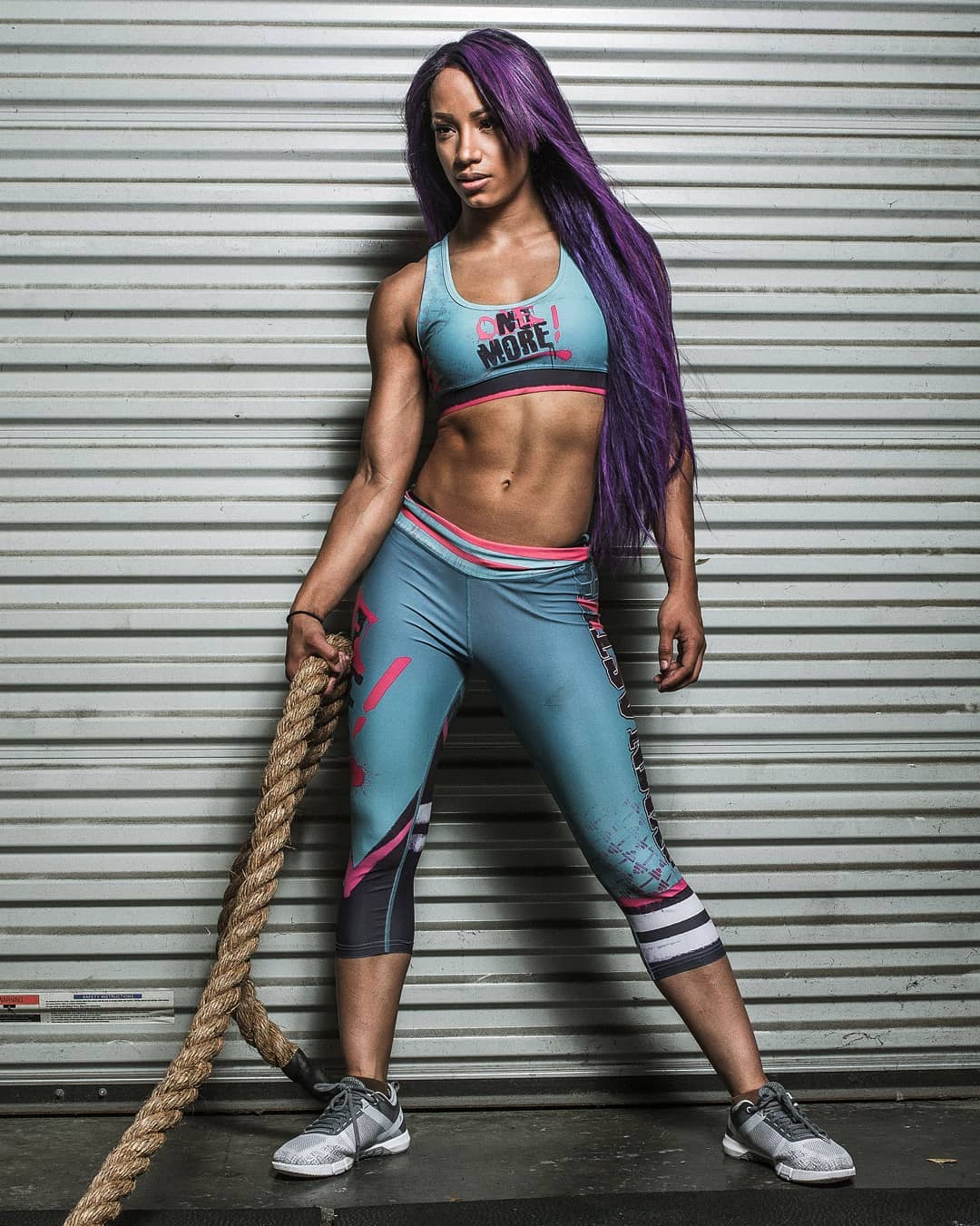 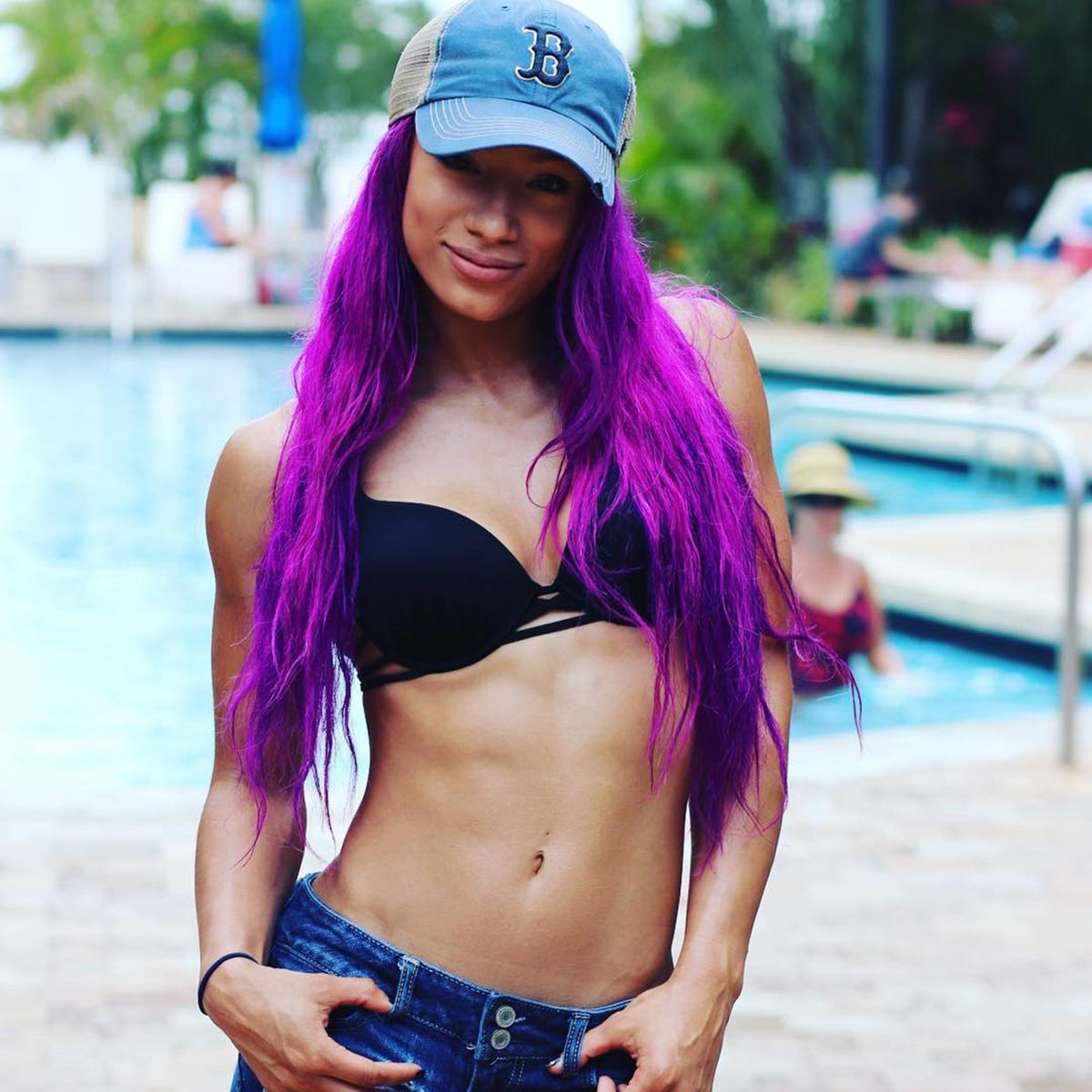 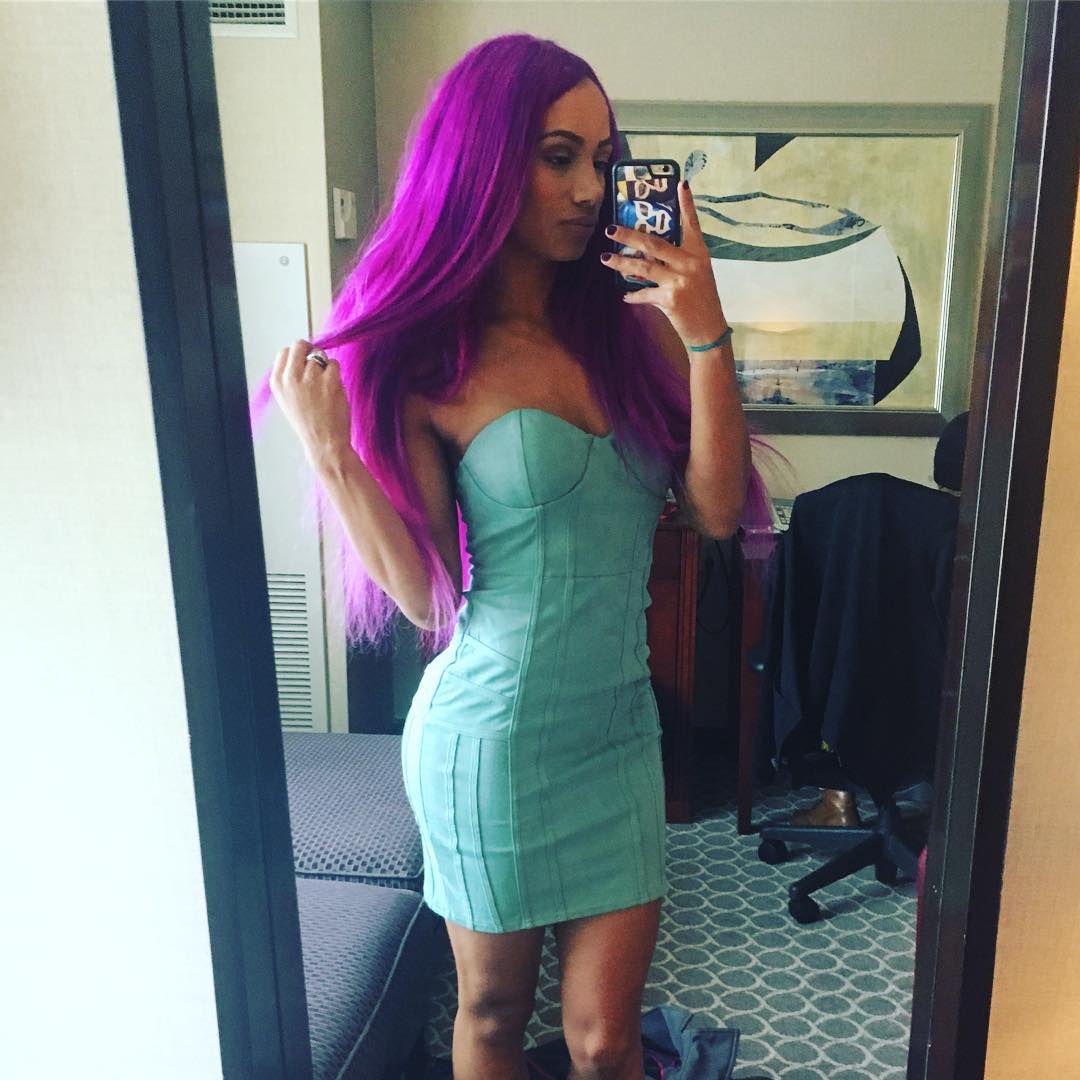 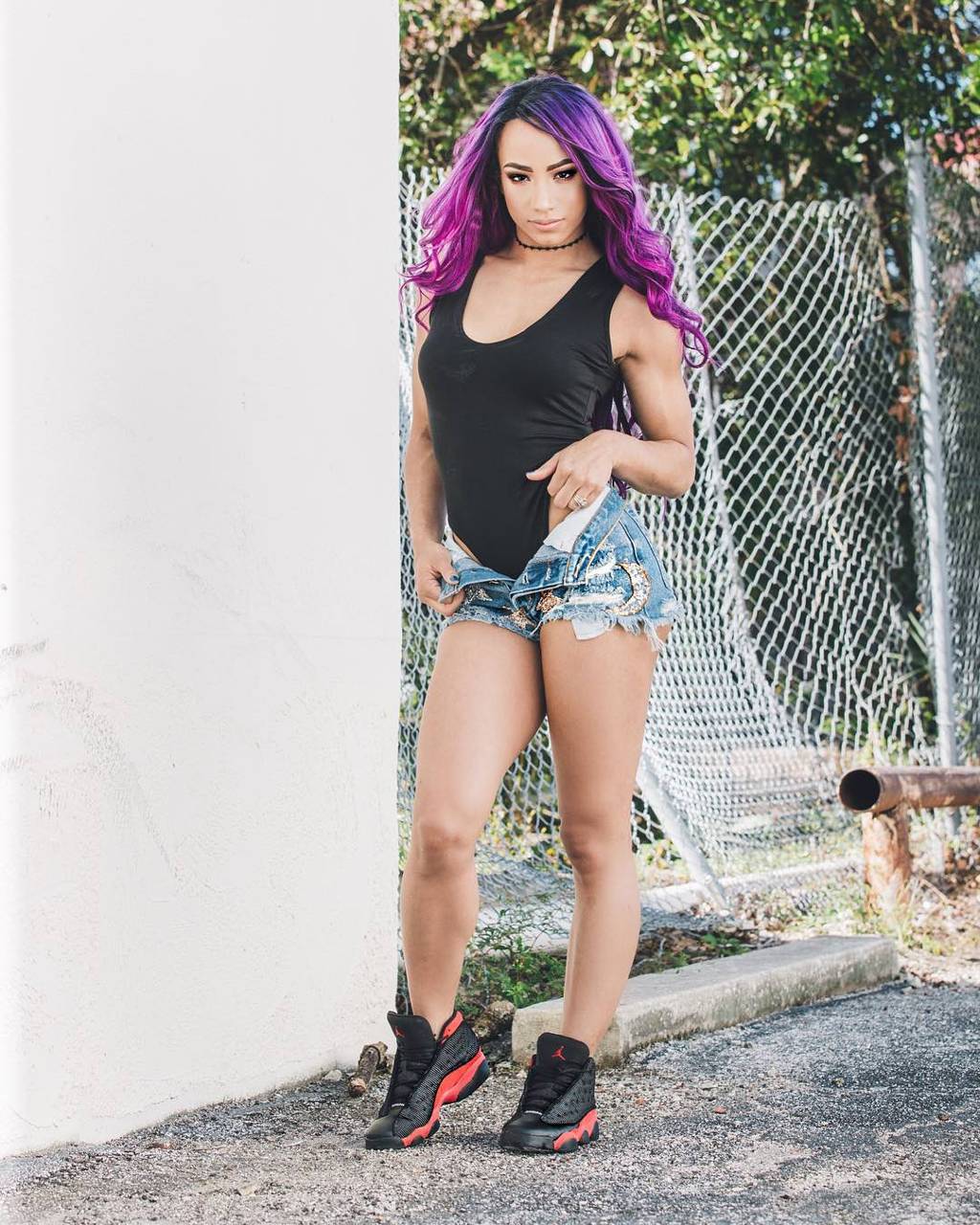 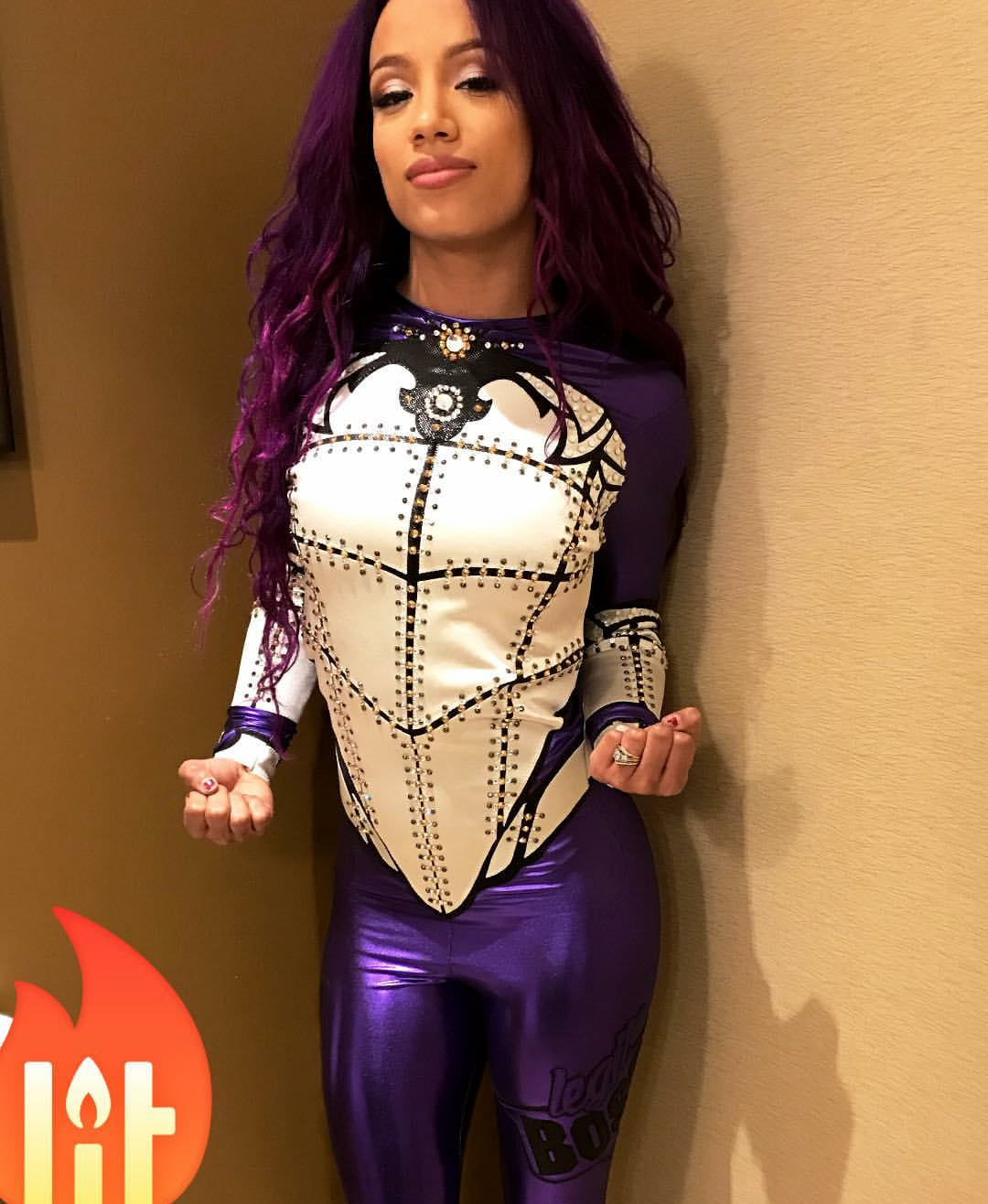 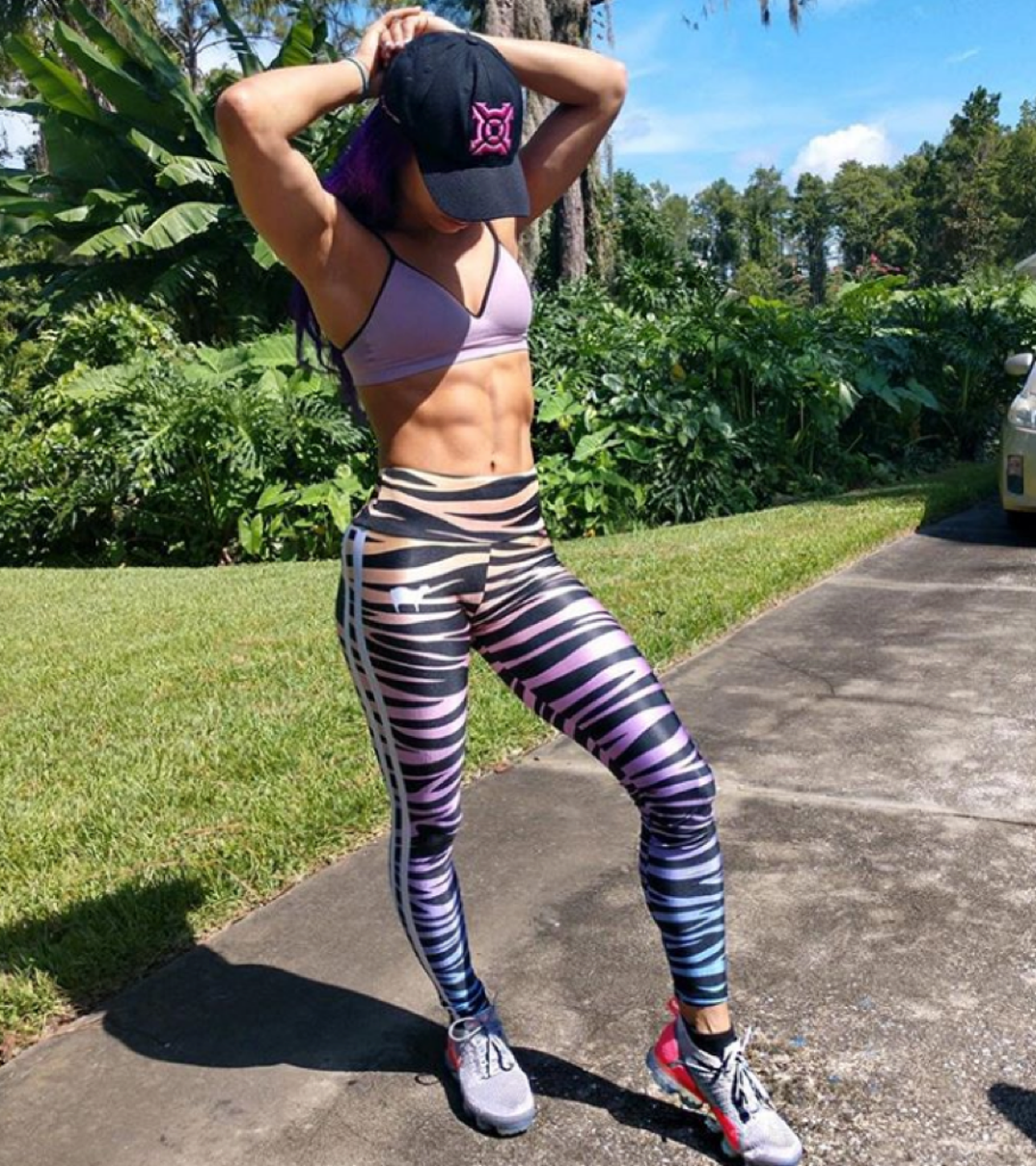 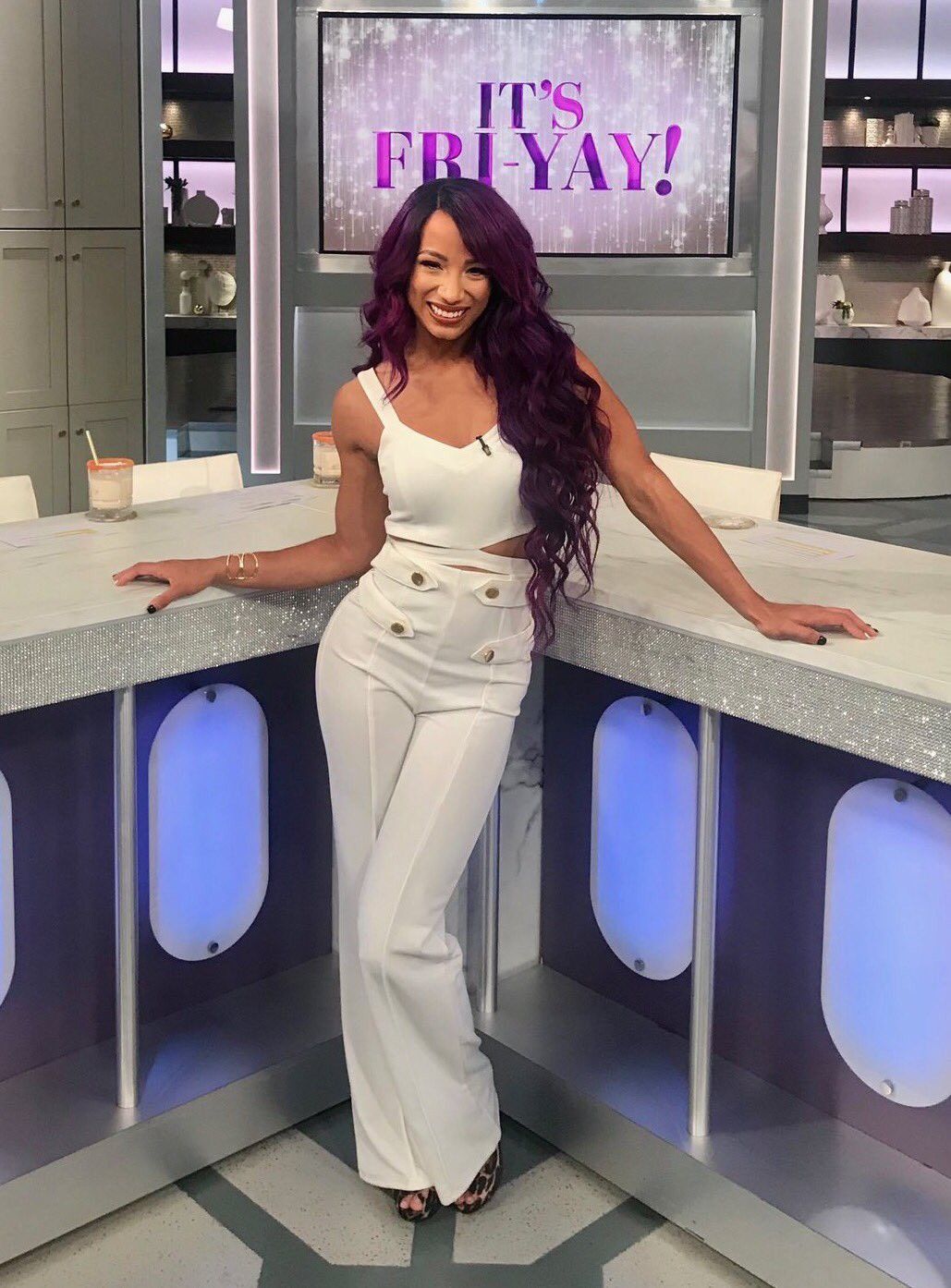