Every now and then, WWE rolls out the red carpet for Superstars from the past in hopes that they can gain a momentary ratings boost. It often works, but it is far from a long-term fix. Viewers should be used to seeing their current favorites take a backseat so wrestling legends can reminisce. Although, Monday’s episode proved that is only true for certain returning stars.

For the first time in recent memory, WWE focused on inviting women from the much-maligned Divas Era to the Raw Reunion. There were exceptions like Alundra Blayze and Lilian Garcia, but most of the familiar faces were from the generation prior to the Women’s Revolution. Melina, Kaitlyn, Kelly Kelly, Eve Torres, and Candice Michelle were all fixture from that time period.

Yes, Kelly Kelly and Candice Michelle became the first women to win the 24/7 Championship, but let’s not forget that title is relegated to comedic segments. That’s kind of telling, isn’t it? Admittedly, those moments were entertaining, but it was disappointing to see WWE didn’t have anything else planned for the women.

As a matter of fact, there were no women’s matches on the show at all. The optic of women from the Divas Era returning for short catch-all segments with no in-ring action is dreadful. However, it wouldn’t be as shocking if the company didn’t insist that they’ve turned over a new leaf. It is indicative of the way they’re currently treating the women’s roster, but it also illuminates how much WWE still undervalues the Divas.

That era of women’s wrestling in WWE is divisive, but there are so many female Superstars from that time that deserve to be celebrated as much as someone like Trish Stratus. Many of them didn’t accomplish as much as Stratus, but the company shamelessly tried to mold them in her image. Even more, they weren’t allowed to flourish like she did because they were placed in notoriously short matches and terribly sexist segments. 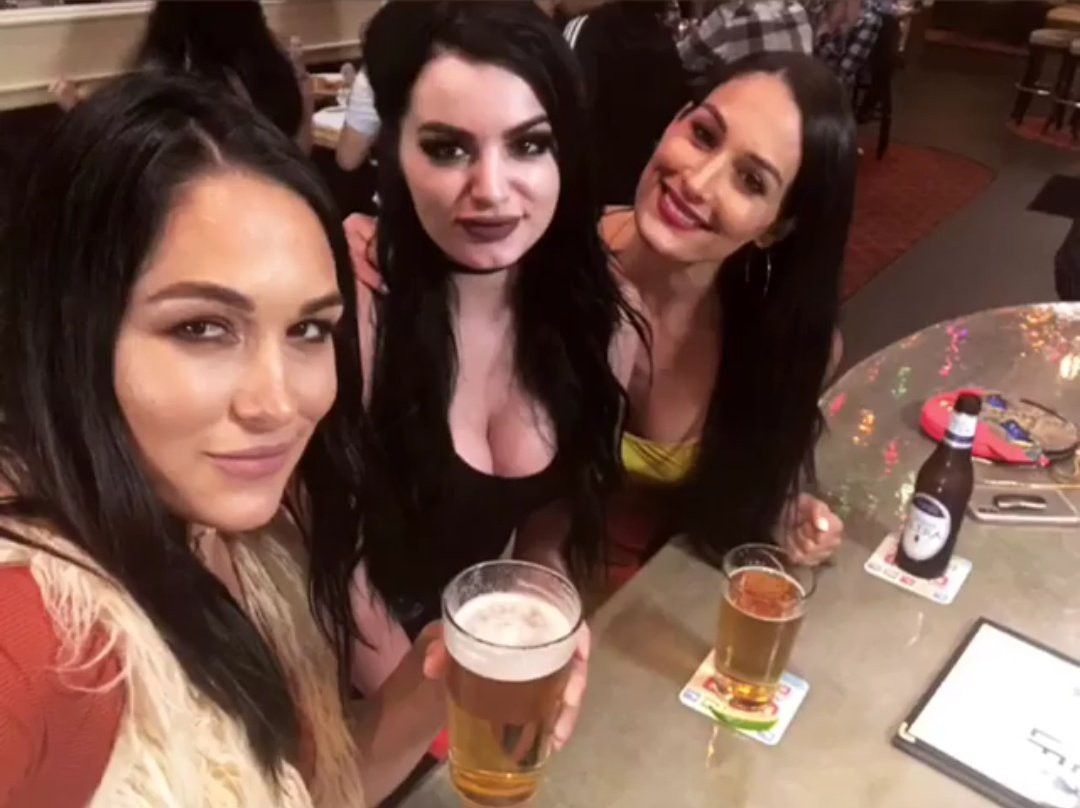 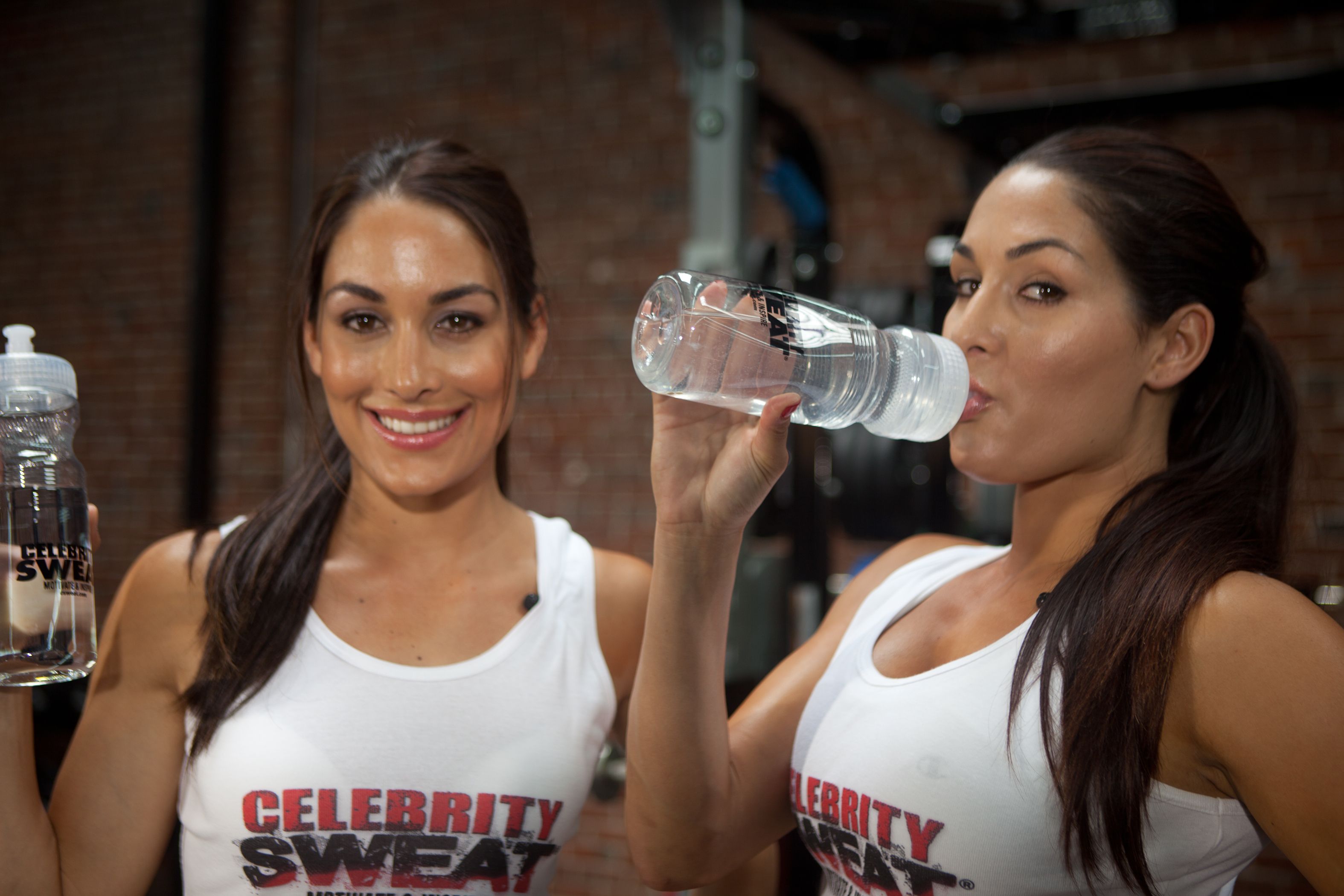 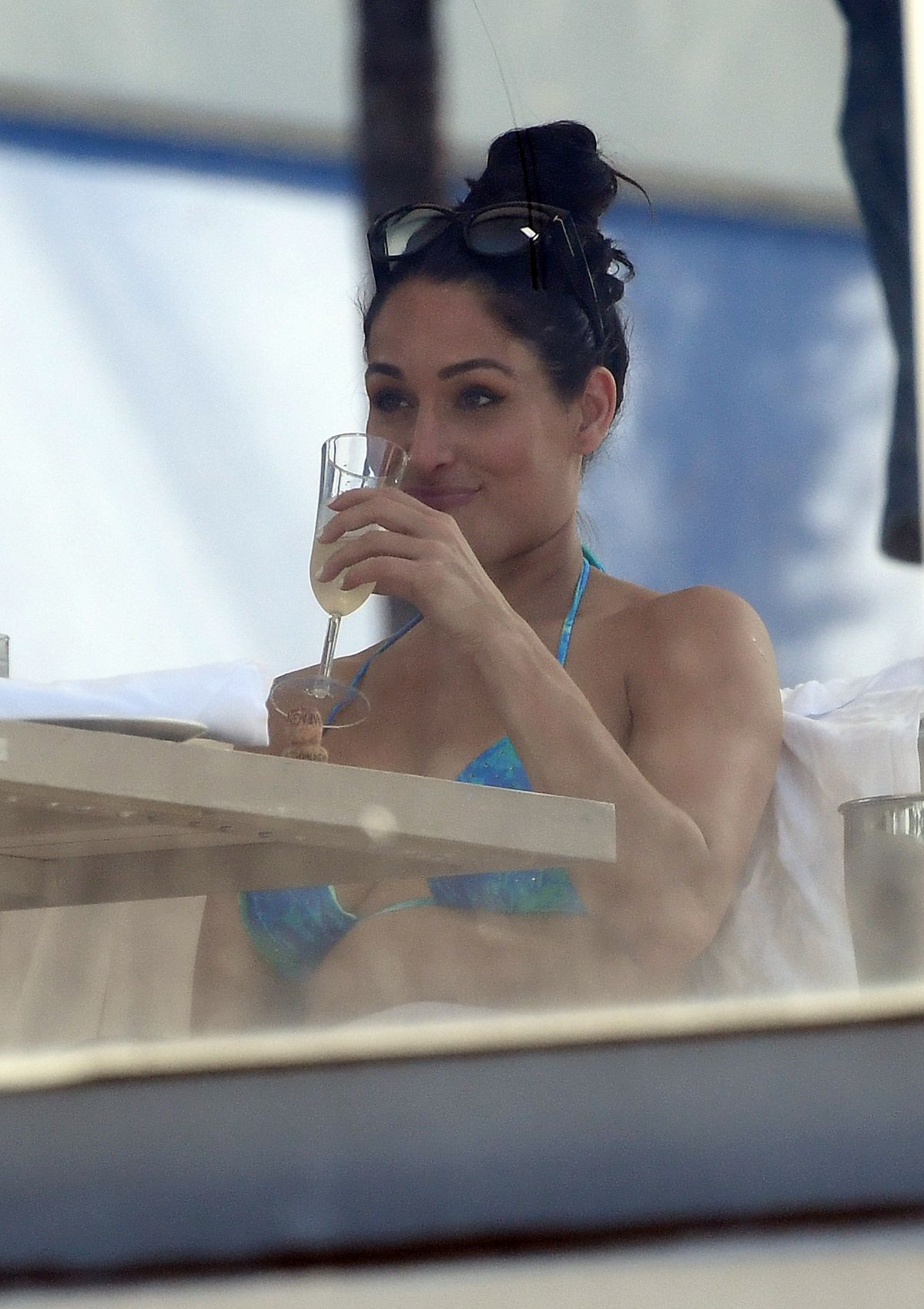